In families with multiple children it is not unusual for separate histories to emerge between and among the siblings, especially if many years separate them. Even identical twins emerge with differing personal histories about their formative years. Unfortunately, even monozygotic twins can experience favoritism working for or against one or the other. Hard to imagine, I know, but I also know it happens. Who gets named after the paternal grandfather or someway or another becomes a hero in the family later on also gets named as the executor of the will and prime beneficiary thereof.  Such inequality can lead to injustice and resentment…bitterness, feuds, and dysfunction for generations. Just ask Esau or Ishmael if you can find either.

The classic complaint is often lodged by the eldest child against siblings who follow him or her. Number one child inevitably compares his/her own experience against that of the latter child(ren).  It’s trickier if the next child is the other gender because there are built in anatomical and assumed gender identity differences. But it remains indisputable that the second child will have a different two parents who are two or five years older and have a child. Child two starts with two parents and a bigger kid who acts as an agent of the parents, i.e., a third parent. Sure, there are lots of exceptions. For instance, if the first born is handicapped or dies or is much older. Then the second child may function more as an only child. 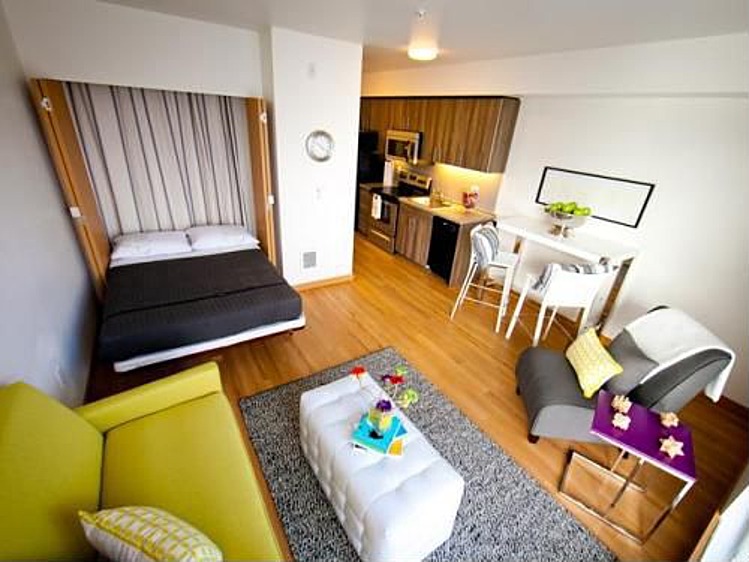 What is missed by sibling comparisons is the fact that family dynamics do not hold static over the years. Parental income may change along with the family residence. Child one starts up in a two bedroom city apartment with clueless parents. Child two comes home to a town house and sleeps in a bunk bed with child one above. Child three comes to maturity in a single family house in the suburbs with a yard and garage, weathered parents at the helm. Child four has his own  bedroom and a playroom as his older sibs leave the home, leaving him/her alone with tired old parents. Each child from the family carries a unique historical map, although there will be large overlaps among their maps. Oh, but let’s not forget the adopted child who has a completely foreign map and shares no DNA with his/her siblings or their culture. Yikes, it’s getting deeply complicated now.

A common history is what holds us together in the larger family of our community. It is the unity in community, our indivisible oneness.  Language connects us in the moment to our history. Over time, however, if we don’t connect regularly, divisions set in. Look at East and West Germany. Over time these two random groupings of the very same people evolved away from each other due to opposing governments. It took many years after the Berlin Wall came down to reincorporate the two Germanies. They are still trying to weave one shared history going forward despite the awful Soviet satellite status and criminality that ran East Germany for 40 years.

Today in Korea we have a similar sociology project going on. South Korea practices democracy and capitalism, whereas North Korea combines cultic family worship with Stalinist communism. After 65 years of separation they are deeply divided and mistrustful of each other, though they share DNA. The north practices a bizarre religious mythology that forcibly elevates the Kim family to perfect divinity status. In the south an imperfect form of representative government runs from election to election.  The south has a vibrant economy and has made tremendous progress since the end of the war. The north still operates mostly in medieval ways outside of Pyongyang. Freedom and individualism are non existent in the north, which operates more as a nation of slaves,  like ancient Egypt only nukes have replaced pyramids. 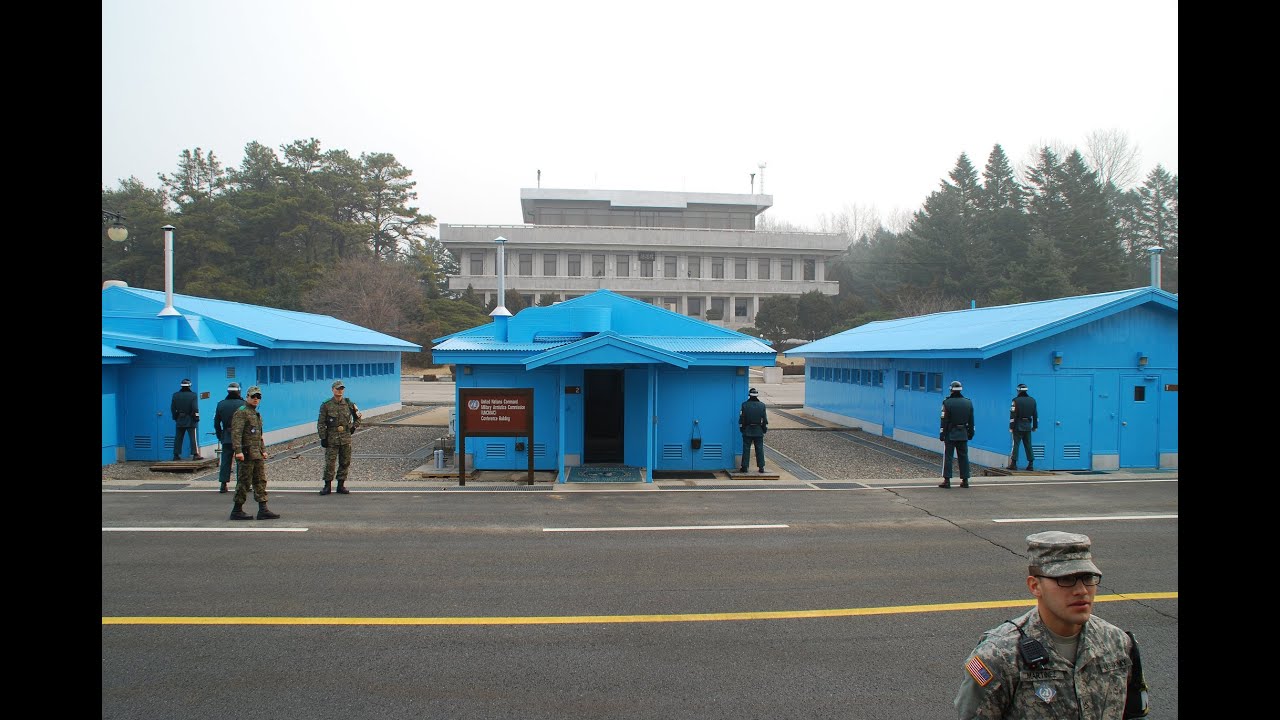 But we need look no further than across the table of Coffee Nation to see the effects of separation and coercion among us. Brother Lance preached it again this morning, how deeply ingrained prejudice, racism and white supremacy are in the timbers of our American society. Even calling ourselves Americans is a bit possessive. Aren’t Canadians and Mexicans also Americans? And Central and South Americans…what are they? By our exclusive use of the term, we exclude these other nations from the term. Are Cubans allowed to call themselves Americans? How about Peruvians?

We have to remember that the victor writes history, right or wrong, and mostly it’s wrong, not by accident but by methodical strategy. Western immigrants took over Native American lands, forcibly moving the original inhabitants west to marginal lands. Here is one example of a divergent history. Western settlers and their descendants have documents and deeds that demonstrate the legal history of their ownership. (You need paperwork when there is no trust.) The Native Americans have only stories and empty white promises and broken treaties.

Because of systemic sanitization, we don’t share a common history.  Instead, we have a politically homogenized version of what sells best as history.  Those in power run it up the flag pole and our kids are told to salute. It’s not North Korea but it is still a subtle indoctrination. Every victor does this editing of history, minimizing atrocities and glorifying victories. And this is where the fissures and wedges are in our modern day United States of America. Lance made the radical suggestion of celebrating his people’s heritage on the streets of our town, just as the Union soldier facing south guards the town square and Confederate soldier re-enactors stride about in costume, he wondered aloud what sort of response and reaction he’d receive if he walked about in shackles and a loin cloth with a slave owner pulling him toward a southern plantation. I can only imagine the shock and horror of our townspeople if he portrayed his history on our streets. And there it is in a nutshell:  the streets are his also, right? But his history is shunted away into a footnote. Until and unless we get to our united history, however, we will continue to have racial and political earthquakes rocking us awake most rudely.

For one man to understand his fellow man, he must communicate and study the history behind the eloquent eyes of the other.