Lately I’ve been in court as a spectator, observing the ebb and flow of the local judicial system. I get involved in custody cases occasionally; less often there are criminal cases where I am asked to testify. It’s awkward at best. Nonetheless, it’s always interesting in so many ways.

I recall one of the first visits to court in a disputed custody case where mom wanted full custody of her children rather than supervised visitations. She had many deficits, but she was very pretty, coy, and a fine actress. When she testified, it was like Meryl Streep on the stand. The judge swallowed her narrative like it was a double chocolate shake. And it was, as it turned out, just another sweetly malted concoction, nothing more. Within six months she self destructed, and by default her alleged “monster” husband gained full custody. It’s easy to mistake a less than stellar husband for a bad husband, but that’s just bad logic. 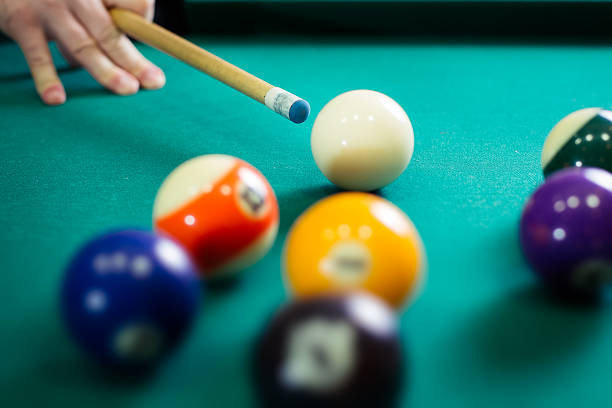 Mom gained another hard lesson in the billiard ball school of hard knocks: Early on sobriety is like Jello in hot hands. What one believes does not always translate into actual behaviors. Acting is not equivalent to being an honorable person. If you stick a fork in your drunken eye, you lose. In the land of blind parents, the one-eyed parent reigns…not the perfect fantasy parent.

The bar is low for keeping custody of one’s kids.  As long as you have a mattress on the floor and a bit of food in the cupboards, you pass muster with Child Services. No matter the filth or obvious safety issues, even with photographic evidence. Just say you will fix them, and that includes moving to a new place after you skip out on your last month’s rent, leaving the unsatisfactory trash heap behind you. Just smile and promise to keep the new place rat free. Everyone loves a redemption story, but when it’s the fifth or sixth iteration of the same old thing… well, redemption seems unlikely. “Your Honor, my client realizes his/her past mistakes and promises to do better going forward. They will smoke less and play less often on their phones. In addition they will make sure their kids attend school and all doctors appointments.” How can this be news to a parent? Will a caseworker stop by to make sure the parents breathe, chew, bathe, and brush?

Future promises are easy to make, especially if one is not held to any account for the train wrecks left in his/her wake. Just set up a new home plan that sounds nice. Look sincere while in court. File another bankruptcy. Quit another job. And then go home, lather, rinse, repeat. Parenting is not a label on a bottle of shampoo. 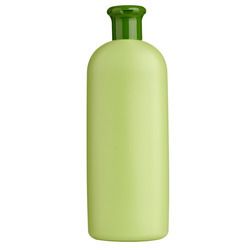 Criminality can overlap and impact civil issues. Once, a guy I knew well was busted for propositioning an undercover cop posing as a 15 year old girl on the internet. He got eight years probation and a mug shot on the county’s sexual predators photo line up for 15 years. Despite finishing college while working full time, he was judged/condemned over and over as a forever felon. Nowhere was it ever alleged or proven that he was a bad father, yet he soon lost not only custody of his two children but his parental rights. Linkage. If you are guilty of one thing, you must be guilty of the other. Heck, it’s logical. However, when indisputable negligent parenting is staring a judge right in the face, he/she refuses to make a logical conclusion to remove the child in the photos. The same judge can condemn the internet creeper as unworthy of parenting or his right to even be a parent. 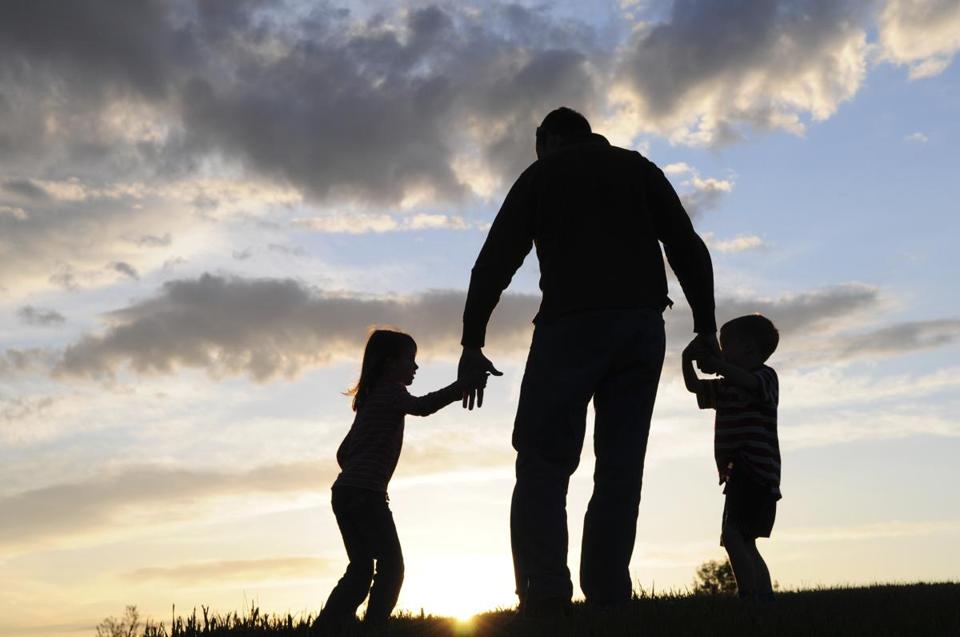 I have the luxury, if you want to call it that, of hearing adult horror stories of abuse suffered long ago at the hands of their parents. “We swept it under the rug. Pretended it never happened. Yeah, my dad put a gun to mom’s head once, no, twice, and promised to kill her. We handled it as a family, dad lived in a motel for a while, and then we got back on the crazy train again. Yes, we reported it to the police the next time, but the results were pretty much the same when mom recanted. I swore a sacred oath then that I’d never repeat my mother’s mistakes. And I haven’t, but I’ve been so cautious it’s hardly living… a skittish squirrel on the edge of civilization. People suck. All of them.”

This last example never got to a court of law. It was settled out of court in the hearts and minds of a dysfunctional family. That settlement is still paying enormous dividends as each family member acts out irrational behaviors which grew out of trauma and shame. The perpetrator is long dead, but his “parenting” lives on. And here is where the justice gets slippery and prickly. Is the bad criminal a bad parent?  Is the bad parent a bad criminal? Either question may have more to do with the lawyer you hire than the facts you produce. If your attorney just resigned from the D.A.’s office, he/she may be able to strike a sweet deal for you that someone on the outside can’t ever hope to get. Or if your attorney is often in Judge McShakey’s court and held in high esteem, you have a better shot at a better outcome. Why?  Because Lady Justice peeks under her blindfold.

Themis holds a sword in one hand and the scales of justice in the other, which makes for nice symbolism. However, in my abbreviated sample size, the scales are harder to move than the sword. Facts are supposed to accumulate in the scales first as the legal process evolves. Only when there is a clear verdict is the sword of judgment supposed to fall. In our deal making era with clogged courts and over scheduled attorneys, pleas and ARD arrangements, expungements and probation before judgment serve to further confuse and complicate the muddled process of juris prudence.