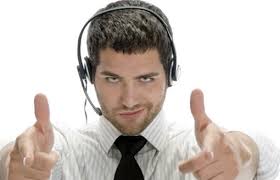 So a month or so back I received a voicemail on a Friday afternoon from a national radio station person. Not NPR but close. The message giver said, “This is so and so from blank of blank radio network. My boss is interested in talking to you about doing a weekly radio show. If you are interested, call him at ….”  Well, of course I wondered what was up with such a message. I tried to figure out what sort of scam it might be. Maybe if you call the number mentioned, they would sign you up for a Master Card or some charity or other. Maybe it was a sting operation by the IRS to snag tax deadbeats who were grandiosely narcissistic.  I deleted it. 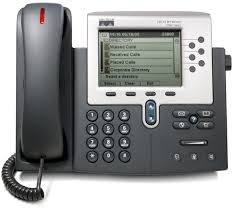 Then a week ago the same guy called with the same message. I decided to investigate a bit, so I Googled the entity and sure enough the two names I was given were both represented in the website. It seemed legitimate, but who in his right mind would want me on a radio show? Did someone stumble across my blog and find it exotically interesting? Or ridiculously stupid? If so, why not just comment on-line?  I  mentioned it to my daughters who assumed that someone somewhere somehow found me interesting, and that I should at least call back. So I did. I left a generally vague response that I’d be glad to talk to him, the network director. 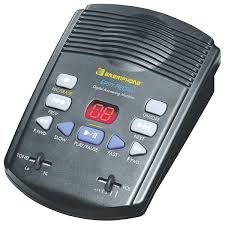 The next day I missed his return phone call from Phoenix. “Well, this is getting interesting”, I thought. Again I tried to piece together some reason why anyone would want to listen to me? Could one of my former clients have recommended me? Perhaps a former student? In this world wide web generation anything is possible.

Yesterday afternoon I was sitting in full lassitude, full of indolent indifference, with my family admiring my granddaughter when my phone vibrated in my left pocket. It was the radio guy. I took the call in the next room, not knowing what to expect. The program director introduced himself and I did the same.  He asked me if I was familiar with his operation. I mentioned that I’d Googled the website. “Good, good”, he replied. I asked him bluntly why he was interested in me?  Scott (his real name) asked if I’d be interested in doing a one hour weekly radio show, as in hosting one.

I was confused and told him so. “How did you get hold of me and why would you want me to host a national/international radio show?” He told me that his research assistants had recommended me to him. “For what?” I inquired. “Public speaking,  interviewing folks in your field, you know, stuff like that.” I pushed for sanity one more time, ” I live in Turtle Town, USA. I do private practice counseling. I’m a retired teacher. What would the market be for that?”   We had reached the tipping point of our brief conversation.

“Oh, well, have you ever thought about doing a weekly radio show?”

“No, I’m pretty content with my life as it is. I think the guy you’re looking for lives in Michigan. He writes books with his wife. I’ve been confused with him before. I do write a blog, though.”

“Okay, then, thanks for your time and good luck. Bye.”

Was I relieved or crushed?

My daughter and wife asked, “So what’s the deal?”

“Misidentification. My celebrity was prematurely birthed and died on delivery. I feel like Joel’s mule…unrequited.”

“Oh, that’s okay. You still have… um, I mean, you can still work in the public when you retire… or something. You could be a crossing guard for your grandkids like Uncle Steve.”

“So?  I could have been a contender. A measly initial kept me out of the big time.” 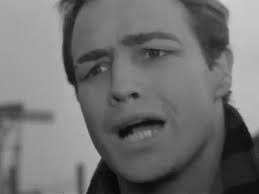 “Why don’t you call him back and audition?”

“Nah, this is like my class ring that I lost in England in 1974. It makes a better story than if I’d ever worn the thing.”

“Seriously, what would you have talked about? No, wait. Talking about things that don’t exist, like the missing letters of the Cyrillic alphabet, has never been a problem for you. It’s better this way, Dad.”

“You’re right. Let us never speak of this again.”