I was reading a journal article today on mind wandering. The researchers somehow determined that mind wandering actually allows the same mind to focus; and conversely, the focusing mind allows the same mind to wander in a yinny-yangy way. (My words not theirs, trust me here.) I find this finding reassuring, which seems redundant to find a finding and assure again, i.e., “re-“. However, be this as it may, I am a big fan of mind wandering. I do it all the time, to which long time blog followers can all shout a throaty “Amen!” I am a proponent of associative thinking, trusting that there is a theme evolving as the associations build. The tight sphinctered scientists among us do a lot of crisp pointing, like tour guides who point out the most important buildings in Charleston or NYC. They point and point and point so you get the point. Helpful if you are on a tight schedule; tedious if you are not.

Mind wandering is not total abandonment of rational thinking; rather it is like letting a kite have its string, maybe a half mile of string on occasions. Allowing the breezes and updrafts to have their way with a kite over the beach is a small effortless joy. Ahhh, good therapy for the string holder and spectators who are unwinding while watching their kites turn into tiny red dots out over the shipping channel. The kite can symbolize a lifted mood, a soul rising, a worry vaporized… or nothing at all.

What’s the point? Is this an experiment with a key and lightning? Is there a measurable and justifiable purpose here? Not really. 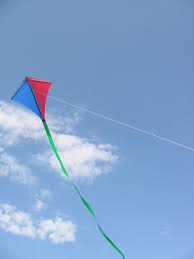 Decades ago I remember my friend Jack flying a kite off the sand of Kitty Hawk, N.C. It was a perfect kite flying day. We added fishing line to the original string when it was exhausted. To elevate the kite’s altitude, we tied shoes and fishing weights to the new line. It became an engineering marvel after a few hours. Only as early evening approached did we take turns winding in the various lines and weights until we retrieved the flimsy kite itself. I was left with a memory, a wonder, a smile thirty years later.

Jack is long dead now; however, the memory is bittersweet and alive. If I choose to focus all my Jack memories, I’d fill the sky with millions of kite strings and confetti. The nights in Georgetown; the weekend at UVA; the trip to Va. Tech; the dozens of dozens of parties and outings. The big red Oldsmobile convertible. The stupid red van. His wedding, wife and kids. Siblings, mom and dad, and friends network. His amnesia episode. It’s endless and yet invisibly attached to the single kite string that wandered up off the beach in 1980 something. 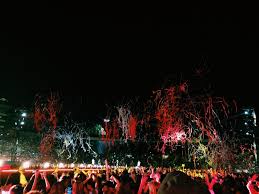 I always listen to Pandora when I write my blog posts. Pick Rolling Stones Radio and you get the entire milieu of rock and roll that surrounded their classic hit songs. Rather than drilling the Stones’ greatest hits into your brain, Pandora floats around the era, filling an aural shopping cart with nice choices from the same aisles and shelves where the Stones live. An atmosphere is suggested to hover in your memory and massage old thoughts and feelings you have not moved in years. “Time Is On My Side” is followed by Zepellin, CCR, Hendrix, a Beatles song, Cream, the Animals, etc. And there you go– 1970 all over again. 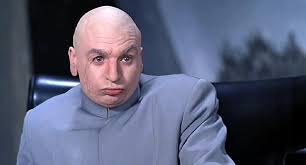 I’ve heard more than one tight lipped doctor dismiss dreams out of hand as mere defragmentations of the waking mind, a cleaning process the brain goes through each night, with no other significance. Some even mock the concept of the unconscious mind as an unprovable fantasy construct. These guys point, point, point to their trusty data points that measure something but require no faith. Anecdotal records are simply coincidences and not reproducible, so they would have you believe.  But allow me to disagree.

Years ago I had a boy client who had lost his father to a long battle with mouth and throat cancer. He longed for his father, an avid outdoorsman, to be in his life and teach him how to canoe, and fish, and hunt. He had a repetitive bear dream that disturbed him. In it he was running next to a bear in the woods. As I pushed for details he told me the bear was not scary at all. And they were actually running around a quarter mile track in the middle of a pine forest. He was disturbed by the “nonsense” of the dream. I sketched out the scene to his liking and he colored the bear a reddish brown. As an afterthought I asked, “What color are the bear’s eyes?”

Without any hesitation he responded, “Bright blue”. 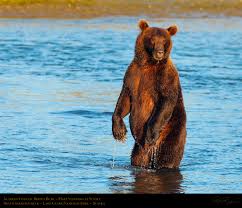 Later on I was processing this dream with the boy’s mother. She told me about her deceased husband. “I used to sponge bathe him at the kitchen table after they took his tongue out. He’d sit in his underwear and make growling noises for yes and no. I understood him, but I think it scared the boys to see their dad that way.”

“What color was his hair?”

“Oh reddish brown. And he was hairy all over, not just on his head.”

“Uh-huh. I called him my big teddy bear.”

“And his eyes, what color were they?”

“Oh, my, the brightest blue you ever saw.”

“Well, how about that? I think we’ve found your son’s dream bear.”

Gasp. Tears. A billion kite strings filled the space around her and wet confetti maple leaves poured down all over her aching memory bank. 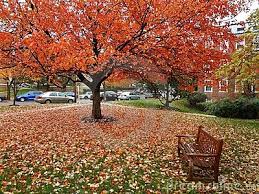 Merely the brain defragmenting, kids. No need to panic. If you can’t prove it exists, then you can’t point to it.
So we point less.