My toilet has been running in place for weeks now like a watery treadmill. How much, you ask?  The Boro meter ticket guy wrote me an orange  “abnormally high water usage” ticket a couple of weeks ago. It’s a warning not a fine. But it’s the same guy who has written me at least 100 parking tickets over the 10 years I’ve been parking around my fair boro. Rod, MMC, the meanest man in Chambersburg. I average two per month; that’s $10 a month or $120 per year or $1200 plus per decade.  Hmmmm. I shudder to calculate my coffee and lunch tabs for the same time frame. So let me return to the sprinting toilet. It just won’t stop slushing and gurgling on the other side of the restroom door. There is no rest going on in there. 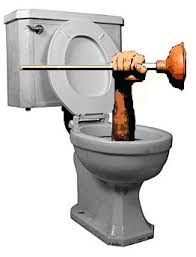 Now those who know me well know that I am not a handy person. I don’t even operate a tape measure precisely, let alone cutting boards or pipes. I tend to cut things short. But I also am cheap. I know the plumber charges $90 to drive over to my office, and then the money meter starts running. So I figured if I came in with a solution for less than $100, I would be ahead…if I didn’t charge myself any labor or mileage, aka, opportunity costs. 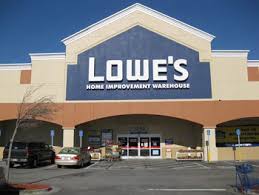 I went to Lowe’s the first time and bought a new float device for $8.00. Turned the water supply off.  I swapped out the old float for the new one. I turned the water back on. Nope, not gonna fix it. Dang! Actually I only swapped the top part because I couldn’t break loose the lower half without a larger left-handed pipe wrench and some pretzel gymnastics moves and a dental mirror. 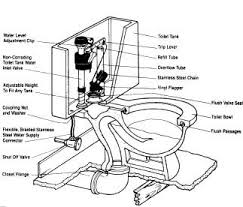 Back to Lowe’s. I bought a new flush pipe doohickey shaft thingy. I turned the water off and began to install that device. Like the other piece, I could not get the bottom part to move, so I just replaced the only critical part that seemed to matter– the soft plastic seal around the bottom. I did not pay precise attention to how it fit; I just made it fit. Replaced all the other parts; turned on the water. No fix. It kept running. The float kept dropping after it shut off and then it would run again. Even Alec Baldwin would be frustrated with this scenario. 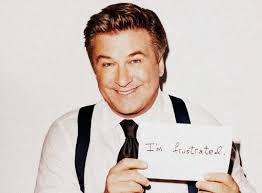 Now a handy man would have realized that the water was leaking out at the soft plastic seal on the doohickey shaft. But I already told you that I am not handy. So I decided to pull out the float shaft. I got a pair of big plyers and turned the water supply wing nut. It snapped. Okay. Back to Lowe’s to buy a new water supply hose. I bought the wrong size and could not figure out why this plastic wing nut would not dance with the float shaft that protruded out of the tank. Back to Lowe’s. 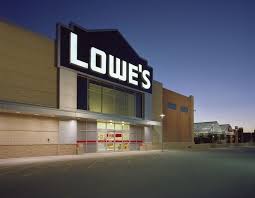 Finally I figured out that the shaft was a notch or two wider. I had to laugh at my stupidity and ruthless incompetence. Yes, ruthless. Now after I had all new parts in place and the tank kept leaking, I knew I’d have to actually think rather than simply replace parts. I had $30 in parts, four trips to Lowe’s and a couple of hours in this task. I took the tank lid off once more and stared at the float. The water keeps running after the float lifted and stopped. It’s got to be going somewhere. I revisited the soft plastic seal again. It had to be the culprit, I knew. I played with the ring and got it to fit the hard plastic collar. I reassembled the flush pipe doohickey shaft thingy and waited as the  water filled up the tank… and stopped. No more hissing or schlurping or dribbling. Just quiet. It was a beautiful moment, blog flushers. Progress is often seen as the presence of new positives; in this case it was the serene absence of the aquatic hissing and hiccupping I had grown used to.

I put the few tools and extra parts away in my storage closet, feeling very janitorial and victorious. .. janictorious. There you go. It was a good outcome, unlike the time I cut all the phone lines or blew up the hot water heater. Mr. Handy capped that schwizzle… and the music of life came unpaused. 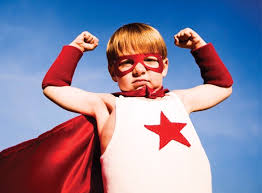