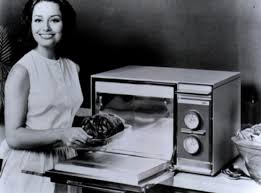 Before one can reconcile, it’s helpful to know what the state of conciliation is. Dictionary.com tells us the following:

1. to overcome the distrust or hostility of; placate; win over:

to conciliate an angry competitor.
2. to win or gain (goodwill, regard, or favor).
3. to make compatible; reconcile.
So re-conciling is about regaining a certain peace or understanding after some break or hostility has occurred to shift the original state of being. That state of being is essentially a relationship with another human being. Often the word reconcile is used to describe the painful process of trying to knit estranged spouses back together. The pastor or counselor functions as a seamstress or tailor, a surgeon even, looking for common viable threads that can be reattached. You can’t just sew any old fabric over a ripped relationship and expect good to come of it.

The phrase microwave reconciliation came up in Sunday School discussion today. It’s an oxymoron, which is not a cleaning product or an opiate painkiller. Oxymorons are phrases that contradict themselves, like giant shrimp or silent scream. They are challenging word couplings that stop the reader for a moment, stunning him/her. “Say what?”  In its Greek origins apparently oxy + moron means “sharp dullness”. You are getting the picture by now, my witty blog nationals.  For I know in your dullness that you remain vigilantly sharp as a bowling ball. 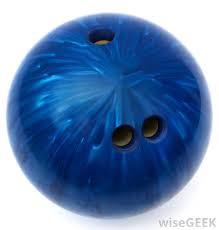 The point of this post is to deconstruct microwave reconciliation. It’s as senseless as microwave justice or microwave faith or microwave love. You cannot speed cook abstract concepts like you do a mug of water or a hot dog. Even attempting to do so will destroy them. Imagine telling your mother, “Hey Mom, I don’t have time for a deeply satisfying home cooked meal. Just zap a piece of toxic pizza for me, will you?” 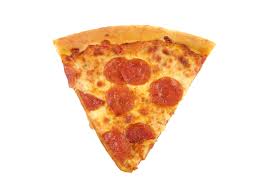 To make any sense at all, we need a concrete example to follow. Let’s say a father and son have drifted apart as the boy moved through middle school, let’s say ages 12-14. It’s common for these to be turbulent years. The old primary school conciliations wither away as the boy is influenced more and more by his peers and cool adults who don’t have so many rules or speak so many “no’s”.  Disrespect and contempt arise when the father and son try to negotiate new territory with the old patterns of behavior. The boy is breathing in freedom while Dad is still trying to exercise control. And drop a mom/wife in the mix who tries to carry the mail back and forth between these two men whom she loves. Everyone in the family sees and hears the tearing of the father/son fabric, though they simultaneously contrive to hide the tear from the outside world. You can accessorize a ripped butt seam by wearing a sweater around your waist or standing all the time so your suit jacket covers the rip. But adapting to the tear does not mend it.

Really stubborn folks ignore and deny the problem. They say it’s a phase, it’s normal. Silence screams otherwise. Those giant shrimp boil over on the stove. The growing distance suffocates the participants. Teeth grind themselves as unspoken anger erodes even bones. Ripppppppppp. 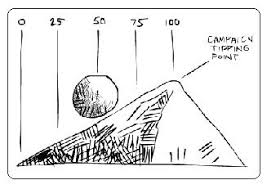 There comes a tipping point in the ripping. Perhaps it’s a scuffle or a bit of property destruction. Maybe an explosion of rage that neither party fully remembers. And they wind up in front of a therapeutic type. 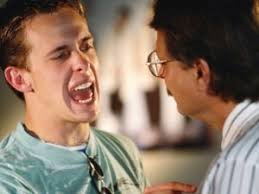 “I don’t want to be here”, says the boy.
“We can’t keep doing the same thing and get to different results, son.”
“Then stop pestering me all the time, Dad.”
“If you would stay on point, I would not have to be at you all the time. Do you think I like it?”
“God! As soon as you come home, you start on me– what did I do at school? Where am I with my conditioning?  Did I get on the starting five yet?”
“I just want you to reach your potential. My parents didn’t push me hard enough. I could have been a better student and athlete if they had.”
“I’m not you, Dad. I don’t like all the pressure and these lectures. They just piss me off.”
“I don’t want you to settle for less than your best.”
“I’ll be the judge of my best, Dad. It’s my life not a do over of yours.”
“Okay, what do you want me to do?”
“Nothing. Just leave me alone.” 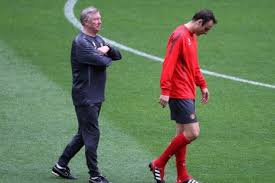 And the two men sulk briefly, unreconciled. (Which is not much of a word, just prefixes and a suffix… but then, the state of unreconcilia is mostly wrapper and no candy bar when you think about it.)
Then the tailor pulls a thread. “How about this: Dad, just limit your checks to non performance inquiries, you know, like how are you feeling today? Don’t ask performance-based questions about sports or school or conditioning.”
Dad, “That’s gonna be hard. I’ve been his coach for years, and I know I can help him with his game.”
“Yeah, but he has other coaches now. He needs you to be just a dad.”
“Alright. I will do that. Son, my folks never told me that they loved me. I love you. I’m proud of you. I want the world to know your best, which is pretty awesome.”
“Thanks, Dad. I love you too. I don’t want to have to earn it.”
“Okay, let’s do it.”
Microwave?  No. It will take time like a slow baking casserole. All the good juices have to coalesce and gel into something that is deliciously new, something beyond the mere ingredients.
“Mom, this is awesome. May I have some more?” 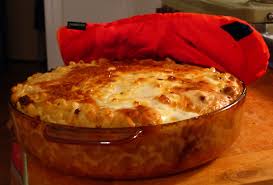 “Zapped over pizza tastes like desperation, Mom.”
“So you’re a poet now?”
“Yeah, listen to this… Anger grows in hopeless soil, producing a crop of bitterness, only harvested by vengeful reapers on frozen afternoons.”
“Okay, let’s, uh, let’s work for rhythm, Honey.”
“So it sucks?”
“No, it needs to bake longer.”