I was reading about the recent attack of teenaged Afghan girls who had acid thrown in their young faces by Taliban extremists. (Pardon the redundancy.) At first I didn’t get it. I thought that it was finally safe for Afghanistan’s next generation of women to attend school so that they would not be such total fanatical idiots like the morons who attacked them. It bothered me until the other day while I was cutting the grass and my numb mind wandered. I suddenly got the logic of the Taliban idiots. They have several good reasons for disfiguring innocent school girls 1. By pouring acid in these girls’ faces, the Talibuttheads could make the girls as ugly on the outside as the attackers are on the inside. Seeing their handiwork displayed forever will show folks for as long as these girls live just how ugly a heart poisoned by hatred can to be.  And not only one zealous Talijerk, but the whole lot of them. And as they scream “jihad and Allahu Akbar” on deaf ears, only scarred faces and mute mouths will silently stand witness. These poor girls won’t pray out loud to Allah, for what kind of God condemns his own daughters to be maimed? Thanks, Taliban Carcinogeniuses, you have answered the previous rhetorical question for the world. Chemical de-vangelists. Brilliant cretins who worship annihilation. Ground zero is your holy spot; your god is plutonium. “Here’s a toast to you guys. Yes, it’s hydrochloric acid. Tastes like bleachy poison with a hint of charcoal finish, huh? The second sip doesn’t burn so much, though.”

2. Blinding the next generation of women makes them as blind as their attackers. In this way they won’t be able to read their Korans or any other texts. Instead they can live a life of impoverished dependence on hysterical fundamental mullahs who shriek in the name of the Prophet with pure venom. After all, acid is simply the distilled liquid form of their fanatical verbal streams. Instead of just deadening the listeners’ ears with toxic steam, acid eye wash can burn out retinas, blotting out most of God’s beauty. Thank you, Talibandits for your gift of the blind leading the blind. Your example is perfectly despicable.

3. Blinding young women keeps them as ignorant as their attackers and guarantees more ignorant devolution. They will get to wallow in the victim hot tub of religious quicksand till death. What an agonizingly delicious deal! The gift of incompetent stupidity passes to the next generation. Hatred and vengeance served hot on a pita with hummus and a celery stalk. Reminds me of the old Asimov line, “Violence is the final refuge of the incompetent.” How true!!  These Talibaboons cannot make, invent, discover or create anything. Instead they destroy, even their own young. Like their first cousins Isis, nothing is sacred, nothing is holy, certainly not human life. They recruit the next human wave like heroin dealers selling opiates to the hopeless. Truth is the first victim of warfare and religious zealotry. The dealers promise vibrant poppy flower salvation but deliver oppression via dead opium bulbs. 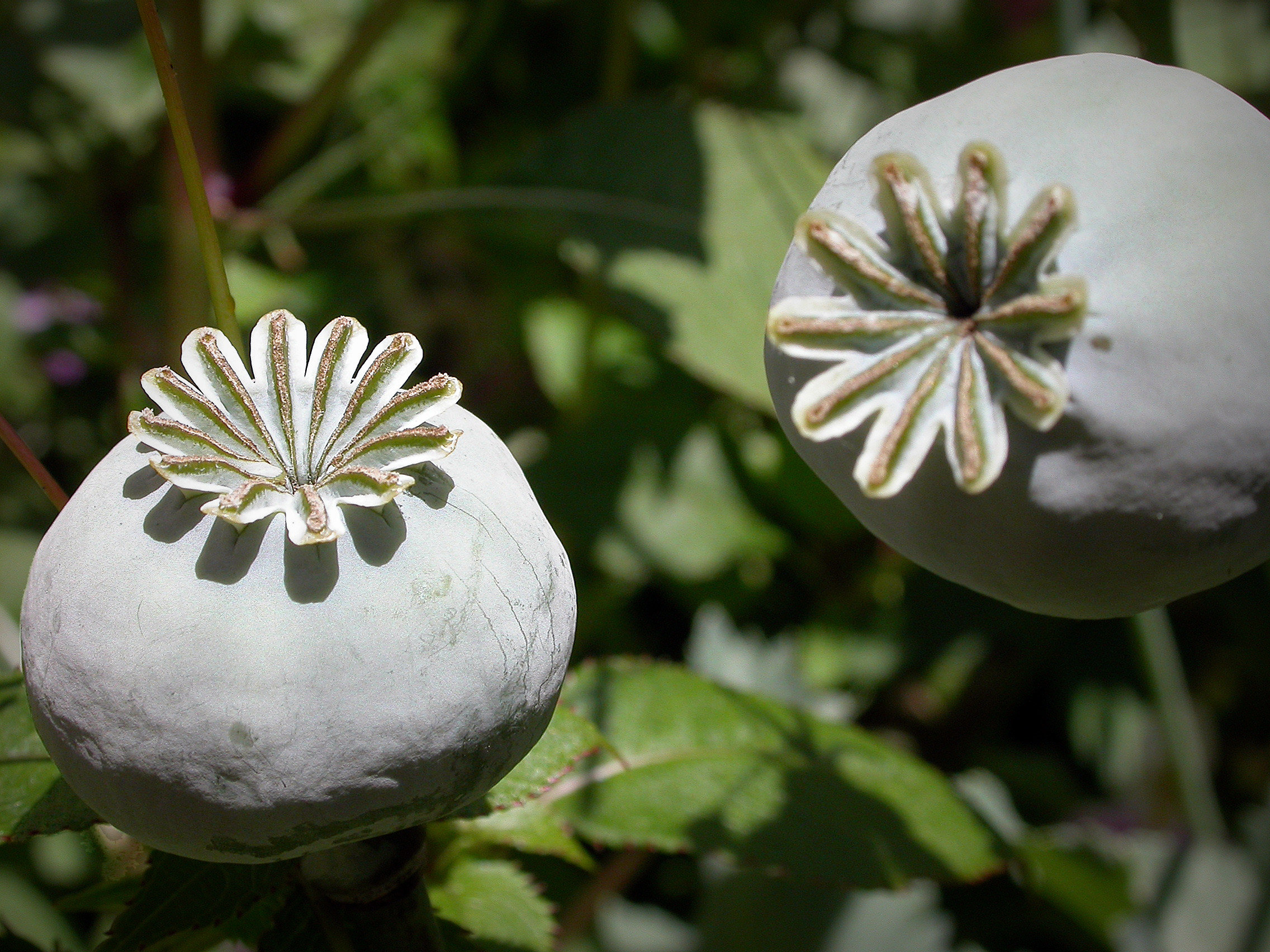 4. Worshiping violence and death is easier than protecting life, culture, art, beauty, love, and the good of mankind. But it’s all or nothing with Talibuttons, and since they lack competence, their answer to complex issues is nothing cubed. Just look at the before and after  pictures of Buddhist carvings in Bamiyan.

They were dynamited and destroyed in March 2001 by the Taliban, on orders from leader Mullah Mohammed Omar, after the Taliban government declared that they were idols. And of course, the world is a safer place now without these irreplaceable antiquities. Who needs history? Idiots don’t. It’s like giving wristwatches to chimpanzees. Thanks for absolute intolerance and mono-monotheist nihilism. Your purity, Talibanzais, makes things so clear.

5. Thanks for making it so clear that evil exists in a pure form. Many times issues overlap and get quite complicated in our modern world. They take time to sort out and categorize. Not this one. Thank you, Talibitemes, for simplifying while magnifying your infantile blind rage with Stone Age clarity. Your black stain on humanity can be seen from a satellite in space, but you probably have a fatwah against space crafts. So let’s just say, we can see it from the Kyber Pass. It’s not religion, it’s not culture, it’s not a value system that you represent. It is the same old opium paste of hate and power and greed with automatic weapons.

6. In a free society it is easy to get distracted by lovely things, trivial things, even sports and landscaping television shows. Thanks again, Taliburdens, for bringing the focus back to the gates of Hell, where blind mullahs lead blind girls into eternity under the blind eyes of Cerberus. Thanks again for reminding me of Marvin Gaye’s fatalistic line, “Only three things for sure: taxes, death and trouble.”