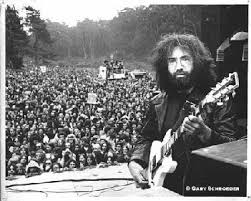 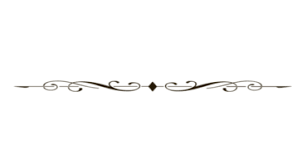 Simple formula, dontcha think? Cards are the metaphor for life. We all play each day, week, month, year, hoping to win. But win what?  We all have different goals. Real estate deals, job interviews, car deals, drug deals, dating deals… what’s your deal, man? Are you in all the way or just posting up on the ante? How many hands will you invest in?

I’m only familiar with poker hands, whether five card stud or draw poker or seven card stud. Folding is an option all along the way, if you must fold to protect your assets.  No shame there. If you can figure out odds, then you know when you have a useless hand. On the other hand this dearth of good cards could call forth your acting, i.e., bluffing skills. Though you have a nine high nothing, you may choose to play it tough, stare down your competitors, hypnotize them with bluffery. What a victory that would be in a hand of poker or a real life deal. 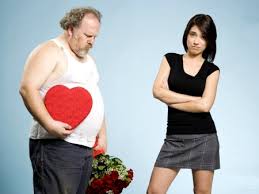 I’m imagining a called bluff scenario that must be fairly common in the online dating world. If your profile picture is from ten years ago and fifty pounds lighter than the present day, you know you’ll  have to show your cards at some point, most likely at hello. I know even less about dating than poker, but I believe they are both very risky activities, sometimes ending in mayhem or murder when things go wrong.

After some time spent flirtatiously suggesting chemistry and connection on line, Sally and Harry decide to meet in person for the first time at a local dimly lit Irish pub. 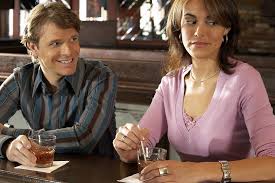 Harry enters the bar, smiling stiffly and blathers unedited, “You must be Sally, right? You look fabulous, just like your profile picture. Harry, (reaching out his hand) Mc Featers, like feet, or defeat, you know, like we are walking on de shoes, ha ha.” (Nervous as a nun at a strip club.)

Inwardly both are groaning at the awkward dissimilarity to their online repartee, as if Cyrano De Bergerac had been outed as clumsy, inarticulate and gender conflicted. Meanwhile Sally has positioned herself with her best side showing from the corner of the booth with the television above and behind her left shoulder, knowing all men will tend to zone into the screen and not pay such close attention to her dyed hair and half a second chin. Of course, she is wearing an all black outfit over her spanx for the sake of illusion. Bluffing goes both ways.

Reaching up to shake, “Sally, uh,  Myerson.  Harry, glad to meet you.” 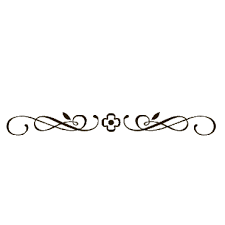 “Yes, really great. Wow. It’s amazing to see you in person. There’s just so much more to a person in person, don’t you think?”

Sally starts to cringe and blush at his ghastly speech. ‘Could he possibly be this stupid?’  “Yes, let’s order a drink, why don’t we?” she hurriedly suggests to get something in his dry, nervous mouth besides pigeon dropping comments. 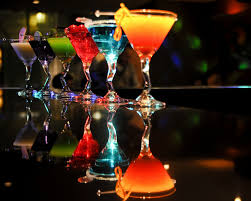 “You betcha. Waitress a double vodka tonic for me and, Cindy, I mean Sally, what would you like?”

Waitress, “Sure, Honey.” Then with a knowing glance and a half pitiful wink she whispers, “Good luck with him” as she takes the drink menus away. 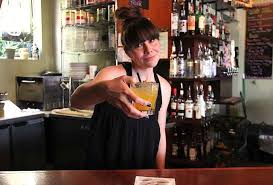 “So, Harry, how would you like tonight to go, you know, what goals do you have for our evening?” she probes a bit drily.
“Oh Sally I don’t set goals; I score them, if you know what I’m sayin’. What did you have in mind?” 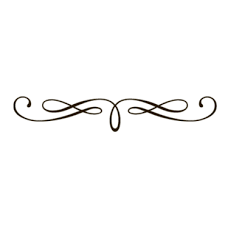 “Well, first I want to know if we should order dinner or not.”
“Whoa, baby girl. Settle your jumpy heart. We have the whole night. We can have dinner, dance a little, cuddle up, and then get naked.”

“Harry, yeah, to tell you the truth I’m about to leave right now. The only naked you’re getting from me tonight is the naked truth. Understand?”
“Um, Um, whoa. Here are our drinks. Just a sec.” Waitress smirks and leaves the online hopefuls to their self-inflicted condemnation.

“Yeah, I think we got some wires crossed. I thought you were, you know, pushing the envelope with your drink choice. I’m sorry if I got too frisky too fast for you.”
Sally chugs the entire drink and belches. “Whew. Excuse me. This damn diet is killing me. I only eat celery sticks on Saturdays.”

Waitress, “Don’t you want to let that first one settle, Honey?”
“Who’s settling?  I’m fifty three years old, Honey. All the good ones are long gone.”

Waitress, “I’m sorry, none of my business. Just thinking of that old song, ‘don’t let your deal go down’, ya know?”
Sally, “It’s a little late for discretion, Sugar. My desperation clock struck midnite. I’m in overtime, ya know? Just deal me out, Bro.”