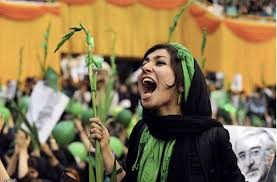 I tend to exaggerate, but my wife did say something like this to me this morning. You see  a month ago she’d written on a piece of gray cardstock that my doctor’s office had called me for a follow up appointment … because she does not want to be a widow at 58, especially since I have finally learned to dance with her and show some promise for retirement. I had faithfully used that reminder card as my bookmark for the past month. She bugged me a few times and I said that I would call the office to schedule, but here I am thirty days later, senseless and defenseless. She’s worried that I may have some hidden cancer that is eating me up, metastasizing as I am fantasizing about being younger and buffer than I am. I told you that I tend to exaggerate. Now keep in mind, my blogstas, this is the same woman who once told me to unloosen my belt and unthaw the frozen roast beef. To which I replied, “You want me to tighten the belt and refreeze the meat?” The current threat is ironic, I think.  It boils down to this paraphrase, ‘Prolong your life or I’ll end it now!’ In some strange way I think I still have to unthaw that meat and I am it, and I am scared.

So this  got me thinking about other ironic communications in my life. Years ago in Sunday School class our then single gun-toting cowboy Josh was famous for saying off the wall things that would occasionally make sense. His favorite color was/is camo. His favorite shoe?  Tony Lamas boots. Favorite truck?  Dodge Ram. I don’t recall the exact conversation, but Josh offered that the devil comes on like sheep in wolves’ clothing. He meant the opposite; however, he had such a history of twisted clauses and phrases that it was anyone’s guess which way he wanted it to roll. The imagery is weird either way, but I’d never heard of herbivores skinning out a carnivore for a new suit. 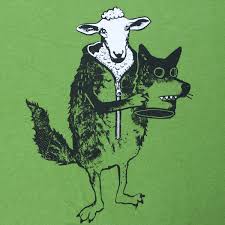 That is the beauty of irony; it’s completely opposite of your expectations. Shame on you for thinking that way! Incomplete communication is the heart of many trick questions. Here’s one that occurred to me. “Which one of the following months has 30 days in it– June, July or August?”  Well, they all have thirty days, but if you push and pull a bit, you can imply that the answer ought to be June alone. And that vague gap is what lawyers drive wedges into to end contracts or nullify agreements or just to be mean. 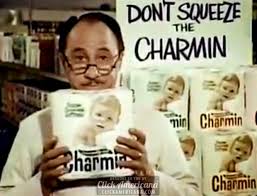 At the coffee shop this morning the Nation was meeting in earnest. Two games of chess were played satisfactorily. (I dominated.) However, Joel, the consigliere exchequer of the Nation, was making noises behind us, two tables thither. It’s cold this morning, which got me to bust out the Eddie Bauer down jacket, affectionately known as Mr. Fluffy. Joel has a bizarre attraction to my fluffy jacket like the old Charmin toilet paper commercials proclaimed, “It’s squeezably soft.”  He has heard me say that it’s $2.00 a squeeze if I’m in the jacket, and $1.00 a squeeze if I’m not.  Anyway, we bantered back and forth about his predilection and how it meets a primal mammalian need to suckle. I offered to clip a binky on my jacket for next week so that he could have the full experience. He declined saying it was too weird. To which I responded, “Why is it okay for lawyers to pinch and squeeze their customers, but when their customers want a piece of the action, it’s a no squeeze zone?”
Ah, the suckling irony of it all!
Earlier this week, Tuesday night to be exact, I worked until 8:30 p.m. and then checked my cell phone– three texts and three voicemails. I could quickly guess that Danny’s Garage meant my car was ready, so I began walking the two blocks to pick it up, hoping that the keys were under the mat as usual. Two texts were from my wife reminding me to pick up our daughter at 8:30. One voice mail was, I was sure, her attempt to confirm why I had not responded to either text message. I’d been fully engaged with clients since 2:00 pm without any break, that’s why. I hustled to pick up the car, then the daughter, and answered another voice mail with a live phone call. It was exhausting. Guess what? My wife was upset with me that I had not texted her back a simple “ok” to confirm that I’d received her three reminders. At 9 p.m. when I was finally eating supper, I did not have room in my brain to store her complaint. So I just stared at her like the substitute village idiot. 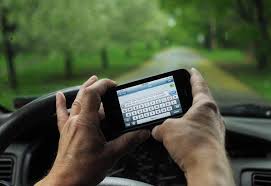 Fast forward to Friday afternoon. As I was leaving my office to pick up the dry cleaning and go by the bank, I noticed a reminder text from my bride to pick up our daughter after her work day. Though I already knew this and had it on my calendar, I panicked and fumbled with my phone. I quickly typed “k” to acknowledge her text and avoid future pain. But my phone would not let me send that. No, technology was using me not vice versa. I tried again as I was driving, which I think is a crime unless you have just picked up 30 pounds of dry cleaning.  I missed the k key and typed “LLL”. I was screwed. The phone tried to edit me and refused to send that also. Finally I typed blindly “PLO” and sent it by mistake.  Uh, what’s the deal here? I pondered how she would interpret this error… “Are you comparing me to a terrorist organization?”
Sure enough, an hour later she called to inquire about the PLO. I told her that’s how you spell “ok” when you are driving a five speed SUV and you are scared of your wife’s retribution. Okay, I guess sometimes the truth is the best policy. She chuckled and gave me three points for the effort. “You know you could have just waited till  you got home to safely text me.”
“I know, I know, but I needed to unloosen my belt and unthaw the meat before you kill me.” 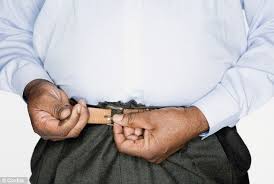