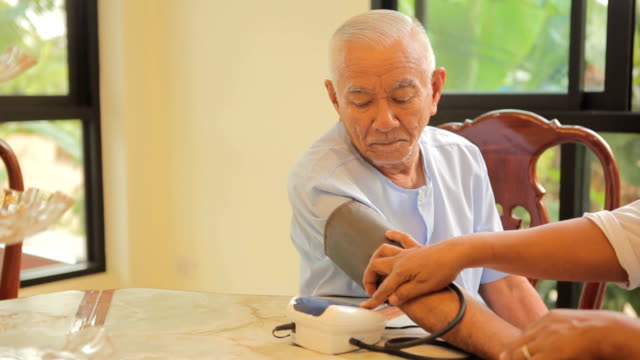 I am going to run again in the annual 5K Race Against Poverty through our downtown streets on the first Friday in June. It’s a fundraiser for a community action program called Circles. My wife mentors a single woman in that program, helping her to see the way out of poverty by working and saving, and stewarding her earnings. It’s refreshing to see a program that actually works in the here and now without a government bureaucracy overseeing and wasting millions of dollars on another pipe dream that only works on graph paper. I have new sneakers and a bright orange t-shirt to impress the many fashionistas in our Wal Mart town. Looking good actually reduces your race time. It’s similar to golf; the best dressed golfer wins.

On this particular night our sleepy downtown will be teeming with people. Hundreds of folks come out to walk or run the course. Other stationary hundreds cheer on the racers as they go by. Even as we jog through the public housing section at the south end of town, folks clap and encourage us… though I never visit that section of town at any other time… they are kind. It’s nice all around. The very officious Fire Police direct traffic around the runners and walkers with great authority and vigor in their temporary power. Businesses are jacked up with customers. They are usually closed by 6 p.m. Cars and trucks are rerouted so pedestrians can lollygag in the streets for a couple of hours.

There is a different feeling, a more inviting one, when the traffic disappears. I’d like to keep it that way all year round. A simple rerouting could make our four prime blocks around the center square park-like and very calm while crushing the rest of our town with traffic. There’s the rub, dang it. Why couldn’t Turtle Town just have started out with a nice sheep meadow in the center and then built around that? Because of all the sheep poop, I guess. Why not a village green or a commons area?  We do have a trout stream that runs through the center of town which has not been poisoned yet. That’s a nice touch to any urban area.

So I’ve been jogging in preparation for the race. I of course will not race. My goal is to not stop and to feel good about merely completing the 3.1 miles. Last year the young gun Jana talked some pre-race smack to me about how she was going to dust me off like some old stuffed pheasant on a bookshelf in an English library on a cruise ship far away. Well, she is half my age and should dust me; however, she had not prepared for the run and was mostly full of young brash talk. As we ran off from the start line, she left me behind. No surprise. However, I caught up to her farther up the course, where legs and lungs began to ache. We chatted in little bursts of breath as we jogged next to one another. About a third of a mile from the end I said, “I guess this is where you dust me.” She laughed and started to run faster, leaving me behind… just as I had calculated. I watched as she slowed down after about fifty yards ahead of me. I started running on her outside shoulder so that she could not see me sneaking up on her. As we turned the final corner of the race, Jana looked behind over her right shoulder as I passed  her on her left side. She did not see me beat her to the finish line. But the computer chips on our shoes told the sad tale:  she was smoked by a 57 year old stuffed bird. I had no time to celebrate as my lungs burst and dissolved in the humid summer air. Whew! It took about an hour for my body to return to equilibrium. Which again is why I am jogging now in preparation for the race.

In an earlier post I told the tale of Pastor Kyle “Losing His Lasagna” in the same race three years ago. Unlike sneaking past Jana, there was no satisfaction in passing the hurling Pastor Kyle on King Street bridge, chumming for trout with his regurgitated lasagna dinner. “What was I thinking?” he cried out to me as I handed him my blue hanker chief to wipe the tomatoey vomitus off his chin. So it goes. One man’s personal sermon:  never eat and run, my sheep.

Today I was chatting with Corey, who is in my ballroom dance classes on Friday evenings. (With his wife. We are not a couple. You know what I mean!!!) He smokes in the alley outside my office building. A couple of weeks ago he told me that he was going to run in the Race Against Poverty. I asked if he was going to smoke and if he needed an ashtray for the race. He said no, he’d be  quitting soon and then training. Well, he was smoking a cigarette today. I told him I was worried about him dying on the course, which I don’t think is fair for all the nonsmokers who would have to hurdle his lifeless carcass. He assured me that he was quitting the nasty nicotine and would train soon. But we are running out of time here. The race is three weeks away. He told me that he used to run seven minute miles, and he has short legs, so that’s saying something for a guy who is built more for wrestling than running. He went on to reference a scene from the t.v. show Scrubs in which one of the characters remembers his glory race days during which he smoked and sprinted. Only on t.v. my blog puffs. I am not going to stop and defibrillate him as he reaches for another Marlboro.  It’s only five kilometers, man. Not kill-o-meters. Suck it up, man. Go.