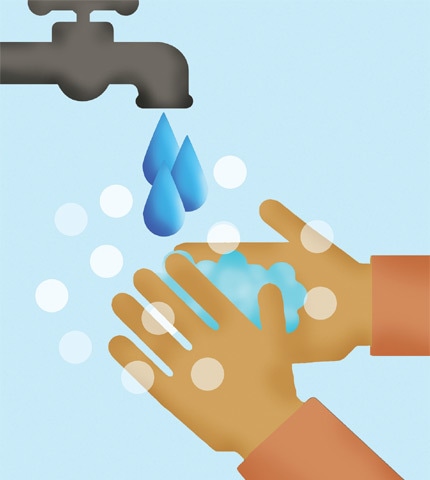 Pondering words again, which are approximated concepts of reality, concrete and abstract, usually in that order. The physical comes to us initially through our five senses; then the metaphysical follows. My first thought/word today was sanity. Could it be related to sanitize and sanitation?  Well, why not? Let’s see…

sane: the state of having a healthy mind and not being mentally ill. 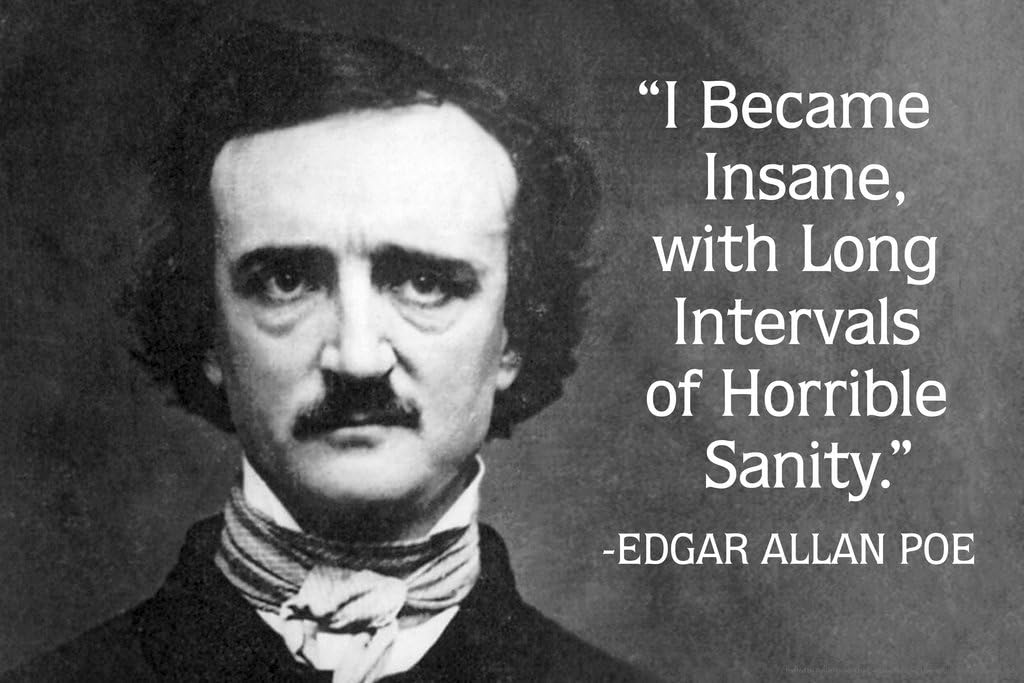 Okay, that fits, now how does it link to sanitize and sanitation? All the way back in Roman times sanus was the root of all this word growth. It meant “healthy or sound“. Well, it’s an easy jump from a healthy mind to healthy body parts or vice versa. When we wash our hands or use sanitizer, we are going for sound, healthy practices, right?  And picking up garbage or flushing sewage is healthy, thus sanitation. Conversely, the absence of sanitation leads one to insanity. Right? I believe that was the take away lesson from “Alice’s Restaurant”… that littering was somehow equivalent to war crimes.

The Urban Dictionary of Rome speculates that the root of all this evil could have been an old contraction of sans anus, or “without an anus”, or in modern vernacular “not an asshole”.  That proposed theory remains to be fully researched by Wikipedia with a grant from the Gates Foundation. Till then it makes common sense to believe that sane people are not anuses. To say that others may be anuses means that you may be insane or that the other person really is an anus. Or it could mean that you are an anus who merely appears to be sanus. 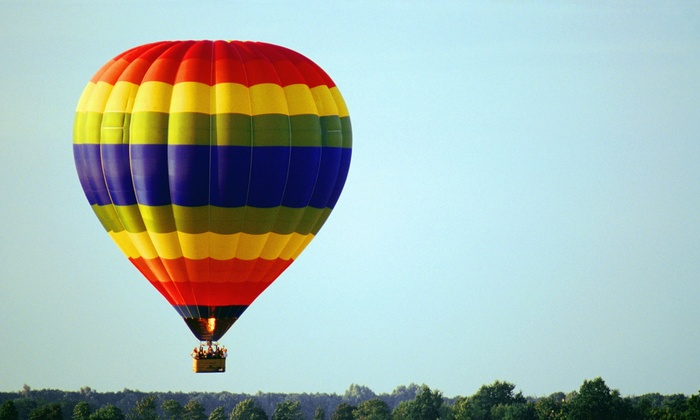 Hmmmm, well how about another Latin based word, vain.

Tracking this word back to Rome we find its source vanus, meaning empty, lacking content. So a vain man is essentially empty, without content. Not that a vain man is necessarily insane, but I can think of at least one current emperor who is self evidently not sound or healthy in his mind. I don’t need to say his name, so I’ll just give his number–XLV. If anyone is a verbal, intellectual dry well it is XLV, who stutters and repeats his words like a kindergartener because he cannot complete full sentences, despite having gone to the best schools and having gotten great grades. “Believe me!” Can you imagine your class valedictorian spending his/her speaking time to the graduating class stating, “I’m really smart, you know. I got the best grades. Smart. Some people are saying I’m the most brilliant person they know. Big league smart. Huge IQ.”

A dry, empty well is just a hole in the ground. Great for an outhouse, which brings us back to sans anus, but that donkey joke has been ridden into the ground already.

Let’s pull another word out of the ancient hat– urbane.

Webster’s tells us this about the adjective,

polite and confident, fashionable and somewhat formal. In the beginning it meant “belonging to a city” and implied sophistication in contrast to being from the unsophisticated countryside. I guess it still does. Yeah, I guess it’s a good thing to come from a sophisticated place; then there’s the rest of us sub-urbanites, as if we are second class citizens. Notice there is nothing call suburbanity, my friends. You likely just met the word here in the blog. Now I just need a definition. Hmmmm,
irreverent, lacking sophistication, formality, manners, and socially desirable values, as in “That guy is so suburban he goes to Walmart in just his Flintstones jammies top.” I think paraurban would be a more politically correct word. Suburban suggests sewer dwellers. 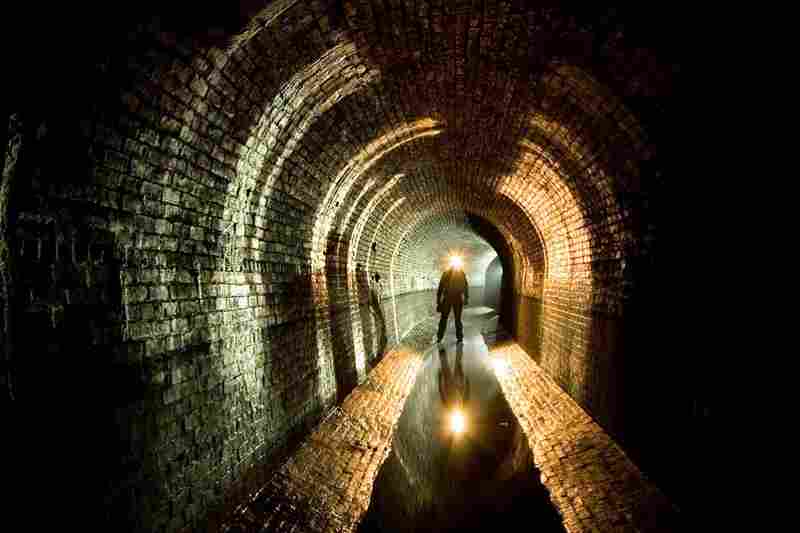 Yet you can originate from a city, let’s say Queens, for example, and still not be at all polite or confident. You can, as they say in the country, put lipstick on a pig or dress a hog in a tuxedo. That does not make him urbane. 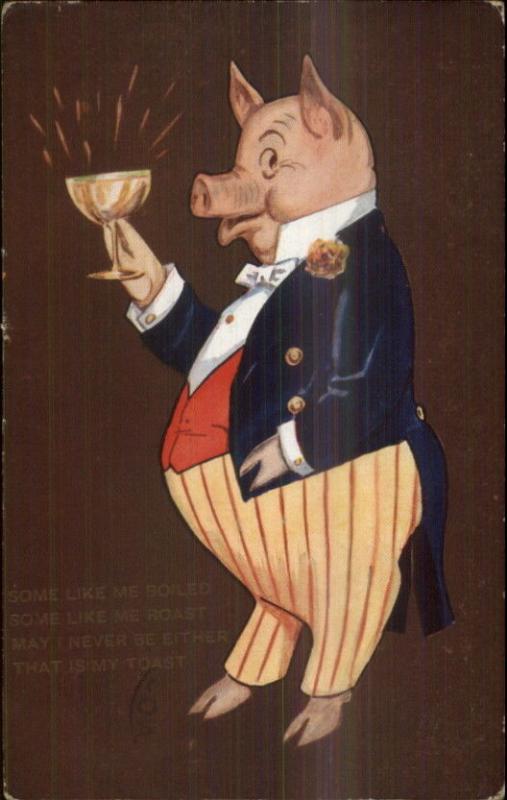 And finally we come to inane inanity. It is the height of silliness and nonsense. This post, for instance, is an example of inanity. It lacks purpose, direction, meaning, focus, and utility. Yet you have read this far following the pretty pictures, hoping for redemption in a pithy conclusion. Sorry to disappoint. When finally the dog stopped chasing his tail, he simply curled into a ball and took a nap.

In the dull halls of mundanity

I vaulted over my vanity

And Landed in a canal of inanity

On the back of a manatee 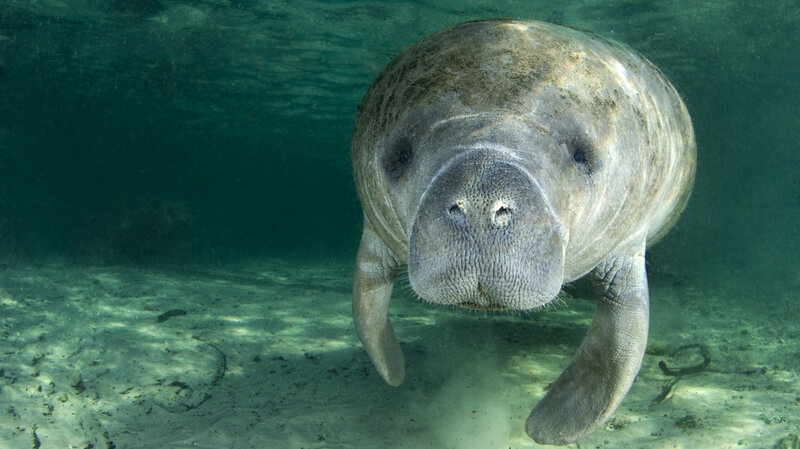