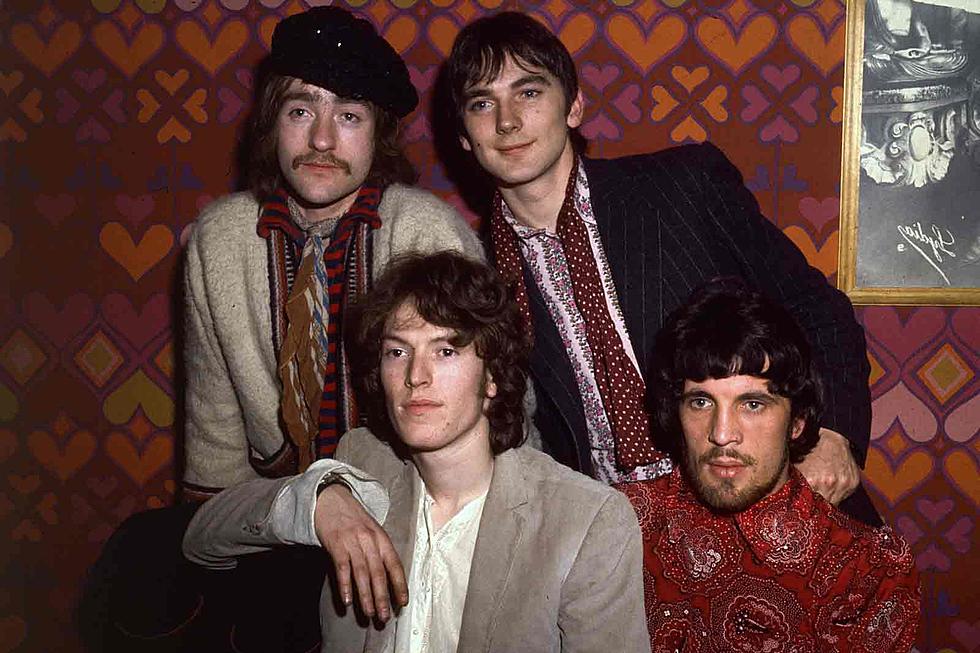 If you are old enough, you’ll easily recall Steve Winwood’s Traffic song “Dear Mr. Fantasy“and sing along to its cryptic lyrics.  As I watched the latest Trump COVID 19 press conference today, the song burst through from my memory as the proper soundtrack at such Fake News Conferences. He blathered on about sending a hundred million medical things to Italy. Bandaids? Syringes? Aspirin? A bright commentator later mentioned that journalism and science are both fact-based exercises which is why Mr. Trump, aka Mr. Fantasy, has such death match struggles with those disciplines and those who practice the pursuit of truth. Though many will argue that journalists and scientists inflate and obfuscate and suffocate truth, it is inarguable that Donald Trump is the master of lies. His entire life is a lie, from home runs he never hit in high school, to his family’s Swedish heritage, to the grades he never earned in college, and, of course, his taxes. Five deferments for bone spurs that may never have existed. Those records are gone also. Five bankruptcies by the stable financial genius. All records sealed by NDA’s. 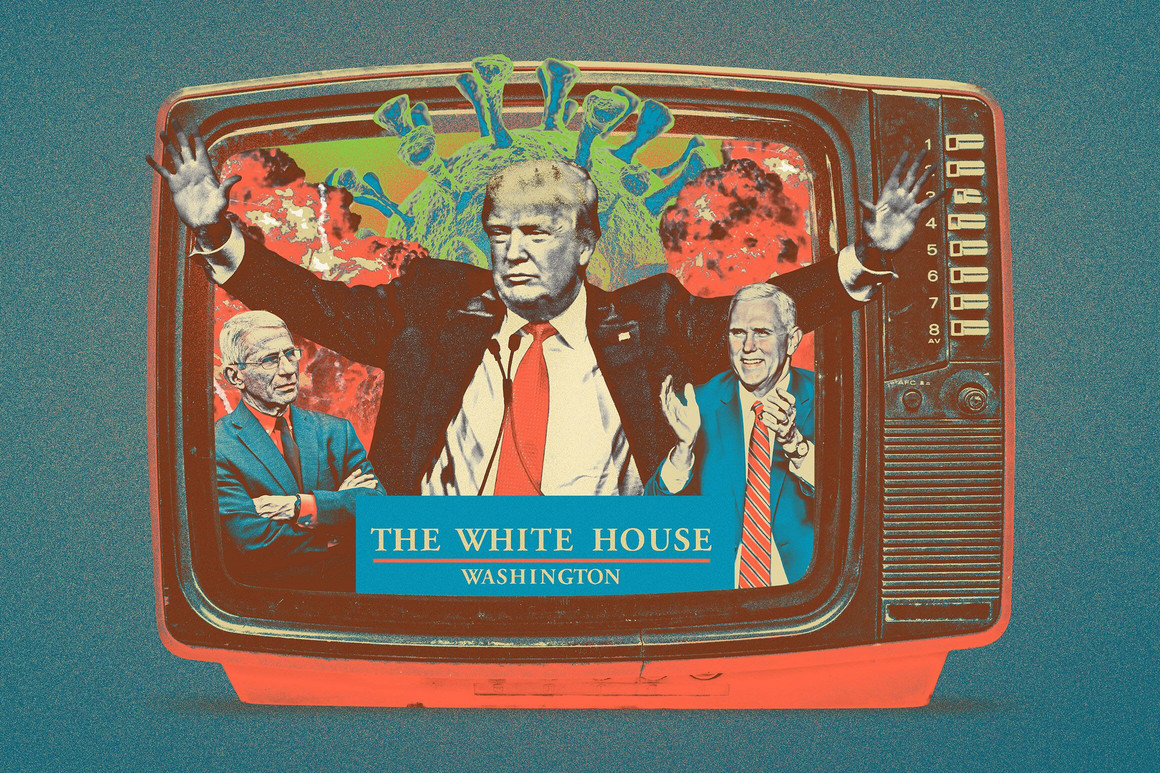 The lyrics are credited to Jim Capaldi, an original member of Traffic. Chris Wood later explained the origin of the lyrics this way… One early morning at the Cottage he (Capaldi) was coming down off LSD, sketching in front of a log fire. Bubbling out of his acid-fired subconsciousness and through his pencil came the image of a man hanging on puppet strings and wearing a spiked hat with the words, “Dear Mr. Fantasy, play us a tune, something to make us all happy” scrawled under him.

Dear Mr. Fantasy play us a tune
Something to make us all happy
Do anything, take us out of this gloom
Sing a song, play guitar, make it snappy
I know, he is not musical, Trump that is. Winwood, on the other hand, is gifted in his creativity. He laid out the melody to Capaldi’s lyrics. Where Trump is gifted is in his ability to hypnotize farmers and coal miners and auto workers by pretending he understands their needs. This from a man who poops on gold toilets and drives a golf cart exclusively.  Yeah, there’s the word– exclusive. He cuts folks out of his golden key life while pandering to their victimhood. “I’m like, really rich and I’m like, really smart because I like, went to the best schools, and like, nobody knows business, or anything for that matter, better than I do.” You can tell Trump is lying when he speaks on the inhale. It’s the strangest speech pattern I’ve ever encountered. He has mastered the art of being Messiah and Victim simultaneously while inhale talking. Think Unabomber. 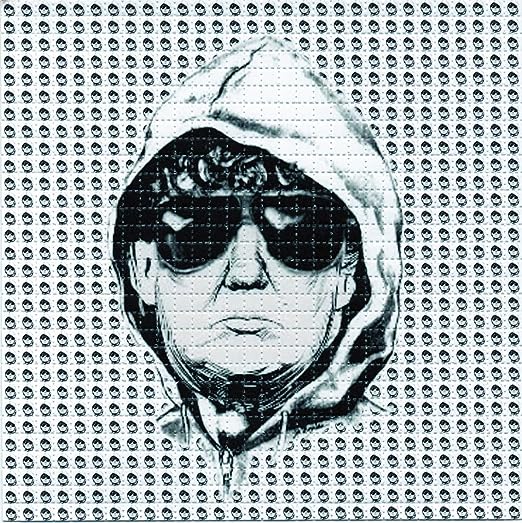 The birth from an acid trip come down makes sense to me, because our Mr. Fancy Fantasy is so psychedelic, especially in his word salad oratory… where he, he says, he manages to say, and a lot of people agree with him, that he’s a genius. And you know, maybe it’s true. Okay, it’s true. Big smile. Feckless and reckless. Words mean nothing when others speak, but he knows lots of big words; he just can’t use them correctly. So he blurts verbal things out like a drunk plumber.

You are the one who can make us all laugh
But doing that you break out in tears
Please don’t be sad if it was a straight mind you had
We wouldn’t have known you all these years
I know, I know. Trump doesn’t cry. He mocks anyone who does cry, which is what sociopaths do. Still, he deserves credit for his mastery of Schizophrenish, a language practiced in Welsh mental hospitals mostly. 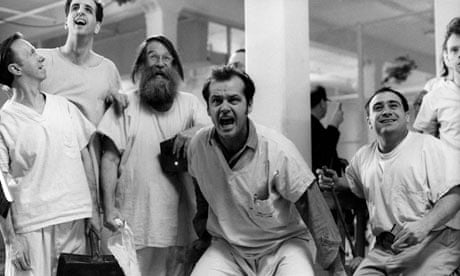 Here is one of his most precious word salads ever. Good luck making it through this verbal ninja warrior course.  If you understand it, please report to the closest mental hospital in Wales. Sign in as “Mr. Fantasy”.

Look, having nuclear — my uncle was a great professor and scientist and engineer, Dr. John Trump at MIT; good genes, very good genes, okay, very smart, the Wharton School of Finance, very good, very smart — you know, if you’re a conservative Republican, if I were a liberal, if, like, okay, if I ran as a liberal Democrat, they would say I’m one of the smartest people anywhere in the world — it’s true! — but when you’re a conservative Republican they try — oh, do they do a number — that’s why I always start off: Went to Wharton, was a good student, went there, went there, did this, built a fortune — you know I have to give my like credentials all the time, because we’re a little disadvantaged — but you look at the nuclear deal, the thing that really bothers me — it would have been so easy, and it’s not as important as these lives are (nuclear is powerful; my uncle explained that to me many, many years ago, the power and that was 35 years ago; he would explain the power of what’s going to happen and he was right — who would have thought?), but when you look at what’s going on with the four prisoners — now it used to be three, now it’s four — but when it was three and even now, I would have said it’s all in the messenger; fellas, and it is fellas because, you know, they don’t, they haven’t figured that the women are smarter right now than the men, so, you know, it’s gonna take them about another 150 years — but the Persians are great negotiators, the Iranians are great negotiators, so, and they, they just killed, they just killed us.