Okay, there seem to be two conflicting tipping points in the U.S.A. these days. There is the overt, much covered COVID-19 infection curve that is nearing its apex soon, everyone hopes. It is in the foreground of everything we hear and see and read. However, there is also the covert existential curve of unimaginative folks trapped at home who are losing purpose and meaning in their lives, if they had any to start with. That curve is nearing its apex as well. These two graph lines need to remain separated, socially distant, like gasoline and matches. For if the existentially challenged humans break out of their socially imposed prisons, their herd transmission will spike the other curve, giving it new legs in the name of freedom coupled with ignorance. Ignorance, as you will recall, is the most expensive commodity in the world.

Humans are creatures of habit. I guess all creatures are, if you think about it. Each animal has its own set of behaviors that it practices. For instance, I’ve never seen a duck ice skate or play ice hockey. [Don’t bring up the Mighty Ducks, dude. Not cool.] They tend to waddle, paddle, and quack a lot. Humans are wired in such a manner as to repetitively normalize things over time. This phenomenon is at the heart of behavioralism. B.F. Skinner correctly predicted that television would have to increasingly become more graphic in order to hold its audience and the profits they bring. He knew that tolerance is built up over exposure time so that what was powerful and scary becomes mundane and trivial within two weeks. I believe Mr. Skinner proved his hypothesis long ago, and we are reaping the mind numbing harvest today. [Google Kardashians for further research.] 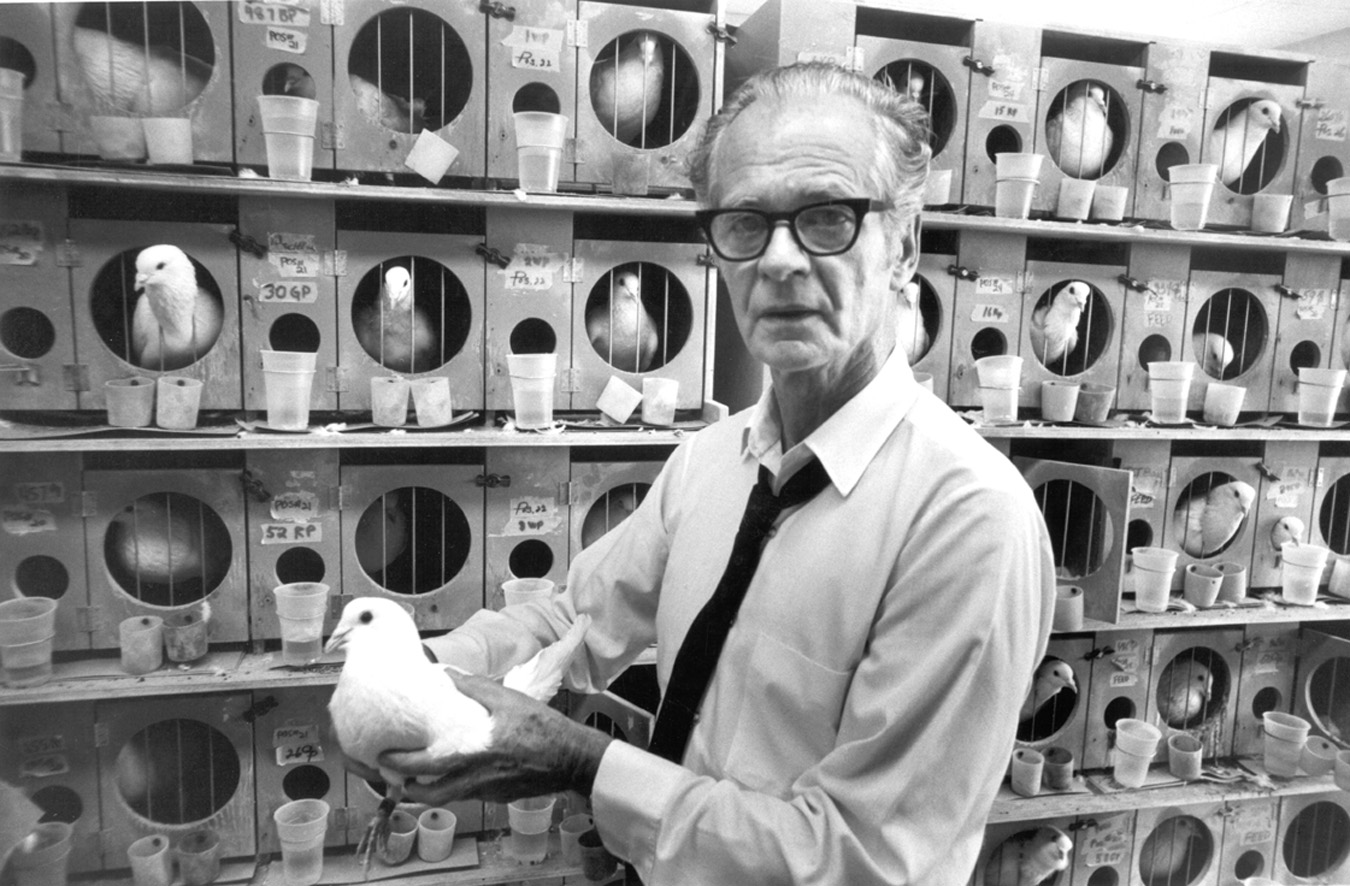 E.g., for example: Smoking my first cigarette was a big deal when I was 11. It was so risky since it was one of my dad’s Camel filters that I had pilfered. I had to ride my bike to the elementary school out of sight of nosy Mary Burrington in order to light up and partake of the mysteries of tobacco. I coughed and gasped and could not understand the alleged rush that was supposed to come with cigarette smoking. I did get the cool factor of just holding the cigarette nonchalantly in one hand. (For the record word nerds, there is no chalant in English, like we never say “Oh, that’s a sequitur“. It’s only ever a non sequitur…something I like to indulge in.) Flash ahead ten years and I was smoking 20 to 30 cigs a day, sitting in my parents’ living room, smoking alongside my dad. You see where this is going, right? The normalization of the dangerous and abnormal.

In a similar vein I recall my Abnormal Psychology prof telling my class that he had lived in tornado alley for several years, in Oklahoma, I think. The anecdote he told was about his experiences with tornado warnings. In my book tornadoes are tied with tsunamis for the deadliest weapons nature can hurl at humankind. They are the Black Mamba snakes of weather. Okay? Are you still with me, bro? So Dr. Abnormal explained that when the first tornado warning sirens went off each spring, everyone would hurry to secure shelter to ride it out, hoping and praying to be spared the ravaging of 200 mph winds. Here’s where behavioral conditioning comes in, kids. After a few warnings failed to produce a Black Mamba funnel cloud of destruction, folks did not rush to shelters. In fact, over time they began to have tornado watch parties on the balconies of their apartment buildings! Complete with beer and hot dogs on the grill. Why? They had built up tolerance to the fear that once paralyzed them, feeling illogically invulnerable. The creatures of habit went back to their old ways habitually… whistling while walking past their own graveyard.

So here is my thesis: humans need something purposeful to do while in hibernation or else they will make a jailbreak; infecting everyone simultaneously; overwhelming our medical system; and thereby ushering in the apocalypse. The solution? A hobby for every man, woman and child. I.e., what this country needs is a good, cheap hobby. You know, like assembling 1,000 piece jig saw puzzles or creating new Faberge eggs. Everyone needs some activity that requires focused attention for a sustained length of time. Artists already have this sanctuary of sanity, but it’s time for others to realize that art saves minds, souls, and sometimes lives. You are reading this blog on a computer screen. So there in front of you is your vehicle for writing or graphic art or composing music or making videos. Before you go all “Yes, but…” on me, let me ask you this, “Would you rather be quarantined without the internet?” Don’t choke on that “No!!!”, good reader. It may be time to organize all your photos into Shutterfly scrapbooks. Even my buddy Joel can do this, “Okay, Boomer?” 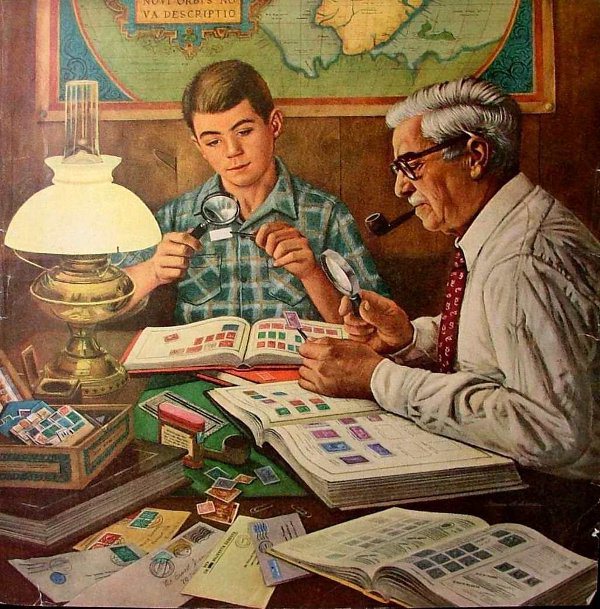 Rather than overwhelming first responders with calls of advanced ennui and a certain feverish insouciance, get yourself a hobby going that can be maintained inside your home. Collecting dryer lint and counting the individual flecks under a magnifying glass can keep you busy for days. Like fact checking Trump’s misstatements and lies, you will need a big sheet of paper to keep track. Imagine the hours of fun you’ll have disentangling the lint fibers during Lent! Hey, you didn’t see that coming.  And with some laundry starch, you could sculpt lint monuments to inanity. 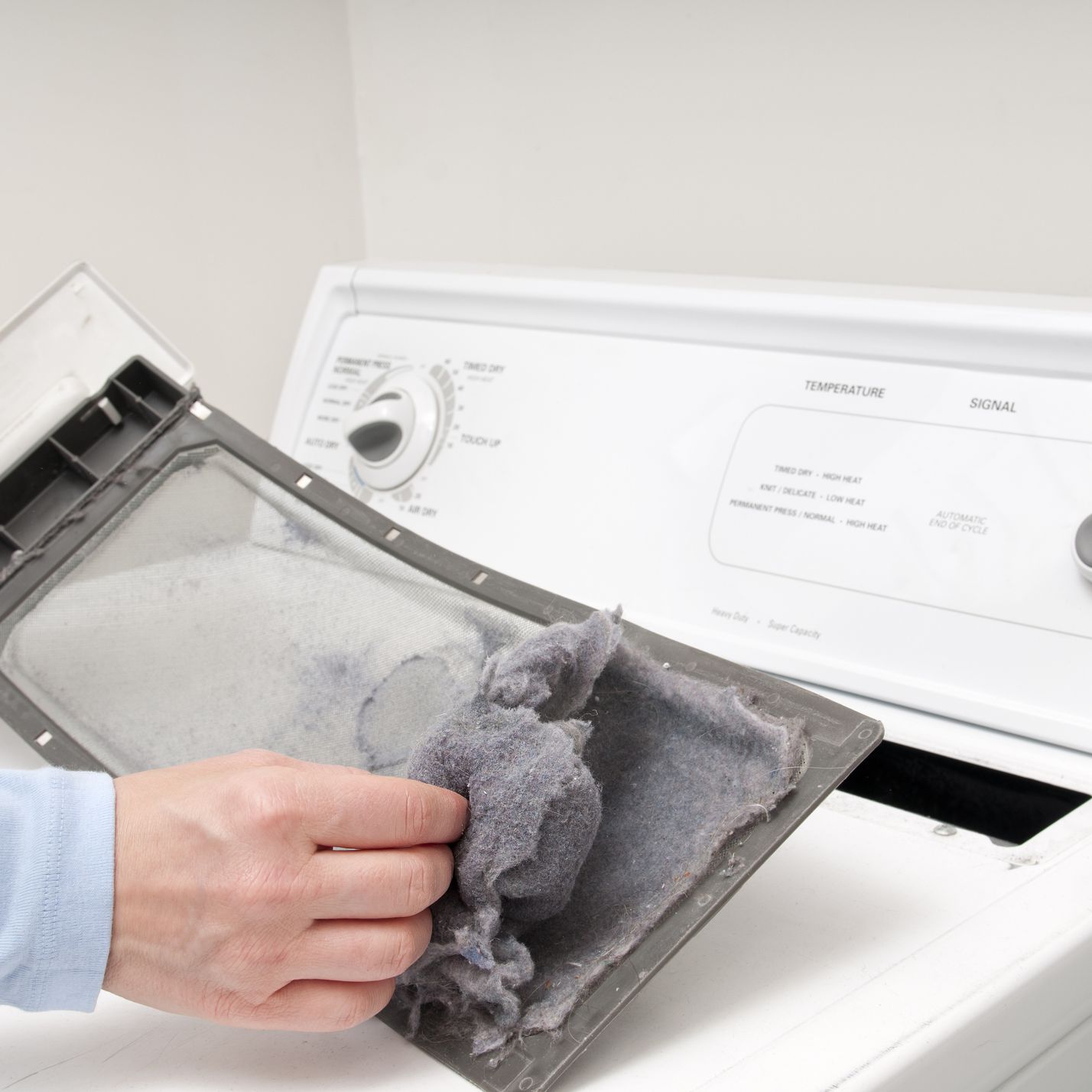 No Friday fish fries? No problem. Start your own watercolor collection of Japanese koi. Once your internment is over, you might even be able to sell them at the hobby product markets that are bound to spring up like mushrooms in cow manure after the apocalypse. You’ll want to be ready with a stockpile of products to sell to other hungry consumers with their virus recovery checks itching in their hands. When life gives you quarantines, you just gotta make quarantinis.