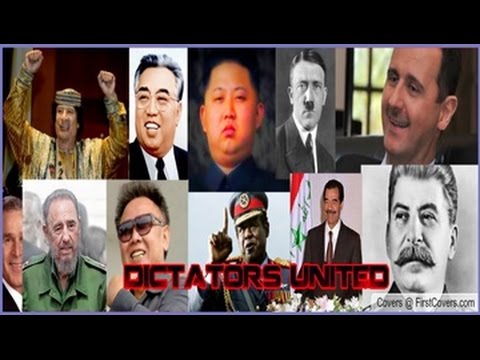 Is a country a man? In totalitarian states this is the case. North Korea is Kim. Russia is Putin. China is Xi. Turkey is Erdogan. Syria is Assad. The Philippines is Duterte. Saudi Arabia is Prince Mohammad bin Salman. Any action of disobedience or words of criticism of these men are met with expulsion, imprisonment, torture, or death. The boundaries, treasuries, and natural resources of these countries belong to these monarchs, whether they call themselves divine right kings or not. Each of these totalitarian rulers has unbridled control over their law enforcement and military services. Oh, and the press is bent to their will; there can be no free press in such compromised nations. Strong men autocrats are prison wardens who cannot lead free men with logic, modeling, and vision, so they cower their unfortunate captives with fear and extortion. They run propaganda loops over and over to hypnotize and anesthetize their people into compliance. Hitler, Stalin, Mao, Mugabe, Franco, Mussolini, et al lived in a fragile ego state of paranoia. These self anointed gods allowed no distinction between the Fatherland and their own bodies. Any threat to the Fatherland was a threat to their persons. 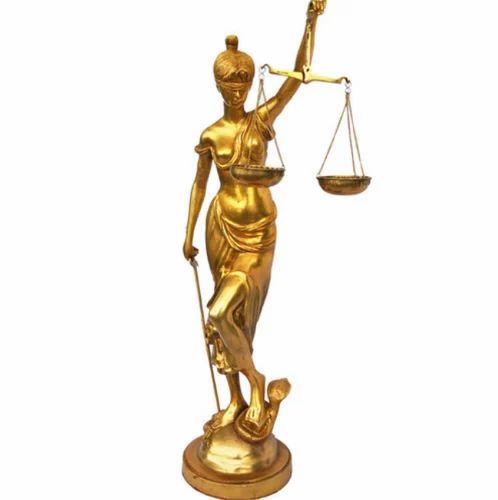 Here in the United States one would hope for different outcomes since we were founded on democratic not autocratic principles. Law is the high standard established in our Constitution, under which three co-equal branches of government are supposed to abide in the glare of a free press. For over two centuries we have witnessed the pull and push of Congress, the Supreme Court, and the Presidency as they occasionally stray out of their appointed lanes. The press has not been innocent either.  Balance is built in to the original design to prevent runaway mavericks in any of the three branches. We are fond of saying in our courts, “No man is above the law.” But reality is another thing entirely.

Unfortunately, human beings are greedy, selfish, power hungry creatures who need to be limited in the exercise of their freedoms. We limit speech in some instances, although it is the first and most important amendment. We limit firearms to some degree although it is near the top of the founding fathers’ hierarchy of amendments. Oddly enough, the third amendment guarantees no soldier shall be quartered, in a time of peace, in any house without the consent of the owner…. That does not get too much airplay these days, I suppose, because few wars have been fought on U.S. soil. We hear more about Amendment #4, no unreasonable search or seizure. And so on, and so on as we wind through law upon law, most of which were written to correct previous injustices. Law seems to follow crime not precede it. Sort of like traffic signals follow deadly wrecks.

And now we come to the inevitable point. Our current President posits himself above the law. He always has. He was above the draft. Later he was above fair housing laws in avoiding renting to black citizens. Then there was the Central Park Five debacle wherein he decided he was judge, jury and executioner in the matter. He would avenge all the God fearing whites and non blacks from these rapists. Massah Trump was gonna open up a can of spray tan on them boys, or make sure that they were given the death penalty. Not a trial, mind you, but a lynching. Mr. Above the Law was gonna make sure that those thugs were below the law. Hell, that’s his penthouse address.

Trump’s crooked lawyers are legendary, starting with the horribly perverse Roy Cohn, celebrity and mob boss attorney. Roy was disbarred shortly before he died for the following infraction….

In 1986, Cohn was disbarred from the Appellate Division of the New York State Supreme Court for unethical conduct after attempting to defraud a dying client by forcing the client to sign a will amendment leaving him his fortune. (Ironically or not, he, Roy, died a week later. Yeah!)

One hospital attendant testified in a Florida court that Cohn “tried to take (Rosenstiel’s) hand for him to sign” the codicil to his will. The lawyer eventually emerged with a document bearing what the New York judges described as “a number of ‘squiggly’ lines which in no way resemble any letters of the alphabet.” 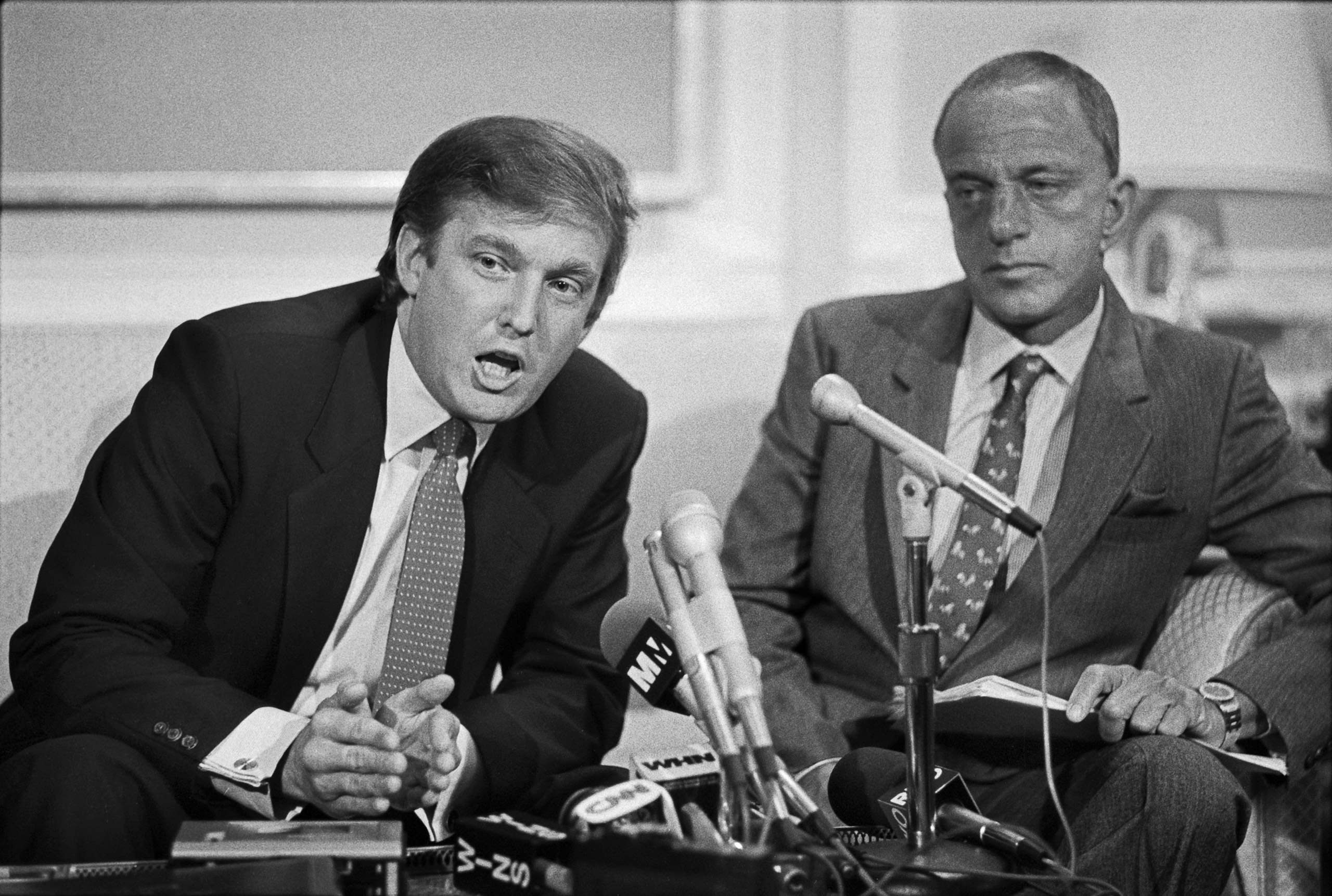 Top shelf talent for a Mafia Boss. But, heck, Roy could be an anomaly, you know, except that he isn’t. Michael Cohen followed in the storm trooper thug boots years later as Mr. Trump’s personal attorney. As you know, Michael is sitting in federal prison now for a variety of charges. Roger Stone was not an attorney, but he did dirty deeds for Trump and many others in politics. Here’s a nice triptych of three Trump Stooges– Stone, Cohen, and Paul Manafort, Trump’s criminal campaign manager and Ukraine operative. All three have been convicted of a variety of crimes. All of them sat on Trump’s lap at one time, though he claims he hardly knew them. A similar claim he makes about the women he either sexually assaulted or paid to have sex with. Quality through and through, Massah Messiah of the Far Gone Right Wing Chic Filet Crowd.

But still on the loose is free range, deranged Rudy Guiliani. He used to fight crime as mayor of NYC. Now he is crime for DJT. Nuttier than a squirrel on crystal meth. 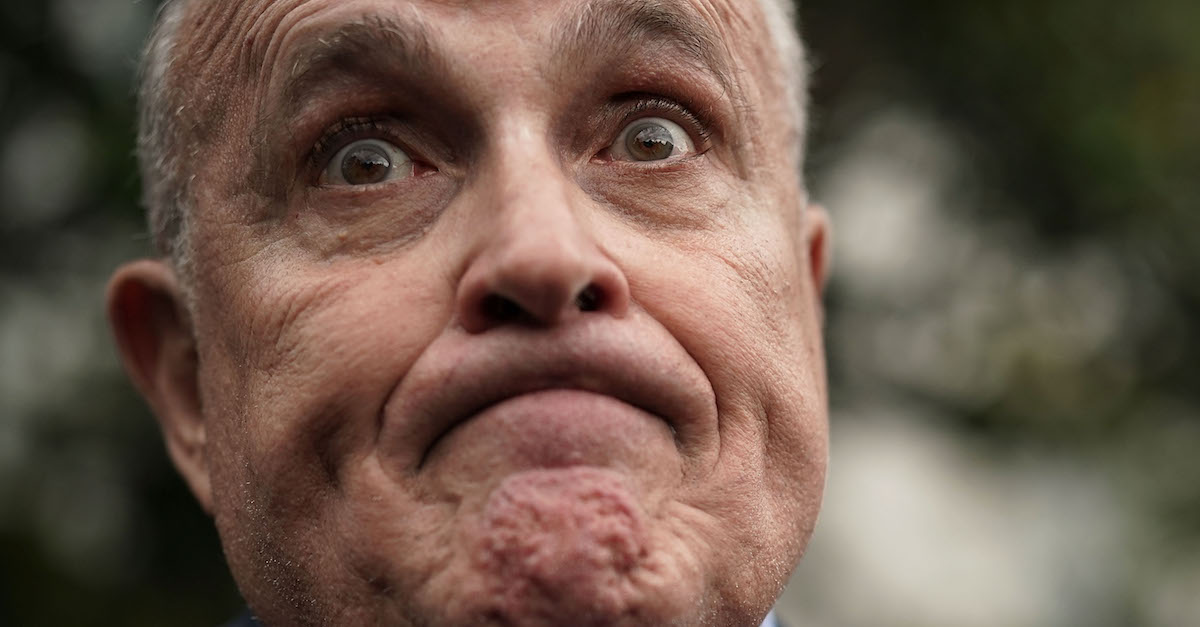 The point is this: when a nation becomes enmeshed with its cultic leader, bad things happen. His royal guard rise up to defend his wee boo boos. No one can be harsh to the Donnie Llama. His tender feet will never touch road tar, nor will his tender butt ever be spanked for his many transgressions. His Royal Indulgence will continue in the same perverse arc of his life. He simply can’t be wrong, so the world outside must be wrong. His sibilant sycophants sing in unison, “Make the World Go Away”, and it does in an opium dream. Good night, Man Nation. Hello Damnation. 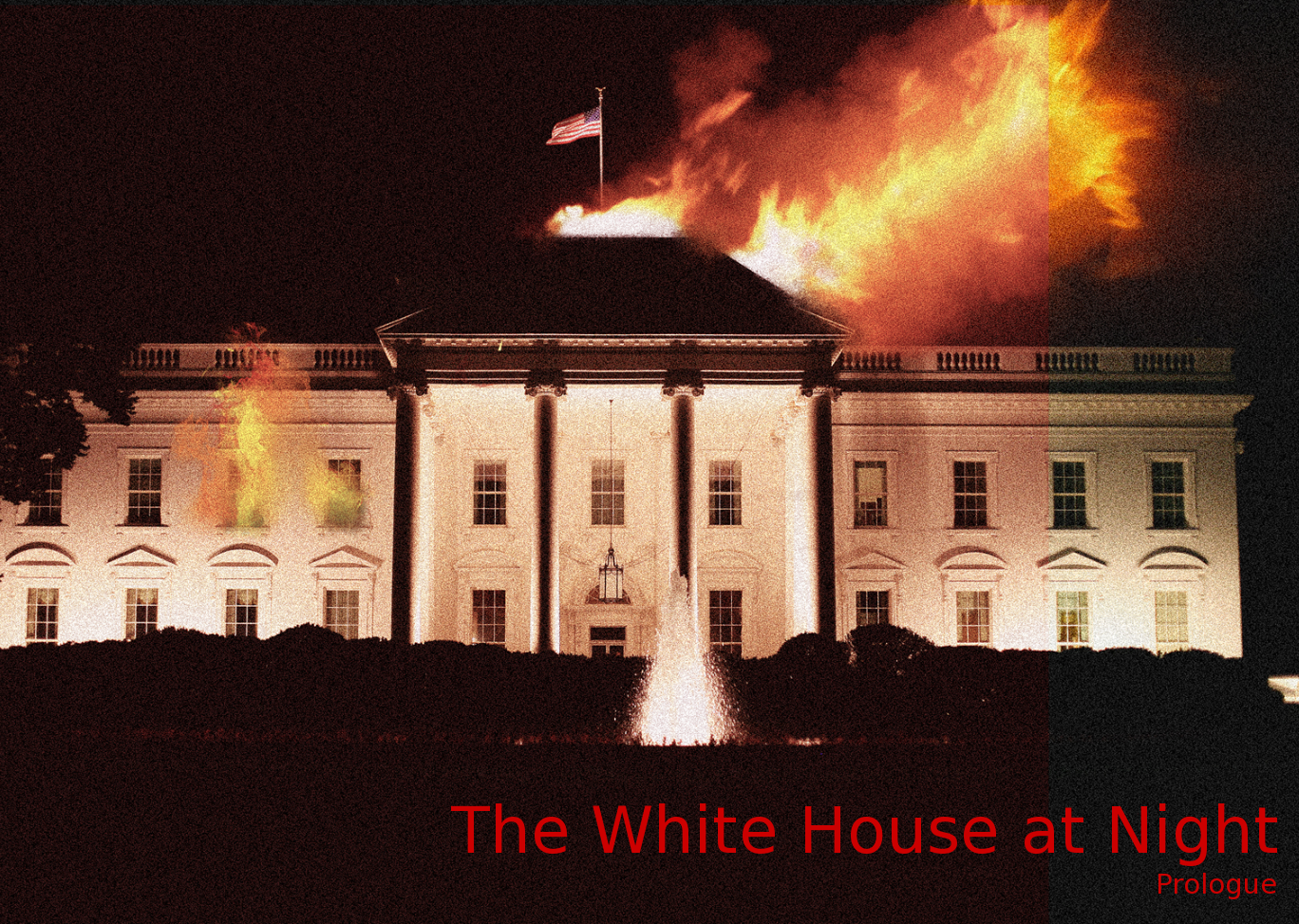