As the emir and Joel Cousteau passed the U.N. peacekeeper penguins and ducked into the triage tent, they came across twelve beds with red-eyed EMU zealots, rocking and squeaking out passages from their holy book, the Spheniscidae, as they violently flapped their chests in self flagellation. The emir explained that penguins can get carried away in religious zealotry just like human beings, especially if they are exposed to too much western cuteness and condescension. Being detained in black ops sites, poked and prodded, waterboarded even. 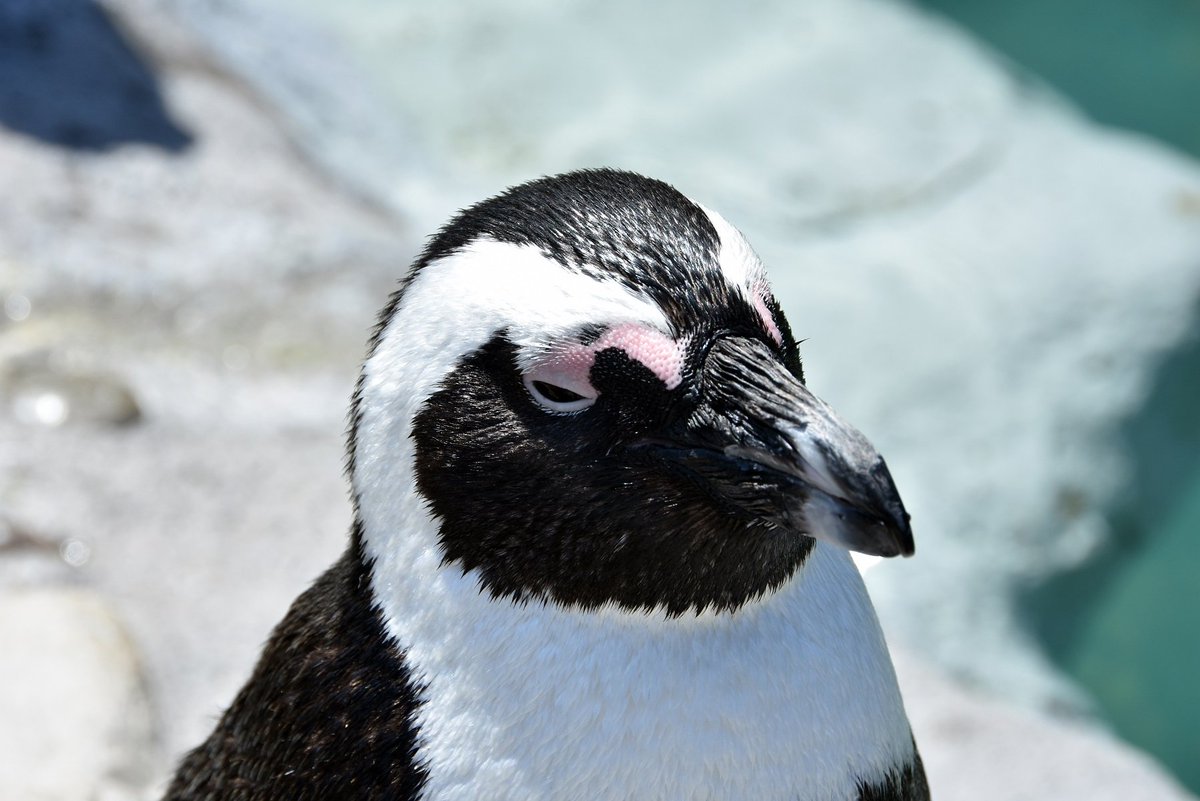 “Ezspecially ze horeeble snow globes. Zhey are enough to break a bird, sending heem into fits o’ screamio. You in de vest do not appreziate how pure ve penguins are. You see us only as cute chicks and docile vaddlers. You make stupeed assumptions ve very much deeeslike.”

Again Joel was seized with guilt and shame. In his ignorant arrogance and arrogant ignorance he had failed to appreciate Bucky for who he was. All those seemingly happy shakes of the snow globe had been objectified horror and humiliation for Bucky. Only now was he fully able to appreciate man’s inhumanity to his feathered friends. He fell to his knees in humble and earnest surrender.

“Dear God, forgive me. I have seen the error of my myopic ways in an awkward sort of way. And I vow to be a better man, a sacrificial man. If Bucky lives, I pledge all my earthly wealth and energy to raise him as my own son; to help his flock; and to end the arrogant ignorance that has darkened my mind. I promise to make good on my napkin will for Burrito to have my Spyder once and for all. Furthermore, I recant all the horrible thoughts and words I have unjustly hurled at him. (As an addendum, I want to make clear here that the horribly just comments are not up for negotiation.) Amen.”

The emir turned to him and said, “I see you are holy man, Joel Cousteau. You pray to your God for our Bucky. May He hear your verds and grant your vequests. I’m afraid it vill take a miracle to save heem in his fevered fury.”

Just then a throbbing noise grew louder and louder outside the tent. “Vhat is dat, meester Joel? Is your God now a helicopter?” 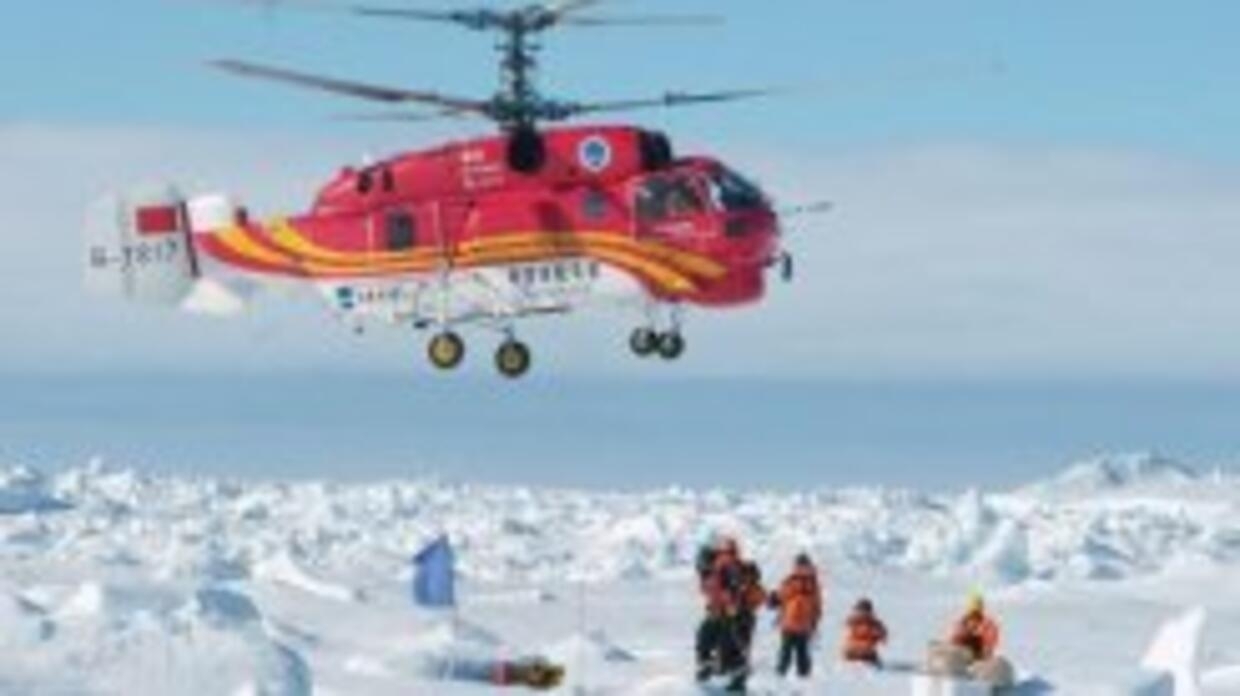 “No, but just maybe my prayers have been answered.” He ran out into the swirling snow to see an orange rescue chopper setting down fifty yards away. Six men in rescue suits, helmets and goggles jumped out.

Over the noise of the chopper, the lead man of the six shouted, “Are you Joel?”

“Your tour company sent us to follow your GPS signal and extract you from the mission. You’ve been off the grid too long.”

“Nonsense. I’m fine. I’ve found my best friend Bucky. Now if you want to be useful, you can carry his cot onto the chopper and get him back to civilization.”

Joel was stunned that this stranger knew of his Army Reserve rank from his turbulent 1960’s college days.

“Yes, we reviewed your ROTC records from the Vietnam era. Stand down, Lieutenant. I am Major Domo of the 42nd Argentinian Airborne Division. You need to come with us one way or another.”

“I will not leave without Bucky, he’s a, uh, U.S. citizen and a Private First Class. Major Domo, we cannot leave one of our own on the battlefield.”

“Ahhhhh, you  have me there, Lieutenant! Very well. Men, seize Private Bucky and extract him as well. We will add it to the bill.”

Joel, “Bill? You aren’t going to charge me for this mission of mercy?”

Major Domo,” Joel, you have your words all wrong, mate. It’s a mercenary mission. Remember the contract?  $150,000 if you need to be extracted for any reason. I have a copy of your signed contract here on my I-pad.”

Joel, “I am the cheapest skate on the cheapskate circuit, roller and ice divisions. I drive 50 miles past a Motel 6 to save ten bucks at a Motel 5. I negotiate with parking meters. I keep the tags on my formal clothes and return them after hoity  toity engagements because it avoids the rental fee. I can’t do this!! My ancestors will rise from Scottish and Swiss graves and revolt against my immoderate spending. I could be killed by pike and pitchfork, by my own people. Please, Major.”

Major Domo, “It’s like this, Joel: get on the chopper under your own power or I’ll taze you, bro. Got it? Your VISA platinum card has already been charged.”

Joel, “Okaaaay!” With great resignation, Joel hopped onto the chopper as the other men carried Bucky’s cot.

One of the orderlies commented loudly, “This one has typhus red eyes. Looks radicalized, Major. He’ll have to go to Guantanamo for psychological scrubbing.”

Aghast, ashamed, achoo! Joel was caught in another moral quagmire. He had contributed to Bucky’s radicalization. He now had a terrible moral choice to make. He began to hatch a plan that was both devious and economical. He waved good bye to the emir and the entire EMU colony as the chopper lifted off. If only they knew the deal he had just made with his own devil, they would not be happy flappin’ him. 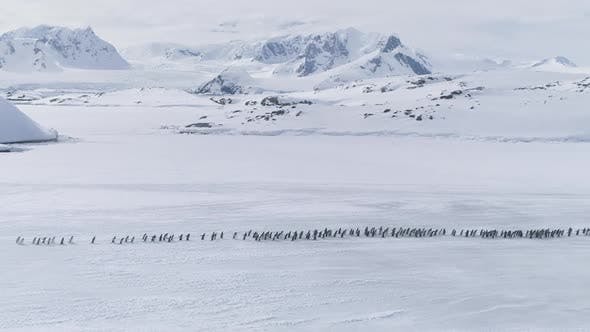 “We need parachutes, Major. It’s in the Geneva Convention.”

“Very well. Wilson, get this man and this penguin parachutes.”

In a matter of minutes Wilson returned with an adult parachute and one for a doll. Joel waited, assessing the time to strike the unsuspecting crew.  In two hours Argentina came into view. The chopper pilot communicated in Spanish for a medic team to be on standby. As the pilot clicked off after “Over”, Joel sprang into action. He whipped out his gold plated Montblanc fountain pen and pointed it in the pilot’s face. “If you don’t want a total black out experience, Chopper Boy, keep on flying until I tell you what’s good for you.” 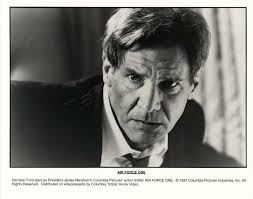 Clearly Joel Cousteau had passed the point of no return. From here on he would be branded an international fugitive.