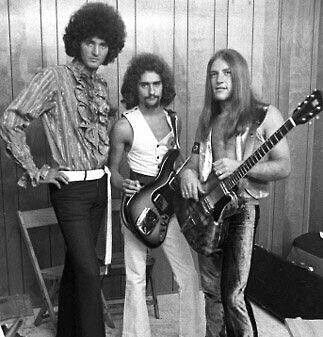 Seven a.m. and my wife is zipping around the kitchen like a beautiful dragon fly dutifully on point, thinking through her workday and the evening activities. “Let’s see… We can finish the pork barbecue and rice for tonight, uh, maybe the mashed potatoes, um, no, you’re taking those for lunch, right?”

“I’ll be at yoga, so I’ll make rice in the steamer pot. That’s always good. And then we’ll need some kind of vegetable.”

Me with a banana microphone,

“Some kind of vegetable, talkin’ bout my baby. She’s some kind of vegetable. Yes she is. When I hold her in my arms
You know, she sets my soul on fire
Ooh, when my baby kisses me
My heart becomes filled with desire
When she wraps her lovin’ arms around me
It ’bout drives me out of my mind…”

Completely unperturbed and unimpressed at the banana mic serenade, my wife says, “I’ll see you tonight. Don’t forget your lunch”.  She was never a Grand Funk Railroad fan. Neither was I, but I heard the lines so many times, they are scorched onto the hard drive of my feeble memory. I’m expecting slightly charred brussel sprouts for dinner at this rate, but what’s a man fan to do? Hallmark does not make cards for such awkwardly intimate moments like this. 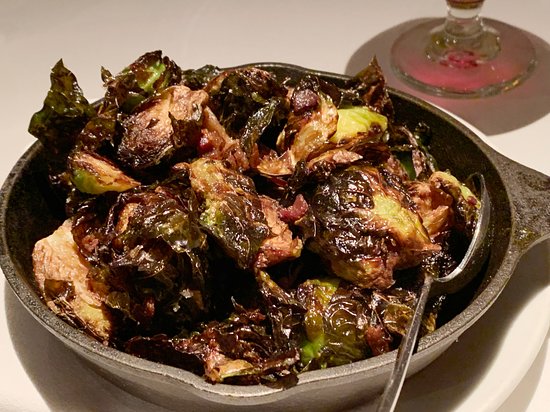 She actually is some kind of wonderful. While I am noodling around in my humor archives, she knits gloves and hats and sweaters and scarves to give away. So clever and practical. On her “vacation days” she packs a suitcase full of odds and ends and gifts for the grandkids in Arizona. Then she starts prepping the guest bedroom for a makeover. Oh yes, and hangs the folding blinds on the sun room windows for extra insulation. The last time our guest room was painted, she did it. Teal blue and brown? It was a thing then.

Now don’t assume that I sit on the couch and watch CNN. I mean, I do, but I also burn stuff out back in the fire circle I made when our daughter Grace was dating boyfriend # 3, I think. He was visiting when I laid out the circle of stones and mortared them together. He and Grace were a thing then. About a year later I burned the elaborate jewelry box he made for her. “Don’t you want to give it to Goodwill or some thrift store?”

“No. The evidence must be burned.” So I complied.

He was some kind of other root vegetable, I think, like a turnip or parsnip…not worth harvesting.

Parts of that memory are accurate, I’m pretty sure. But you know how memories shift and settle like an old house? What was once level and square becomes wonky and cattywampus. The new and cool wallpaper border becomes hopelessly dated. Oh, and what is that weird word?

“Cattywampus” (1834) has held a variety of meanings and spellings, including as an adverb (catawampusly) meaning “completely/utterly/avidly,” a name for a fantastical imp-like creature or a mountain lion, and an adjective meaning “askew,” from obsolete “cater,” from the Greek prefix kata- (downward, toward), and perhaps from the old Scottish slang wampish (to wriggle or twist about.)

Aren’t you glad that you didn’t ask? I did the asking catawampusly and without permission. This is something I’ve noticed about elderly folks, of which I am one: they share their opinions and farts more freely as they fall into the comforting socialist arms of Medicare and Social Security. This is why socialist countries have a sulfurous odor to them.  Google that correlation. “Siri: Why do socialist countries produce more methane?”

I’ve done a lot of climate change research, and I believe this is the culprit right here, folks. Flatulent commies.

Over the weekend I had a rip roaring fire of old 2×6’s from the garden burning in a 20 mph wind blowing west. Yes, it was in that very same fire ring that I dug and lined with rocks 14 years ago.  The gusts were great for moving the heat away from the nearby pear tree.  With the old dried wood and wind, there was virtually no smoke, just fat orange flames. As the fire grew larger and louder, I thought I’d better get a rake from the shed. I approached with my grandson next to me. (He’s actually 2200 miles away, but I need him as an innocent foil in the following punch line.) He opened the shed door only to have a long handled implement crash down between him and me. I said, “Max, that’s no way to treat a lady!” To which he replied, “That’s not a lady, grandpa, that’s a hoe.”

Now creative storytelling is not lying; though it is admittedly fiction. Even though some super rigid holy rollers think it is of the devil himself. “Let your yes be yes and your no be no. But most importantly, let none among ye have any fun!” I believe a mute Scotch engineer said that to Helen Keller a century ago.

However, closer to home, twenty years ago the home school mom across the street warned us about Harry Potter books being ungodly and a doorway to witchcraft. I wish she had given her full testimony at the time. You see, Church Lady was having an extramarital affair as she was delivering her dire warning. I think it would have made it all the more relevant if she had only shared, “I should know about these things. My youngest is by another guy at church. You know, God wants us to be happy, and I am so happy.” But she didn’t include that lovely garnishment in her poignantly pious moment. Oh well, she was some kind of fruit, I guess, not worthy of a banana karaoke smoothie.

So there you have it. The term vegetable is not an insult if you go back far enough in time.

The origin of the word “vegetable” is the Latin word vegetabilis, which means “to give energy to” or “enliven.”

And that is the animated lady in my kitchen. Some kind of vegetabilis, and I am the happy recipient of it.