It’s back– the dull grey sky behind layers of barren black ink branches…. Chilly fog micro-droplets settle on my down jacket. I feel like a deer quietly stepping along the forest floor, but it’s concrete and asphalt I tread upon. Hushed in an envelope of mist. Hundreds of grey shades compete for my focus. No relief comes from a dot of red or yellow, like a merciful Corot landscape. Instead the ashen mood holds in static smoke. Transparent walls of cold present without wind. I walk to the coffee shop silently, imagining English fog at Portsmouth in 1944 before D Day, hiding ominous muffled power.

And why do I need to memorialize my perceptions? Document the dread? Why try to capture what has captured me? No one asks a photographer this question. It’s self evident; the photo speaks for itself. A certain something special arises from the composition, the light, the tension of the content. No essay is needed to explain the patterns held within. But I am left with a thousand words to articulate the ebony silkscreen on pewter paper. How to snatch you bald headed, my reader, and pull you into my self-absorbed consciousness? “Isn’t this narcissism at its finest?” you may ask. No more than the arrogance (or is it confidence?) of the photographer who believes in his/her composition. ‘This image may be worth pausing to consider’, she muses.

I suppose it’s the mood that is manipulated by the grey scales, like certain minor chords move you to melancholy.

The best way I’ve found to create melancholy is to sprinkle in suspended chords or chords with slight tension. Minor 7th chords or add 9 chords work well because they aren’t overtly dark, but instead create a subtle sadness that can’t be accomplished with a major chord. [soundfly]

So it’s okay for painters, photographers and musicians to move their audiences toward the fog. Good enough for me too.

The fog makes one slow down, to strain ears and eyes in the moist sensory deprivation blanket. Our outward strivings have to pause, draw backward to the center. Like the minor chords subtly shift one toward melancholy, so too the fog forces us to introversion. These are not wild West vistas that expand our horizons and imaginations, giving eagle’s wings to our perspective. No, it’s duck soup served beneath an arched bridge by the lumens of a broken wrist watch. 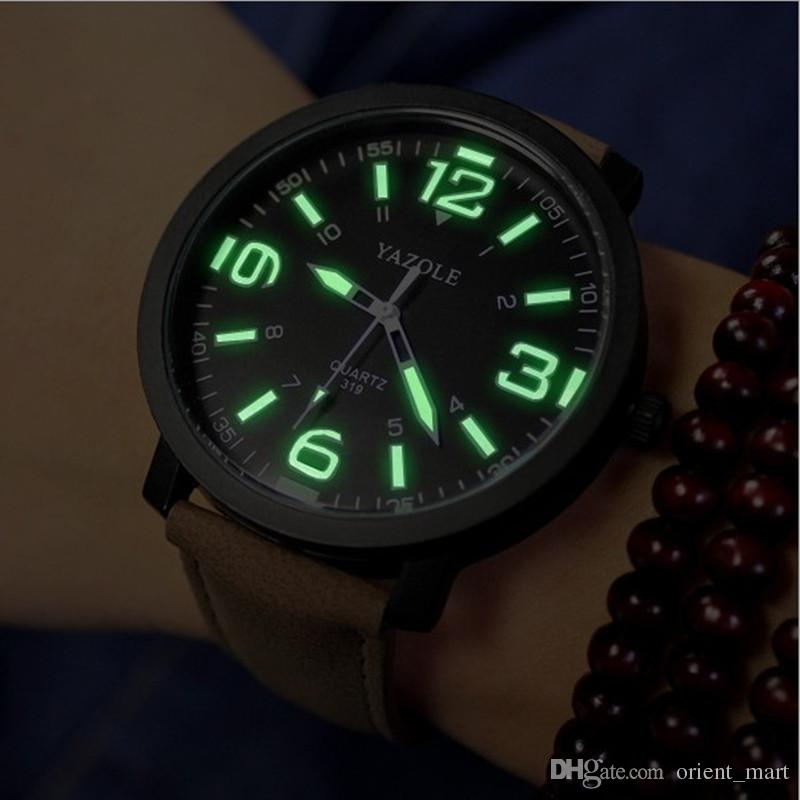 If one can see his feet below him, then there’s five feet of visibility. The hands, maybe three. Heavy fog or blizzard snow can bring the terror of life’s end, for sure. It’s a foretaste of the end, when only those within arm’s reach will be with us in the dimming light. 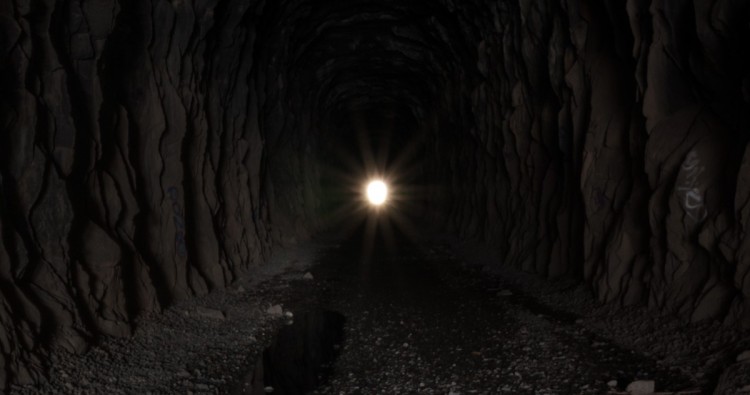 Meanwhile, the air is warming and absorbing all the vapor. Clarity returns for now. Life grows large again. The fog lifts like a dream of an old friend, long dead, who gives you the keys to  his car, knowing you will not be back to pick him up from this shift of work at the eternal fast food joint. “You’ll be asleep when I get off, man. Just keep the car.” He leaves me a bag of something on the driver’s seat, something with adhesive backing. “You need these?”

Before I can answer I realize he’s not asking but telling me. As I get in the driver’s seat, I notice it is drawn up tight. Mark is a big man. How can this be? “I’m going back on Sunday. I’d really like to see you before then, but maybe next time, eh?”

“I’ll be working as usual. Don’t worry about it.”

I drive back into the fog of sleep, cherishing the familiar presence of my old friend.