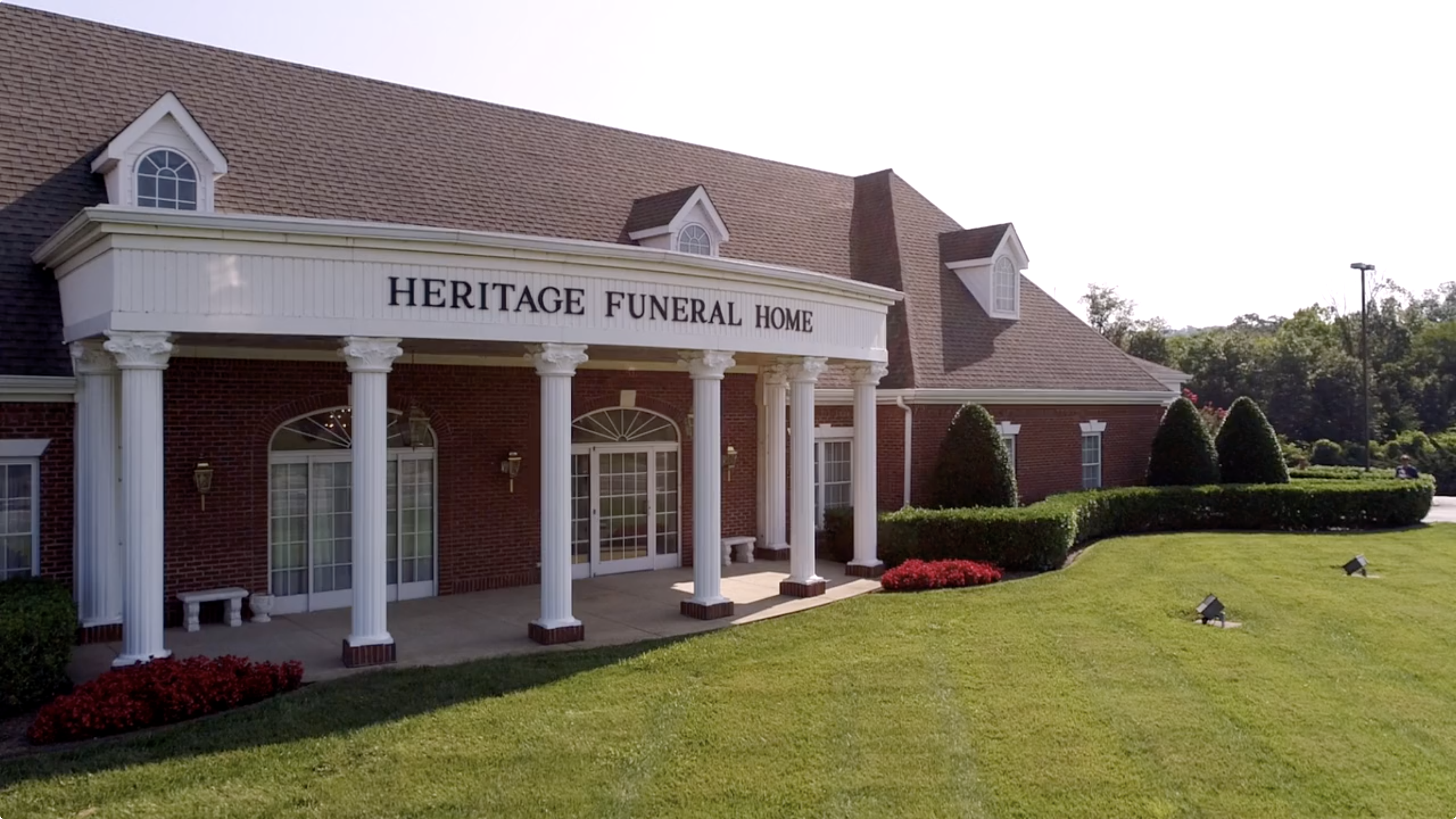 It’s a thing, like a cottage industry side hustle gig. My buddy Dan tells me so anyway. “I kill at funerals. It’s my thing. I don’t know why, I just start riffing about the person and pretty soon the church is laughing and crying, waiting for me to shave them like an old timey barber with hot lather and a straight razor. It’s a weird sort of stand up routine for niche audiences, but you don’t get any repeat business, Holmes. Really boutique crowds with a high tolerance for irreverence. But that’s irrelevant. 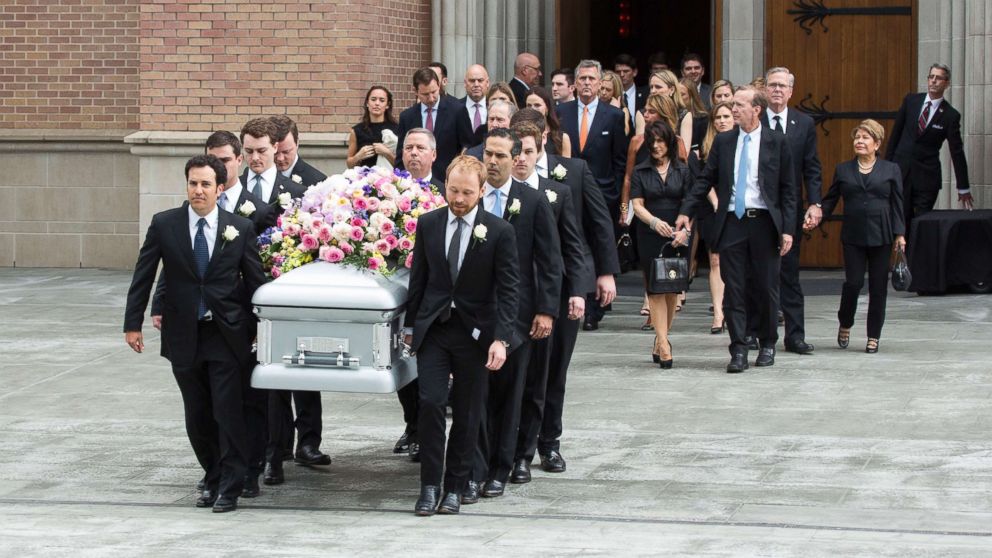 Like, I don’t think I’d go over real good at a state funeral for a senator or first lady, you know cuz I’d drop the F bomb liberally even if they was all conservatives. Maybe say, ‘Come on man– ya’ll know she had a great butt.’ Or ‘Bitch McConnell drove so slow that he never passed a single bill. Not even a Pinto bean bail out.’ And Secret Service be cutting my mic and tazing my ass on out the cathedral. Then I’d have to go on Conan and Jimmy Fallon to explain it was all a big misunderstanding, you know, like my Hollywood Access tape? ‘Y’all know I never said that, but if I did say it, I didn’t mean it like you heard it. You got some filthy ears. That aint me; it’s the filthy democrats and shit messing with a deep fake of my voice. It aint me, babe. Nah, nah, nah. It aint me you be lookin for.”

“No, it’s got to be the right audience,for sure, you know, people that eat chili jelly with brie cheese and anchovies on toasted pita bread. That’s my demographic’s sweet spot. Consumers with discerning taste. They can appreciate whack flavors that fight for control of their palate’s pilot like terrorists on a plane. Only the death struggle is in your freakin’ mouth. That’s some serious shit right there, man. Write that down.”

“You know, people be so uptight about death that it creates tension when you start down that path. Like ‘Oh No! He’s going into the graveyard! He’s gonna talk about Uncle Jimmy being gay.’ Same with racism, sex, religion, or politics. You can see folks getting all coiled up like a pile of trapped snakes in The Temple of Doom. Just wind them up a few more notches; that’s when you hit’em with the punch line, and all that tension floods out in laughter and relief and snake spit. Especially if it’s way the hell out of left field. But you can’t do humor for idiots. Dumb asses don’t know when to laugh. And that’s 80% of the world. They’re asleep at the wheel of life, man. A nation of Forrest Gumps burned out on the diesel fumes of just getting by. So at comedy gigs there’s always plenty alcohol. Not for the comics but the audience, you know to loosen them up. Comic got to be in control of his mind at all times, yo.”

“Your antenna gots to be alive to catch the room and read it fast so you can work in a sneeze or something awkward at a table, a loud fart on a first date. ‘Sir, I noticed your candle is extinguished. Does that signify that the date is over? Will we be splitting the check then?’ At a funeral, though, it’s tougher cuz folks be all crying and wailing or sniffling. You gotta go slow. ‘Whatchoo crying for, Richie? Did he owe you some money or weed. Which one? Boff? Dude, I be cryin’ too. Sombitch Jimmy had the best weed.'” 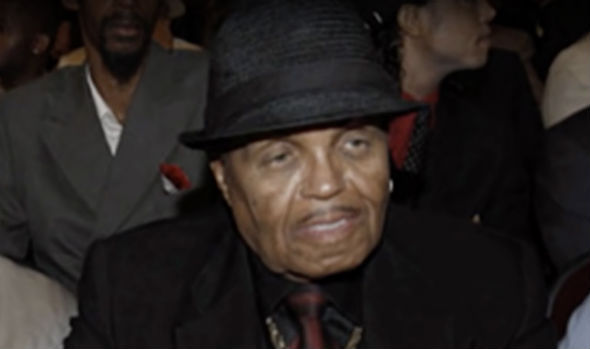 “And what’s with the pallbearer thing?  I mean, what’s a pall, right? I Googled it, don’t y’all worry bout a thing. Ole Dan gotcha covered. ‘A cloth covering of the casket.’ Why don’t they call it the casket bearers then? All the weight is in the coffin not the cloth wrapper. Like at a wedding the groom be a bridegroom; he don’t even get his own name. It’s all about that bitch in white. He aint nothing but the purse to her dress.” 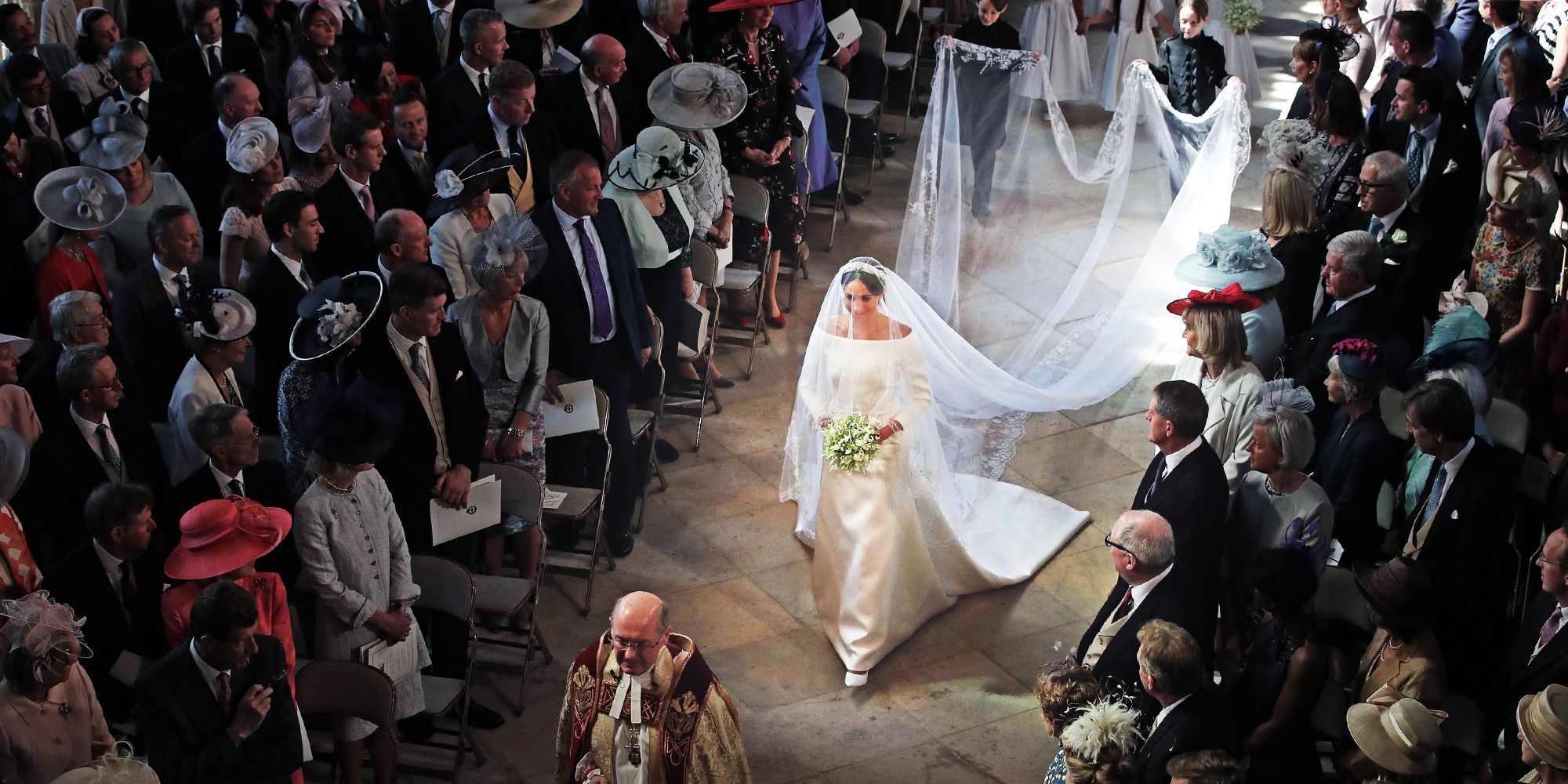 “Anymore people being cremated left and right. So all you got is a cup or urn full of ashes of the deceased…if they didn’t switch the babies in the nursery, so to speak. So that throws a big ass wrench in the pallbearers’ union. Puts five guys out of work with one fell swoop.  ‘Sorry, Eddie, we downsizing since this cremation mafia shit moved in on us.’ How’s a pallbearer supposta make a living with one little wee cup that your grandma could carry if she wasn’t in it?”

“It’s sad to see big men in suits cryin all the time cuz they can’t feed they families.” 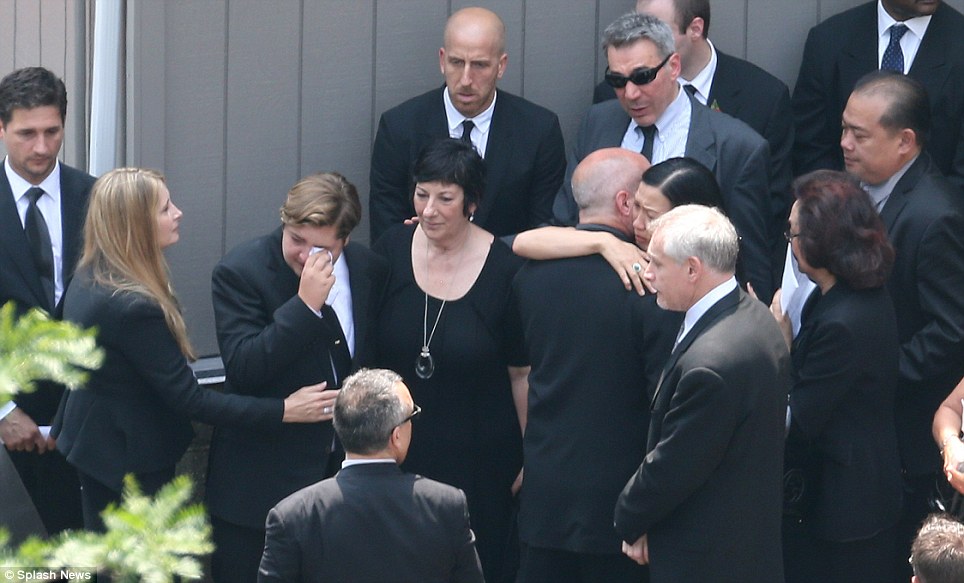 “Now if I ran the PU, Pallbearers Union for you all been drinkin for a while, I’d get ole Bitch McConnell to pass a law that if a dude gets cremated, he needs six urns for his ashes no matter. And they got to wear tuxes with purple sashes. And then we’d have to get them cross trained between casket or urn duties. A man got to urn his keep. Otherwise you wind up with two separate departments, like two gangs– the Urns and the Caskets, fighting a turf war in the church parking lot. You know, like ‘Don’t pull that blade, Jonquil, unless you gonna use it, Dude. Is it gonna be a urn or a casket deal?'” 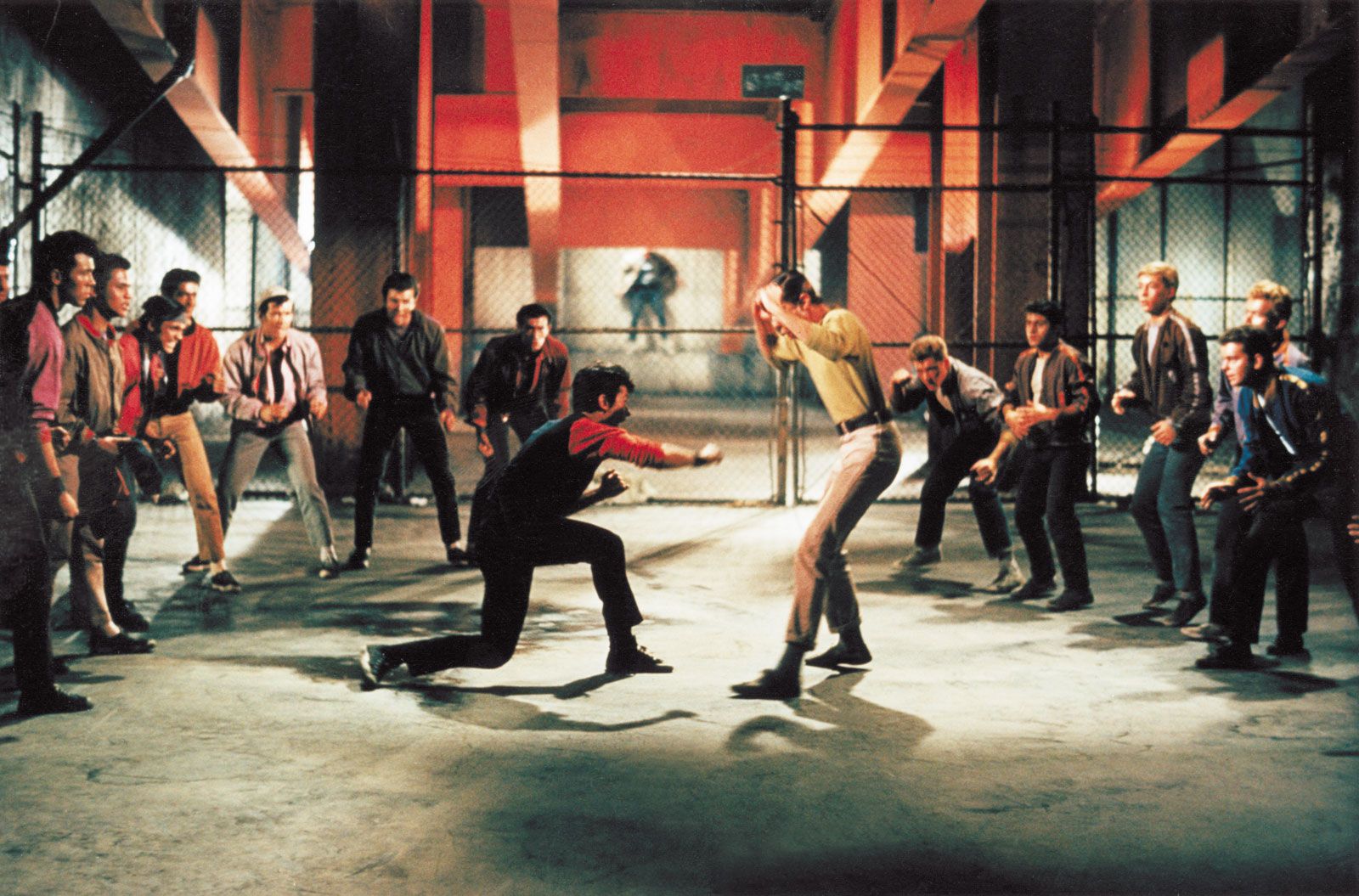