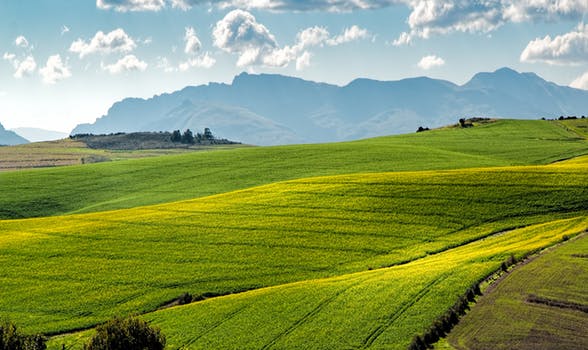 If there is no pale, then nothing lies beyond it; nothing is out of bounds. The Pale is an old term that we keep alive idiomatically in the three hundred year old phrase beyond the pale.

But we need a definition here.

From pale (“jurisdiction of an authority, territory under an authority’s jurisdiction”), suggesting that anything outside the authority’s jurisdiction was uncivilized. The phrase was in use by the mid-17th century, and may be a reference to the general sense of boundary, but is often understood to refer specifically to the English Pale in Ireland. In the nominally English territory of Ireland, only the Pale fell genuinely under the authority of English law, hence the terms within the pale and beyond the pale.

Generally speaking, the pale then is civilization, and what lies beyond the pale’s boundary is neither civilized nor law abiding. You know where I’m going with this, right? In civilized society there are morals and values that are generally agreed upon, even if subtly. Kids in elementary school know you should not kick someone when he is down. And it’s not a fair fight if three attack one. You don’t call names about someone’s looks or disabilities. Sucker punches are for craven cowards. Don’t play with fire. Nor should you speak ill of the dead. You can add your own truths that your families and communities handed down to you. Morals, customs, laws, taboos, and ethics exist in all societies to hold people groups accountable and cohesive. Murder, treason, incest, rape, pedophilia, blasphemy, theft, desertion, and other actions are criminalized in almost all societies. Likewise many positive behaviors are exalted–justice, mercy, grace, generosity, kindness, empathy, etc.  Stitched together like a quilt, they become the pale. Whatever patterns or designs are not within the pale quilt are outliers and outlawed behavior, cursed to the wilderness. 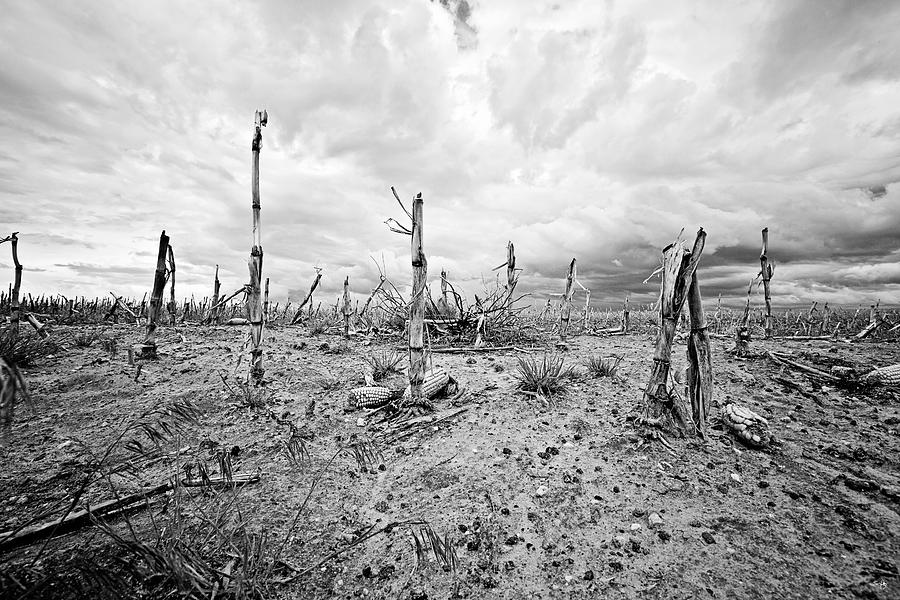 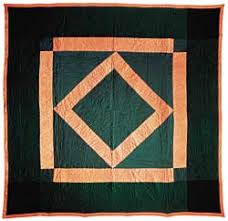 Let’s focus on violations of the sacred pale, when someone does the unthinkable. What happens in the aftermath?

The first appalling offense that comes to mind was 45’s attack on the father of Captain Humayun Khan, Khizr Khan. When Mr. Khan suggested that Trump should read the U.S. Constitution, Trump went after Khan’s wife, suggesting that she was cowering in silence as her husband challenged Trump. Craven cowardice. When you can’t face the facts, distort them and attack the man of honor, the father of a brown patriot who gave his life in service to his country regardless of creed or color. Beyond the Pale! 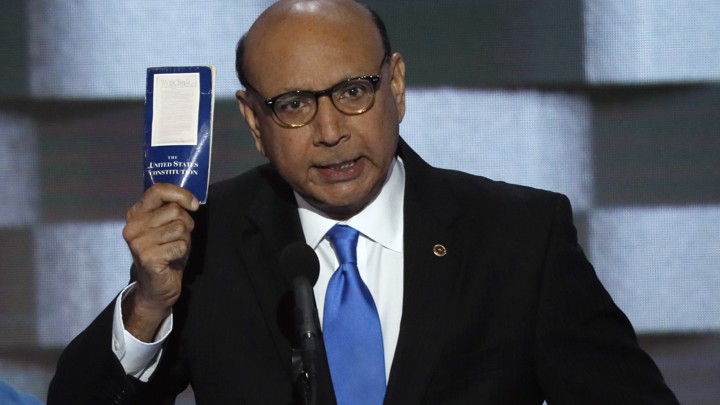 The second example is tied in to the first. Trump seethed with envy and jealousy over John McCain. He could not stand next to him or be in his presence any more than a fake soldier can be next to a real one. Fakery and counterfeits are exposed when compared side by side with the genuine article. The impostor cannot speak the same language as a real soldier; he has not learned the code of conduct or earned its honor; so he merely apes and denigrates honorable men by impersonation. Instead of trying to emulate greatness, the poseur swarms about like a gnat in front of a bear, believing his buzzing distractions equal true power. Not even close, Gnat Man.

I have to pull a bunch of misogyny under one roof for my third example of Trump beyond the Pale. Sexual assaults, porn star payoffs, and his incestuous ways with his own daughter bring about the universal gag reflex for civilized folks. The incidents are too many to even bullet point here. His awful comments about women’s looks demonstrate what a shallow swine he is, rolling in his own self aggrandizing excrement, as if he is Adonis the Pig. Like the Swamp Creature or Grendel from Beowulf, he cannot be among  civilized folks. His envy, entitlement, and constant professional victimhood prevent reciprocal relationships. 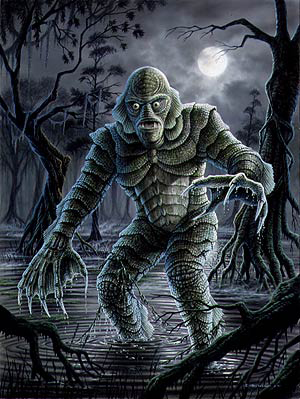 Finally there is the betrayal he has exhibited over and over again. He uses people like toilet paper and disposes of them in dramatic flushes. Heroes turn to zeroes in a heartbeat when Baby Donnie does not get his way. It does not matter how much one gives 45, he betrays their loyalty in a self serving second. The line is so long at the Trump Unemployment Office that you must take a three digit number and leave your forwarding address for a turn at the claims desk. Let’s start with Jeff Sessions who kissed candidate Trump’s butt like Colonel Sanders once licked his own fingers. They were tight until Sessions followed the law instead of the cult handbook when he recused himself from the Russian collusion investigation.  A better toady had to be called in to replace Mr. Loyal A.G., one who would collude with the Colluder in Chief. Enter Bill Barr. Unlike Sessions, Barr seems proud to be the president’s legal whore house manager over at the Department of Jactitation. Again, there is no law beyond the Pale. Tillerson and Mattis, the best people at inauguration photo ops, became pariahs when they did not sing Disaster Don’s notes on cue. His own lawyer Michael Cohen, who lied and connived for Trump for years, became an unknown scumbag to Donnie once Cohen coughed up the truth. Ah, sweet betrayal. It’s easy if you do not possess a conscience or moral compass. 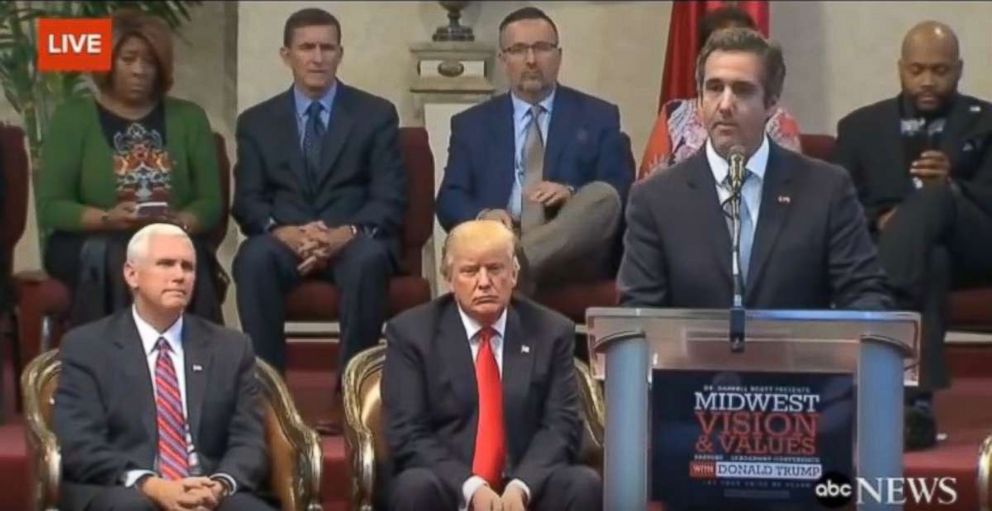 Who gets 45’s undying loyalty? Uhhhh, Manafort. Putin. Kim Yung Fool. Erdogan. The Butcher Prince of Saudi Arabia. But of course they do:  they also reside in the profane zone, that wasteland beyond the pale. 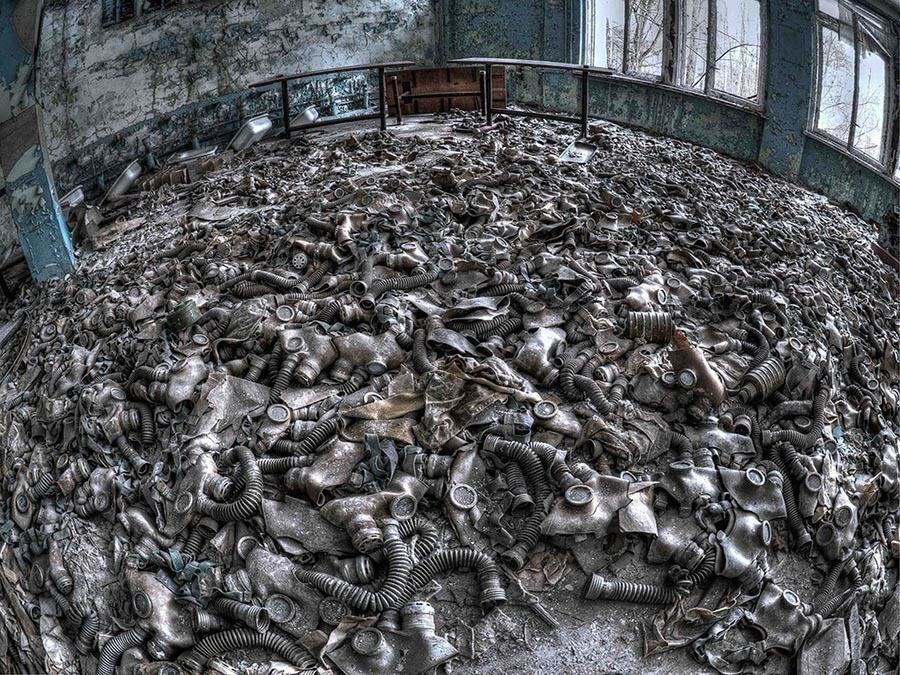 What lies ahead in the post Trumpian world? A Pale of decency, I hope. Maybe that beautiful wall he wanted to build to keep outlaws and rapists out will be built around his sociopathic self, so 45 can play putt putt golf alone in eternity.