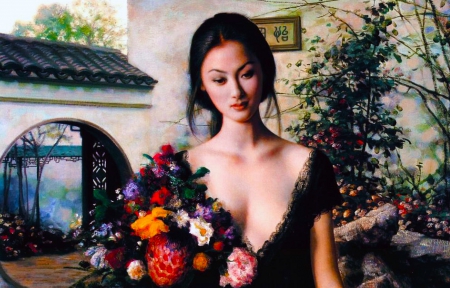 “This exotic woman that could have been Thai or Japanese or Mexican or all of them mixed together handed me a note in a room crowded with all my friends. The room had  been huge at the beginning of my dream and then it shrunk down so that everyone was close and touching me, trying to connect with me at some big party and I was the center of it. I didn’t like it, man, it was claustrophobic, even if it was a dream. So this chick holds my wrist and puts a note in my hand. I opened it up and read, “Left to rite”. That’s all it said and she disappeared. I could not forget her and the message. It was cryptic, I just knew it meant more than it said.

“When I woke up, I thought ‘Yeah, left to rite. That’s how I spell the word write, always have. I even misspell shit in my dreams.’ I thought she was telling me to write with the time I have left, you know? Write like crazy till I run out of time. But then I spell checked my self with Siri on my phone. I asked her what rite meant. She told me something I wasn’t expecting…

“a religious or other solemn ceremony or act” “Damn! That’s not what I had thought at all. It wasn’t even directional, like left to right, you know, like in English we read and write left to right. This subtle stuff never mattered till my time was running out, but now it matters. You know when your battery’s running low, you don’t want some simple shit text from your friends burning up your data and the electric.

“Uh, I love dreams, Dan. And  you being a Jedi time traveler just makes it all the better. No matter what, it’s speculation. Let’s see…The room seems like your life. Thirty three years seems pretty huge and then it just got a lot smaller, you know? shorter in time because of your disease’s progress. But all the people you are attached to are still in the room, so to speak. You are touching each of them, tapping out as your time runs out. And they are tugging on you, trying to get to you before it’s all over. You know what I mean? They want significance too.” 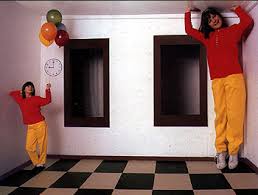 “Yeah, that’s cool so far. I can’t see their faces, though. It’s just the woman, the exotic chick. Who is she and what does the note mean?”

“Dreams can’t be one for one, Dan. They operate in the unconscious and you and I are in the conscious world right now trying to figure out your unconscious. See?” 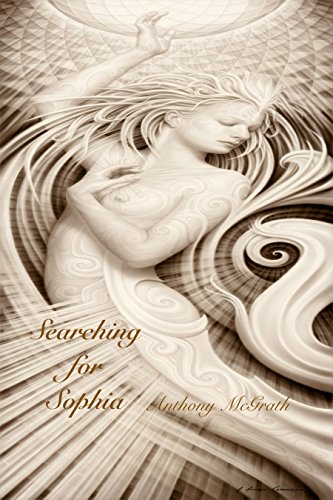 “My best guess is that the woman is a conglomeration of all women in your life as well as Sophia, or Wisdom before we had Siri. She gives you a message to unpack and follow. Left to rite.   A rite is a ritual, a holy ceremony.  So it seems to me that you need to get on with your rites, your final rites. That’s what is left for you to do. You are being left to your next rite of passage.”

“Yeah, that’s what I thought but I couldn’t put it into words. That’s why you get the big bucks. Like Tom Brady throwing the long bomb with no time on the clock for the win. You the boss.”

“Dan, you are going to see your Titans in December, right?”

“Yeah, it’s on the bucket list. Not gonna make it to Hawaii or Colorado, though. I don’t have the stamina for back-to-back good days. Too much pain. I should be smoking that legal weed. It helps me forget the pain, get outside my body. When your mind is in deep space,  you can get away from earthly pain. What’s wrong with you, man?”

“I’m letting some grief out in small breaths right now.”

“It’s alright, dude. I’ve been dying for years. I’m just getting closer to the finish line now. It’s all good. Nobody gotta worry about DC Mony. I’m good. I played my cards. I’m just going out.” 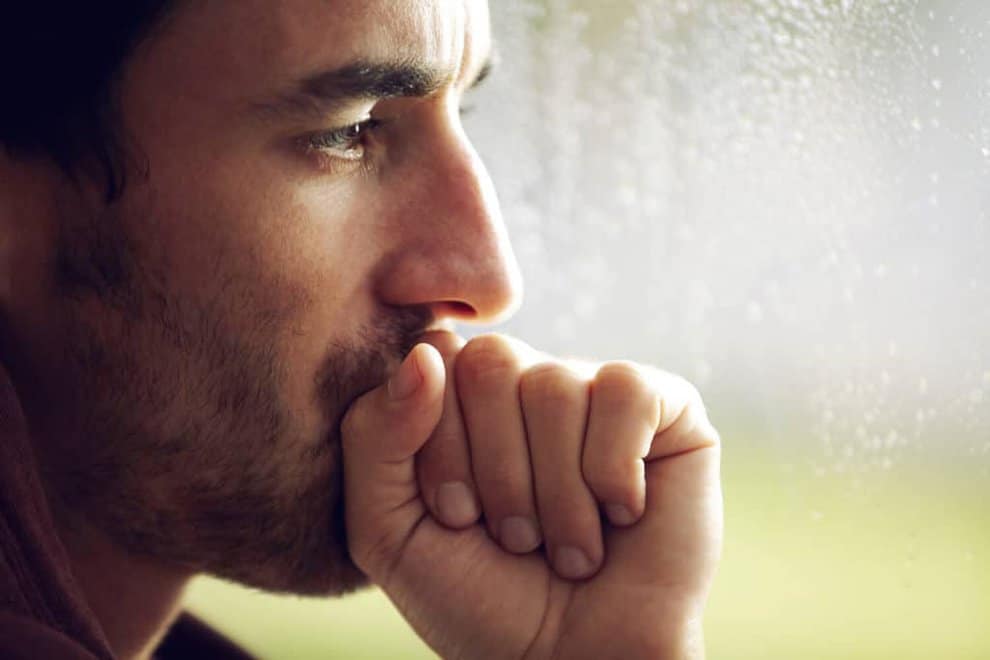 “I’m going to miss you, Dan. There is no one else like you. No one to replace you….”

“That’s good. If there was, I’d have to whip his ass for acting like me, taking my material like the dentist on Seinfeld. Remember him?”

“Of course you would steer grief into comedy. That’s your life’s story.”

“I love that one where Jerry goes to confession… 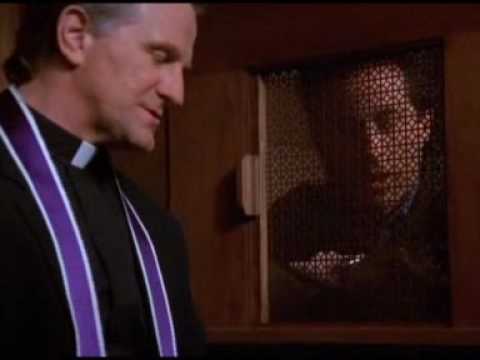 Father Curtis : [in a confessional booth]  Tell me your sins, my son.

Jerry : Well, I should tell you that I’m Jewish.

Jerry : Oh, good. Anyway, I wanted to talk to you about Dr. Whatley. I have a suspicion that he’s converted to Judaism just for the jokes.

Father Curtis : And this offends you as a Jewish person?

Jerry : No, it offends me as a comedian! 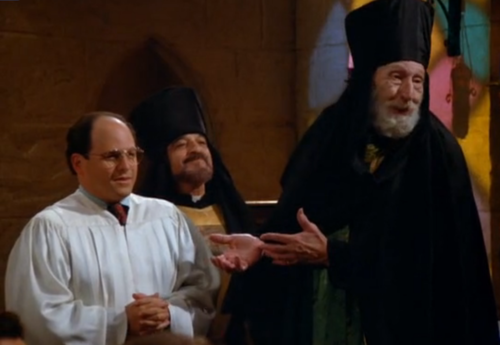 “That’s some funny shit there, man. All the contradictions– a Jew in confession with a priest; a not funny dentist who converts to Jewish for the funny jokes– like that time George wanted to be Greek Orothodox for the hats; a mad Jewish comedian who’s offended that someone is stealing his material. Like a cop pulls you over and he says, “I didn’t pull you over for speeding while Jewish. I noticed your comic inspection sticker had expired, sir.” That’s what makes humor funny is all the unexpected turns and contradictions. You know, like when another cop pulls your ass over and says, ‘You know why I pulled you over?’ and the driver says, ‘Well if you don’t know, I aint about to tell you.’

And you got to unpack all that in one second as you laugh at the genius who packed that parachute. Brilliant. See, telling jokes is a lot like making movies. You have to know where you want a scene or a joke to go and then recognize where it might not go or go even better once you start rolling.” 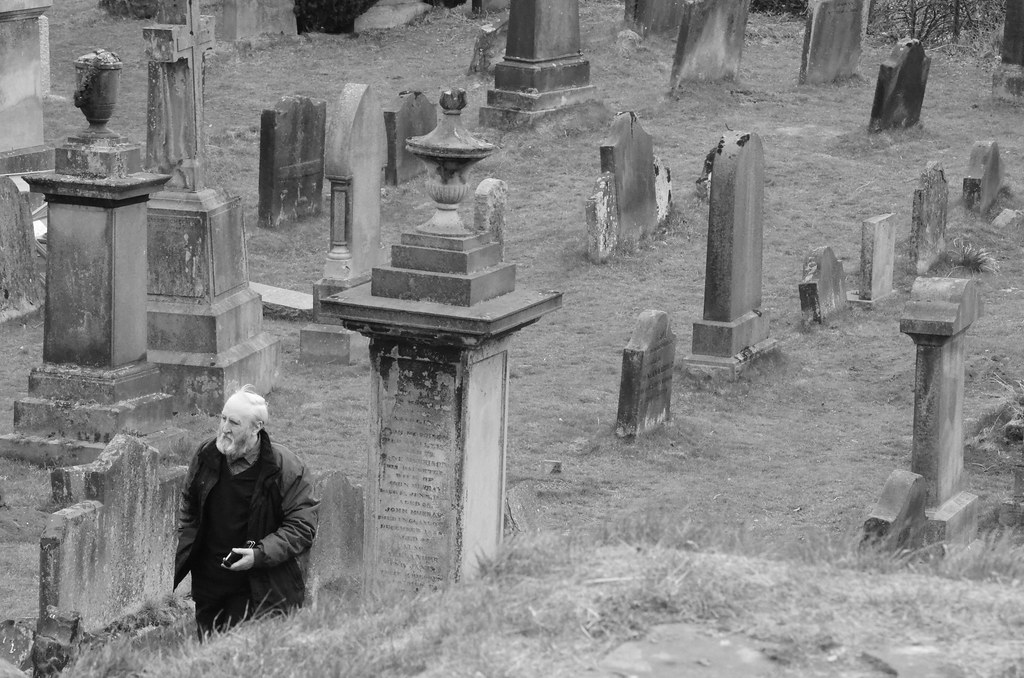