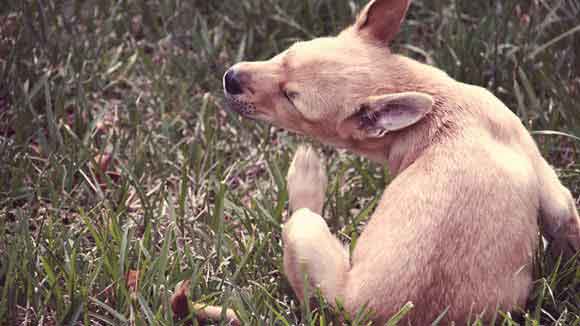 If you have a dog, then you know that fleas and ticks come with the canine territory. Sure, you can spray them with aerosol toxins, or bathe them with flea and tick insecticide shampoos. Or maybe you use Front Line or just an old fashioned flea collar. Whatever intervention you choose, the desired outcome is the same: no parasites on the dog or in your House.

If not prevented or treated, fleas and ticks can cause a variety of potential health issues for dogs, including:

However, there are other metaphorical ticks on other metaphorical dogs. Currently we have a bunch of plague-ridden parasites riding on the back of the U.S. House of Representatives. You’ve seen them on television, I’m sure. They have pinched up insect faces that are stuck in eternal scowls of perpetual contempt, almost too horrible to look at. These ticks are Matt Gaetz, Jim Jordan, Mark Meadows, and Devin Nunes. 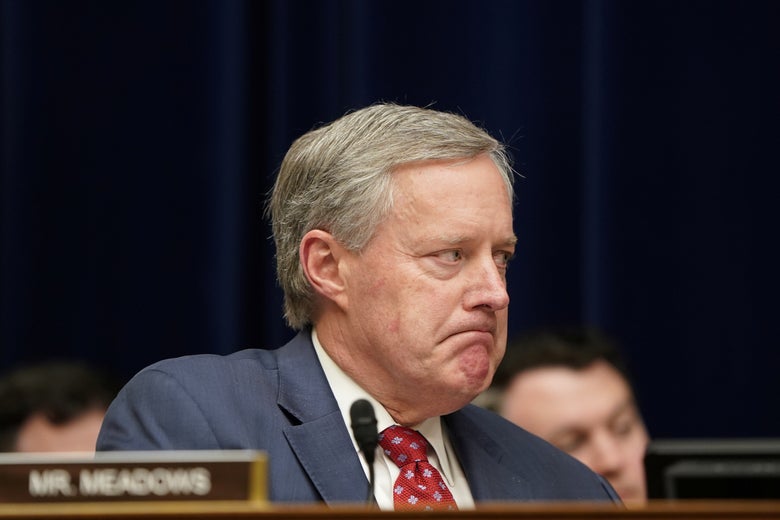 They play Super Patriot Mario right wing political games, but are actually ticks that jump from Donald Trump’s butt to the floor of the House of Representatives and back again. They peddle conspiracy theories and align with any and all things Trump. Gaetz is especially egregious. One paragraph from The Huffington Post should do as an introduction…

Gaetz drew complaints from the audience [in Florida following the Parkland massacre] as he tried to argue that violence caused by undocumented immigrants is worse than the toll of gun violence in the United States. (For reference, there were 40,000 gun deaths last year, about two-thirds of which were suicides, compared with one rough estimate of 400 homicides attributed to illegal immigrants.) Gaetz said that funding a border wall would help curb both problems. He was speaking at a hearing on House Resolution 8, which would require a background check for every firearm sale.

Matt Gaetz is a clumsy professional carnival barker magician, a Trump junior wannabe. “Presto, changeo, gun violence, my friends, is really just a border wall issue. Don’t look here; the truth is over there.” A hollow voice in the White boys club lacking any integrity. A bloated tick sucking out power, prestige, and entitlement from the citizens he’s supposed to serve. Looks like Matt’s in the self service line where you name your own price.

Problem is, some folks can do math.

Jordan–angry, impulsive, sweaty, shirt sleeved Congressman Jordan, forever the Ohio State University wrestler. He has yet to find a conspiracy theory that he did not just love to bits. I guess his constituents in Ohio aren’t too bright because they keep re electing him. He even goes to bat for batshit boy Gaetz who tries to put himself in meetings where he is not allowed. Today was the second time he tried to insert himself in a meeting he had no business being present for. If you recall, Gaetz tried to intimidate Michael Cohen when he testified before the House. I know, it’s all too much to retain. That’s what the shit show regime is counting on. All the blather becomes homogenized white noise by design. 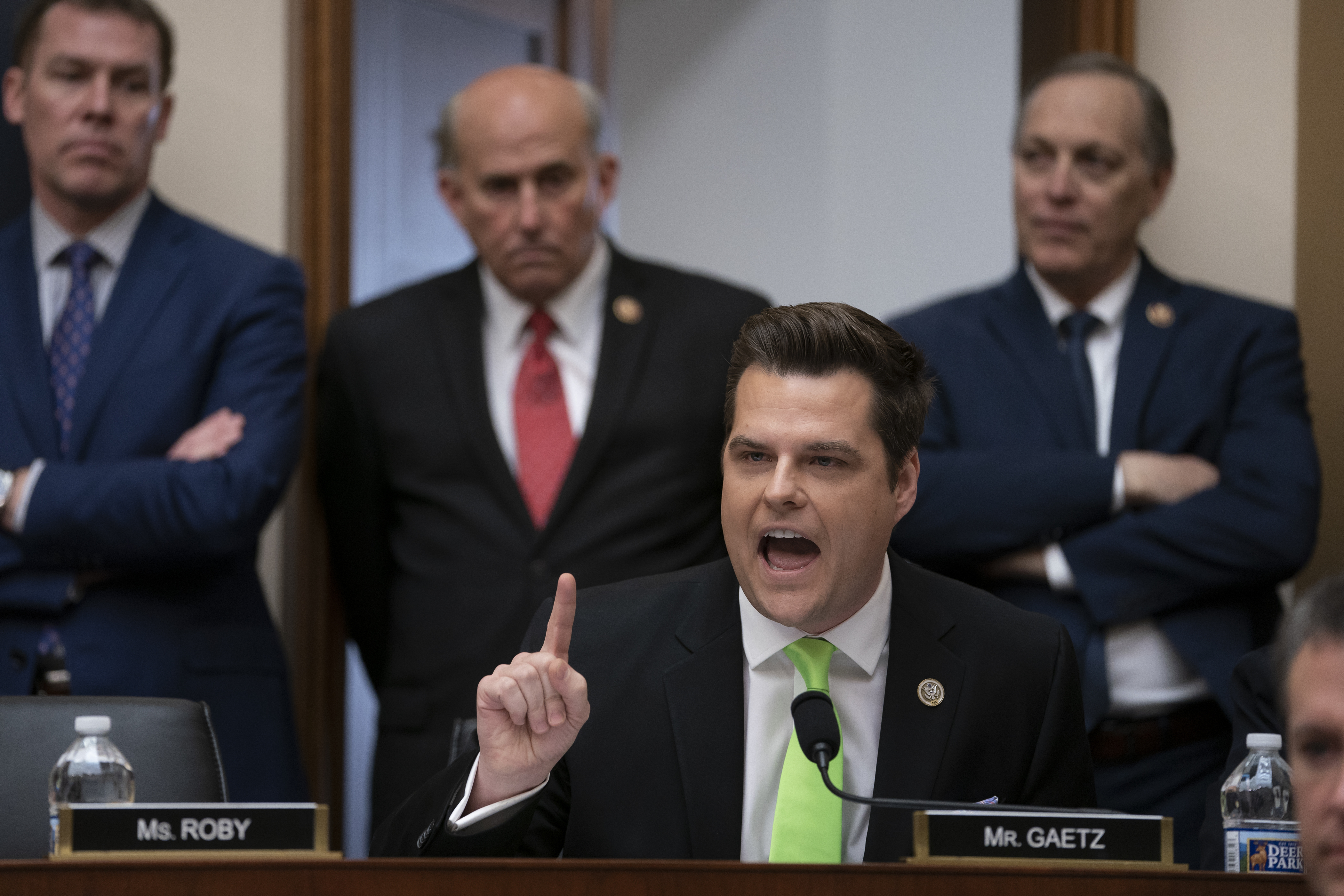 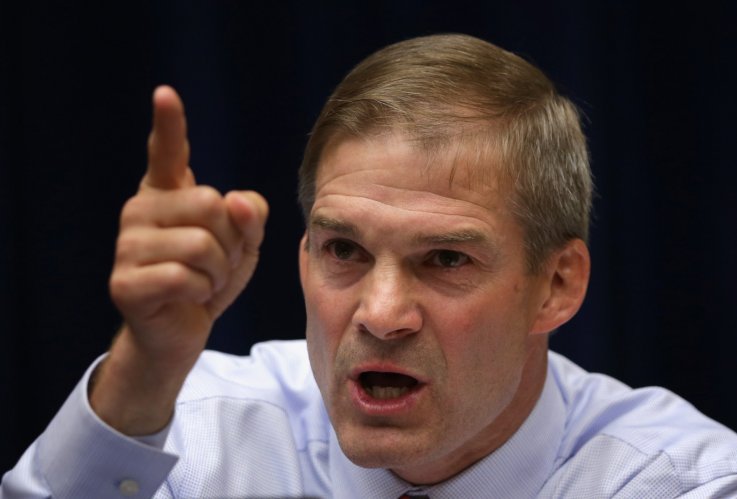 .@RepAdamSchiff is conducting his secretive impeachment proceedings in the basement of the Capitol, and now he’s kicked @mattgaetz out of today’s deposition. This testimony should be available to every member of Congress and every single American. What is Schiff hiding?

The real question is this: What is Gaetz doing there?

Grandstanders, both of these clowns go looking for fights so they can make it on that evening’s Fox News. How big a liar is Jim Jordan? He claims that Donald Trump has never lied to him. No recollection of a single Trump lie. The Toronto News reported that Trump had lied over 5,000 times by mid May of 2019. Sweaty Jim has been asleep at the switch, so it appears. We all find what we look for, and Sweaty Jim seems to want to find rainbows and unicorns in Trump’s ass.

Mark Meadows… let’s just put this out there. Remember when he put a silent Black woman on display like a mannequin to prove that Trump is not racist? Uh, it was during Michael Cohen’s testimony before the House.  Classic mind blindness. I guess this sort of cretinism works in North Carolina. “Why we had slaves, sure, but they loved us like family.” 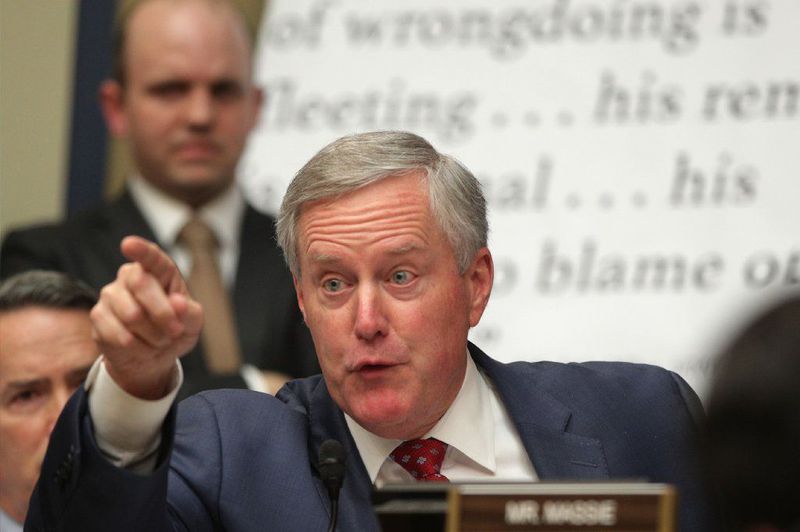 A white man [Meadows] who helped spread the racist conspiracy that Barack Obama wasn’t really American put a black woman on display, as though at a slave auction, to defend the white man [Trump] who did more than anyone else to take birtherism national against legitimate charges of racism. Then, that white man reacted with outrage and hurt when a woman of color called him out for what he had done.

This clown is the co-captain of the self aggrandizing Freedom Caucus. They are great finger pointers, that’s a fact.

Finally, we have Satan’s altar boy, Devin Nunes. Remember when he ran to the White House and “found out national security stuff”?  And so conveniently the White House provided all the talking points for Devin’s grand deep state conspiracy to surveil Trump’s campaign. 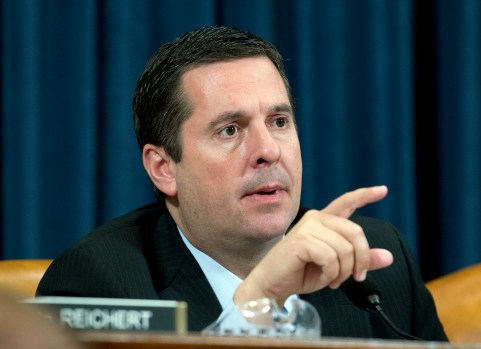 In March 2017, the [intelligence] committee started an investigation into Russian meddling in the 2016 elections in order to produce, as Nunes promised at the time, a “bipartisan” and “definitive” report. But since then, Nunes has used the committee only to sow confusion — confusion that has benefited Trump. Perhaps his most notable disclosure from the investigation occurred in February when, over the objections of committee Democrats as well as the Justice Department and the F.B.I., Nunes released a memorandum alleging a conspiracy against the president.

A Parasite feeds off others. It’s an organism that lives in or on an organism of another species (its host) and benefits by deriving nutrients at the other’s expense. The term precisely applies to these pest representatives. Term limits may be the only pesticide available, but their constituents seem more than happy to keep sending these necromancers back to the finger pointing Kabuki theater known as Congress. 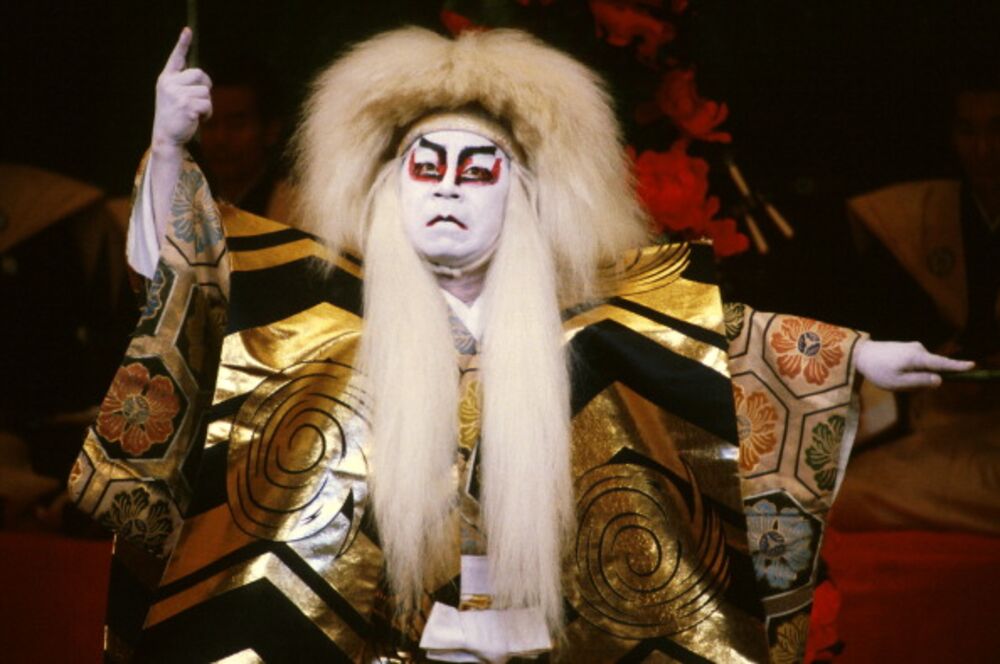