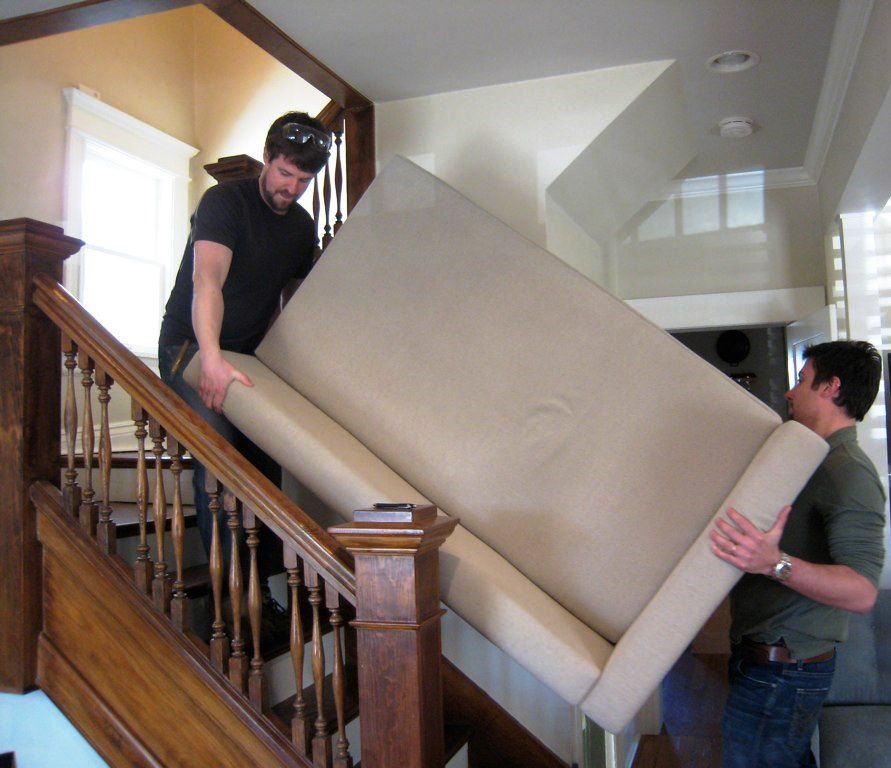 Maybe ten years ago I moved from the downstairs unit in my two story office building to the upstairs unit. It was a warm rainy Friday night in June as I recall. The movers came from a local furniture store; this was their after hours gig. Must have been eight of them. My upstairs tenant, the psychiatrist, had initiated the move and made the arrangements. She wanted easier access for her unsteady clients. I had no preference beyond the increase in rent, so away we went. 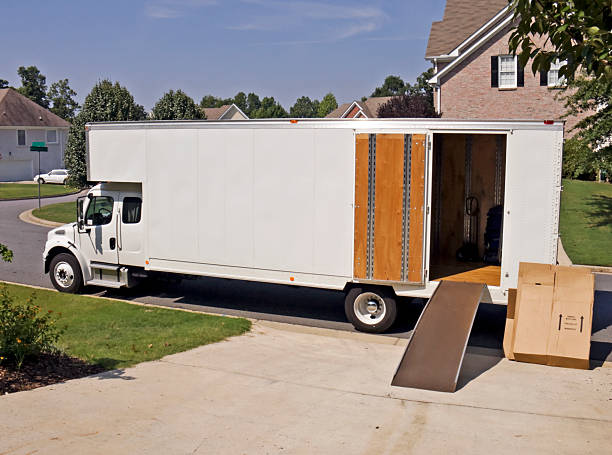 Fortunately the movers came with a big empty box truck. So step one was to unload all the Doctor’s furniture onto the truck. All of her files and desk and chairs fit. I was impressed with their efficiency in the same way I’d marveled as a skilled bricklayer turned loose bricks into a wall or a sidewalk. Order over chaos prevails and often brings beauty along for the ride. 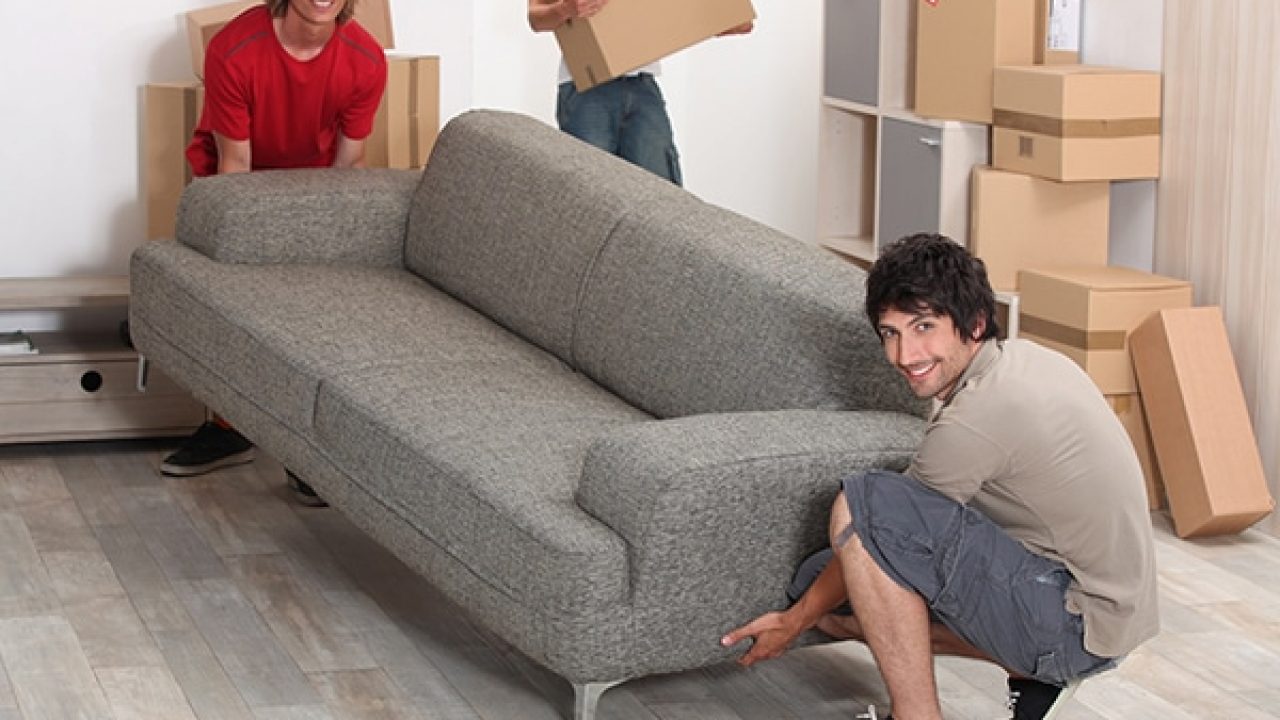 Here’s the mystery, however: when the crew came for my furniture, I had two very large couches that had barely cleared the downstairs doorways when we moved them into place. Now the magic happened as these professionals glided out of my office with each 8 foot couch. The choke point I imagined was at the top of the stairs, on the landing with the metal fire door entrance. With hardly any angle to tilt into or away from, these Houdinis managed to turn my couches into soft pretzels, so it seemed. They pushed up the dropped ceiling and scraped the hallway walls, but by God they relocated those couches into their current bearings. Which is a problem now that the couches are worn out and not worth repairing. 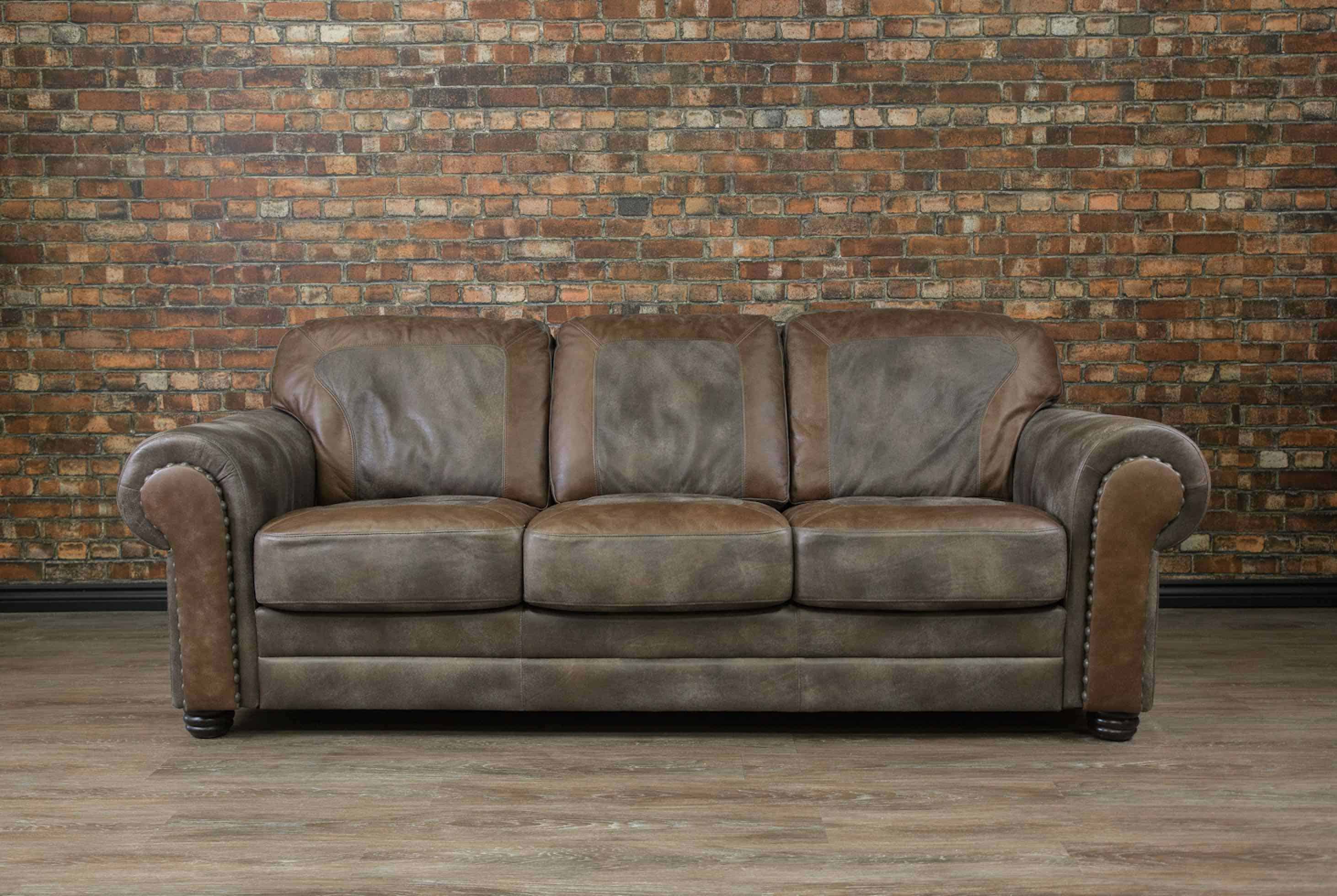 So, in preparation for my exit into retirement next year, I’ve been trying to identify and rectify problems for the business and building that I own. I want to leave both in good repair so I’m not haunted by issues that could’ve and should’ve been remedied in the present, i.e. now. A new floor, a paint job, a new ceiling with halogen lights… good for tenants or for resale. But the elephant in the room is a pair of couches that must go. Here’s the problem involved in the problem:  When I called Habitat for Humanity to take them, the guys they sent were more than happy to try to remove the smaller couch. After 45 minutes of wiggling and waffling, they could not recreate the magic of the Houdini movers. The leader guy offered his apologies, “I’m really sorry, sir, but we just can’t figure out how your movers got this in that doorway.” I told him I could not remember their decade old tricks. He suggested that his supervisor might be able to solve the mystery, so we agreed that he and his supervisor would come back the following Friday afternoon to try again.

A week later the two ambitious young men took out tape measures and measured doorway and hall widths and heights. They projected angles of where they thought the couch would wind up. After several failed attempts they stopped and admitted defeat. “Your movers were craftsmen. I cannot fathom how they did this.” 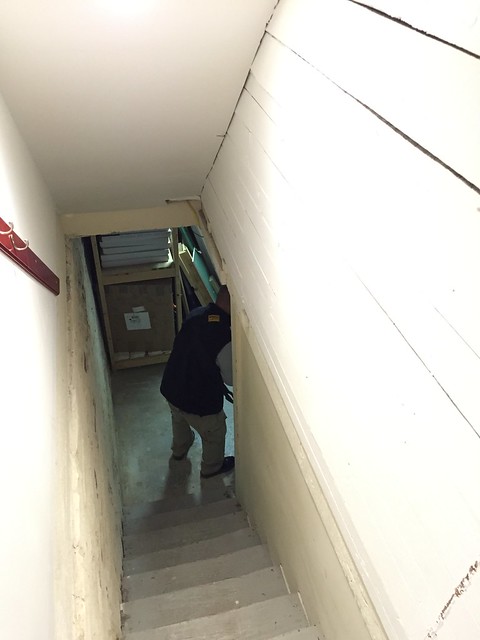 “Well”, I replied, “the bigger one is in the next room and I guarantee it came in one piece.” 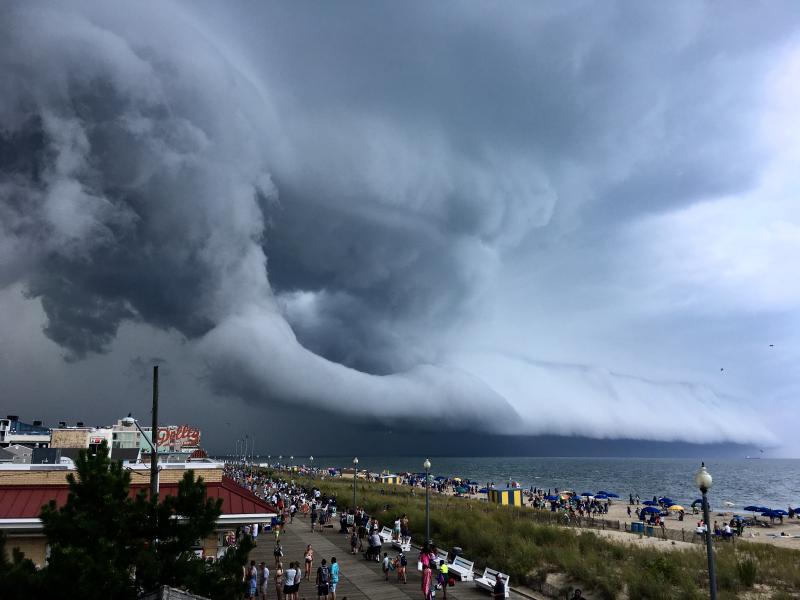 A frustrated cloud of awe came over us as we pondered the seemingly impossible, the same feeling that would prompt one to inspect a magician’s hat after he had pulled a rabbit and three doves from it. There it is and there they are… and the trick defies the laws of nature. Hmmmmmm. Okay, goodbyes were said, and I concluded that I’d have to cut the couches into pieces with my skill saw some day soon. Not nearly as elegant a solution as the magic trick which brought them into my space.

As I considered this sequence of events, it dawned on me to just leave the couches for the next tenant or owner to dispose of. Then they could enjoy or maybe solve the mystery of the locked door couches….

“Did they bring them through the window?  No, too small. Is there a secret passage in the roof where they lowered them down with a crane? No. How about they assembled them like Ikea furniture, you know. That’s it!! Find the bolts and screws that hold this puppy together. What? Nails and staples?  That’s no good. Maybe there’s a hinge or the back slips off. Uh, hmmm. No. Dang!!” 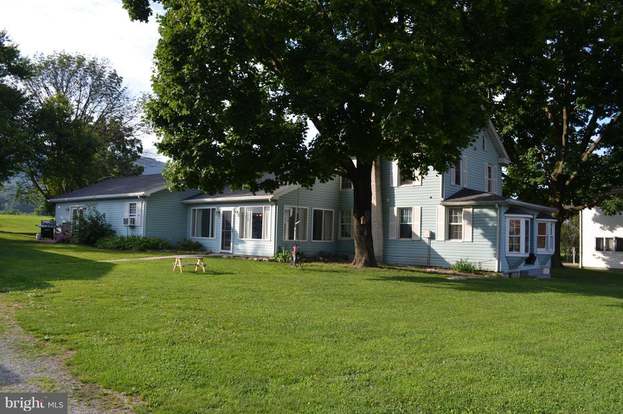 Strangely enough in an associated memory… when my wife and I first moved to PA in the late autumn of 1980, we rented a huge farmhouse in Edenville, the real name of a quaint little village outside of Turtletown, which is not a real name of a place that does exist. It had been a log cabin that was added to over the preceding 150 years. The staircase to the second floor was narrow and had a low ceiling. If you did not lean into the angle of the stairs, your head would polish the plaster. In any event when we attempted to bring our queen sized box spring up those stairs, no matter how we configured things we could not get it up to the second floor. That’s when we called the landlord.

“Oh, yeah. I forgot to tell you. You see the master bedroom picture window that looks out to the east?  You have to remove that to get large stuff into that room. Shouldn’t be too hard. Just toss your box spring on the shed roof below and then slide it in the window opening.” “Oh”, my wife added, “there’s this plaster doo dad in the center of the bedroom, an acorn with leaves coming out. And one of the  leaves is broken, just so you know that’s how we found it.”

“Oh, way back in the 1800’s folks put fertility symbols over the parents’ bed to ensure lots of children.”

There were no speaker phone options then, so I asked my wife what that last part was about.

She said, “The plaster thing is a fertility symbol.”

I laughed. She didn’t. In fact she looked worried. I asked what the worry was about.

“Don’t you remember?  I pieced it back together for a moment.”

“I don’t think that’s how fertility totems work, hun. There was no flirting, seduction or foreplay.”

In June of the next year our first child was born. Now that, folks, was some magic trick! 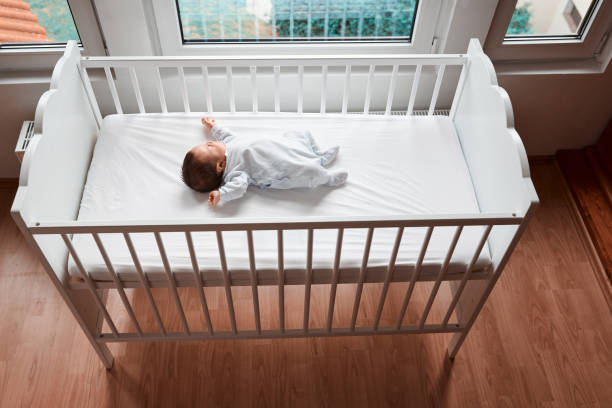