That’s what the instructions said for my pre-colonoscopy procedure. No eating today or tomorrow morning… only clear liquids, not even red or orange colored stuff. And then in the final three hours no water, gum, candy, breath mints, mouthwash, vaping, smoking, chew, liquor, or drugs. That’s a long time for an old fat guy to go without proper nourishment. The reward for all this is a fire hose analysis of my lower plumbing lines. Ah the joys of aging! The one upside is the medication that knocks you out pre-scopy. The last time I came up from under the effects of the knock out drug propofol I was singing James Brown’s “I Feel Good”. My wife slammed her hand over my mouth until my drugged brain regained a semblance of control. She is a trouper if ever there was.

But diet can mean many things as Webster’s says…

dietwas used in another sense too in the Middle and early modern English periods to mean “way of living.” This is, in fact, the original meaning of diet’s Greek ancestor diaita, which is derived from the verb diaitasthan, meaning “to lead one’s life.” In Greek, diaita, had already come to be used more specifically for a way of living prescribed by a physician, a diet, or other regimen. 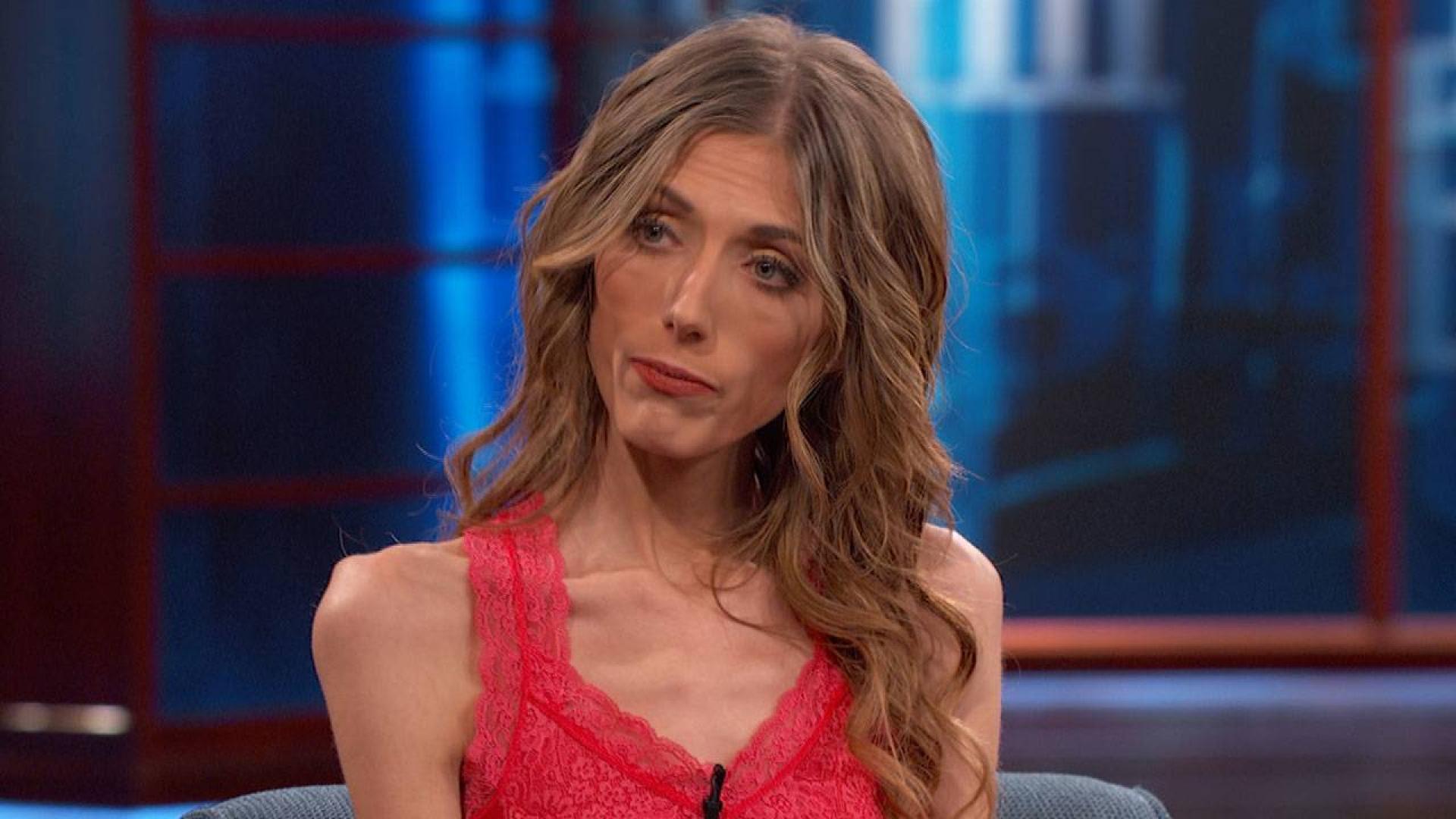 So, one can live a life of clear liquid, inoffensive and easily digestible thoughts, feelings and actions that have no meat, no fiber, and no integrity. Like a ghost or a shadow they leave no mark. I’d call such a diet  anorexia of the soul. For irrational fear of unwanted consequences and weight, the anorexic sips black coffee and diet yogurt and vigilantly denies him/herself the good warm feelings that come with proper nourishment. Instead, stubborn control is the empty thing that fills the anorexic’s stomach cavity. It’s an unsustainable nutritionless idea driven by impervious will. Avoidance and deception are baked in to this rigorous diet. The hunger is welcomed as an inferior chess player to be worn down and defeated over time. The life urge of survival is wrapped up like a mummy and suffocated when the last five pounds finally slip away. But the mummy can’t see her distorted image any longer in the dark sarcophagus of her precisely perfect death.

No, no, no. I can’t live like that– spineless and opinionless; numb to the world in which I live. First of all, it’s not living but slowly dying, one calorie and cell at a time. The dynamic interactions of mind, body and soul turn to vapors for such hunger artists. 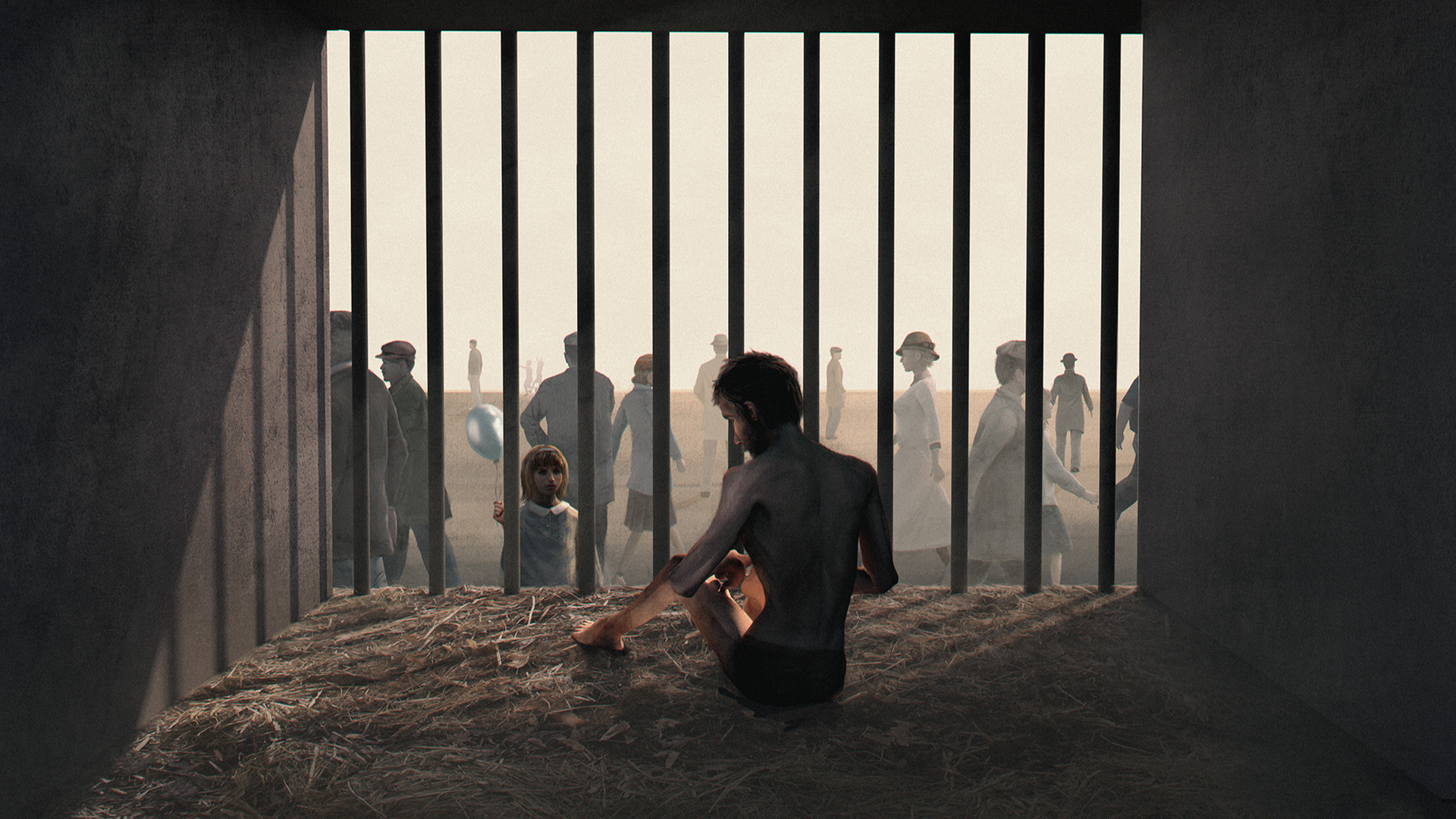 Kafka’s short story A Hunger Artist comes to mind. What a strange tale of a carnival freak show focused only on a caged man starving for 40 days at a time. At first, village audiences were intrigued by the skeletal man and suspected that he was secretly eating. No, he was proudly abstinent and got upset when the fasts were forced to end. Eventually he went for his personal  best, which ended in death. His deathbed wish was simply that people would have admired him. He confessed that he never found any food he liked, so starving was easy for him. In sum total he didn’t admire himself, and I suppose that was his only higher power– seeking genuine admiration from others. In his final success he failed to solve the impossible problem he set himself: to be loved or admired by others when you don’t love or admire yourself. You can’t climb Mt. Everest in flip flops, my friends… successfully, that is. 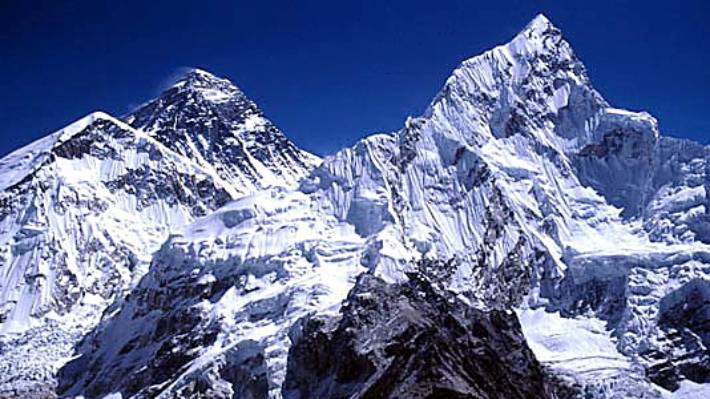 Disappearing, hiding, evaporating, avoiding are all actions that I’d rather not pursue.  Sure, there are inherent risks when you put yourself out there for others to scrutinize, when you are the lone liberal in a rabidly conservative environment. Blending in is easy if you just drink the clear poisoned kool aid and agree with things that grate your soul or maintain a strategic silence. Likewise if you are the only believer in a secular setting, it would be more comfortable in the short run to smile and nod as your own truth evaporates… leaving you starving in limbo. 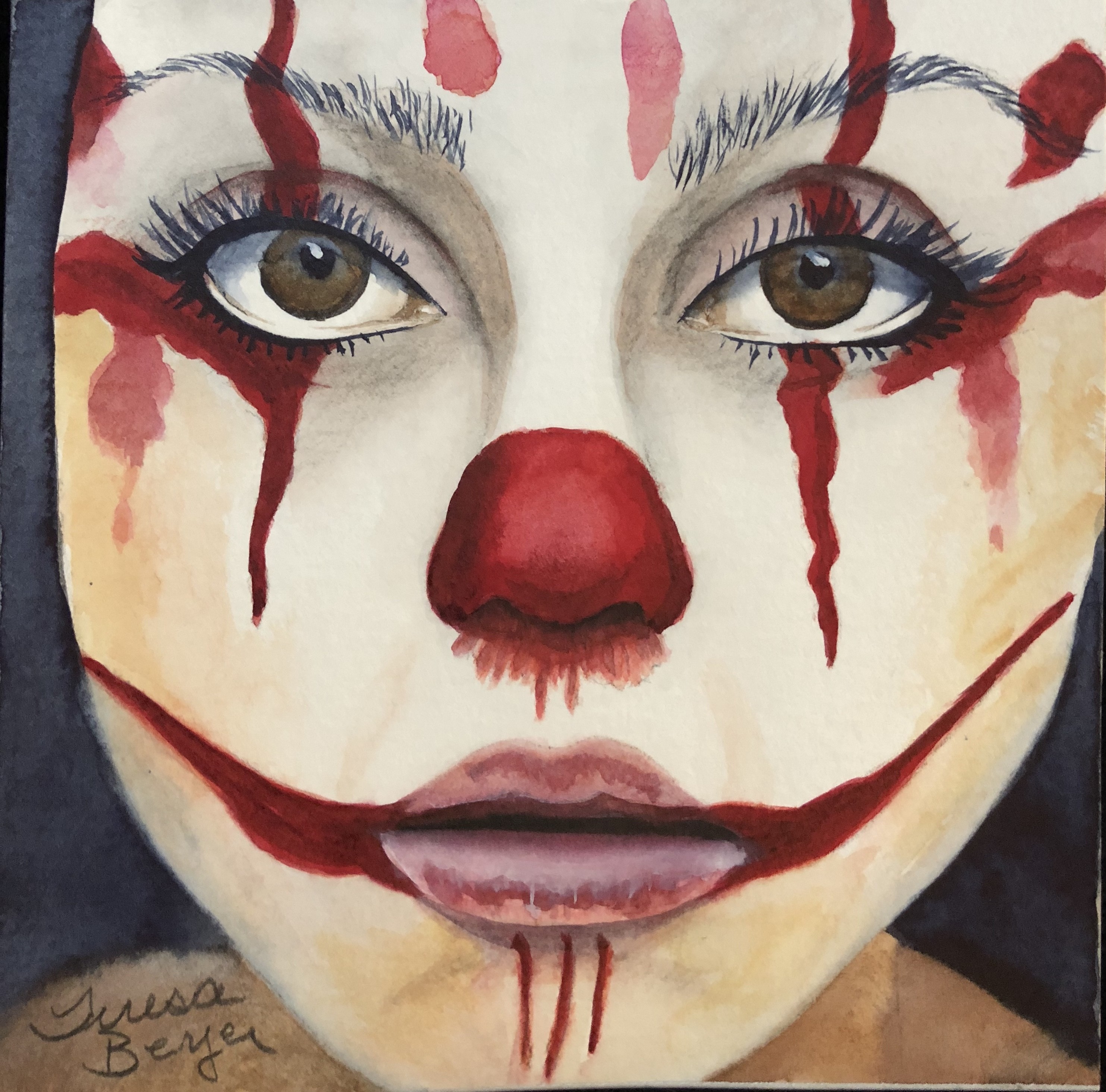 Instead of those unsavory outcomes I prefer to comment here and there to reduce the building pressure, knowing that the manure spreader of the majority is going to spray me whether my mouth is open or closed. Screw it! Jesus told His followers that man does not live by bread alone. Which is not to exclude bread but to mark that it is insufficient.  Something more is necessary. The rest of the warning went … “but by every word that comes from the mouth of God”. Therein is the meat, the sustenance, and the weightiness of life. 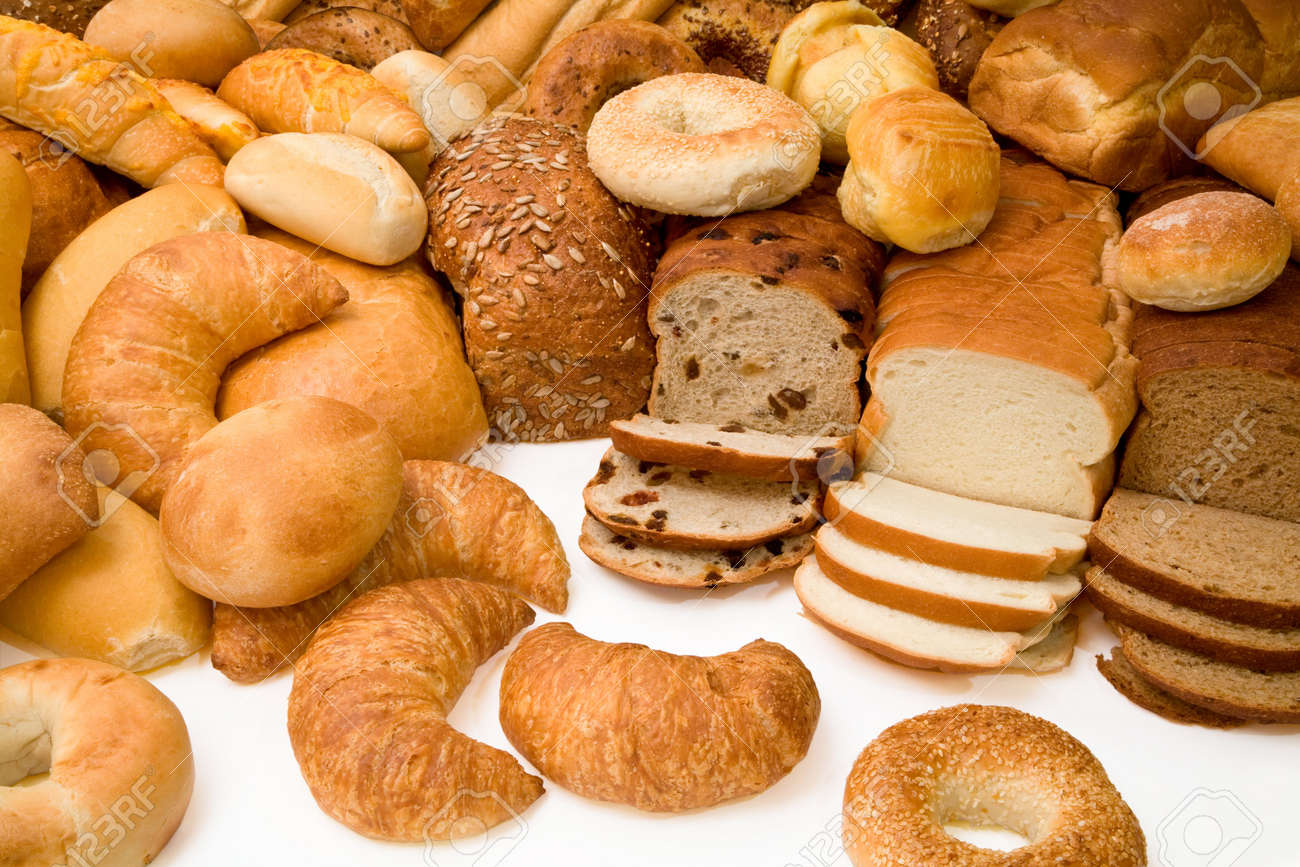 Obviously there are as many interpretations of God as there are types of bread. Folks choose according to their culture, family faith, and life experiences. Usually they follow their family’s faith practice, whatever that might be, including scientific atheism. We all believe in something after all. Still, some claim that they don’t believe, don’t want to be pinned down in one type of faith. What if they are wrong? they ask. Not choosing anything to eat from the faith buffet is still a choice, however. It is the triumph of the will or massive fear over the drive to survive.

The clear liquid diet promotes a transparency that permits your gastro doc to find cancer in the nooks and crannies of one’s intestine. Every ten years, if you are lucky, is the frequency rate. Trying to maintain such an empty diet for any length of time, however, is to disappear in body and spirit.