It’s not an official diagnosis, but I believe flat brain should be recognized as a disorder as surely as flat bread is a recognized bread. Just as flat bread does not rise since it lacks yeast, flat brain does not rise because it lacks sleep or nourishment or serotonin or dopamine or all of the above. Unlike flat liners, who are dead according to an EKG monitor, flat brainers have a pulse but little more than their brain stem is operating. Yeah, it happens– fatigue sets in, lethargy, the 1,000 yard stare is evident, and then silence. 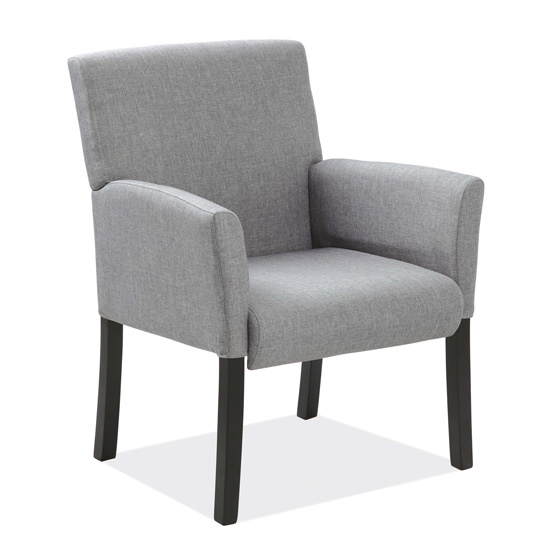 Flat brain occurs in most men over 60 after two hours of physical labor. At least in my case that’s when it sets in. Yesterday I had to assemble two office chairs that I bought from Amazon to replace my office love seat. That was the easy part. The hard part was deconstructing the fifteen year old love seat the chairs were replacing. It took two men and a carpenter to get that love seat into my current office 8 years ago. I knew some day it would have to go out in pieces, and that day had come. Its demise seemed ironically fitting since that couch had witnessed the patches and blow outs of many marriages over 15 years of counseling sessions. After all, love and love seats are in the eye of the beholder, or the butt cheeks of the sitters in this case. To lovers it’s a love seat; to others it’s a generic two-seater.

My original plan was to butcher the love seat into three or four pieces with my jig saw ripping away at key joints. I had no idea how I’d get those awkward pieces into my SUV and then home, where I could dispose of them. Cutting away the upholstery with a razor blade revealed the intricate hardwood structure beneath. Long, thin staple nails held each strut and brace to the frame. I was impressed at the amount of hollow space incarcerated by foam and heavy fabric. I began to adjust my plan: perhaps I could knock each piece of wood apart and wind up with manageable bundles of hardwood 1-x-1’s and 1-x-2’s,which I could duct tape into neat packages of future kindling.

So I began, alternately swinging a 16 ounce claw hammer and a rubber mallet. The long skinny nails reluctantly slid out of their old holes when I applied sufficient force. Ignorant brute force accompanied by sweaty man grunts won each challenge. I began to make bundles in the outside hallway. My new plan was working better than I had imagined. You see, I am used to doing mechanical tasks three and four times before I find success or an acceptable form of failure. But, hallelujah, this time things were working out efficiently.

The chair assemblage went fairly well considering my lack of hand/eye coordination and three dimensional problem solving skills. I did that part first because I knew my brain would deflate with the couch wreckage. Flat brainers become Neanderthals once deflation is complete; they can break stuff but not create under the control of a mere brain stem. Fortunately, after an hour and a half of hammering and cutting, my two seater was reduced to five manageable bundles and four cushions that fit perfectly into my Honda CRV. I was amazed, but by then my mammalian brain had shut down as I joylessly drove across town to have lunch with my cheerful bride. 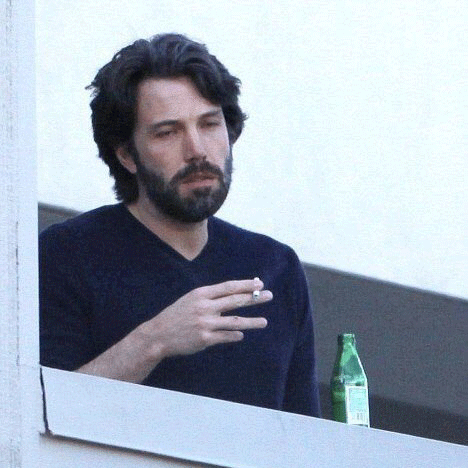 She saw I was sweaty and a bit dusty. My silence was unusual. “Are you okay?”

“Just brain dead. I feel like I’ve been beaten all over with a ball peen hammer.”

“Oh, okay. So take a shower when you get home and take a nap.”

“Excellent advice. I will comply.”

I did exactly that, but I sat down and stared at our fish pond as cloud shadows and sunlight bursts passed over my back yard. One continuous ache throbbed from the crown of my head to my big toe. I thought of the Tin Man in The Wizard of Oz, squeaking, “Oil can. Oil can.” My pain came not from rust but from overuse of underused muscles. A long time ago I could work for 10 hours doing physical labor; then it dropped to 8 hours, and 6, then four. Sadly, fatigue sets in and thinking stops around 120 minutes now, the length of the average Hollywood date movie. 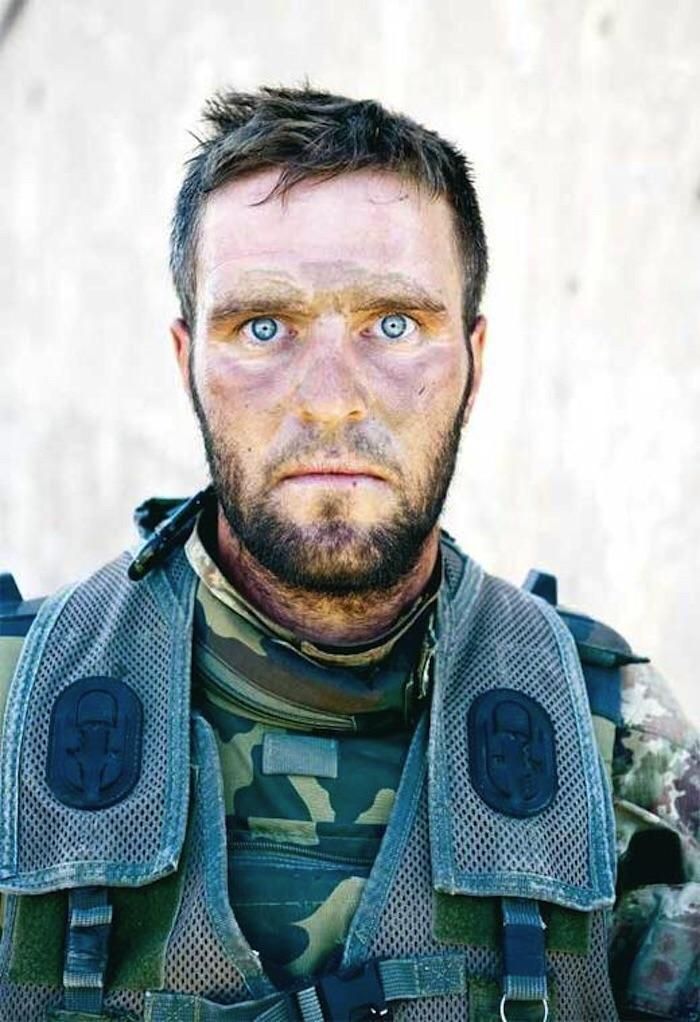 When my formerly sympathetic wife came home later, she proposed two options: walk the dog or finish setting up the fish pond pump and filter. I asked for option three. “Another beating with a ball peen hammer.” No, she said the menu was restricted to A or B. So, with a minimum of whining I returned to the heat and hurt. Bending over to level out the filter and pump mechanism was more awkward than painful. Attaching and reattaching the leaking hoses is what began to wear me down again. Unlike my earlier project this wet one did not go well. I stopped after I had resolved two out of the three leaks. By then my back felt like a set of rusted garage door springs. My flat brain was numb. No amount of further tinkering was going to stop that leak.

So, there I stood again, so fully torqued and stiff that a butterfly landing on my shoulder could snap my piano wire musculature into a cacophony of exploding strings. My flat brain ticked like a broken clock whose second hand simply bumped on the same hash mark unrelentingly. Stuck, buzzing. I wondered to myself what was so bad about the pre-time Neanderthal days. They seemed perfectly wonderful to my flat brain.