The sun and temperature match the faint breeze today, finally, after months of cold drizzle or shingle ripping winds. The wood pellet stove has been quietly shut off for about a month now. My lawn is a thick green mohair sweater that resists any attempts at grooming, choking out my rotary mower every few feet. Birds wake me up at dawn without complaint. In deep sleep lately my dreams take me back 45 years to college streets and vaguely familiar apartments I’m sure I never stepped into. Yet that reality is as real as the sunlight on my pale arms today. Just as I am turning to an old college roommate in dreamscape, the door closes and another scene drops in. Many special feelings linger back there, traversing time in the middle of a fragrant spring night. 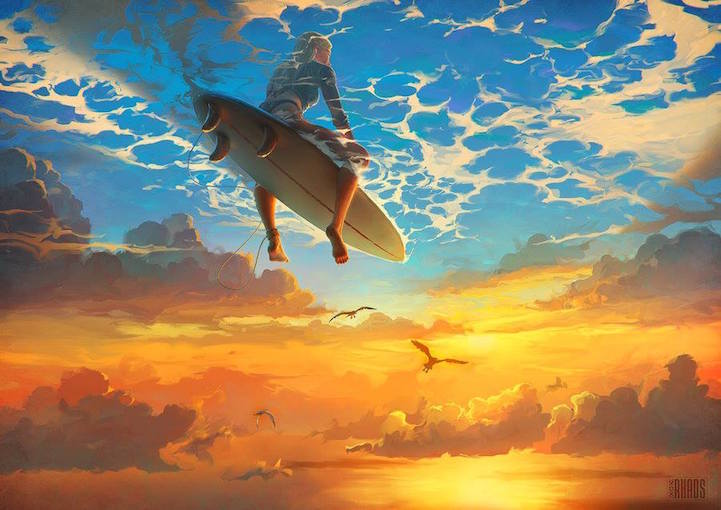 Those sentimental journeys bring an excited joy, an old brotherhood that dried up once we all coupled with our life partners or lost our way in bitter woods… or both. I’m no sentimentalist, but it’s cool to visit with my old, young friends at age twenty. There’s Sam in a room just off the side of a busy bar. And I wonder aloud how he gets any sleep with the noisy bar outside, and does he use the communal bathroom. Then there is Richard in an enormous apartment that makes no sense on a side street in Richmond. He never lived there, but how do you argue with a detail rich dream. And then the attic apartment I shared with three or four other guys way down on Franklin Street that never existed… when I woke up. The joy of being joined with my old friends does exist in etchings on the wall of some cerebral cavern immune to time. Most of the time this cavern is filled with busy waters that seal off such cryptic treasures.

Something from that era calls me back to finish or relish what was. I’m never sure which it is. Perhaps it’s a lost camaraderie that can’t be replicated, just remembered fondly. Or maybe it’s a late appreciation for what was merely common wine at the time, that over decades became a rare lost vintage.  Mark, Bob, Bruce, Chris, Darvon, Mark 2, John, Bill, Jeff, Paul, Jack, Sam and the various visitors who floated in and out of our unlocked apartments linger like old songs pulsing through smoky air from the late 70’s. Our spreading oak tree of friendship grew wide and separated over time. I can see where this branch had been closely connected to that one, till one drooped and the other turned skyward. Some branches are cut off or dead rotted. Each black ink line has a mirror image in my brain that tells a tale.

I was often included in my friends’ memories during events I did not attend. Now they were under the influence of alcohol and/or substances at the time, so naturally their testimony was sketchy at best. The famous streaking party that got out of control at the Floyd Avenue apartment was one such event. That’s when the ultimate one-up act of the evening’s debauchery was for Darvon to sprint down Franklin Street and into the Governor’s mansion while Bruce and the the knucklehead gang rode in the Green Snake Buick Skylark pace car. Obviously no one predicted the consequences of a naked man with a wild Afro wearing only high top Chuck Taylor sneakers meeting the capitol police.

They were all justifiably detained, but only Darvon was incarcerated. (He was released about a week later due to overcrowding in the city jail. He learned many lessons in jail; humble remorse was not one of them.) Meanwhile the knucklehead gang assumed that I was in the pace car, even challenging my recollection as a truth or dare scheme. The truth was I stayed home and went to sleep. Bruce brought home a blank arrest sheet from the police station and filled it in with the beginnings of his fantasy story about Gurmoil Tushkin’s Private Army, a sort of Confederate Army Don Quixote tale revived for the 1970’s. I may still have that paper in my old files along with letters and drawings and poems that demonstrate a delicious naivete and ignorance that I occasionally miss.

Another adventure that I was reported to have attended with most of this same gang was a trip out to the famed train trestle that spanned the James River toward the west end of Richmond. Again, it was a pile into the Green Snake while inebriated and do dangerous things outing. In this case the gang walked out onto the trestle in hopes of a train’s appearance so they could see their lives flash before them as each hopped into the shelters on either side of the tracks. The idea of tempting fate did not appeal to me or else I was already asleep. In any event, the next day and maybe till this day, some would swear not only that I was there but could quote me and testify to my actions that never happened. I’m pretty sure I would remember a near death experience like that. 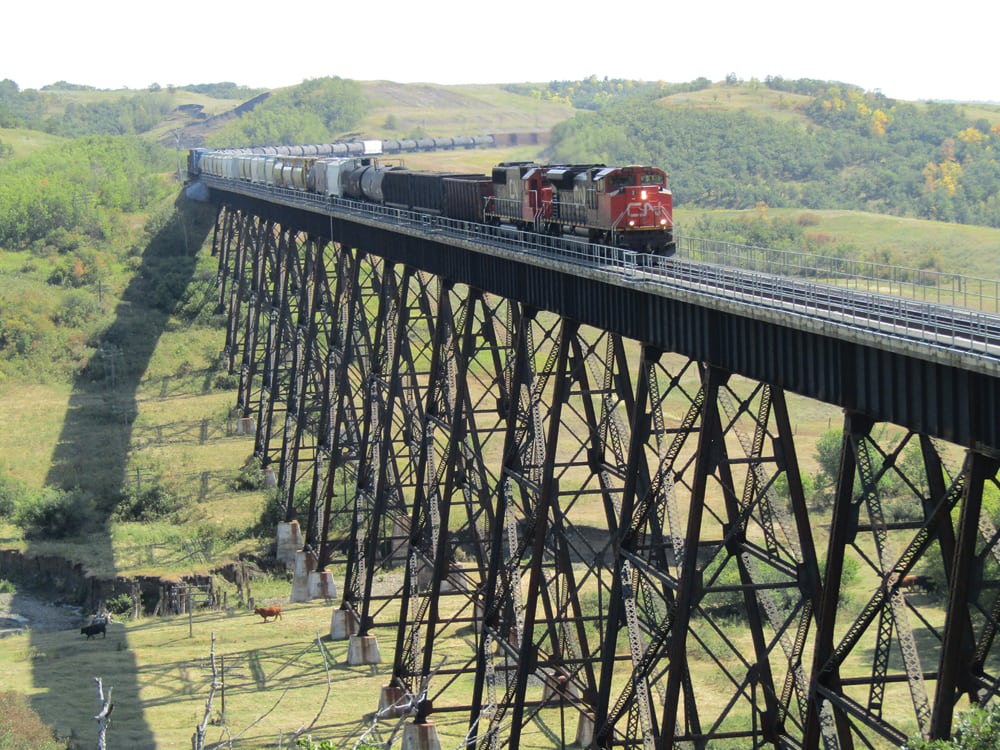 So, just as I insert my old friends in dream realities 45 years later, back in the day they inserted me into their false realities… perhaps for the same reasons–that it was a bonding experience not to be forgotten, a fraternal intimacy of some value. Factual truth did not matter so much as emotional truth, which is really not truth at all. The cast of characters has faded like old ticket stubs to see Clapton or the Eagles. Kindling a friend fire is much easier than tending to the coals that last as long as you will them to last. Mere desire is not enough to keep the blood flowing through a living, lasting relationship. Wishing it into existence again is just that– a wish.