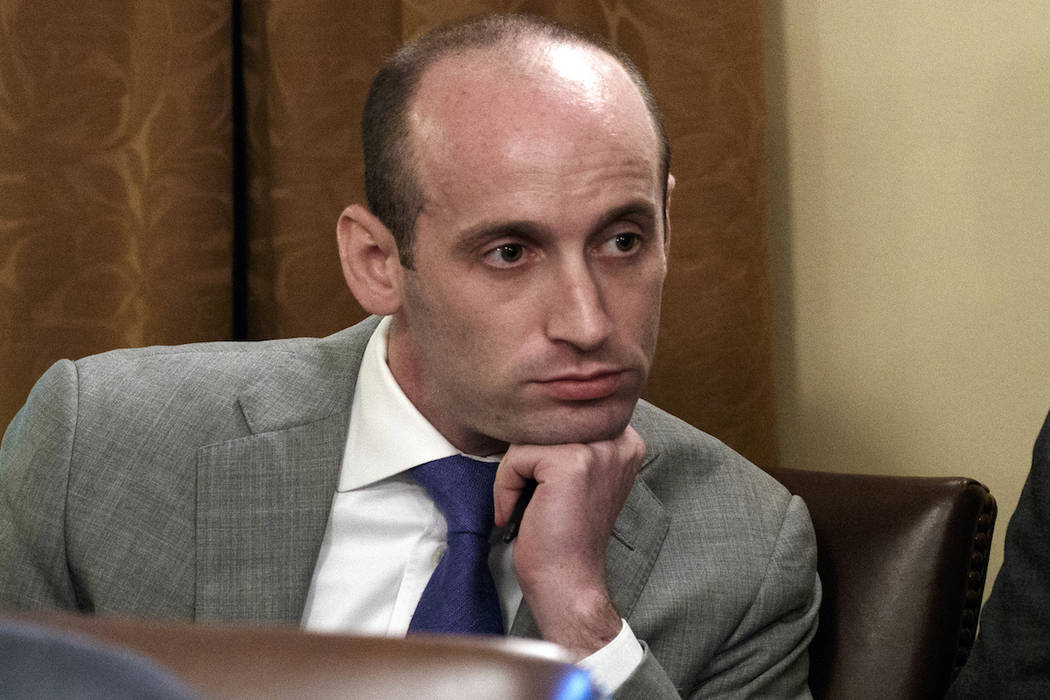 Satan:  Welcome to Hell, Stevie. We’ve been expecting you, Dude. If anyone deserves a parade in Hell, it’s you. On behalf of all your former Trump advisers and cabinet members, welcome back. You know Jeff, Kirstjen, John, Kelly Anne, the Mooch, Spicey, Reince, Mad Dog, Rex, Steve B…

Stephen: But, but, wait a second! I was walking across Pennsylvania Avenue. It was a bright warm day in April. The cherry blossoms were just finishing their bloom. A bus full of illegals was going by on their way to deportation.  White nationalism was gaining steam. It was a great day. What happened? Why am I here? I was doing YOUR work at the White House with Donny the Messianic Puppet.

Satan: We wanted to reward you, Steve. You hit your hate quota long ago. I don’t know if any other political animal will achieve your kill records. You are the Michael Jordan of xenophobia. Clutch, Steve, clutch!! There is nothing more to prove, my assassin. We wanted someone else to have a chance, you know?  Greed needs to be shared or it will go extinct.

Stephen: But I was just hitting my groove, Satan! There was 2020 and my Islamaphobia Palooza campaign. Did the Clintons get to you? Was it Soros? Or Bloomberg? No, Ivana? Jared? Silk pants sycophants. 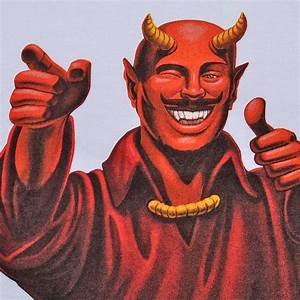 Satan: Steve, relax. You are among fiends here. No need to be so defensive. You did a great job for me with zero tolerance and separating families at the border. Brilliant stuff, Steve. Cages and intimidation. And asylum seekers? You picked apart the Statue of Liberty’s fake news compassion poem, proving that America has always been for privileged white people. I admit that I get to have favorites here in Hell, okay? and I just love your work.

Stephen: Thanks? I mean, I guess I appreciate your appreciation, Satan. I just can’t help feeling I’ve been demoted. An hour ago I was one of the most powerful men on earth, and now, well, it’s better than a Motel 6. However, I was getting jazzed about Maralago over Easter break, and then drone strikes in Tijuana in May. I could almost taste the singed illegal flesh…

Satan: That’s my boy!! You really had a good time up there, didn’t you, son?

Stephen: Absolutely!! I was an ugly conservative Jewish dork in high school and college, but when I figured out how to hate hard, man, my life came into a beautiful focus. I stopped playing defense and started pressing forward like a drunk Russian commissar on a wild racial purification pogrom across the vermin-filled hinterlands.

Satan: Steve, you’re Jewish. Your mom’s people were refugees from Russian pogroms. Your great grandmother only spoke Yiddish. I mean, I am the devil and prince of darkness and all, but even I wouldn’t do that to my great grammy.

Stephen: You’re too soft, Satan. That’s your problem down here, I noticed on the way in. You lack border security. Anyone can sneak in here and open a taco stand without an identity card. Pretty soon they’ll mate with the Asian guy making shrimp rolls and you will find yourself in the minority in your own kingdom. I’ve seen it in New Hampshire, busloads of illegals are gonna be bussed in from Massachusetts to vote for Hillary, and pretty soon Hell will be a Blue state run by libtards like freakin California where I grew up. Satan: Steve, I never thought of it like that. I always felt that the more souls I persuaded to forgo salvation and party hard, you know, the better for me. My numbers will be up by the 2020 census and I’ll get more representation in the House and Senate. 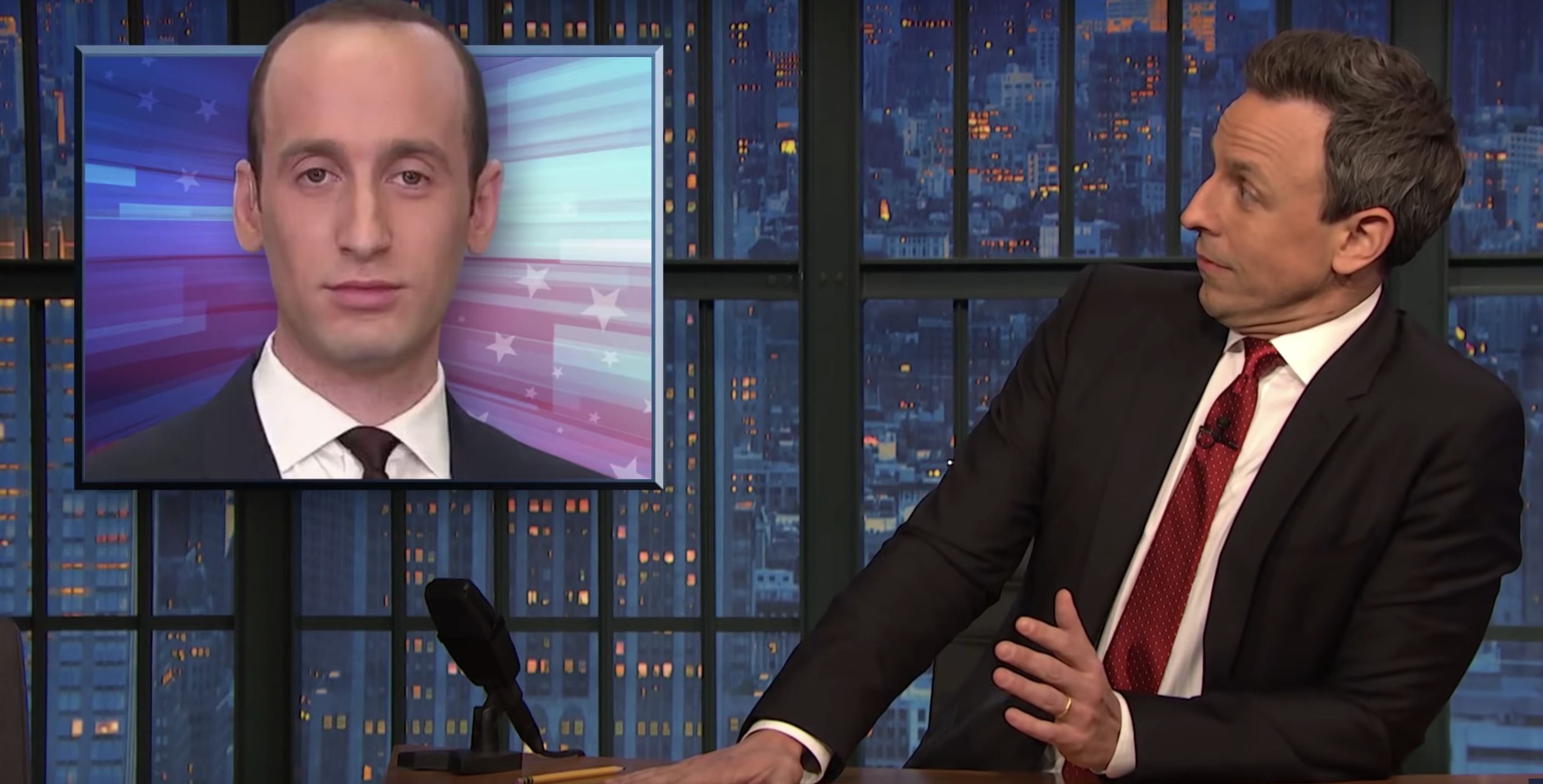 Stephen: That’s why you need a citizenship question, Satan. All these border jumpers are gonna vote Democrat and then Hell will belong to them. We can’t lose Hell. It’s like Ohio. If Puerto Ricans can vote, then so can Hellians. Okay, you need a hurricane to get on the gravy train. Satan: Okay, okay. I get it. We need to take names and kick ass. I have been too soft, I guess. So, ya think we need to build a wall too? Stephen: Duh! Of course. That River Styx is a medieval idea. It doesn’t stop anyone. You can’t think that death scares off the walking dead. Nope, they’re coming here for socialism, AC/ DC live, Obamacare, Food Stamps, welfare, free housing with wi-fi. They are parasites, Satan, enemies of the people, thugs, gang members, rapists, vermin, fleas on the buttocks of civilization… mutants from– 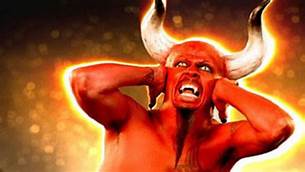 Satan: Okay, okay, Steve, breathe… But they’re dead, Steve, just like you. I mean, I hate to use the word down here, but isn’t this a bit of overkill? 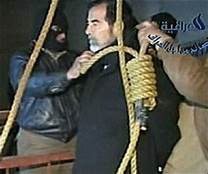 Stephen: Seriously?  What happens when tyrants stop killing, Satan? When the hangman’s noose is empty and clean of blood stains, and the guillotine is idle? Huh? Right, the people lose their fear and tyrants get murdered upside down in a piazza. Is that what you want? Open borders and free champagne for the bloodthirsty savages?

Satan: Steve, did you ever study hyperbole in school?

Stephen: Absolutely, Stan, mind if I call you Stan? You know, just drop the first a and there you go.

Stephen: I LOVED hyperbole, Stan. When the other kids went to prom and homecoming dances and sporting events, I studied hyperbole and played Magic the Gathering by myself. Waiting stoically for my revenge on the libtards, the Democrats, the brown and yellow man, the Muslims, and my own self loathing self.

Stan: Wow! Steve. You are one sick puppy. I’m a pretty tolerant guy without any prosocial values, but I mean, I love my great grammy…

Stephen: What are you saying, Stan?

Stan: Kirstjen, will you tell him? Kiersten Nielsen: Sure, Stan. Steve, we have to deport you.

John Kelly: You’ll never assimilate, Steve. You are too sick.

Stephen: But, where are you gonna send me? I have to hate someone. It’s in my marrow.

Stan: Russia is nice this time of  year. 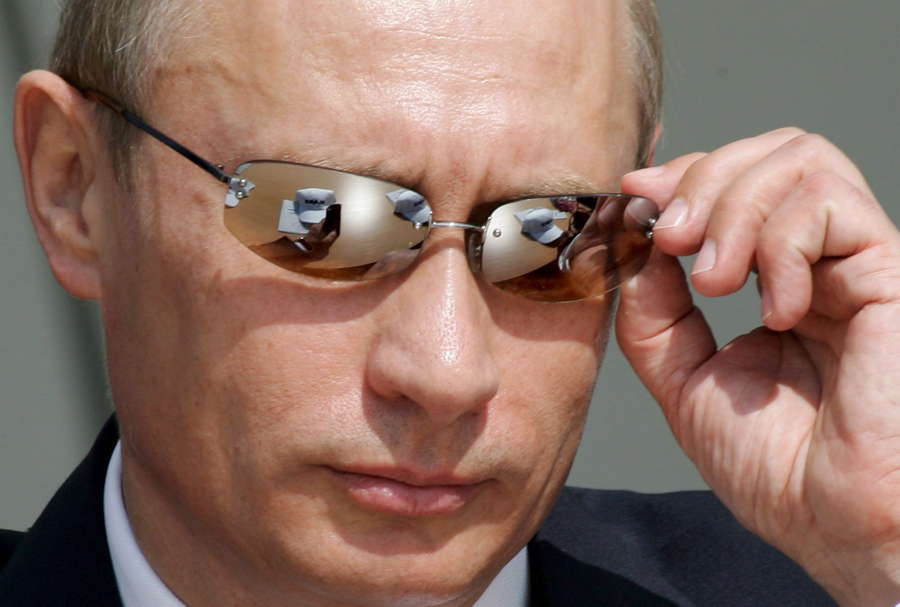