Middle English travailen, travelen to torment, labor, strive, journey, from Anglo-French travailler. Whether you travail or travel, I suppose it depends on where you are and the company you keep. I just finished reading Grandma Gatewood’s Walk, all about an Ohio grandmother who fearlessly hiked the Appalachian Trail three times when she was in her sixties and seventies. That’s 2,050 miles each trip– up and down mountains in tennis shoes. She also walked two thousand miles from Independence, Missouri to Portland, Oregon one way… all by herself, alone, unaccompanied. You get the picture. She traveled, yes, but her travels were intimately connected to the travails of her abusive marriage. Though she gave her husband 11 kids, he never gave her respect. No, he beat her and beat her and beat her. So, by comparison, hiking alone on an isolated mountain ridge was not nearly as scary for Emma Gatewood. Feeling one’s feet pound the rocky trail would naturally feel more comforting than an angry man’s fist pounding on one’s already bruised face. Nature may be cruel at times but not malicious like humans can be.

Unfortunately, men like her husband, P.C., are not rare. They fit a pattern of obsessing rather than loving. They must possess the objectified target of their passion. Impatience and impulsivity mark their courtship, as they bull rush the woman in their cross hairs.  Possession is the end game not co-equal love, because these men confuse control with love. The two could not be more different. And that’s how it went for Emma. She wanted to be away from P.C. for decades. Then, at 67 years of age, she began walking out a legend, claiming to be a widow rather than a divorced woman. The powerful social difference in the two words is lost on us today.

There are other women, I’m sure, who bide their time and fight the urge to flee for years. But once these victims go, brother, they are never coming back. Emma Gatewood was proof of that truth. Rattlesnakes and porcupines were better company than a misogynist. 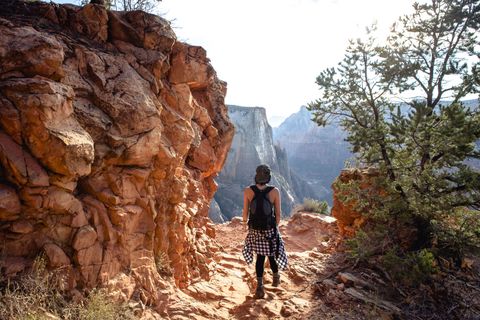 Her story calls to mind an old favorite poem of mine by Irving Layton, There Were No Signs.

By walking I found out
Where I was going.

By intensely hating, how to love.
By loving, whom and what to love.

By grieving, how to laugh from the belly.
Out of infirmity, I have built strength.

Out of untruth, truth.
From hypocrisy, I wove directness.

Almost now I know who I am.
Almost I have the boldness to be that man.

And I shall be where I started from. 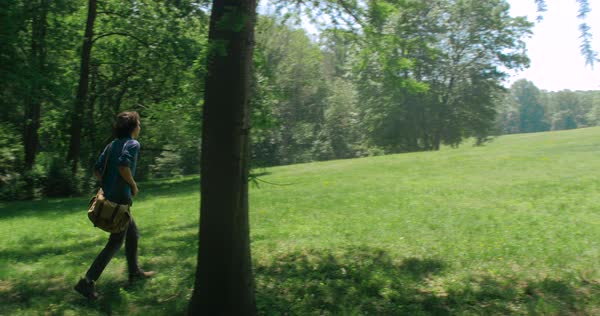 Sometimes that’s how we find out where we are going, by walking forward, away from trouble and misery until we come full circle. But divorce in the 1940’s and 50’s was not an easy thing to come by. Nostalgic folks like to pine for the good old days when couples stayed together through thick and thin, but that is a sentimental narrative told by a severed ostrich head in the sand. Men beat their wives then… because they could… and they got away with it.

I remember a neighbor lady who, in the 1960’s, was in an abusive marriage with her awful husband, a drunk plumber. Several times late at night she came to our back door crying for my mother to let her in… “Lee is drunk and after me again!”, she cried hysterically. My mother would let her sleep on the couch until dawn, and back she’d go to a hungover louse, who would thrash out at her at another time. No one thought to call the police. It may not have done a bit of good anyway. Being divorced was a worse fate than being in an abusive marriage. You say no? Well, there was another divorced woman who lived down the street, Wayne Kent’s mother. I don’t believe I ever saw the woman. It was as if she had stage 4 cancer or ebola. Divorced! Inconceivable for a single or un-widowed woman to have custody of her own child. Something taboo was associated with that leper woman, but the leprosy was in her fearful neighbors’ eyes and hearts.

As the laws changed regarding divorce and abuse and drunk driving, more abusers went to jail and more battered wives got divorces. Which is not the same thing as getting justice or child support. I’m not sure it’s an even playing field yet. So many men claim that their child support keeps the ex wife living in luxury. Well, it’s not about the ex-wife, is it? The bottom line is what does it cost to raise a child, not what is the cost of upholding your entitled male ego.

So Emma walked and walked and walked into notoriety. She inspired countless others to get up and walk through nature at a time when American cars were enormous rolling pleasure carriages on the new interstate superhighway system. ‘If she could do it’, many couch potatoes reasoned, ‘then I can too.’ Funny how the overt story parallels the covert one beneath. Much more important than her walking records, I believe, is her legacy as a survivor who ultimately thrives. Her dying ex-husband asked for her on his death bed. She declined to visit the perpetrator of horror. Some might see this as a refusal to forgive. I can’t tell you what to think; however, I believe Emma rightly saw it as the unrepentant P.C. trying one last time to control her with pity and guilt as the the only weapons at his disposal. The way I see it, she left a house on fire with violent rage and only a fool would travail back there. 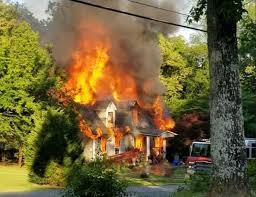