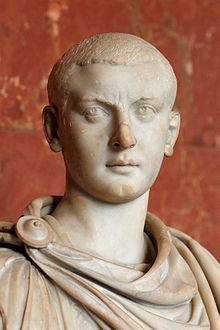 Latin exonerare to relieve, free, discharge, from ex- out + onerare to burden, from oner-, onus load.  When you put it all together, exoneration is the process of discharging someone from blame or burden. In short, you, the prosecutor drop their, the defendant’s load. So what are we to make of this statement from the Mueller report…. 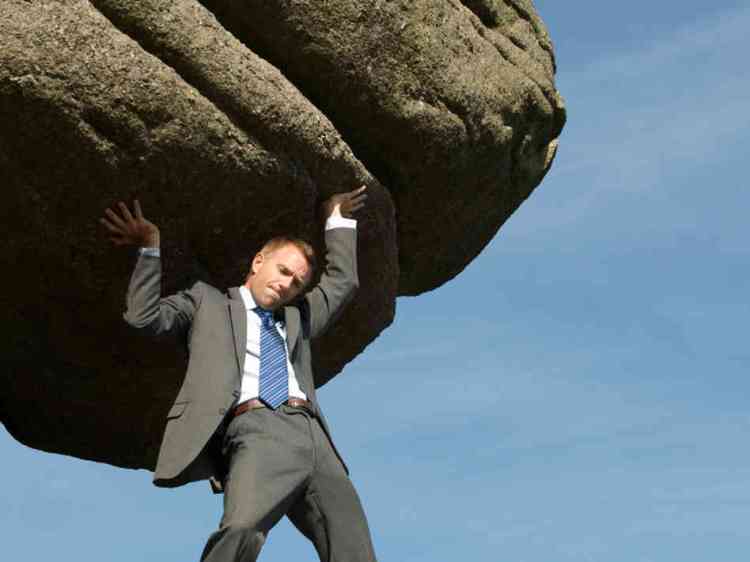 The report “does not conclude that the President committed a crime, it also does not exonerate him,” Does this mean that in the cross multiplication of negatives that the President still holds the burden? It seems like a nun saying, “I am not not pregnant”. Well, there it is in black and white… the President is not discharged from the burden, the original onus when it comes to obstruction of justice. It will be interesting to find out the rest of the story, i.e., the cover up attempts that appear to be obstruction of a non crime. Are you confused yet? 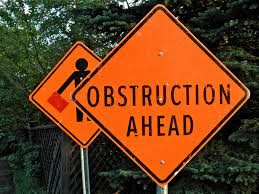 Here’s where I get hooked: why did all of Trump’s horses and all of Trump’s men dissemble and dodge if there was nothing to hide and put back together again? Negative language confuses the brain. Most folks can only process one negative per sentence. For example, “National Security Advisor Michael Flynn lied.” However, when you introduce the second negation, “Michael Flynn did not lie”, that is not exactly equal to “Michael Flynn told the unabridged truth.” Nope, he lied and then lied about his lies…which cannot end in truth. 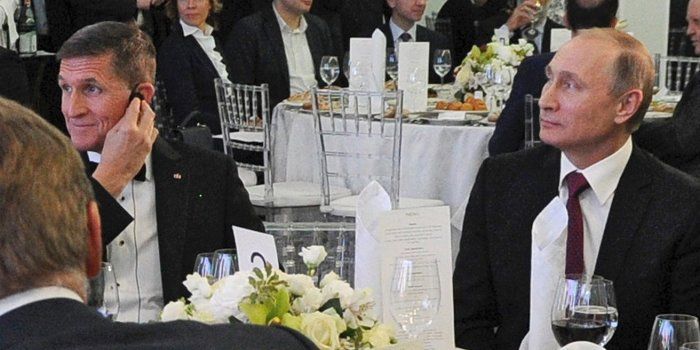 Now I understand that one example does not make a pattern. But thirty six examples of the same thing do.

Let’s try another one. “Jeff Sessions did not meet with the Russians”. Compare that statement with this one, “Jeff Sessions met with the Russians but he forgot about it until he remembered it under political pressure at his Senate confirmation hearings.” The edited version lacks the strength and integrity of an unequivocal “Jeff Sessions never met with the Russians!” So cracks appeared in the foundational truths and values needed by the chief law enforcement officer in our country as his nose grew. Then, when he later recused himself from the Mueller investigation, his lawless boss exploded on him for following the guidelines of the law, choosing the rule of law over the blood oath of loyalty to Don Corrupto. 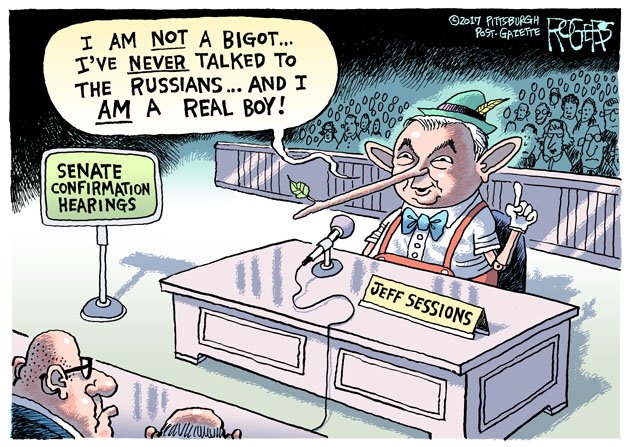 Okay, but surely two do not make a pattern, right? Here again it’s just too easy to find the third, fourth, fifth, sixth example of improper contact and conduct with our country’s chief adversary.

Paul Manafort and Rick Gates…did not just meet with Russians, they worked with and for them to manipulate the Republican platform at the Republican Convention regarding sanctions connected to Russia’s interventions in Ukraine. Now Manafort is convicted of multiple crimes  while Gates continues to work with authorities in order to reveal more corruption in and around Trump World. These guys were gangsta overseas… and ran Trump’s campaign during the critical later months. Trump’s response?  I hardly knew them. Clearly that is a lie.

So I think we have a pattern now, a spider web of unseemly connections to corruption, deceit, and a common national adversary. What holds the web together, i.e., who is the spider in chief? 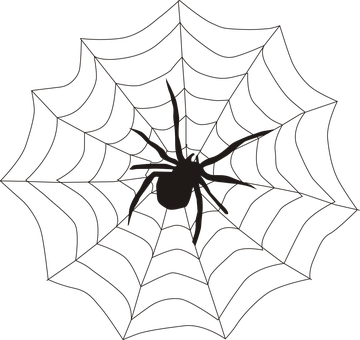 All threads lead back to the Mango Mafia Don.

He has not been exonerated. That’s like saying the occupants of a car crash have not been extricated from a crumpled up car. The bodies are still in the wreck. So, it’s not over, folks. We do not have peace at home and security abroad. Bodies are still in need of recovering. Investigation fatigue and subpoena dysfunction have set in, which is very dangerous. Trump World’s tortured verbal torrents of denial, denial, denial, wear our the media and the law. A fifth grader can see Donnie Boy is a fat liar and stands at the nexus of criminal activity, but apparently he is immune in his gross malfeasance.  However, because he is shameless, he flaunts his two year legal base on balls as a grand slam, when it very well might have been a strike out. We’ll have to see when the other closet full of shoes falls.

Why is truth so important? In the absence of truth we wind up with chaos, deceit, and skulduggery, a favorite word of mine. Order collapses. Gravity pulls the fakes and falsehoods into disintegration. Imagine a false brick wall that is not level or plumb or square, not even real brick. What do you have?  A pile of faux bricks. They cannot be stacked or remain that way.  Calls to mind W.B. Yeats’ poem “The Second Coming”….

Yep, in a world without truth things most certainly fall apart. The center cannot hold nowadays because there is no center, only polar opposites demonizing each other. Such a world is a scary place. In scary places civil liberties are often suspended or ignored. Strong men rise to power offering illusory power to the victims. And as it so often turns out, strong men deceive their followers and everyone else except the military and police. Because such authoritarian regimes are built on fear, the public must always be afraid of some imminent danger, real or imagined. It’s basic bully logic, the oxygen of autocrats.

On the other hand, truth adds up to trust, something in severely short supply in Washington, D.C. and the Nation as a whole. Trust projected into the future is faith. Man, we could use some truth, trust and faith these days. Faith is the opposite of fear. It’s a positive projection into the future that produces unity, whereas fear is a negative suspicious energy that needs a target and produces division. Countless politicians and pundits sell fear for a living. We don’t have to buy it, folks. The burden is yours to pick up or reject. 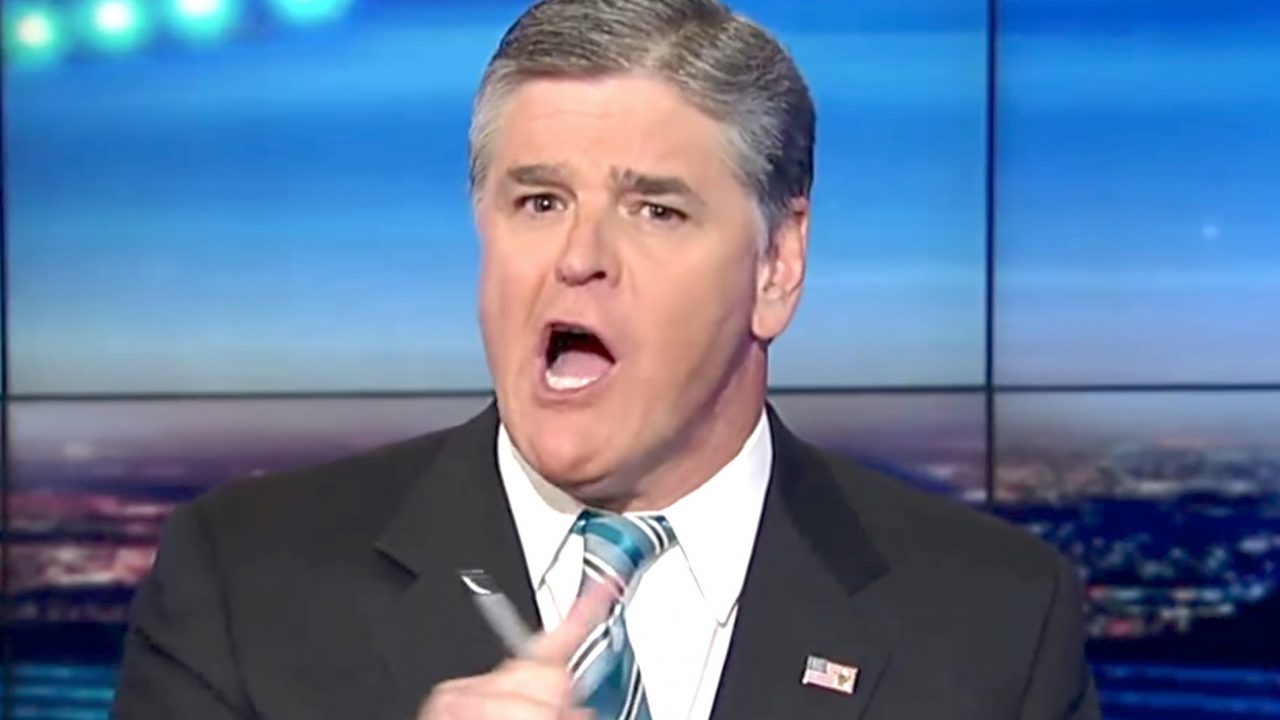