family:  a basic social unit consisting of parents and their children, considered as a group, whether dwelling together or not… 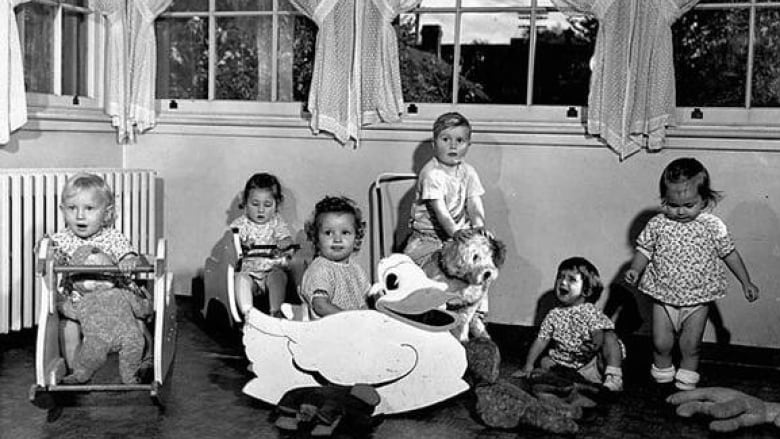 The or not part piques my interest. Many folks have dwelt apart from their parents and/or siblings for a variety of reasons, some forced and others by choice. As I reported in earlier posts last year, my lovely wife grew up apart from her biological family, cloaked in the shadows of sealed adoption records. Her adoptive family moved all over the world with her CIA operative dad, beginning in Kabul, Afghanistan, while her biologicals stayed Stateside, mostly in Pennsylvania. However, thanks to the intersection of affordable DNA testing and the internet, she found and was found by the remnants of her birth family at the tender age of 60. The timing may seem tragic in that she will never meet her birth mom and dad, but it is also poetic in that there seems to be no drama left to fuss over. All the growing pains are over, I believe; there remains only the joy that comes with creaky joints and wrinkle-laden smiles.

Her recent  journey has been enlightening as we have met living Uncles, an Aunt, cousins, a sister and a brother, plus their spouses and children. There are photos and videos as well as taped music in the family archives. Her birth father was a very accomplished jazz trombonist. Her mother was a reserved and much loved smiler. Sister Susan and her hubs Dave are just across the Bay Bridge, one of my wife’s most feared pieces of architecture on the planet. Love births courage, though, and across the BB we have gone several times without incident. Ah, courage, the ability to do something that frightens one.  As Brene Brown says, Fabric… is what you make from fibers and threads. In the old days people recycled their rags, so I heard my Boston Irish parents tell. A rag picker in Cambridge, Massachusetts named Edsy Finucane used to call to the housewives, “Rags. Bring out your rags.” I suppose he paid a few pennies for a pile of old cloths. No matter. We used to laugh at his name while playing penny poker on long summer nights. I’ll bet he was a boozer, but I’ll never know for certain. There isn’t all that much which we know for certain come the later years when memories and senses fade, as well as futile drama.

And so when loose family ends comes together, as they did at the Hotel Hershey this weekend, it is a magical bit of weaving that comes out while four generations mingle. My two year old grandson Max was fist bumping two Uncles who fought in World War II. Later Max did some serious floor surfing instead of taking his nap. Uncle Phil is a sparkling 93. Uncle Werner, 88, grew up in Nazi Germany but served in the U.S. Army during the Korean War. Their very different threads intersect through marriage: Werner married Biagina, Phil’s little sister. And so instead of travesty, the family tapestry grows in forest green, ivory, and robin’s egg blue strands.

Biagina, is a lovely retired schoolteacher from the Philly area who always wears a hat, usually a fedora or a trilby. What?  I just learned the difference a minute ago.

She’s in the trilby camp for sure. Cute and spunky and short, but not short on love and intellect. Her husband Werner said, “Some women are pretty sharp, you know?” while we were waiting to join the rest of the party. “Really Werner, sometimes you say the darndedest things.” He replied, “No, some are. One engineer we had was a woman, and man, she knew it all! Sharp like a tack!”, missing the point yet again. They fuss like couples of long standing do with a mix of tart vinegar and honeyed words. 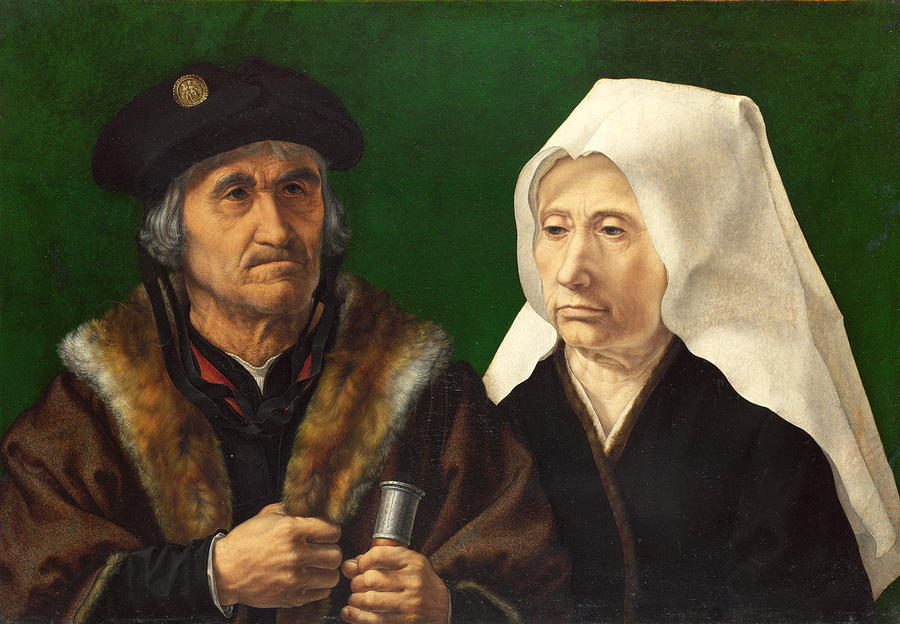 Uncle Phil and his lovely bride Desi came down from Clearfield, a three hour drive. Phil was proud that he drove down solo, unassisted. If I make 93, I’d like to make the same claim. They fawned over my grandkids, which helped me realize that I never had a real relationship with my grandparents. The grandpas died before I was walking, and the grandmas were in diminishing bonus time. They had lived through both world wars and the extreme changes that came with radio and television. Figure skaters were scandalously unclad in their opinion. Fortunately for them neither Miley Cyrus nor her father had been born yet when they checked out of Hotel Earth.

The cousins, Michael and Nick, solid guys with chunks of real Italian charitable chutzpah, like a pair of amicable linebackers, ready to hug anyone within arms reach. Grab, cuddle, then take them to the mat. Not really, but something in that description resonates with my warped mind. I imagine both men as wrestlers of affection.

The closest of closeness, of course, is brother Joey, the man behind the camera. He has both a smooth, quiet charm and fifty grit humor. His lovely fiancee of twenty some years is Karen, mother of Chelsea and fiancee of my wanna be son-in-law, Chris. Little does Chris know that the road to achieving the Big Burrito’s son-in-law status is wide, but the gate is narrow. It is easier for a camel to pass through that gate than an elephant to inherit the kingdom of BS.  It is that narrow. Karen gets a free lifetime pass because she insists on pre-tasting Caesar salad dressing in fine restaurants. “It can’t be too fishy.” She will read to this point and say, “When is this gonna end? C’mon.”  Jersey driver talk.

Gather round, my children, and it will end soon: There once was a pretty little girl with round brown eyes who could not stay with her parents, and the kingdom grew thorny for six decades, until Prince Deoxyribonucleic Acid touched the princess’ lips and lit up a data base in faraway Ancestry. Com. And that made all the difference. Distant hearts were woven together into the finest silk vision– strong and beautiful.