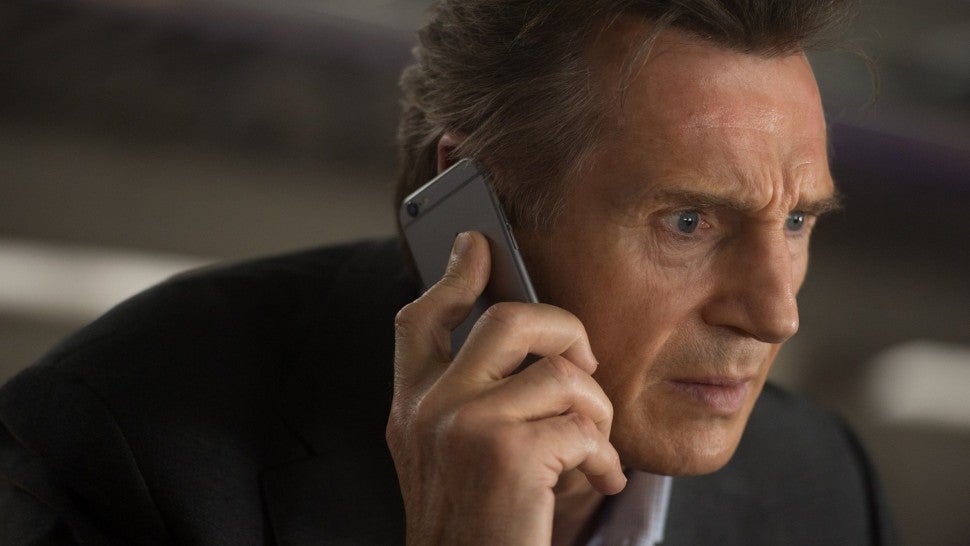 Hard to believe. After 14 years of using my cell phones without any real gnarly incidents, besides washing one a couple of summers ago, someone stole my latest I-phone right off my desk this past Monday evening.  Unidentified someone just walked in to my billing office and walked out with my phone. I was with a client and made the false assumption that I heard my downstairs tenant paying the utility bill I’d left for him. Wrong. Instead of my good tenant, it was a bad thief, whose identity I will likely never discover.

I searched and retraced my steps, sure. I looked in the bathroom and in the refrigerator. In all my pockets several times. Nope, nope, nope. My wife ran a map app I didn’t know she had to check the location of my phone. Nope. “How long have you been tracking me?”

“Whenever you don’t answer your phone, I check to see if you’re on your way home.”

“What else are you not telling me? Are you NSA, honey?”

Okay, that sounded invasive in a functional way, like my prostate exams. However, you can’t get mad about the volcanic discomfort involved if the goal is to save your life or phone. Still, it’s not a pleasant exercise.

As fate would have it, I could not get to the Verizon store for a couple of days, so I had to walk, no limp, technologically naked through life. I felt like a fifteen year old stripped of his umbilical cord to the outside world. No texts. No easy phone service. Never mind that a few years ago I fought against the idea of owning a cell phone at all. In life and in technology, you can never go back to what was. You can’t repeat the past; change is constant. 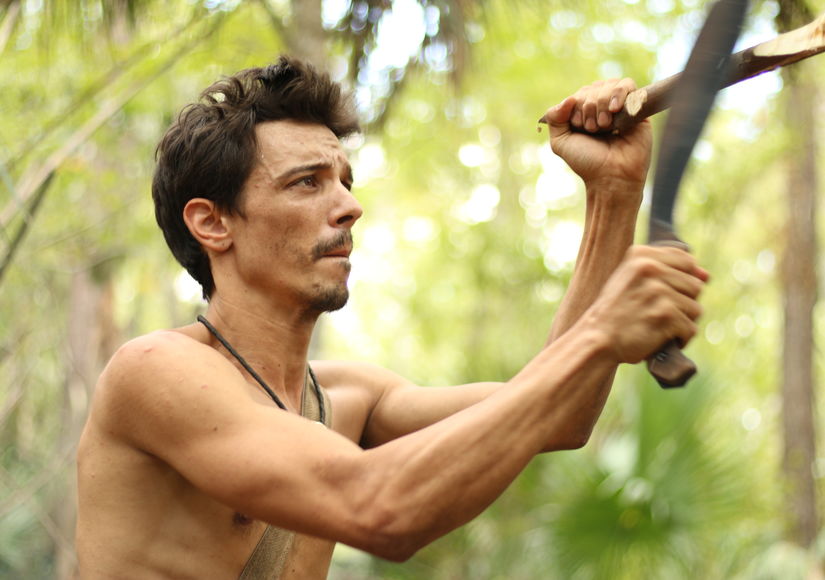 I put the inconvenience and cost out of my mind. I knew I’d get torqued and steamed into ineffectiveness as I remembered my last trip to the red shirted phone store with the juveniles running the counter while talking on the phone, to each other, and to the customers interchangeably and randomly. So annoying. I wanted to grab the kid by his red shirt and say, “Just give me the phone, hold the nerd humor, and no one gets hurt.” I restrained myself as I envisioned wrestling with a piece of red licorice. He would have enjoyed it and I would have been in jail.

Not gonna go there. I’m too old to sit in jail with the other hardened criminals.  I can just imagine.

“Pops, what are you doin’ here? Some Bernie Madoff deal?”

“No. I broke bad on a cell phone sales person in a red shirt. I snapped.”

“No way. You don’t look like the type to use violence, which is the last refuge of the incompetent, after all. Isaac Asimov said that. ”

“The kid had it comin’. He was snippy in a techie humor kind of way. All I wanted was a working cell phone, not a new plan or a fancy case or a dissertation on androids versus i phones. I warned him to stop as I launched my first punch into his voice box.”

“Dude, whatz wrong with you? Kid was just doing his job, man! He probably gets paid by the word, you know, and his boss watches and records every sale for a Thursday morning meeting. Red shirtin’ is a tough gig even when old guys don’t lose their minds and pull you over the counter. Man, I used to sell vacuum cleaners and it was rough, old ladies pounding you about the price of this and how much Walmart’s selling sweepers for that. Man, it got old fast.”

“Is that how you wound up in the slammer? Did you break bad like I did, taking refuge in incompetence and all that?”

“No. Violence. Violence is the last refuge of the incompetent. Git it right! No. I started selling… previously owned communication devices.”

“Really?  I’m not following the thread here. You sold vacuum cleaners, sort of. And then you sold used communication devices?”

“Yeah, the mark up was better. I could make a thousand bucks a day.”

“So how did you get caught?”

“I sold a cheap communication device to a dude in a parking lot. He was a cop, kind of. He looked like some anorexic Uzbekistan hacker who hadn’t been in the sun since he was born. Pale, I mean, like moldy moon cheese.” 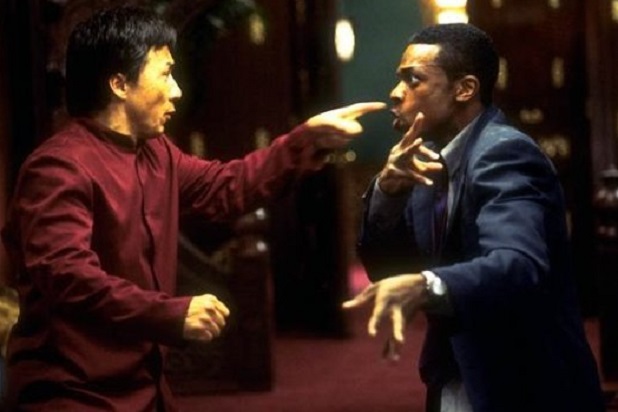 “What did this guy look like? Maybe he was my thief.”

“No, no way. I’m just trying to figure out where my phone is. I want to go all Liam Neeson or Steven Segal on him. Hold him over a rushing waterfall and tell him I could let him go or let him live. Then, after he coughs up my phone, I let him go and he plunges into the foaming pool below as I say ‘Sayanora, Sucker.”

“Man, you trippin’! Why don’t you just go behind K Mart and buy a new used one? I can hook you up with a guy.” “Dude, what do you do on the outside, if you don’t mind my askin’? You a preacher?”

“I’m a counselor, you know, mental health, anger management, trauma, anxiety, conflict resolution mediation, stuff like that. Here’s my business card. It’s just sometimes life demands a vigilante. That fax number isn’t correct any longer, so you can use the email for documents.”

“Yeah, no. I ‘m good, man. Hey, I never caught your name, but I think I seen you in court last week at my pretrial.”

“Yeah, that means something on the Square, dude. What’s your name?”

“What were you doing in court, Bunny?”

That scenario ended fruitlessly.  I went to the other Verizon outlet and got a jazzy new phone that my wife programmed. The techno nightmare is almost over.