So I’m listening to the Moldy Oldies station on the way home from work today, after a belly full of indigestible chunks of Trump chumps and punks all week, when Nancy Sinatra’s only hit song came on, These Boots Are Made for Walking. For a moment I thought of how less than her talent was, so much less than big Frank. And Frank Sinatra, Jr. was stuck in the same also ran gutter. His big song was Something Stupid Like I Love You. My mind did a comparison between a real talent Persona, Frank Sinatra with all of his Mafia brand arrogance, and Donald Trump, Mr. No Talent Reality T.V. Guy, with all his Russian Mafia buddies. A couple of  shady narcissists full of bravado and multiple wives and girlfriends, surrounded by lawyers and scandals and the stench of fetid morality served on gold-rimmed stoneware. 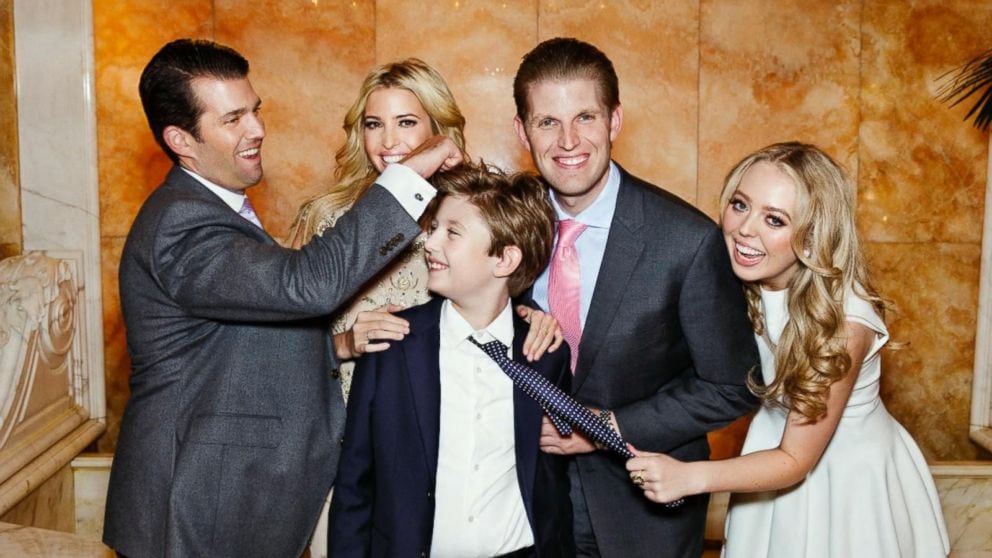 And their offspring? Donald’s sons are what you might expect of trees planted in the shade of a sunlight-hogging grandiose chestnut father… lacking something or other, born on third base and absolutely convinced they’d hit triples. Unfruitful and spindly. Then there is the First Daughter, the whole daddy/daughter dynamic is too creepy to think about, and the other daughter who seems to be hidden away from the lime lights. What’s with that deal? And poor baby Barron must endure them all, like a stuffed Tigger chew toy. Frankie Boy had three legitimate kids, as Wikipedia diplomatically states the case. None of his kids really achieved much. No matter for today’s exam, except for Nancy’s song. As the lyrics high stepped on by, I thought of a word change or two that would make her peppy song even more contemptuous and contemporary.

Here is the original.

These boots are made for walking,
And that’s just what they’ll do
One of these days these boots are gonna walk all over you
Are you ready, boots? Start walkin’

These lyrics are not Grade A Prime, I will grant you that. However, the song stuck around for its melodic pop, I suppose. Maybe it was the miniskirt catwalk video. Folks, it was 1966!!!
I imagined Melania in a tall pair of chic, soft leather knee high boots, pouty lips and squinty eyes, tossing her hair back, singing to the Donald in her saucy Slavic accent, as the grease fitted hinges swung on the exit door at the White House yet again. “Good Bye, You Yellow Preek Toad.”

Then I realized how unlikely such a scene would be. She made her bed, so to speak, long ago. Likely has her own non disclosure agreement that includes loss of U.S. citizenship if she should speak her truths. Exile to Guantanamo Bay. Nope, she’s not gonna sing that song to Donald from behind bars in Cuba.
It’s just too creepy to have Ivanka lip synch the lyrics, especially in the miniskirt. Her mom Ivana? Nah. Marla Maples? That yacht has sailed. Hmmmm. I know. How about Stormy Daniels? With just a tweak or two.

You’ve been saying you’ve got something on me. (Like a lawsuit? Or an NDA?)
Something you call fair but confess
You went messin’ where you shouldn’t ‘ve been messin’
Now Michael Cohen’s cleanin up the rest
Law suits are made for trumpin’
And that’s just what they’ll do
One of these days law suits are gonna thump all over you.
Stormy does a little foxtrot here, and then returns to the narrative while smuggling manatees out of Florida disguised as Volkswagen Beetles.

With so many former White House employees at the unemployment office these days, all they need is a choreographer to work out a line dance or two. It could be a combination of Whack a Mole and Bingo in Motion with the right game card.

The game is virtually unwinnable because it’s a moving target, and the Bingo chips melt as soon as you place them down. Meanwhile the definition of chaos is redefined as a mud wrestling business strategy where Emperor Donald gives thumbs up or down over the fools who enter the stadium. If you ever disagree with his majesty’s itty bitty self esteem, so long. 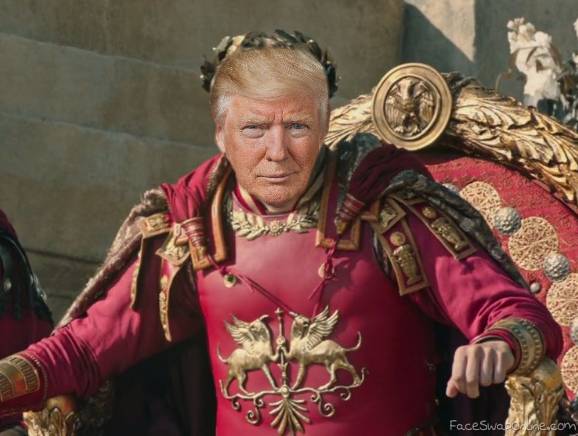 Comey, McCabe, Tillerson, Flynn, Cohn, Omarosa, Spicey, Hopey, Porter, McFarland, Bannon, Priebus, Gorka, Moochi, Price, Dearborn, Manafort, Gates, Lewandowski, Papadopoulos,and a host of others less well known. Let me think: He was only gonna get the best people, all of whom could not wait to work for the Donna. And yet, these awesomest of awesomenosity need to quit or get fired in Twitter world for displeasing Donna, the Prima Donna. And this was just Round One.

You can’t have it both ways: either Donna was stupid for hiring them then, or he’s stupid for firing them now. You don’t fire the so called all stars of America’s team. You fire the coach in this instance.
Are you ready boots?  Start walkin’.

Faster, the lawsuits are comin’. Giddyup.