He was tough. You had to be tough in order to lead other men, some reluctant draftees, through Vietnam. Colonel Baker, worked at the Pentagon back in the day, the early 1970’s. He was the kind of guy who lived at the end of a cul de sac, and when a foolish high school kid in a jacked up Duster would chirp tires or rev his 340 a few decibels, Colonel Baker would jump into the street and stop the fool bare handed, which may have been overkill since his hands were deadly weapons, I’m pretty sure. He was familiar with the riot act and would put the fear of God into the unfortunate soul stuck between the Colonel and escape.

Feeling like a Viet Minh truck driver under interrogation, the kid would confess to crimes against humanity and God, and sign the confession before the Colonel would release him to a future, tarnished with fear of a bullet proof ninja stalking him. I knew better and calmly pulled into the Bakers’ driveway in my primer gray 36 horsepower 1959 Volkswagen Beetle .

I liked and admired the Colonel. He was the real deal who grew up in the coal country of Pennsylvania playing football and wrestling. Viciously patriotic and loyal to a fault, I think. Duty first and always, even if you had to kill a few folks along the way. Duty or Die.

His son Mark was a close friend. He was a lot like his dad, but also carried a lot of his mom’s tenderness and compassion. Five kids in the family; Mark was the older boy. I liked Mrs. Baker as well. She was a Girl Scout troop leader and an Army colonel’s wife; two very different worlds. In her sunny kitchen with huge flowered wallpaper hung this poem:

Make new friends, but keep the old;
Those are silver, these are gold.
New-made friendships, like new wine,
Age will mellow and refine.
Friendships that have stood the test-
Time and change-are surely best 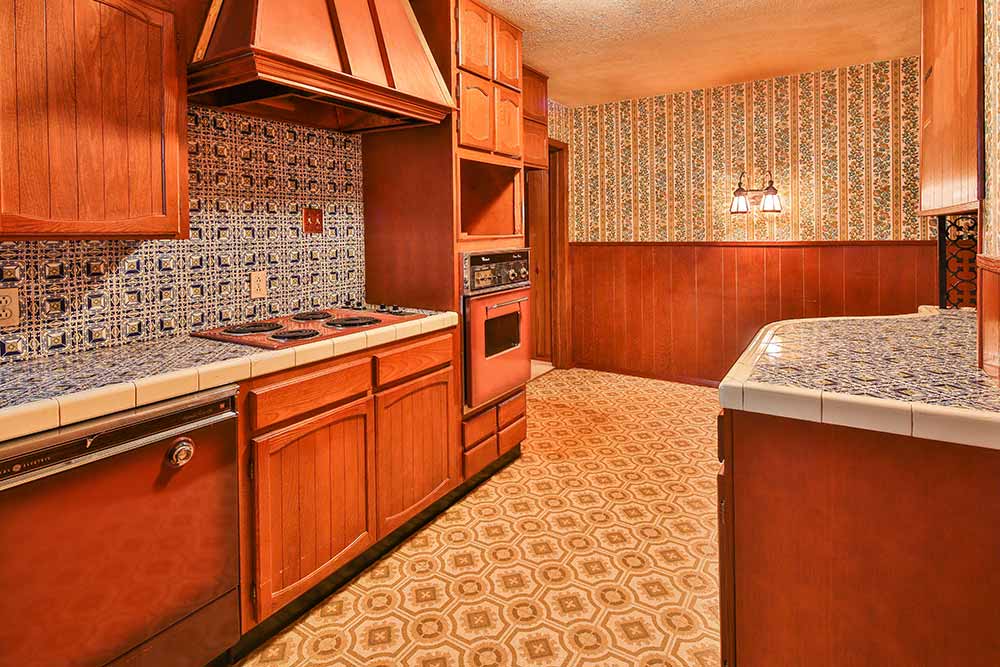 The Colonel’s domain was the garage, the living room with the Washington Post, the basement he finished in dark paneling. He gave me the bar he built down there during  the move out before their divorce. It was built with nails and screws and would have surely survived a nuclear strike. Covered in the same dark paneling and orange Naugahyde bumpers around a dark orange Formica countertop. Very 1970’s gross. I moved it to an old farmhouse in Pennsylvania in 1980 with Mark’s help. No matter how I tried to incorporate the bar, it could not be done. It belonged in the Colonel’s basement or nowhere.

[you know you want it]

Two memories arise today and are equally conflicted insights into the Colonel. I recall chatting with him on a summer night. He asked what I was up to. I told him I’d been painting pictures. He expressed interest in seeing them. I said okay and drove four miles home and back again with my acrylic masterpieces. One was some sort of colorful mandala thing that I called “Beltway Madness”. The other was a black and white painting of a crow sitting up on a high branch in a dead tree in a winter landscape.

“Sure, of course.” I thought he was humoring me till months later when the painting business came up again. He said he kept the painting over his bed. I called his bluff. He brought down the painting a few minutes later. “I was not kidding you. I like it.” His word was made of granite blocks; mine was green Jello that didn’t quite gel. 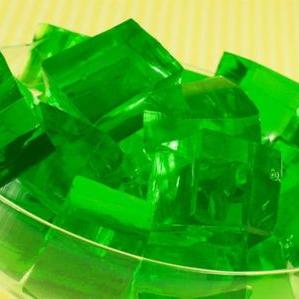 The other memory of the Colonel came around the same time, 1972. Mark and I were both 16, being born a day apart. I rolled in to visit with him. No cell phones, no texts, no Twitter, no Snapchat, no Instagram. I just rolled into his driveway in the Bug.  We sat opposite his dad in the front living room. The Colonel read the Post as we chatted.

“So what’s new with you, Burrito?”

“I went to DAR the other night and saw Joan Baez. What a voice! It was a powerful experience, man.” 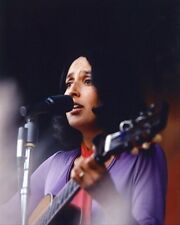 Something like terror shot across Mark’s face. He tried to say, “uh huh” and calmly stay under the Colonel’s radar and/or hearing.  No good. It might just as well have been a branch snapping on the Ho Chi Minh Trail. The veil of the Washington Post came down slowly and the Colonel crisply folded it and set it down on the end table that held his evening cocktail. He did not look at me or address me directly. The roiling volcano eruption was directed at his loyal, loving son who knew it was coming.

“You know if you went to see that Commie Bitch, I’d kick your ass all around this neighborhood AND I WOULDN’T EVEN TELL YOU WHY!!”

“Her and God Damned Hanoi Jane Fonda. If they were on fire across the street, I wouldn’t even piss on them to put out the fire. They can burn in Hell. I know men why hung from ropes in the Hanoi Hilton because they refused to be interviewed by those bitches. So if you ever….” Rage brimmed at the edges of his self control. I had no idea what demons he fought to prevent self incineration.

The scene turns to black. Mark thought I should go. I did too. No more unguarded conversations in front of the Colonel. On my shell shocked drive home I smelled gasoline fumes that seemed to be chasing me like a streak of napalm through a faraway jungle.

There are divisions in history and society and family that are as opaque as black out curtains. Veiled mourners walk by anonymously. Whom they mourn is a mystery; maybe it’s a time, a son, a marriage, or a golden friend.