Unfortunately the Talking Heads song Psycho Killer is relevant again. I say unfortunately not as a musical judgment but as a sad comment on contemporary American massacres; the most recent one last week in Florida is nauseatingly familiar to past school slaughters by highly armed, mentally ill psycho killers, who left a vivid trail of clues before acting out in streams of blood.

Columbine, Virginia Tech and Sandy Hook come to mind without much prompting. Throw on the corpse pile the non-school shootings like Las Vegas, Nevada and Aurora, Colorado, Orlando, Florida, Sutherland Springs, Texas and your mind starts to smoke with the overload. Neurons back up and get trampled because nothing makes sense to a rational, solution-seeking brain. The bodies pile up like log jammed timber as well, seeking a pinhole of reasoned compromise to break free. Nope.
I can’t seem to face up to the facts
I’m tense and nervous and I can’t relax
I can’t sleep ’cause my bed’s on fire
Don’t touch me I’m a real live wire 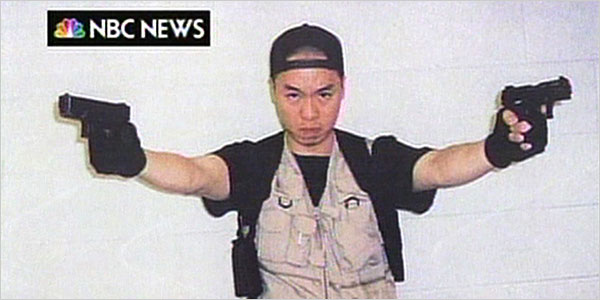 The stacatto fa fa fa fa is eerily reminiscent of a busy semi automatic weapon unloading. Pick the location and be sure to wear hearing protection since the gun shot echos in hallways is deafening.
You start a conversation you can’t even finish it
You’re talking a lot, but you’re not saying anything
When I have nothing to say, my lips are sealed
Say something once, why say it again?
Psycho Killer
Qu’est-ce que c’est (What is it? What is it?)
Fa-fa-fa-fa-fa-fa-fa-fa-fa-far better
Run run run run run run run away oh oh oh
These disturbed young men confused violence with worth of some sort, infamy, celebrity, in a neighborhood where values are upside down, where the soul dead come alive and the living must die. 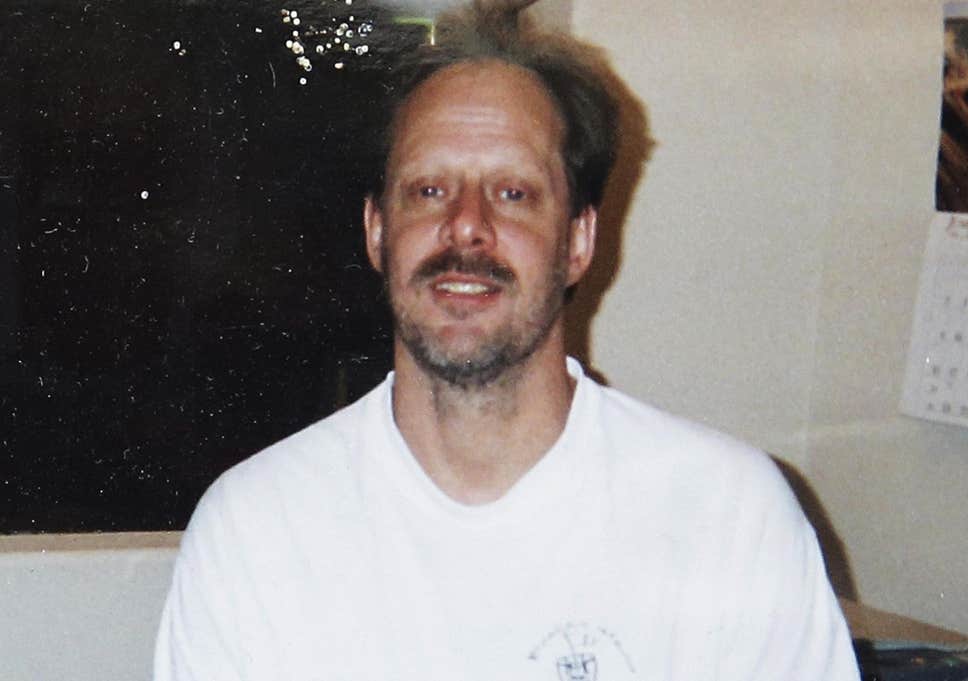 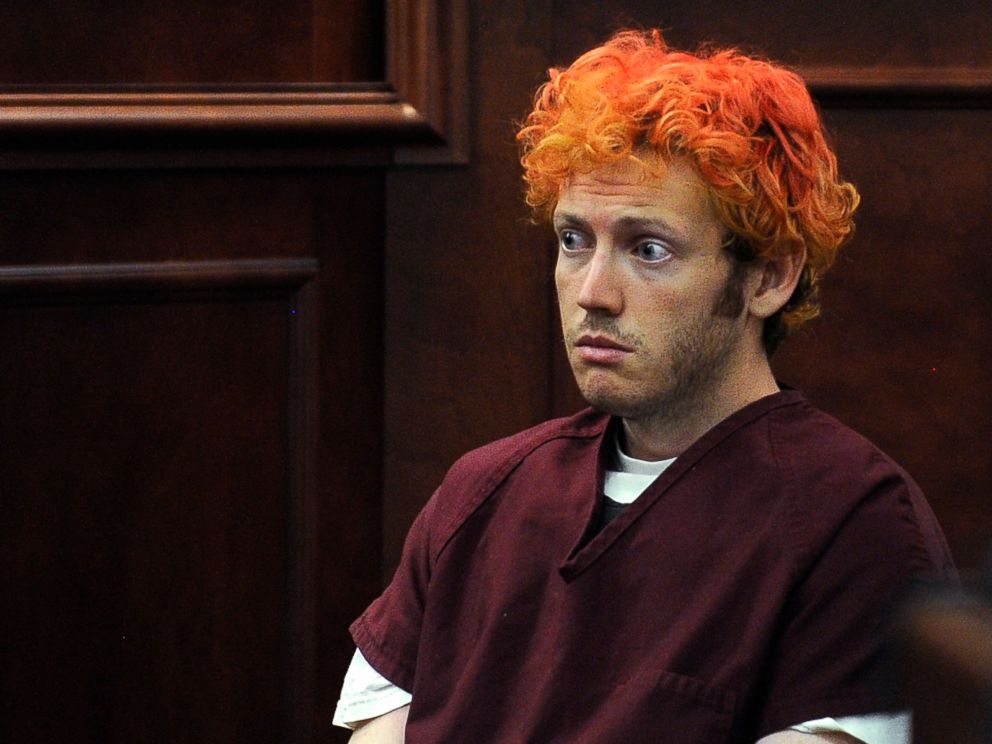 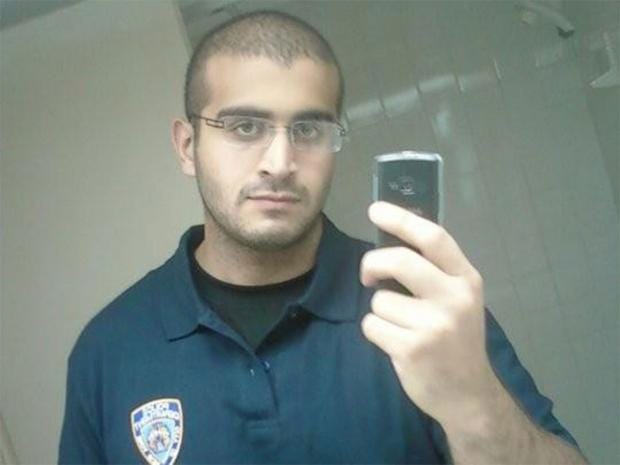 Here we are again. In some strange associative thread, I am reminded of the anti-Nixon ad that asked, 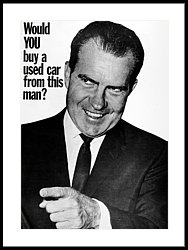 Well, millions of Americans did buy what he was selling…twice as a matter of fact. In the end they finally had some buyer’s remorse.
So, check these bizarro dudes above and ask yourself:  would you sell any of them an Assault Rifle and a thousand rounds to go with it? Again and again and again? Our shivering congressmen and senators dive for shelter,  political shelter when the bullets fly. Even when one of their own is mowed down playing softball, they lack the courage to stand up and do the right thing. Like the serial psycho killers, they opt for spineless nothingness, puppets of special interests. Unfortunately, school safety has no lobbyist.

After 9/11, after Oklahoma City, after the first fertilizer bomb at the Twin Towers, after the shoe bomber and underwear guy,  we learned to protect ourselves against weaponized diesel fuel and fertilizer and planes and shoes. The results have been strong and effective. Though they infringe on our freedom of movement and add a layer of inconvenience to renting trucks or buying fertilizer, I suppose, no one is in an uproar over these common sense responses. As a result, airports are some of the safest real estate in the world nowadays. 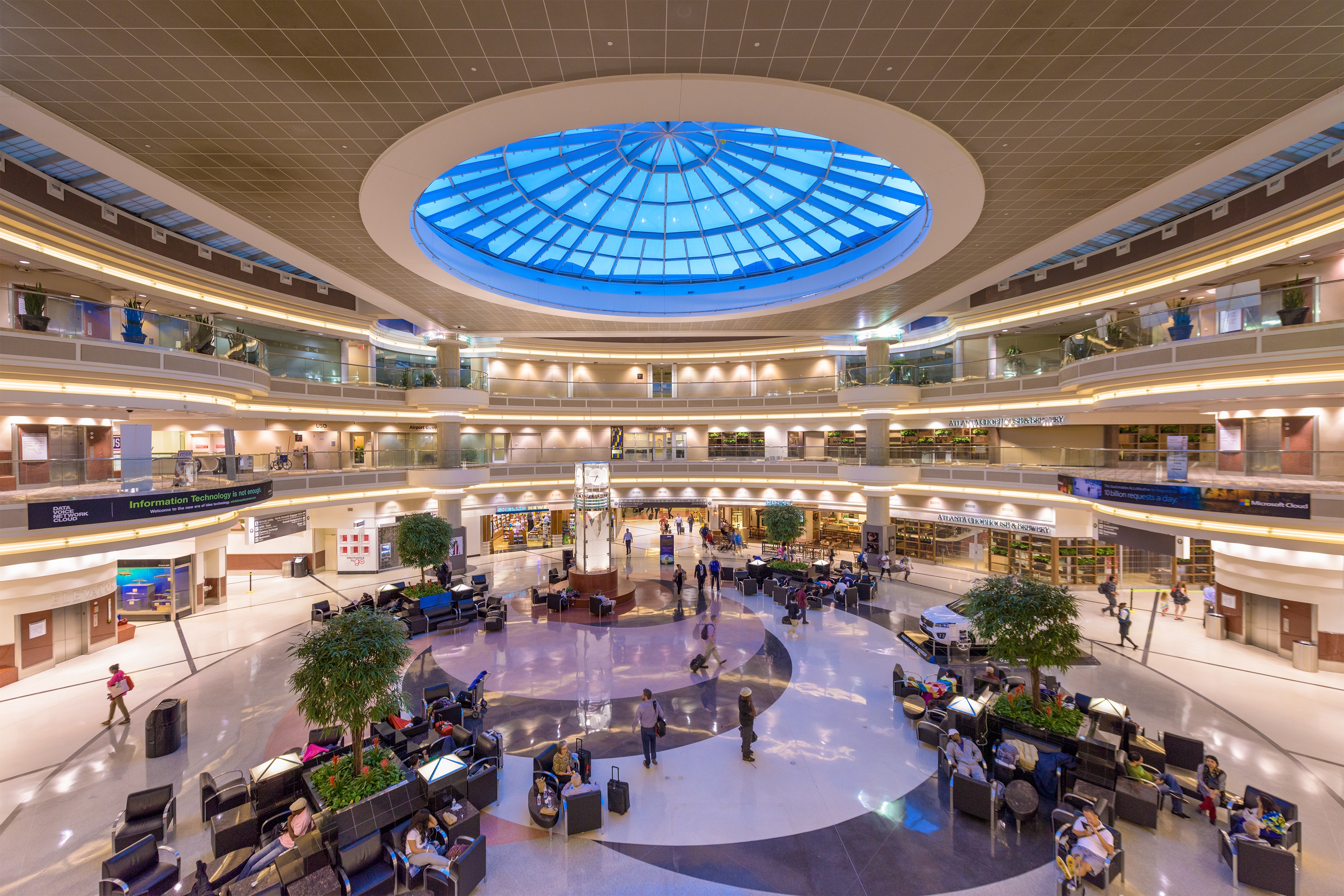 Strangely enough, rather than tightening wise gun stewardship laws, these horrific massacres send more and more Americans to the gun shows for weapons and ammo stockpiles, and more and more elected officials quaking before the NRA. “Please, All Powerful One, do not unseat me.”

But there is one quirk that consistently puzzles America’s fans and critics alike. Why, they ask, does it experience so many mass shootings?

Perhaps, some speculate, it is because American society is unusually violent. Or its racial divisions have frayed the bonds of society. Or its citizens lack proper mental care under a health care system that draws frequent derision abroad.

These explanations share one thing in common: Though seemingly sensible, all have been debunked by research on shootings elsewhere in the world. Instead, an ever-growing body of research consistently reaches the same conclusion.

The only variable that can explain the high rate of mass shootings in America is its astronomical number of guns. 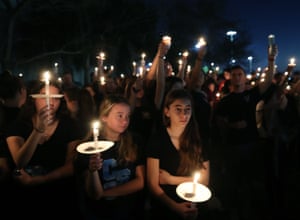 The sewage will continue unabated, however, through clever manipulation of these horrid facts. Guns don’t kill people; spineless politicians afraid of losing elections do.