Over the weekend we wound up in a HUGE casino 90 minutes north, not to gamble or smoke, but to listen and dance to a band we’d heard once before in a much smaller venue, a local Eagles Club. Oh what a sheltered life we lead, my dear Blog Nannies! I felt like Dorothy in The Wizard of Oz as we drove up the long approach and saw the Emerald City glittering on a hill, glowing like a Hollywood set, across a field of opium poppies. I could not fathom the size of the place with a four story parking garage and five story casino complex. I’d never seen anything like it. Surely, we were no longer in Kansas, my dear Toto. Of course not; we were still in Pennsylvania.

We parked our car and began the uphill walk to the valet parking circle. It strikes me now how the elevation of the casino played a psychological role to folks flocking in through the smoked glass doors, penitents and pilgrims. Its aura is magical, mystical, like a shrine set on a rise. But a shrine to which god? Fortune, I suppose.

Here she is holding a loaded cornucopia, or horn of plenty, a symbol of a bountiful harvest. And what are her worshipers praying for? A bountiful harvest, of course, shocks of shekels and drachmas, flatbeds of florins and dollars. 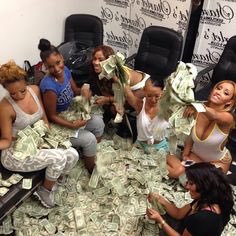 My wife and I were clueless neophytes at the temple of Luck. As we walked up the grade around the traffic circle, we could smell tobacco smoke. Huh?  There is no way that we should smell any smoke so far from its source on a drizzly January night, but we came to learn we were wrong. On the other side of the smoked glass doors, a trollish i.d. checker person was posted with an ultraviolet flashlight that could read licenses magically, and detect fraud. Like the TSA uses. Huh? Were we taking flight somewhere? “You must be 21 to enter the premises”, so many signs said. Twenty one to legally practice your addictions in this cavernous “safe room” to shoot up your dopamine levels. Magic crack. Legal suicide. Socially acceptable self annihilation. 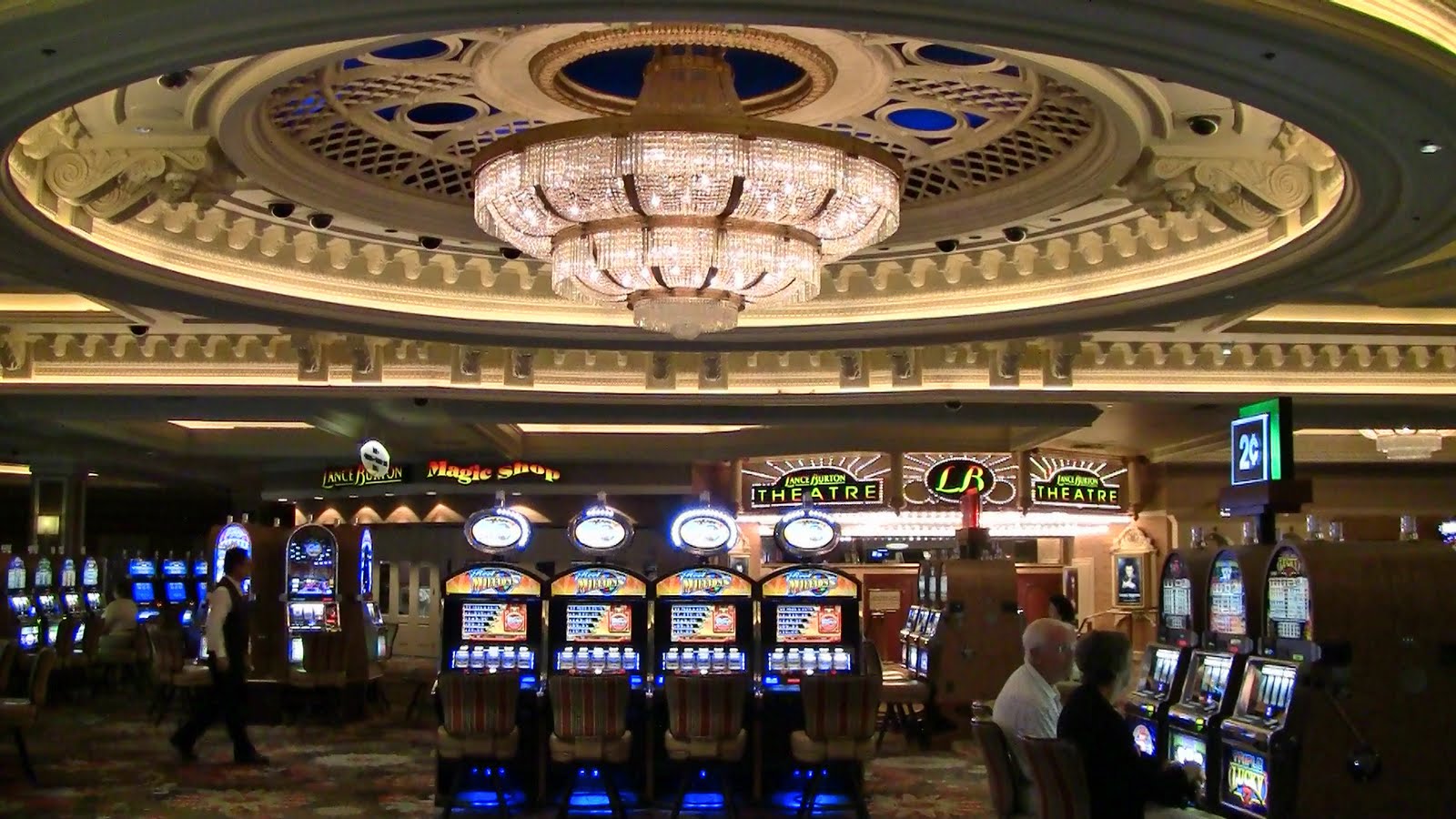 While we tried to figure out the deal, where the stage was located, dining options, just a basic sense of direction, etc. we were overwhelmed with the sights, sounds, smells and general buzzing vibe of the place. Its low hum reminded me of the cruise ship engines from years back. Thousands of gambling video games spread out over acres of floor space amid faux Egyptian architectural accents. Robots sat with a drink in one hand, a cigarette in the other. Folks in power wheel chairs and manual walkers, oxygen tanks on some, nothing would stop them from their appointed rounds. Round and round their eyeballs spun in the sockets; roulette balls seeking absolution from the cold dead odds of fate.

Cravings were palpable. Cigarette and cigar smoke hung in the air, irritating my nose, throat, and eyes. The constant pinging and little riffs of carnival music reverberated like ten thousand hungry cicadas. I imagined Pleasure Island from Pinnochio, and each gambler growing a tail, sprouting asses’ ears, and preparing to enter coal mines to Hell, whinnying their futile resistance. “We just came to profit not to perish.”

What does it profit a man to gain the world and lose his soul?

I needed to use the bathroom. I noticed a sharps container on the wall. I’d never seen one outside of a hospital. I wasn’t sure why such a container would be needed in a casino– insulin shots? epinephrine pens? asthma shots? heroin? And who handles such razor sharp toxins? The cleaning staff were not All Star nurses or medical technologists, let me tell you. I was confused yet again.

Oh well, we were there for the band and dancing not for moral compass calibrations. After eating dinner in a side room off the main restaurant, off a football field of video games and table games, we found the central stage/bar/dance floor combo. Funny thing was we could not hear the loud rock and roll music across the casino floor despite major decibels cranking. The undercurrent of all the games obliterated Deep Purple’s Highway Star. Now consider this factoid,

They (Deep Purple) were listed in the 1975 Guinness Book of World Records as “the globe’s loudest band” for a 1972 concert at London’s Rainbow Theatre.

Are you feeling me yet?  My intestines were rocking along with the song’s not so pure lyrics,

But on the way to the bathroom, running the carnival gauntlet of cigarette smoking zombies with frozen fish eyes, through fog banks of acrid tobacco smoke, inundated by goofy accordion runs and xylophone noises, other forces moved my viscera. The pulsing power of addiction was ambient, like walking through a floating narcotic plasma. The desperation of it all permeated my clothes, my nose, mouth, ears, my bowels, my soul. I needed a shower. But what soap washes off carcinogenic desperation?

I’m standing in the middle of the desert
Waiting for my ship to come in
But now no joker, no jack, no king
Can take this loser hand
And make it win

Not that the casino will ever play that antiseptic song. Too depressing and true. For every winner there are ten thousand losers. Almost as bad as our tax code. Absinthe for the masses, green ghosts are distilled from wormwood. The house always wins over time. That’s how they pay for the opulent house/shrine/temple. Pick your poison, please.

The band was tight and entertaining, lively, far more than the sinking graveyard of humanity surrounding it.

If what Marx said, “Religion is the opiate of the masses” was to be considered as some kind of truth, what are we to make of an Opium Casino impersonating an Egyptian tomb? Snake eyes.