“Are you going to put that in the blog?” Joel asked after a clever turn of a phrase I can’t even recall an hour later.

“No, it’s not that simple, Joel. You must have bigger fish to fry to make it to a thousand words.”

“You can’t make a meal out of minnows, my good man.”

Chuckle. “Oh that’s good. There’s a lesson for our populace these days: they are so busy trying to dine on minnows.  Petty if you ask me. Maybe you could at least make a pizza with minnows as a topping choice for the die hards.”

“Perhaps, but I don’t want others trying to influence the outcome of my sacred blog. It is an institution of high integrity in my mindscape. Are you working for some Russian troll farm, Joelputinsky?”

“No. My people came from Switzerland. Net neutrals. We were arms merchants. I must say, though, your post on the Donald was priceless.”

“Joel, you have to be more specific. I have written about Trump nearly as often as I have about you. Are you referring to the fake Mueller interview?”

“Well, as I read it, I felt I was in his very great overbearing presence…”

” Eh hem! I was not finished. He reminds me of my drill sergeant in basic training back in the 1960’s, totally invasive, spraying microorganisms in my face with each barked out order or comment. When I wasn’t paying attention, why he’d come after me for not taking a knee in rest position.”

“Wouldn’t you like to go back in time and tell him you were being patriotic and not following the lead of overpaid, unpatriotic professional athletes from the future NFL? You could have turned his complaint into a historical/political anachronism. Kaboom!  Blown his tight little mind into a thousand million shards.”

“You see, my mind does not work like that. I can’t travel across time and space the way you do. I am merely a foil that illustrates your genius, like Dr. Watson was to Sherlock Holmes.” “Yes, I see it now, my good man. The tweed. The deer hunter caps. The wide world travel. You are compensating for not being me.”

“Painfully, man. Pull your self together. Such obsequiousness is unbecoming of a man of your accomplishments.”

“I like that. I should not be intimidated by the brilliance of others. I am a good person, even alone on a desert island, with out any audience. I am enough. God I hope that is true.”

“Joel, you would die in ten minutes on a desert island. You are no Tom Hanks in that movie Castaway.” “What makes you say that?”

“Well, in the movie, when he opens up the ice skates…”

“Yes, he uses them as dental implements later, right?”

“Yes, but you would have put them on and turned an ankle while looking for ice to skate upon.”

“Ouch. You mean I am too literal?  I am stuck in the box and can’t think outside of it?”

“I’m saying if you open a box with ice skates, you should immediately put them back in. Think inside the box. That’s what lawyers are trained to do, and the box in this case is the law.”

“Oooohh, okay. I think I’m following you, but that’s like following an otter in a water park.”

“Joel, you will cease and desist all analogies and jokes. That’s my department. Is that clear? Otherwise I will have you send yourself a stern letter.”

“Yesssss, but can’t I have at least one bread crumb line here and there which illustrates my subtle ways and irresistible plain yogurt charm?”

“Okay. You get one. Don’t abuse the privilege. And it better be Greek yogurt, sour and stiff.”

“Did I ever tell you about my tuba mentor, Harry Feathers?”

“I thought your career in sousaphilia was a consequence of misbehavior at school, a condition of your probation.”

“I’m ignoring you. He was a veteran of World War II. And before I shipped off to basic training, he gave me a white cloth.”

“To polish your tuba?”

“Worked like a charm. I never had k.p. or any other odious task for the ten weeks of basic.”

“Even if you polished an invisible turd, you got out of forced labor?”

“Something like that. I kept that cloth all the way through my military obligations. Later I used it and a little Brasso to polish my tuba in honor of Harry.” 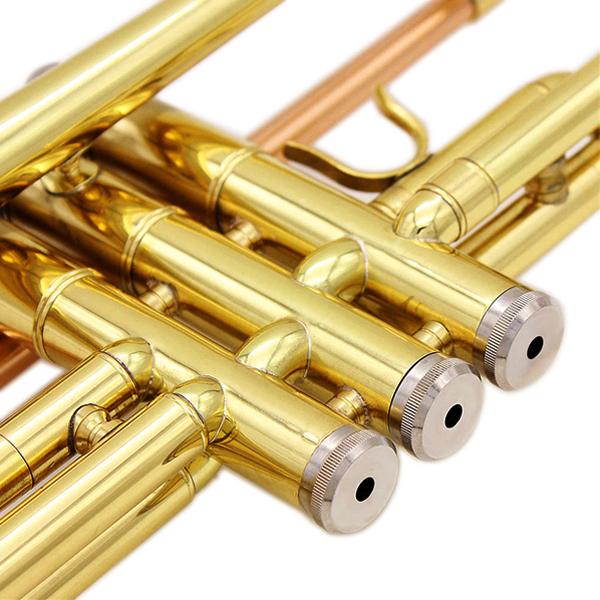 “That is very sweet, Joel. Touching.”

“I can be more than you paint me out to be, you know?”

“And how do I paint you to be, monsieur?”

“Yes, what is that one called?”

“This is why I hate you. You toy with me, draw me closer with your verbal chicanery, and then torture me like a housefly on a needle for your own perverted entertainment.”

“I cannot argue with your astute observation, Watson. It is elementary, good man. But let us remember, that when fishing, one must be either the fisherman or the worm. In our relationship we are at opposite ends of the same hook.” 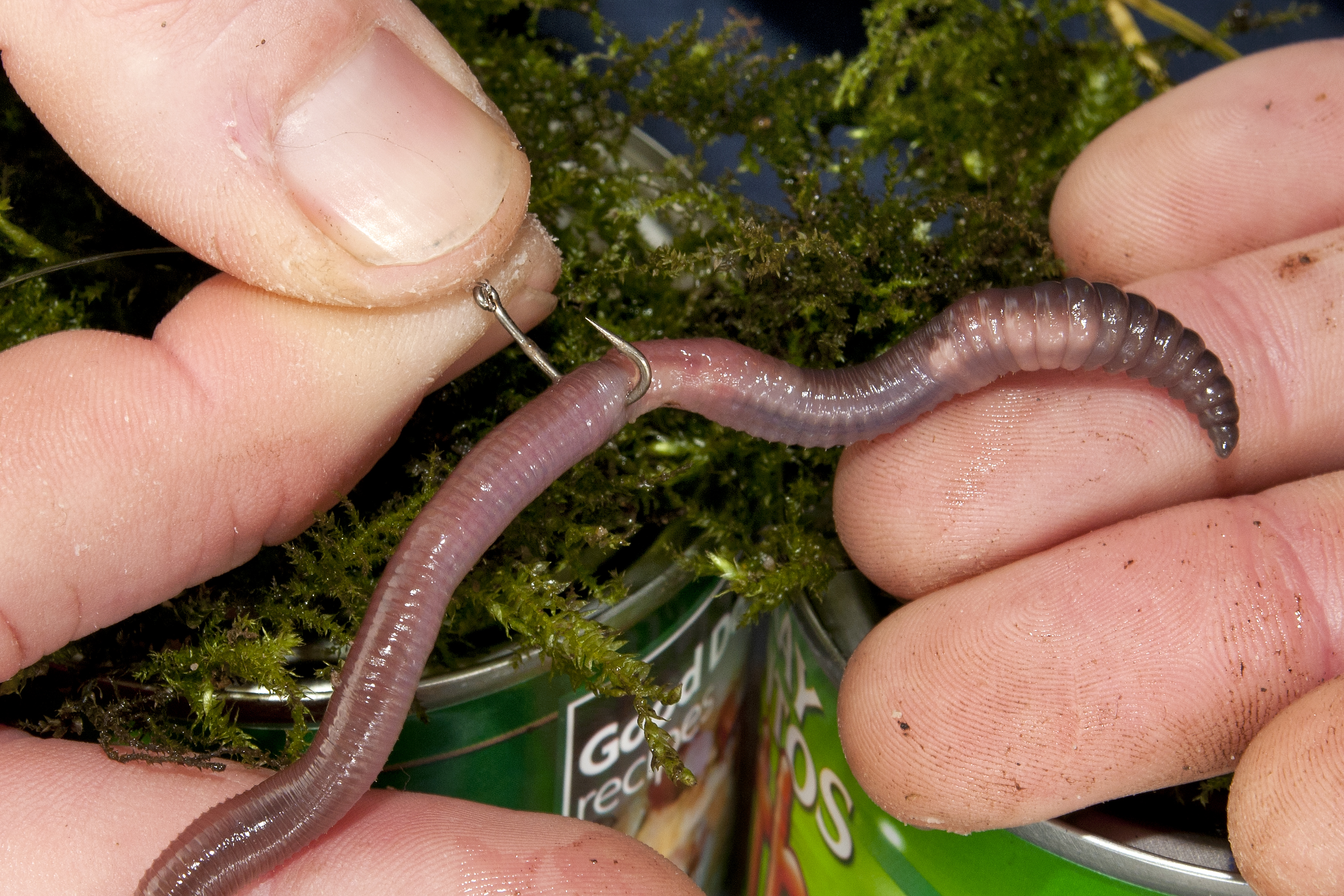 “Tenterhooks, more like it. I am so often hung out to dry, you know.”

“Yes, I am aware of this, Joel. But I am trying to stretch you, keep you from shrinking up in the harsh sunlight of life.”

“So this is therapeutic pain that I am suffering in your presence?”

“Exactly, Watson. This is therapy. In lieu of bigger fish, enjoy your minnows.”