Years ago our very wise pastor John began a sermon lesson with a huge circle roughly hand drawn on the projection screens above him. “This is your area of influence. Okay? Everyone got that? It represents all your work areas and relationships with family and friends.”  Then he placed a pinprick dot in the circle. “That is your area of control. Try not to confuse the two.”

He went on to talk about how Christians speak Christianese, which might as well be Portuguese, to non believers and then get annoyed that their untranslated salvation message is not received with joy and celebration by the confused listeners. “They are not trying to be difficult”, said the wise man. “They don’t know the code. So don’t treat non believers as if they were really believers who are just stubbornly resisting you.”

DR. John had a habit of only hitting home run sermons or grand slams. Never walked, struck out, bunted, or hit into a fielder’s choice. A great man and a very skilled orator. Shout out to Houston. Our loss was their gain. No church holds a monopoly on great men of God, though. God holds that patent.

The word influence wonders me, as the Amish say, today as I am under the influence, not of drugs or alcohol, but the flu, better known as influenza.  noun

1. a highly contagious viral infection of the respiratory passages causing fever, severe aching, and catarrh, and often occurring in epidemics.[It is compelling me to take ibuprofen, drink hot tea, nap, etc. However, I can push back against this viral pestilence. It will not win the day. I’m still going dancing tonight, defiantly.]

Similar to the definition of influence.   noun
1. the capacity or power of persons or things to be a compelling force on or

produce effects on the actions, behavior, opinions, etc., of others:

It sure feels like control, but I suppose there are differences. Fluere, the Latin root word, means to flow. Fluent, fluid, confluence, flux, reflux, fluctuate… notice how that darn flu keeps appearing? It’s epidemic! Most certainly there are effects produced by influential viruses and people.

So how is influence separate or different from control? The word origin of control is interesting in that control originally meant something about keeping a copy of a document or record, what I’d imagine we mean by duplicating an original. What I gather is that control keeps things the same, whereas influence allows the other party or object of influence to manifest changes. I don’t think it’s a big leap to say that controllers want to keep things exactly the same as they have been; influencers want to inspire new change in their listeners. Conformity comes out of control. Creativity comes from influence not control.

Here’s a wild thought: imagine all of the Old Testament as an experiment in control that fails due to man’s inability to replicate the basic laws of God. Then, think of the New Testament as an experiment in influence and persuasion of spirit. The former insists on religiously rigid conformity to the law, and measures out justice; the latter allows for an evolving completion of the law, with mercy and grace as its hallmarks. Both systems seek holiness. The first elevates rules; the second covenant elevates relationship…. it truly wonders me.

Where does it all begin? you ask.  In the belief system of the beholder. See if you can relate.  When a baby is born, it’s simply a bag of endless needs. Parents control nearly every aspect of the newborn’s existence– eating, bathing, movement, sleep schedule, stimulation, etc.

Over time the little one begins to develop independence of a sort with toddling and speech and exploring its environment. This is when controllers get scared. From deep in their personalities or DNA pools, controlling parents want accurate replication not a novel interpretation of lifestyle. Often they will reproduce their own childhood rules and requirements while demanding that their child basically relive a life that was legitimate 25 years ago. Obviously this approach is doomed to fail in a fast paced, dynamic society where constant invention and adaptation persist. Misery is not far behind the control, since misery is also about holding on to something past its usefulness… like misers do. Cue up Scrooge. 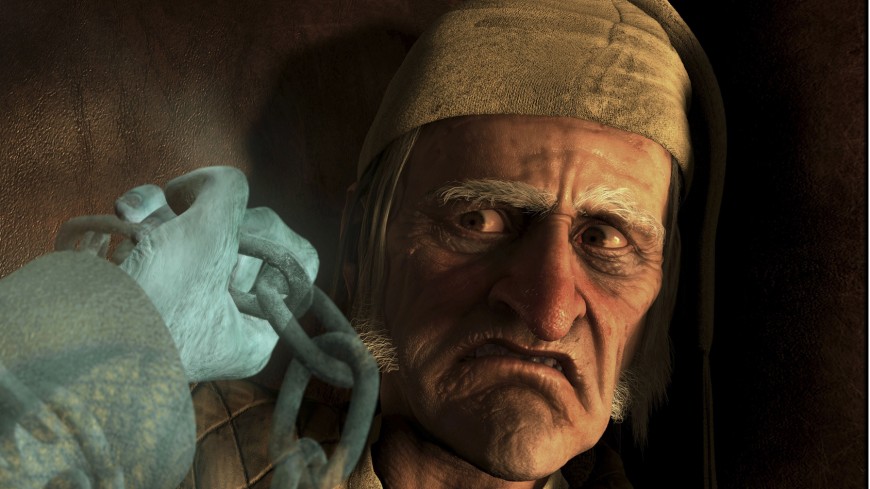 Okay, so far, so good?  Now I’ve worked with a lot of adults who know their past was deficient, but they are too stubborn or unenlightened to change. They said stupid things like “My dad would have whipped my ass if I left a light on when I left a room.” When I probe, “How did you like that treatment”, I get answers like “I didn’t. It felt like the g.d. light bill was more important than I was. Way more important.”

“So how are you handling the lights in your home with your teen aged son, Ed?”
“I don’t hit him. If that’s what you mean. I yell at him. I lecture him. I tell him Granpa would have whipped his ass if he’d done that in the ’70’s when I was coming up.”
“And how does he handle your guidance.”
“He still forgets to turn out the light in the breezeway after he comes in. Drives my nuts.”

“Ed, what’s a kilowatt of electricity going for these days?”
“I couldn’t tell you. Why are you asking?”
“Because you are sending the same disturbing message to your son that your dad sent you:  the light bill is way more important than you are, son.”
“Oh, I guess I am. Never looked at it like that.”
“Does he do anything else that is non compliant or defiant?” 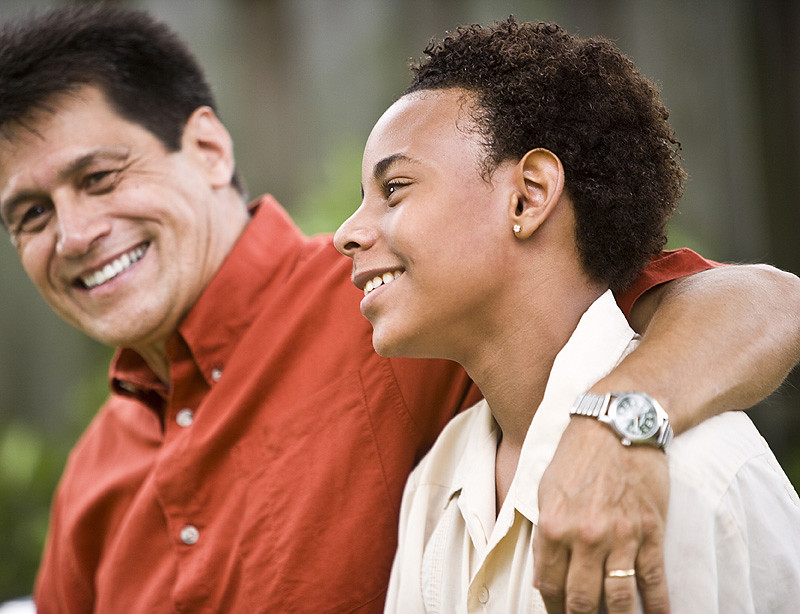 “Nah, he’s a good boy. I’m really proud of him.”
“Do you tell him you are proud and that he is good?”
“No. I don’t want to give him a big head.”
“But you don’t mind telling him he’s less important than the light bill?”
“When you say it like that, I guess. Well, I, I mean, my dad was rough on me, but I turned out all right.”
“Yep. Ever wonder how it could have been if he had treated you as you needed to be treated instead of how he needed to treat you?”
“Not sure I follow you.” 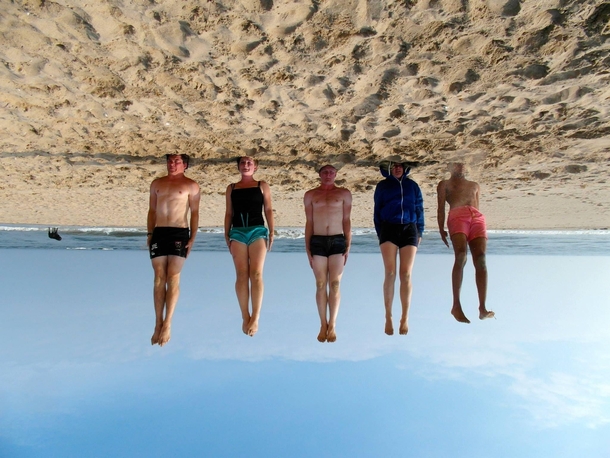 “What I’m saying is that we ought to raise our kids the way they need to be raised, in their era, taking in to consideration all the differences in their modern world. Instead, we replicate what our parents did and wonder why it does not always fit so nicely.”
“Yeah, that would have been nice. Still, my dad is a good man. He’s a great grandpa.”
“Sure…. but grandparents are a lot more influential when they are less controlling.”
“Hmmmm. I think my light bulb is coming on.”
“So what are you going to do now?”
“Turn out the breezeway light; tell my boy I love him and I’m proud of him.”
“Nice, Ed. You are getting there.”