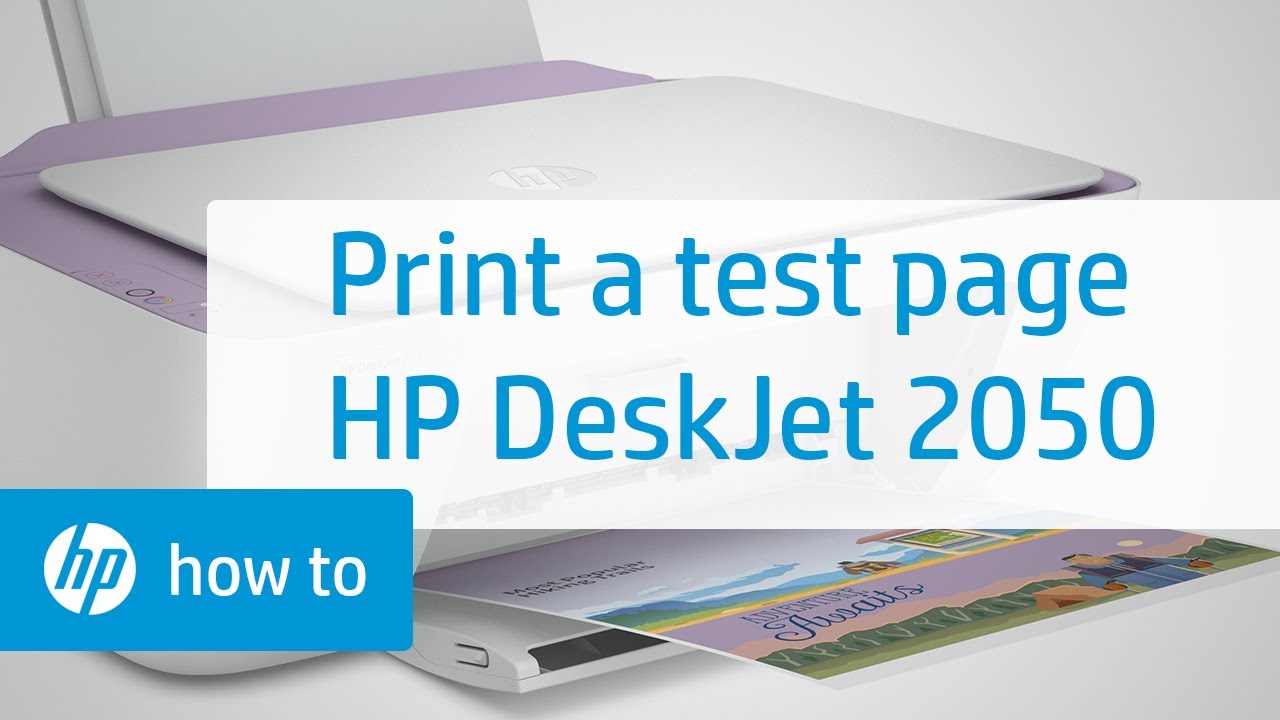 “Does that mean it doesn’t for you…currently?”

Then the wife chimed in, “Did you plug it in?”

I will admit that I had a printer emergency not long ago, and the trouble shooter Zach figured out that I had not plugged in the printer to the keyboard USDA port. I swore him to a blood pledge (type AB positive) of loyal secrecy that lasted about 28 minutes, when he texted cryptically to my wife who figured it out in about five seconds.

“Guilty as charged.” Okay, I’m not a joiner.

The topic of copies was thus introduced into the seven person conversation over Pho and fried rice meals, our new Wednesday night tradition at the new Vietnamese restaurant.

Somewhere after the HP model 2050 offer was neither accepted nor rejected, came the chimp cloning comment. Zach suggested we could eventually clone our human selves and send the clone to work on our behalves. (Now there’s a word you don’t see every day, unless you have a window fan near an active bee hive.) Maybe IT could drive and do laundry as well.  Then there would be the new laws, morals and ethics involved when you needed a hand, literally, and surgically removed the clone’s hand, bringing a whole new meaning to “He’s my right hand man.” Or if you pull off your clone’s entire arm, “He’s my wing man.”

“What if your clone ran into my clone while mine was going to the drive through window for a happy meal and your clone was late for your job at the french fryer? Do you think your insurance would cover that?”

“Wow. That’s stupid. They’ll be in self-driving cars by then. Duh! Plus, I would advise my clone not to admit any guilt until a full investigation had been performed.” 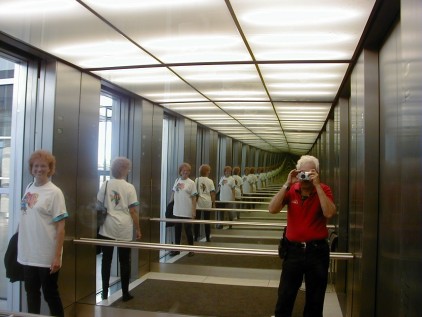 “So you don’t trust your clone, is that it?”

“No, just, forget it! You can make a sane person nutz in a minute.”

“Want me to print you a new brain, Zach? You know you can just print one now on a 3 D printer if you have enough ink.”

“I’m pretty sure it’s not ink that gets used in 3 D imaging.”

“Okay, maybe it’s a crayon sort of wax in primary colors. My point is that a good printer is what you need, with two bonus cartridges for free.”

“Maybe Jess can use it. I use the one at work.”

“Okay… but wait, there’s more. If you take possession tonight, I’ll throw in a new power cord and all connective wires.”

“But wait, wait once more. I’ll sweeten the deal with a weekend in Miami Beach, two nights, three days and all the air you can breathe.

(Ultra fine print voice: offer does not include or imply transportation, fees, taxes, food, parking or lodging. Nor any legal fees involved in trespassing charges that may be filed.)”

A bidding war nearly broke out between Alex and Zach over these fake spicy add ons. Neither wanted the printer. They were all about the free air.

“I’ll give you two hundred dollars for that package”, said Zach.

“I’ve got two fifty, can I get three, three, three to the man in the pin stripe suit and pink tie. Sir?”

“Three!!” Alex raised his own bid in all the fermenting excitement.

Fortunately our Pho arrived in steaming bowls and the auction was suspended due to steam. 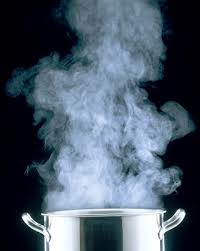 I literally could not give away my used printer. Sadly, I had a similar experience giving away 8 track and cassette tapes. Finally a receptive land fill with low standards and no EPA inspectors took them. Some mighty good music got buried that night in Upton after the guard went home.  I could rewrite Don Mclean’s Bye Bye Miss American Pie with that story line, sort of blend in Alice’s Restaurant to boot..

“A long, long time ago I can still remember how that music used to make me smile…”

“Until we came to a side road, and off the side of the
Side road there was another fifteen foot cliff and at the bottom of the
Cliff there was another pile of garbage. And we decided that one big pile
Is better than two little piles, and rather than bring that one up we
Decided to throw ours down That’s what we did.”

I had to wait, think, manipulate. “Zach, I was reviewing the marriage contract the other night. Especially section 3. B, the dowry.”

“Yes, so I consulted carefully with Joel. I did not want to be too hasty or jump to any conclusions.”

“In addition to the actual animals listed there: two camels, four male goats, three female sheep, a sheep dog, two turtle doves and one male hamster, all of which would convey to the parents of the bride, I noticed another clause…”

“Something about a printer?”

“No. Don’t be so crass and petty. Line 23 and 24 read, ‘all progeny thereto shall be retained and cared for by the party of the second part…’ which is you… ‘and failure to do so will terminate this agreement and all animals, clones, and office equipment, et al, e pluribus unum shall be reconstituted with their original fruit tree.'”

“The misused Latin at the end was a nice touch.”

“Arrrrggghhh!!! Will you take the damn printer so that I can end all this subterfuge?”

“How about those spicy add ons?”

“Well, Alex offered $300 for the free air. How about I give you two hundred and you take the printer?”

“But, but, I’ll only profit fifty bucks for all my wicked bamboozlements.”

“And I hope you have learned your lesson.”

“Okay! I’ll bring it over after work.”