That’s a quote from some long dead Roman Publilius Syrus. Oddly enough you already know some connective tissue that holds today to his B.C. words…

“Shake the hand that shook the hand of P.T. Barnum and Charlie Chan”.

We are all so many handshakes away from Babe Ruth or Abe Lincoln or Louis XIV. In our current consideration, Publilius lived in the last century before Christ. So, to figure this out, let’s assume an average age of 60 for each hand shaking an infant’s hand, and that grown infant shakes another infant’s hand 60 years later. If we divide 2018 by 60, we get just under 34. Throw in two more for good measure and to cover the Bubonic Plague years, and Shazamm!! You are a mere 36 handshakes away from the great Publilius himself. 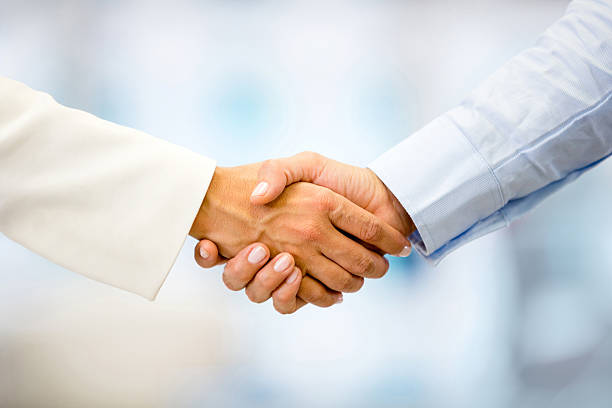 I’d like to have said that to my fellow Roman senators… “My immovable paving stone Republican friends, I cannot join in lock step with your plans and pathways any longer. Yours is a sedentary life that draws moisture and produces moss. Stacked one on another, your stones become a wall; your wall a prison; your prison’s name– Xenophobia.  Furthermore, your Emperor Trumpus is a hoax, a slimy pebble purporting to be a boulder god of a man. He is not what you desire, but your desires blind you to reason. Because Dr. Vesuvius tells me I have a moss and mold allergy, I choose to be a rolling stone…for a rolling stone gathers no moss, thus avoiding pesky copays and antihistamines, which are not covered under Emperor Trumpus Nocare.”

I picture him before the Senate, toga robe clinched with one hand, proverbs scroll in the other. Oratory at its finest. Okay, the only photo I could find has Mitch McConnell playing the part, so squint and imagine a real senator yammering… “lemme be purrfectly honest with ya’ll. I don’t know what in the Hell is goin’ on round here. Hating Emperor Obama was a lot easier than lovin’ Emperor Trumpus. Ah mean, least we knew what Obama was for. Trumpus is like a horny red squirrel in a forest fire, jumping from limb to limb. Why, we cain’t tell. It’s truly amazing that he hasn’t hit the ground yet and broke his damn fool back.” Tangents are the runways to nowhere that you find at major airports. They lead planes away from the main runways that are stacked up with departures or sizzle with a new arrival every 90 seconds. Tangents loop out of traffic, leading to terminals or out to plane pastures. You may have noticed that I began with tangents leading nowhere in particular, but now back to the topic.

In 1 Samuel the people of Israel demand a king from God. Judges and God’s Law weren’t good enough for the people. God warned them that a king would take and take and take from them, so that one day they would call on God again for relief from the king. No matter, just like our recent election, “The people refused to listen to Samuel. “No!” they said. “We want a king over us. Then we will be like all the other nations…” If you know the rest of the story, you know Saul was not a good king. He was a coward and very vain, depressed, jealous, and he twittered a lot about David. He consorted with a forbidden medium, jumped impatiently into the priest role, and then committed suicide. The Israelites wanted a hero king; they got a zero disaster.

We most want what we most should not have. Yep, I’ve seen that malady play out many times.  The man who chases his well endowed high school sweetheart and marries her. Urges her to upgrade Mother Nature’s gifts with augmentations. Then shows her off as the new improved trophy wife version of Barbie to his same old plastic Ken. And then breast cancer comes knocking and the boobs go to mastectomy like a pair of hay barns in a fire. Poof!! The now older couple stare warily at one another, pretending that the big boobs didn’t define their marriage. They avoid talking about the twin elephants that are not in the room any longer.

“The thing I most should not have is what I most want”, is a drug addict’s mantra. Certainly being sober is good, but short of death, it is a temporary state. At funerals of AA guys they say, “Today Wally completed his program”. Kind of sad and pathetic, yet still true. Some addicts go a week and think they have conquered that thing they most crave. They are kidding themselves, and on day 8 they crash and burn all over again. Some addicts go two years and think they have passed over the green line and have conquered their personal Taliban. Wrong. A sniper kills them with a syringe in the neck. Some addicts go twenty two years and grow both arrogant and complacent. “I’m in control, man. I’ll have a beer if I want one.” A week later detox starts again for the stubble faced, arrogant, complacent addict. 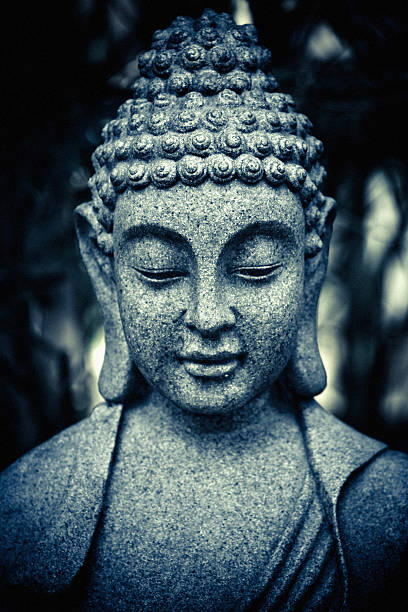 Buddha said that it is our desires that make us miserable. I’d chirp up and add that our miseries lead us to substances that lead us to addiction as fast as our little legs can go. Killing our desires is preferable to killing ourselves, I think. We are instructed to rid ourselves of the center, the selfish center, so these desires have nothing to cling to. Lose the ego.