The guy next to me at the bar wondered out loud, “Is Elton John still relevant?”

I ignored the question that lacked a specific audience and ordered my Soulless Red Ale.

“What do you say, mate?” he persisted, sipping a very dark stout.

“Was he ever relevant? And if so, how? And then relevant to what?”

“Well! Of course he was. Look at his career, what, late ’60’s until last week. I mean “Your Song” came out in 1970, and I daresay you can sing it complete, when we wore a younger man’s clothes, mate.”

“So, if I can sing “Wooly Bully” in total, does that mean Sam the Sham and the Pharoahs are relevant?” 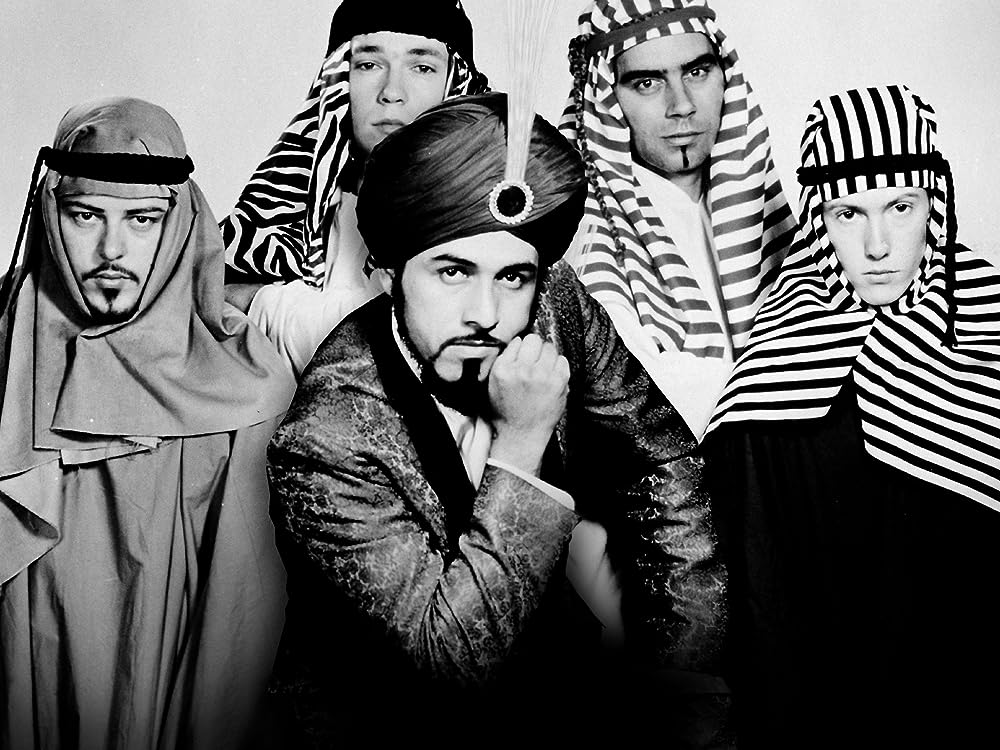 “They had no sequel, man, no staying power.  Look at Elton, what a mighty torrent of follow up hits he had. He was no one hit wonder. No sirreee.”

“So consecutive popular hits make one relevant? Is that your point, mate?”

“More or less, as far as popular music goes, so goes relevance.”

“Alright, so the Monkees and Cher are relevant by that definition.” 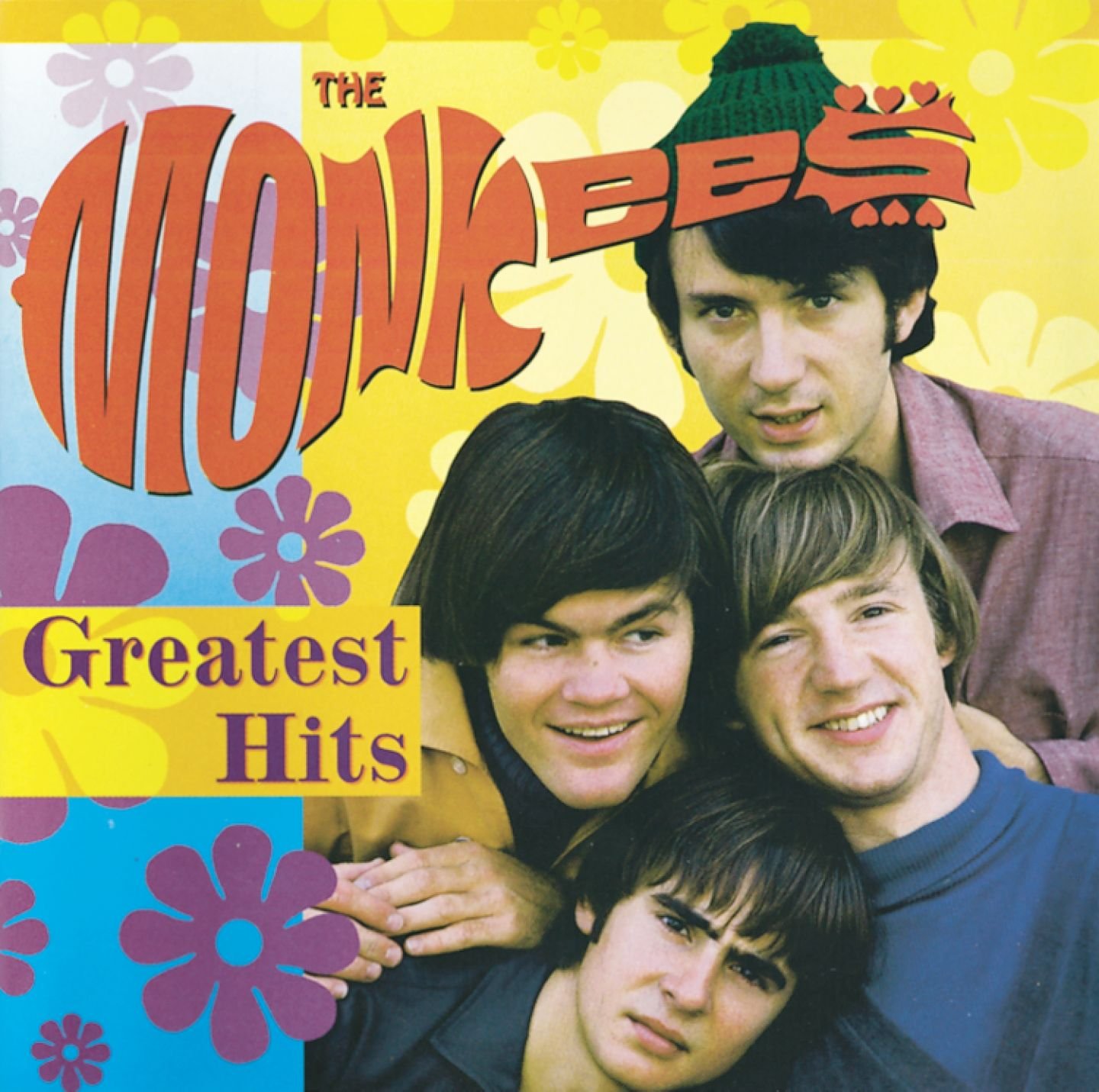 “Uh, um, well, maybe not so much. I know what I’m trying to say, but this double stout is not letting my brain work so well.”

“I see. Hmmm. Why don’t I sit down here and tell you what I mean, in relevance, that is.”

“Oh, please do. I didn’t mean to drunk talk you, mate. You just struck me as almost familiar and perhaps a kindred spirit.”

“I get that a lot. But that’s not important. Relevant is the key word. I assume you mean appropriate and/or related to our current time or circumstances and therefore of contemporary interest. Is that right?”

“Well, yeah, when you say it like that, I feel more brilliant in my inquiry.”

“Hey, I still appreciate you kicking up the I. Q. of the convo, mate. Do you come down for Trivia Night?”

“Sometimes, but let’s corral this question of relevance and Elton, okay?”

“To verify relevance we’d have to cite some metrics, like record sales or play time on the radio or Pandora, you know? I don’t think Billboard matters any longer.”

“I see what you’re doing. Trying to tie opinion to facts. Nice going.”

“But Billboard only tracks popularity. There are highly influential and relevant artists who were not so popular, like Bob Dylan, Lou Reed, Leonard Cohen, whose music was popularized by other artists. They were/are relevant enough to interpret and recycle. Following me here, Ed?”

“It says Edward Johnson on your VISA card, Ed. Not hard. Plus your tee-shirt says, ‘Have you been Ed- jucated lately?’ above the two groping hands on either side of the highly suggestive carnival strong man cylinder, below which you have printed, ‘Get Hammered’. So, I ‘m just adding things up and guessing.”

“Wow, you’re like a Houdini, dude. Is there a hidden camera filming all this?”

“No, Ed. This is unscripted reality in a local pub on a Tuesday night.”

“But when you say it like that, it feels angsty and dramatic.”

“Ed, do you know what angsty means?”

“Not really, but my kids say it when the drama heats up in their lives. You know? Like ‘Don’t get all angsty on me, Dad.'”

“Okay, close enough, bro. How many kids do you have?”

“Three daughters, all in their teens. I don’t know what their mother was thinking having them so close together and all.

“Did you have anything to do with the conceptions, Ed. Or were they all immaculately conceived?”

“Let me finish this one, okay? One beer at a time, that’s my motto.” “Ed, that was weak, unworthy of your special genius.”

“Why thank you, Dr. Know. I thought it was pretty clever too.”

“Now here’s a test you can try with your teen daughters.”

“Ask them if they even know who Elton John is. If they do, ask them to say what he did/does. If they say songwriter, ask them for his three greatest hits. Don’t you give them the songs and ask if they’ve ever heard them. Of course they will have heard some of his songs. It’s inevitable and says more about the omnipresence of music than the relevance of Elton.”

“Lemme write this down. Bartender, you gotta pen and a dry napkin? Thanks. Okay, who was Elton John.”

“Alright. What did Elton do?”

“What did Elton do?”

“This is really deep, Doc. Let’s see… Benny and the Jets. Now there’s a hit song with long legs. It was about this band and Benny was this chick in the lead, she’s really keen.”

“Ed, I know the song, but was it just your life’s wallpaper made of sound, or did it tie in to femininism, the gay rights movement, anti war sentiments, you know, heavy meaning?”

“Ed, I think you’re mixing celebrity with significant relevance to culture, politics, social changes. Elton was flamboyant, sure, and he came out as gay later on. He did some things to raise awareness of AIDS. Yeah. Not sure if  his music changed anything, though, beyond a mood.”

“Good enough for me, mate. A mood is a mighty adversary some days. Bartender, another round for my blithering adversary and a double stout for me. He just proved me right: flippin’ Elton John was bloody relevant. Imagine that. I always preferred Skynyrd myself.”