Well, it happened yet again. I lost control of Coffee Nation AGAIN. Even though I am the unquestioned Supreme Java Leader, Big Bold Bean, Imam of Indonesian Blends, King Kona, Sumatran Sultan, Emperor of Ethiopian Dark Roast, Head Columbian Water Drip Buffalo, Sir Half and Half, the only member with a tee shirt that says so, I have lost control of Article Two of our beloved Constitution. Again, I blame Lance, our Sergeant With Arms. He began an impassioned monologue on religion last Thursday, even though he is an original signatory of the aforementioned Constitution and knows better. I suppose I should not be surprised: when a good feeling collides with a good idea, we all know the good idea has no chance. I guess Lance was feeling good and ready to preach.

I’m not sure where he began the doctrine dialogue. Might have been something about sin and relationships, or a bit about the last sermon by our pastor. God help us! It might have been residual overflow from the previous week’s political blow out. In any event we were leaning forward on our chairs. Even Gene. He asked Bishop Gary of the Singlet about the concept of crowns in heaven. “What, what, what if you accept Ja-Ja Jesus, but, but, but don’t do anything for the rest of your life?”

Bishop Gary said, “Your salvation is not based on works, Gene. You will simply not have a good seat in heaven. You might have to stand behind a pole or something, but you’ll still be in heaven. You just won’t have any crowns.” 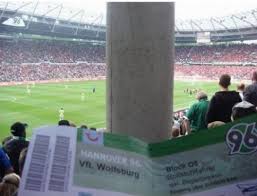 That’s where I told Gene he could have a crayon, which in Central PA is often pronounced “crown”, as in “I needed a crown to kuller the chimbley in my pitcher, but they were all.” We laughed and clowned a bit about whether he’d get a full 8 pack of crowns or the 64 pack with the built in sharpener. “That there is a lot o’ crowns.”

I  believe a reference or two was made regarding clowns, frowns, gowns, nouns, towns, browns, and, well, you get it. In true Coffee Nation form we got off track and seemed to be well on our way to meaningless jibber jabber, when big, dusty Patrick walked in.

Now Patrick is a piece of work. Truly. He’s a work a holic kind of guy from Philly. He showed up a few years ago and talked loudly, introduced himself, and began buying coffee for anyone near him, whether or not they wanted any. We came to  learn that he was sort of ADHD, bright, tattooed, Christian and committed to turning the former Tito’s Tacos building into an architectural diamond minus the rough. He labored and supervised various guys who looked like they were fresh from the streets of Philly and the cell blocks of her prisons.

In any event he strolled over to our soiree and immediately inserted himself in the verbal discharges. He has a construction connection with Doug and knows his family’s Plain roots. He joked, I guess, that he (Patrick) was ‘an evangelical Mennonite’. I asked if that meant he was liberal.

“Gene, if you were Mennonite, you could get by with just one crown– Black.”

Patrick, “I am a black and white thinker, for sure.”

“Well, you’re in the right religion.”

“No, I choose to limit myself. Look, I wear button up long sleeve shirts and long pants by choice. I choose to limit my freedom of expression. You can do what you like, but I choose humble modesty… and I was a wild Hellian when I was young. There wasn’t a rule that I would  not drive through at 100 miles per hour. See, I thought that was freedom, and I’d fight for that knuckle headed philosophy. Now I’m a pacifist in a buttoned up shirt.”

Lance, “But legalism gets you caught up in rules. We’ve been set free from all that. God says, ‘No man is holy, not one’. And I’m not gonna argue with Him.” 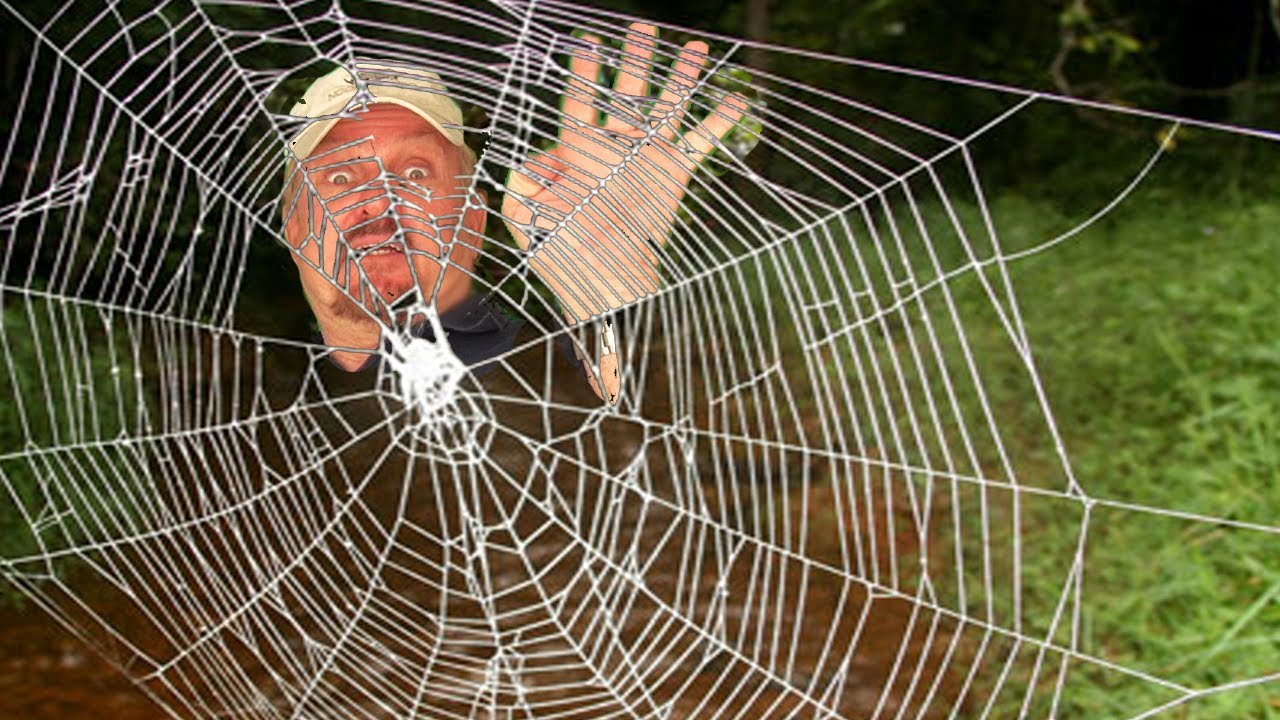 Patrick, “Well, what’s your position on Salvation? Do you believe in ONE and DONE or in working out your salvation daily?”

All, “One and done, man. You’re talking works with that daily salvation stuff. We are saved by God’s grace alone. It’s not about what you’ve done, Patrick; it’s what God did.”

Patrick, “But if you accept Jesus and don’t do a thing after that, how can you expect to be rewarded with eternal life?”

[Meanwhile I’m thinking about a guy in heaven with a nice kullering book but no crowns.]

Lance, “You are confusing salvation with forgiveness. They are two different things.”

Patrick, “But you gotta do something. If you claim Christ, then you need to be His witness in your remaining life.”

Lance, “Okay, so what did the thief on the Cross do?  And we know Jesus told him that he’d see heaven that very day.”

Patrick, “Well, I’m not a reader so I can’t quote Scripture too easily, but I am gonna research this and we can continue the debate.”

Me, “Gentlemen, gentlemen. If we can’t agree to disagree, I have a way we can settle this argument for good and ever.”

Lance, “Does it involve crayons?” Me, “Please, I did not put syllables in your mouth when you were pontificating, Brother Lance. Here’s my solution:  the two of  you meet in a cage match, winner take all. Looking at the two of you, my money is on Lance (who is a body builder).”

Patrick with his hands up in surrender, “Hey, I told you I was a pacifist.”

Chuckles around. Patrick laughed at me and said, “You were waiting for that opening.”