Where does it come from, this thing called insecurity? Emotionally speaking, it comes from real and perceived attacks on one’s safety and then the aftermath of threatened safety, i.e., bad memories, high blood pressure, adrenaline dumps, rapid heart beat, rapid breathing. The short term answer is xanax or adavan after the crisis passes. Still the mirror of reality remains cracked long after the screams and sobs cease. Insecurity is that glass on glass sensation that sends unannounced shudders through your body like high lead crystal fingernails scraping a chalkboard.

Secure, on the other hand, means free from care, without anxiety.  Like the above photo of a sailboat ready for a hurricane demonstrates, lots of lines hold the vessel in place during a storm.  That boat is secured, safely attached to stable others. What gets us to security psychologically?  Well, let’s go to Uncle Abraham Maslow. In his hierarchy of needs, level 2. b. , security is just below love and connection on level 3. I like to tweak that term out into its many component parts with my insecure clients. Allow me to share.

In answer to the question, What makes us secure?, I propose the following in-exhaustive list:

Such a list seems pretty boring and mundane, and it is, just like a brick wall. However, the lack of these safeguards results in random chaos and uncontrollable madness. Something like trauma, wherein the sufferer believes he/she is about to die or witness someone else’s death or mutilation. Total structural collapse follows the sense of doom and dread and the hollow kneed feeling of being overwhelmed. A soundless tornado shreds your inner sanctuary; a muddy flood rushes through your soul’s first floor ripping up tiles and tearing at the plaster walls, rolling up carpeting.

There are many differences in these two brick pictures. Both have lots of solid, useful bricks. Pile B., however, lacks order, structure, rules, limits, patterns, consistency, predictability, etc. I think insecure folks can relate to the random chaos of Pile B. The hand of the bricklayer remains in the finger jointed mortar of Pile A. Pile B. has no author, no firm hand steadying it. It is a crazy mound containing the ingredients of a potential wall, whereas Pile A. is actualized, unified, launched, and completed. 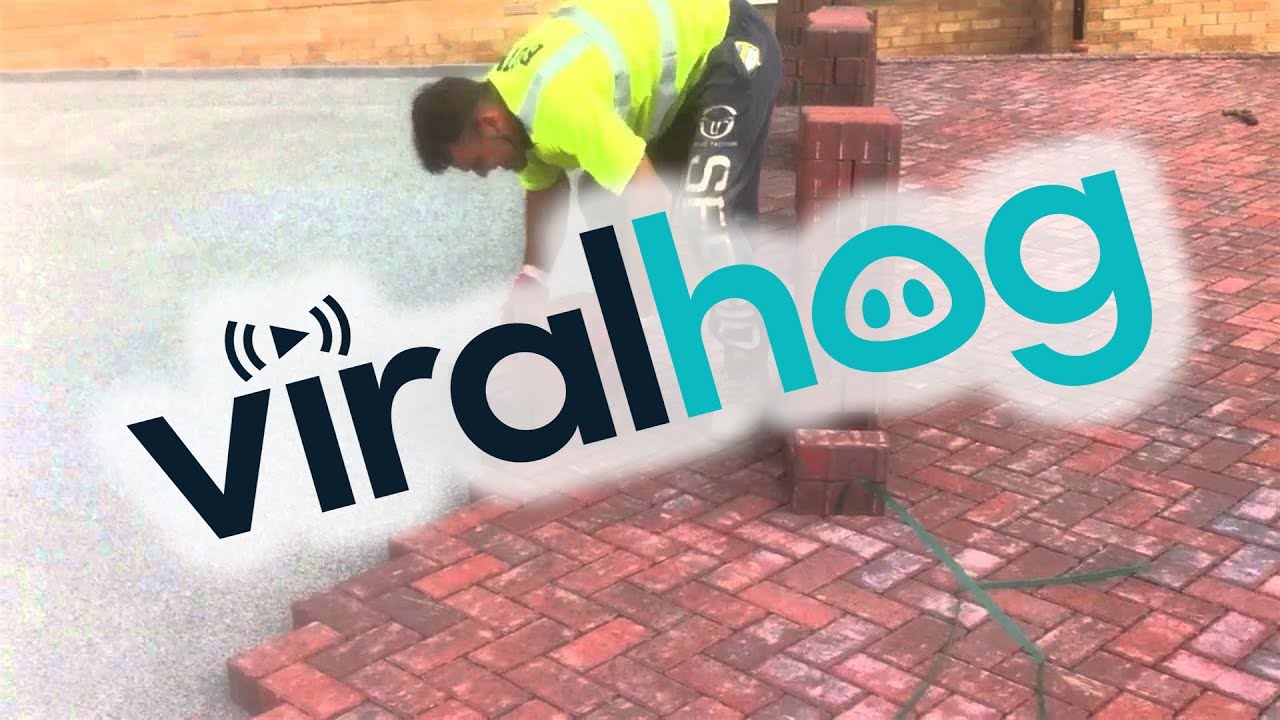 So, what to do after the xanax and adavan have worn off?  Build a wall, or a patio, or a sidewalk, or a set of stairs. Pick up one brick and place it in a pattern you will follow. Commit to the project, one brick after another. Keep your eyes focused on what you have made not what others have constructed or how big the chaos pile remains. Make order, my friends. The human mind is an order making machine. We humans seek out problems to solve and then go about solving them. Security comes with the knowledge that we solved problems, made order, and subdued chaos.

Somewhere in my psyche I sense a connection with this Irving Layton poem, one of my favorites, and the horrid experience of self doubting insecurity.

There Were No Signs

By walking I found out
Where I was going.

By intensely hating, how to love.
By loving, whom and what to love.

By grieving, how to laugh from the belly.

Out of infirmity, I have built strength.
Out of untruth, truth.

From hypocrisy, I wove directness.

Almost now I know who I am.
Almost I have the boldness to be that man.

Another step
And I shall be where I started from.

Obviously this walk is an interior circuit he took through the closet of doubt, and worry, and pain. Yet at the end of this journey the walker knows who he is. He could have paced a jail cell, or a padded holding cell in a psych ward; traversed a battlefield; crawled away from a volatile marriage; slinked across a graveyard; tip toed through a courtroom; slogged across an addiction or two; trudged around a friend’s betrayal. The point is redemption from the negative to the positive. And there were no signs as he turned at each unmarked intersection.

I get this visceral unease when I am driving without crystal clear directions. I can be literally doors away from my destination, but without the final recognition, I might just as well be 100 miles away. You can be lost in your own house for that matter. 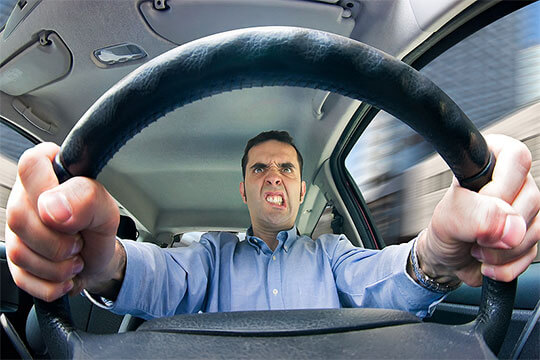 I had an enlightening dream last night. So vivid that I can recall it 18 hours later. Seems I was in a small rental house down south, maybe Georgia or South Carolina. The house had historic value and was known as a regional artist’s home, and was one block away from a river, sitting down from an earthen levee and subject to floods. The problem was, as I explained to my wife in the dream house living room, this lovely cottage flooded all the time. In fact little canals were built right in to the first floor. Unfortunately the drains were clogged with leaves and so these canals overflowed into the living room, which was partially underwater. I tried to persuade my wife that we should buy the place because of its charm. (We were renting it in the dream.)

Meanwhile an angry neighbor walked right through our yard. He was in a uniform, Fish and Game Commission, with a holstered pistol on his hip. I confronted him about tromping right through our yard. He wheeled around on me and told me to shut up. He lived next door and felt like this artist house was some sort of left over hippie drug center. “For God’s sake, they painted “Animal House” on the steps out front. You people are a waste of oxygen.” He stomped away. I turned to see hippies playing music on the steps out front. No signs of graffiti, though, just pleasant acoustic music and artifacts on display
I set about cleaning the drains, and lo and behold, the water rolled magically back into its canals. I began raking up the nasty rotting leaves, feeling very satisfied that this crazy cottage was just the perfect fit for us. In this improbable unconscious world I felt secure, not because of my surrounding and the Spanish moss hanging from the old oak trees. No, my security gurgled up in the living water that flowed right through this quaint fantasy. My unconscious mind had built order out of chaos and given me a delightful little image of contentment. Amen.

***Please take a moment to rate this post. Thanks for reading.