Gravel roads led to a rutted dirt cart path. The taxi bounced. I could see the headlights of a tow truck coming at us out of the low sulfurous landscape. ‘Maybe this guy does know something after all.’

“Sunzofbitches goin to make another $200. Someone ought to stop this.” He pulled slightly out of the truck’s path but with palpable reluctance mowing over the hip high river grass. We bounced. The gun bounced. Nevermind. My sense of reality had long ago dribbled out of bounds while jogging earlier in a sketchy neighborhood. Here we were in a modern day “gunslinger versus cattle rustler” story where the cows and horses had been swapped out for cars and vans. A showdown at the AAA corral lay just ahead. Someone’s gonna die tonight in Baltimore, I just know it.

In the headlights’ beams I saw an outpost, a double wide trailer surrounded by a fence that seemed to be 14 feet tall. Unscaleable. On the other side of this monstrosity I saw my van, an innocent victim in a concentration camp. An old Asian man squatted in front of the gates, a mysterious gatekeeper who could have been in Vietnam or Cambodia guarding POW’s. Deniro again came to mind, The Deer Hunter. We were going back to Saigon to rescue our Pennsylvania village buddy from a final game of Russian roulette.

“That’s my van,” I uttered, hardly believing that this whole taxi experience was real.

“Want me to ram it?” my diligent but deranged driver asked. I was sure he’d do it.

“No, I want to do this legally, ya know. The cops are not on my side already.”

I got out and walked up a half flight of stairs to the skanky trailer. Cheap paneled walls on three sides of a small room forced you into the fourth wall, two inch thick bullet proof glass with a silver speak hole. Many signs  were pasted there. The only one that mattered read, “CASH ONLY”. A large woman in a sparkly black cocktail dress came to the other side. Her hair was too black, jewelry too big, and she had only a few of her own teeth.

I tried to contain my rage. “You stole my van and I want it back.”

“This is piracy. You are thieves preying on baseball fans…”

My head was exploding with rage. I thought I’d maxed out but apparently my earlier rage had carved out new caverns for extra rage capacity. “Aaaghggrafrickinshashkamuffinboogerschnatzelcrimeneay!!::”

She gave me absolutely dead eyes heavily caked in mascara and blue eye shadow. Even in my rage I knew this woman was a permanent resident in this hell. I was merely visiting. “I’ll be back. Don’t sell it while I’m gone cuz I’m sure that’s totally legal too.”

“No need for tharcasm, thir.”

I got back in the cab. Marty was incensed and feeding off my bad energy. “I can shoot that lock off the gate. Nobody’s gotta know. I got nothing to lose.”

“No. Let’s go back into the city and find an ATM.”

We bounced back out of the swamplands and back toward the orange mercury vapor lights of Baltimore.

“Shit like this is why I’m going to Denver. It’s getting harder and harder not to kill someone. I think there’s an ATM on the other side of these warehouses if I remember correctly. I’m turning the meter off by the way. The rest of the ride is on me.”

“Thanks, Marty.” Suddenly that woman’s speech impediment was stuck in my head and I wondered if I should have said, “Sanks”. My joints were coming unglued. I wondered if I could even remember my security code, 3791, the four corners of the pin pad. Okay, I can do this.

Mercifully we found an ATM that only charged $2.50 per transaction. I withdrew 100 times that to cover the pirate extortion, Marty’s incredible ride, and expenses along the way home. Actually, after I got back in the cab, I realized that I’d have no cash left, but it was going to finally end.

We drove back to the swamp land auto concentration camp. I tried to not speak to the cocktail ostrich woman behind the bullet proof glass. I can understand why they need it now. It had crossed my mind to borrow Marty’s .45 and drop some lead, but I reeled my rage back in. “Show this receipt to Kwang Lei. He’ll unlock the gate for you.”

Utter contempt beamed back and forth between us to no avail.

I started my van and slowly drove out of the compound as Kwang Lei locked it behind me. Marty wished me well and led me back to Pratt Street, then he honked his horn and was gone. I was exhausted as I  pulled into the hotel at 2:10 a.m. My wife was awake. We scooped up our three sleeping girls and settled them in for the two hour silent ride home.

I composed an incendiary editorial in my head on the way home. Eventually I did type and mail it. I retold the sad tale of modern thievery and concluded almost Biblically, “I tried to find even fifty good men in Baltimore, but I could not. So I’m gathering Brooks Robinson, Eddie Murray, Frank Robinson, and Boog Powell. We won’t look back as God sodomly nukes Baltigomorra to nothingness.” I don’t think they published it. 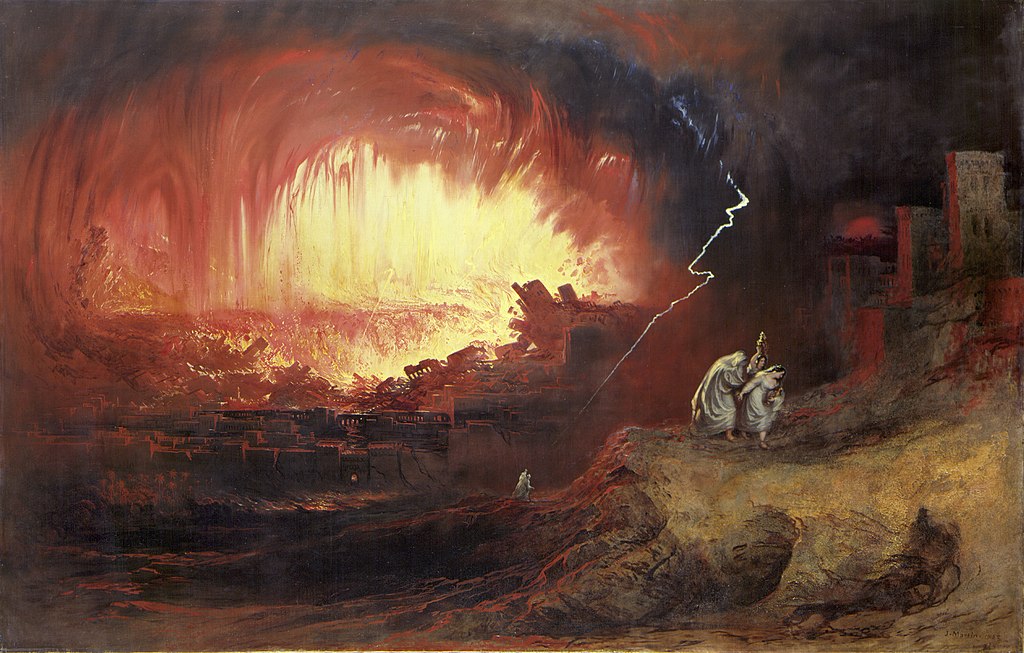 The sun was coming up as we pulled into our driveway. I looked behind the yew bushes for No Parking signs and went to bed. The waking nightmare was over.