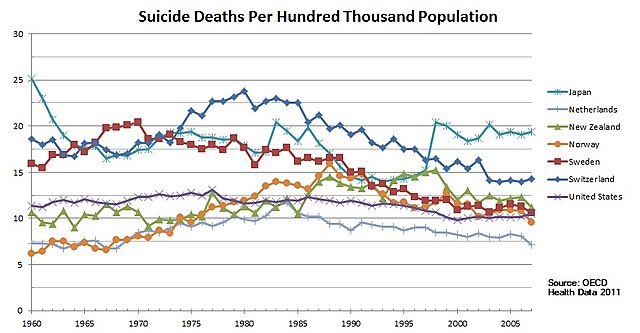 Here’s a disturbing question for you:  When do folks suicide most often– summer, winter, spring or fall? Most folks think winter and the holiday season is ripe for suicides. That may be, but it’s spring that consistently hosts the most suicides in both the Northern and Southern hemispheres. (You know they are opposite, right?)According to the CDC April and May show a marked increase in suicides in the U.S. and other northern countries, and that suicides actually decline in the bleak winter months. One study I saw clearly demonstrated Monday as the favored day for suicides to occur. Maybe those folks just didn’t want to go to jobs they really hated. Hmmm, you’d think quitting or calling off might have been more effective.

Not to make light of suicide. I feel deeply for folks who are in such a pain filled state that they can only think of destroying the pain container instead of destroying or managing the pain. It’s the all-or-nothing approach to problem solving, similar to burning down your house to make sure you eliminate the pesky mice that run around your kitchen at night. Undeniably, it works; but this solution obliterates the plaintiff, bailiff, courtroom, reporters, judge and jury. It’s an odd sort of justice that obscures the original injustice.

I recall a local anesthesiologist who offed himself on an examining table at the hospital to protest real or perceived maltreatment. The thing is, we’ll never know what the rest of the truth  was because he executed himself as he executed his strange justice. I do not recall if it was a Monday in spring or not. Doesn’t matter. His job was to anesthetize patients in surgery and to revive them afterwards. 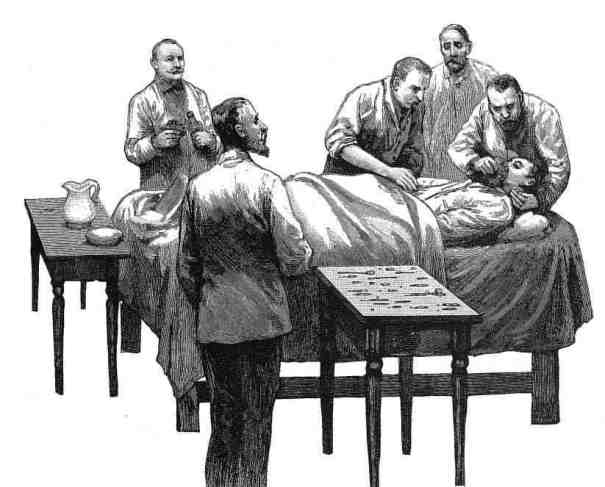 It’s supposed to be a round trip ticket not a one way. Which is why single passengers who buy one way airline tickets with cash attract so much attention from the TSA. The guys I know who do this are not terrorists; instead, they are repossessing cars or delivering machinery. In any event, they are coming back… unlike Dr. Doom, who fully anesthetized himself forever.

Sad and disturbing. No one can grasp the unbearable weight that moves a finger to pull a trigger of the cocked pistol at one’s temple. Follow the triggered nerve back to the tortured brain that has been rehearsing this exit strategy. Almost all suicides are completed alone, which reduces the risk of revival or interference. Still, what an airless bedroom closet or bathroom it must be as the suicider sits and builds up the critical and final momentum for the ultimate terminus. Like waiting to vomit and then ride the terminal wave out of consciousness, where the constant is becomes the eternal is not. The pain and hopelessness must feel like giant aliens that must be destroyed. 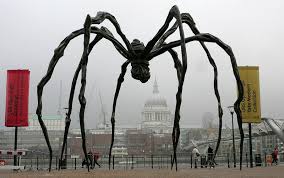 The demoniac self named “Legion” in the Gospel of Mark 5, had so many unclean spirits driving him that he smashed rocks against himself and ran around tombs naked and screaming near the pig herds of the Gerasenes.  His repetitive insanity was ended by Jesus with a command, “Come out of him, you unclean spirit.” The legion of unclean spirits came out and complied. They asked Jesus not to torment them and begged to be cast into the nearby herd of pigs. He complied and they possessed the pigs, leading 2,000 to hurl themselves into the Sea of Galilee and drown. That’s a lot of bacon, folks.

One life was saved, one mind restored. And you’d think that the folks around the Gerasenes would be pleased, but they weren’t. They begged Jesus to get back in his boat and leave. No thank you or praise or worship, nope. Just fear simmered in the melted grease of confusion. It’s been said that miracles don’t produce faith; rather, faith produces miracles. I agree. Despite witnessing the overcoming of supernatural forces, the locals wanted no part of this Savior. Counter intuitive again. If you don’t want the problem nor the solution, then really, what do you want? More confusion, I suppose. 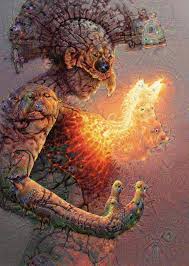 I recall a story of a young man’s suicide with a pistol. The parents were devastated, yet they gave the gun to the victim’s younger brother.  I’m not a gun hater, but if your older son overdoses on oxycontins do you give the rest of the prescription to his little brother? Or if the one hangs himself, do you give the remaining noose to his kid brother? Seems counterintuitive again. The math of suicide is not that hard to do, if you simply possess the courage to do it.

Despite the common terminology, no two suicides are identical. Some are grandiose exits with letters full of anger and bitterness. Some are murder/ suicides involving children or partners, parents or pets. Somewhere in the convoluted thinking the perpetrator believes the survivors can’t make it without him/her, or he/she can’t make it without them… and it’s better to make it a package deal. Some are desperate hangings while the family is away. Even when clear reasons are attached to suicides, survivors ponder the WHY? I suppose this question comes from the valuing of life on the one hand, and the incomprehensibility of destroying oneself on the other hand, which is literally no longer there.

Guilt and shame follow suicides as surely as the million WHYS. Yet, if survivors look hard at the evidence, it is usually not their fault. The fault is most often in the suicider’s brain, where he/she solves a temporary  problem with a permanent solution. Overkill is a fair comment, I believe.  Intuitively healthy minds seek survival and generativity. Counterintuitively, unhealthy minds seek death and the cut off of their loved ones. A life well lived is a beautiful thing. A suicide is, no matter how meaningful or dramatic, is a disaster.