That’s an odd title, dontcha think? What exactly is ordnance, you ask? Military weapons and ammunition. Why explode it anyway?  Well, a few miles from my office is an Army depot where occasionally, on perfectly still days, engineers blow up old ammunition that dates back to World War II and the Korean War. Apparently old bombs or missiles become unstable and need to be properly disposed of like excess picnic food. And that’s what these explosionists do– blow up piles of ordnance on beautiful summer and fall days while eating chicken salad sandwiches. Thunderclap sonic booms roar across the valley and resonate off the opposite foothills range. Boom, boom, boom. Pretty simple. No one gets hurt.

However, I’m thinking of invisible unexploded psychic ordnance– old hurts and pains, guilts and shames, bones of contention, griefs, losses, heartaches, and traumas. Stuff you swallowed because you had to, long ago. Not that you drool over it like a dog over his morning puppy chow. Not like that at all. No, you’d much rather not consider any of these things. Instead you cover them with work and life’s many intense experiences. You steer inflated conversations away from these razor wire coral reefs that may shred the fragile underbelly of your soul. Yeah, and all the while these patinated brass canisters are corroding, leaking acid like old forgotten batteries inside your chrome Boy Scout flashlight.

Down under your defense mechanisms the equivalent of land mines wait for your foot’s pressure to trigger a demolition. You buried them like corpses, deep and still but still alive. Perhaps you find yourself sucked into a conversation that seemingly takes on a life of its own. Strange energies arise. Big feelings too. Verbiage flows like dammed water down a spillway. The back pressure is so great and this gushing release feels right, but it’s wrong. Kaboom, boom, boom. Your mouth outruns your cricket conscience, and you make an ass out of yourself. Your foot flies by your face and you see gum stuck to the patterned sole of your nice suede shoes. “I liked those shoes. Didn’t notice the gum.” And you walk on, limping actually, on your ragged new stump. 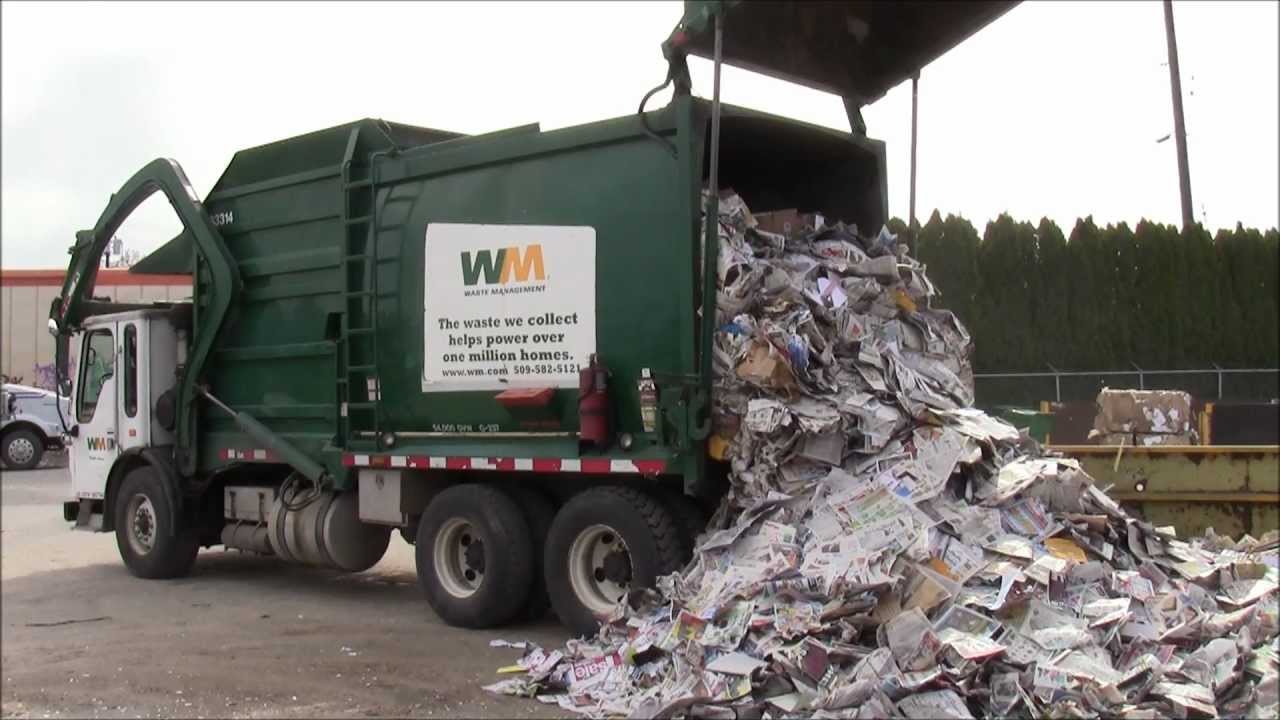 Since it’s all metaphorical, you feel no physical pain. Still, your guts twist like sheets in a tropical storm. How can you empty yourself of this old debris? Surely there is a psychic trash hauler who can pick up the toxic tonnage for a fee. A landfill in the next county that safely disposes of the waste. A site supervisor there who monitors the wicked gases of devolution. It would be clean, convenient, and so evolved if we had such advanced soul carpet cleaning enterprises. In lieu of such mechanisms we have the same old system of honest repentance where you lay yourself naked and humble before God and your garbage… and seek the precious balm of forgiveness. You must regurgitate the hurts and guilts and shames and claim them in your self disgust, like so many muddy catfish sliming out of your gullet. Amazed, you gag at the sinful catch in front of you.

“I did that!” you gasp. Words aren’t heavy enough, foul enough to describe your vomitus. You writhe on jelly legs. No rest, no rest comes to your hurricane beaten conscience. Flakes and splintery surfaces blow off your crusted soul. Ship wrecked, wave tossed, you just hang on. It’s a long nightmare you float through under a placid face. When will my undeserved  sunshine of forgiveness break through these awful torrents? My mind goes decades deep in memories to Pinnochio on the big silver screen. He was so cute and innocent and foolish. He wound up in Monstro’s belly. Pinnochio was not a monster, but his continuous lies and bad choices led him there. Exactly where he needed to be, turns out.

In the belly of the whale he faced his father Geppetto  and the cat Figaro he’d abandoned. They were swallowed while searching for Pinnochio. The puppet boy finally comes to the end of his foolishness and begins to take responsibility for others. He builds a fire that causes Monstro to sneeze and exhale their little raft. Pinnochio redeems himself, saves Geppetto, but appears to drown in the process. If the movie stopped there, every child would be in grief therapy on Disney’s nickel. But it continues. Geppetto takes Pinoak home and sadly lays him out. He grieves again for the boy he loved.  That night the Blue Fairy returns and transforms the water logged wooden puppet into a real, fleshy boy. He is finally worthy.

That’s where repentance ends: when we shuck off the crud of sin and humbly accept our God given worth. Narcissists over value themselves. Low self esteemers under value themselves. Most folks just ignore the question. Too deep. But that’s where the healing happens, down deep in the black crevices of our souls. Covering, endlessly covering the ordnance does not detoxify or empty it. So, Blogagogers, cough it up with me. Come clean. Let’s blow up the sunken city of  port-a-potties so that no one gets hurt. Pry open the pearl of great price and behold! As surely as sin turns you into a braying donkey, the grace of redemption returns you to the image and likeness of God.