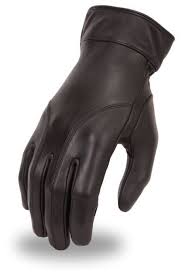 So I bought a pair of leather gloves at Cabela’s on the way up to NYC last month. They were on sale and fit me like, well, a glove. My loving wife, who also fits me like a glove, insisted on buying them. I’ve enjoyed wearing them while I drive, which is about all they are good for since they are unlined. However, since we’ve had such a mild fall/early winter so far, I’ve been getting a lot of miles out of this structured cowhide. Now, what is the most common fate for gloves?  Divorce due to neglect. Somehow I always lose one glove in a pair. Which is what I did during my walk abouts in town. I only walk between my parking space and my office, and then from my office to the coffee shop and back. So the odds of finding one of my lost gloves are pretty good, I think.

I noticed that I was missing one last week during the rainy days as I walked by the industrial green dumpster behind the big church. “I’ll be gall durned!!” How irresponsible of me. It was a new glove. Why is it you never lose an old threadbare glove or sock? It’s always the new one. Dang it to heck!  I reproached myself for a full thirty seconds and then moved on to something else. My blessings. At least I had a glove to lose. At least it’s been warm. At least I have hands and a jacket. Focusing on the overwhelming good in one’s life can suck the air right out of whining.

My Arizona daughter and granddaughter were coming soon. Yippee Cow Yodee Oh!! Ayyeah. And my NYC daughter was coming to stay for the same week. Shoooby dooby. Who cares about a glove when you’ve got someone to love?  I got my Sam Cooke, my Otis Redding and my Nat King Cole mojo going. It’s a condition of deep satisfaction in the blood that warms your entire body, not to a sweaty mess, no. Instead it brings you to a blissful homeostasis similar to the effects of bourbon.

I still thought about Michael Jackson and his solo glove. It was weird but a signature for him. I thought about the one armed man in The Fugitive. Maybe he’d want my surviving glove. I hate to waste things, though words and time I seem to have no problem vaporizing. Maybe I could start a new look, the single glove theory, by keeping my left hand hidden at all times and only wearing my surviving right glove. Mysterious, yes. Why do we never see his left hand? We all have our darkness and secrets, don’t we?

Does everything need a pair, afterall? “Every pot has its lid”, we tell folks who are tired of the miserable dating scene. “Every goose has its gander.” But do you really want to be compared to a goose or a pot? These are not reassuring truisms. “Every fool has his folly.” “Every dog has his day.” “To each his own.”

Well, finally the daughters came home, first NYC and later Arizona with my adorable granddaughter. As we hugged in our foyer the little princess announced, “Mommy has a baby in her tummy.” I could hardly believe what I was hearing. It was a total surprise, not even a consideration as far as I knew. “Yep, 12 weeks now.” I must have beamed at her because she told me later on that mine was the biggest reaction of any, which sort of reassured her. I only know that I had that same floating feeling I experienced when I walked her down the aisle at her cathedral wedding in Atlanta six or seven years ago. Then again,I had a head full of Robitussin starships fighting a galaxy of snot monsters.

Maybe that’s how a single glove looking for its mate can even fit in alongside a precious little girl looking for a sibling playmate… under some mind altering dextromethorphan fog.  Little Leah has been calling her baby dolls her sister lately, while I’ve been calling for my lost leather glove mate in the rain. There is something in common between the two if you think long enough.

Now for creative purposes I have altered the actual sequence of events. I found my glove beside the big church I walk by daily. It was soaked and bleeding a bit of reddish stain. But there it was. I grabbed the lost glove and squeezed as much rain out as I could. Alright!! The prodigal glove came home to its father on the steps of the church no less. I realize that I am now giving an article of clothing a free will and capacities that are reserved for humans. However, in the blog business you are not held bound by regular laws of physics or logic. You simply have to make people feel like you can tell an interesting story that is equal to or greater than store brand onion dip without any garlicky aftertaste. 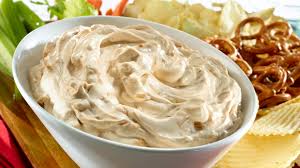 So, the pair of gloves is re-mated for now. In six months we will see what sort of child pops out of mommy’s tummy. Will it be a boy, as seems to be the smart bet? Or will we have yet another princess in the Burrito family? It does not matter a jot. He or she will be loved and valued without having to go missing. And that is truly a tragic state of affairs, when we have to lose something before we value it– a reputation, a job, a marriage, a friendship, a home. Someone said that the average man learns from his own pain, whereas the wise man learns from others’ pain. Count me in on loving the first time around, not because I’m wise but because I have learned the hard way. 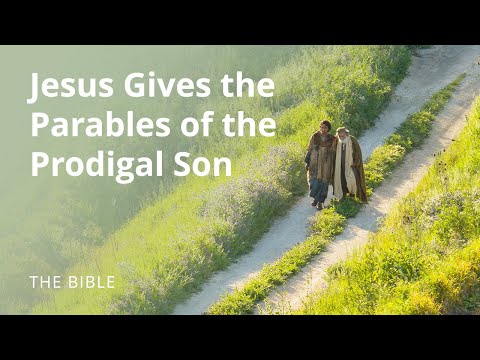