A few times per year I need to vacate the premises. It gets chilly, plus too much continuous time in Turtle Town, like secondhand smoke, may be hazardous to my health. I know this because short bursts of time in Turtle Town make me a danger to self and others, so it only makes logical sense that longer periods of time simply aggravate the aggravation, gravitating toward a grave situation.  My butt gets deflated and spreads out like peanut butter on a warm summer day. My hips cry out for support, but none comes, not even Tom Brady. My protruding pelvic bones imprint shuffleboard cue stick marks on my leather office chair, skeletal remains are all that remains… or maybe I’m just hallucinating again. If you listen to paranoid clients long enough, you need Haldol too. 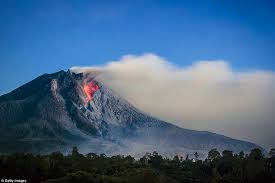 Either way you just know when it’s time to leave town. It’s like knowing when you have to turn off the Neil Young song train before you hang yourself with the power cord next to your I pod dock. [CSI investigator Bob… “Looks like he was listening to Down By the River.”  Ed, “This much sadness it too much sorrow…” Bob, “Yeah, it’s impossible to make it today.” ]  This is just good self care, Blogobblers. So, off we went to the true South, where grits and alligators live in harmony, that is if no ducks connect them. Add one stinking duck, however, and the feathers fly. The duck eats the grits, the alligator eats the duck, and the grits eat… uh, let me get back to you on this one. (Think!! What do grits eat? Alligator poop, that’s gotta be it.)

Last year it was Savannah, Georgia we graced and were graced by. (We  also visited Jekyl Island and the beach nearby.  It was a-gracing maze where the wealthiest Americans once roosted in the winters… Roosevelts and Rockefellers and the Burritos.) Walking around the city of squares and live oaks covered by Spanish moss and sordid gossip, we gaped and gasped and gulped at the jaded beauty of it all… lovely and culturally osmotic how that Southernness crosses the air/skin barrier and gets into your very marrow. In mere moments you begin drawling, “Ya’ll good folk, bless your little Rebel hearts.  Come on and give yo’ Mama a big ole hug. Look at that po’ homeless panhandler, Junior . Izn’t he precious? Give’m a dollar, Sugar. Ya’ll got nuff tea to melt yo sugar? We can double fry that Oreo cookie for you.” After an hour you’re singing Dixie and talking NASCAR with religious fervor. “In Dixie Land make a left hand turn, Look away, away.”

This year our destination was Charleston, S.C.  Folks, I am blog-plugging this city, though they don’t need my plug. Our tour guide told us Charleston is the Number One tourist destination in the USA. I can’t argue with a man who drives two mules and a carriage through a three hundred year old city without hardly watching. (See that? I tossed in a smooth Southern double negative there.) It became clear that Savannah was the little brother, the distant cousin to the throne of this historic bling. Wow!! The old city of Charles Town grew by filling in marshlands that had functioned as the municipal dump. Land was scarce, so many of the Charleston buildings of a certain age are one room wide, three stories high, and go deep in their narrow lots.

Now you’re with me, huh?  Notice the open porches, piazzas, Baby!  In subtropical temperatures and humidity levels this was a breezy form of free air conditioning. Still is. Charming. Naturally you’d have to get along with your next door neighbors when you hang out so closely without electricity or television.  No wonder Southerners are famous for their nice manners. Sardines are also known for their quiet compliance once laid in tins full of oil, which is what the humidity levels feel like in August in Charleston. I’ve never heard of a sardine bar fight. Have you?

The John C. Calhoun House was beyond words. The current owner has taken artsy hoarding to Olympic levels. Priceless, one of a kind, irreplaceable, bubble over your mind’s cognitive dam as your senses are totally bombarded by perceptions and information. I never took LSD but I imagine its effects would be like a tour of the Calhoun House– psychedelically endless and ultimately unknowable– Tiffany lamps, Russian Czar silver, Chinese incense burners big enough to cook a whole pig. “Yeah, I tripped out there once…like Vegas in a snow globe, Man, or Jimi Hendrix’s walk in closet. Totally trippy and synaptically  sizzling. Words fail, Man. Dig it?”

It wasn’t till the next day at Boone Hall Plantation that the economic engine for all this magnificent wealth stepped clearly out of the antebellum fog. 13 brick slave quarters line the driveway up to the mansion house.

Three hundred and fifty year old live oaks shade the sandy lane but cannot hide the stain of slavery. Hundreds of Africans were run through and run down on this soil, making attempts at  producing rice, cotton, indigo, bricks, pecans and a host of other crops. The extant mansion house was actually built in 1935, so it’s a bit of an anachronism. It’s an odd spirit that settles in after you visit a few of these vacated cabins. They were well built with bricks and ceramic roof tiles made on the plantation when a German family owned it all. It is a strange premise that work will set you free. Where have I heard that before? There is that neat, orderly German thing going on where precise engineering went into producing things while not a drop of humanity was spilled exploiting human beings. A darkness builds as you visit each cabin and realize that the imperial wealth of nearby Charleston was extracted from the sinews and marrow of slaves. 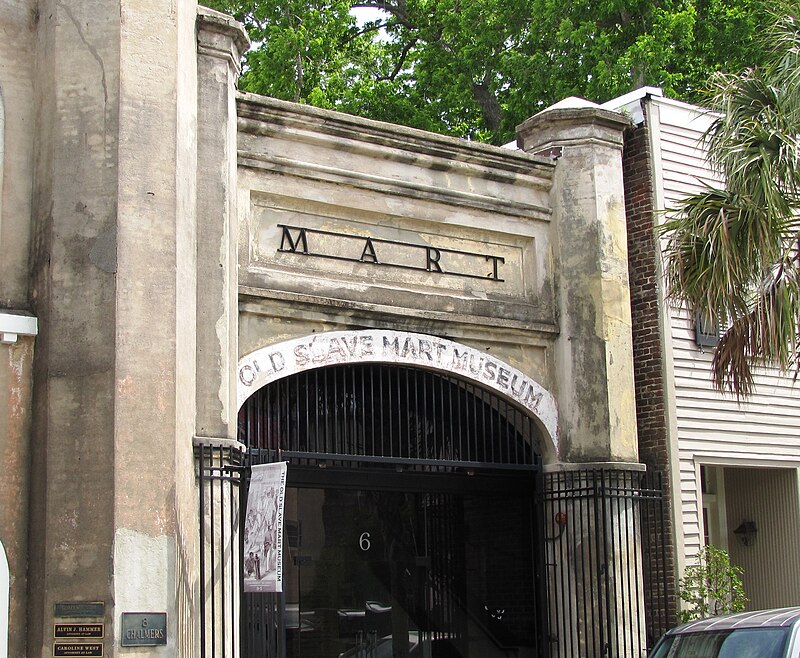 The shame is not simply a Southern burden, though, even if Neil Young says it was. “I saw cotton and I saw black, tall white mansions and little shacks…Southern man when will you pay them back?”  Well, just like the darn duck in the earlier allusion, somebody bought all that cheap cotton. And somebody sailed those slave ships. And somebody bought all the slave made products at rock bottom prices. The market place was not the South. It was the disapproving, highly moral, can’t resist a bargain world that kept the slaveholders in business. Hmmmm. How about that? Not sure much has changed since the official end of slavery. The world still chooses to look away, look away, look away from the misery beneath the bargains we capitalized consumers enjoy.

I know that free market folks like to speak of the freedom that capitalism has inspired, how it has modernized and improved living conditions for the masses. I’m just not sure how I’m going to be real with the enslaved workers who made my cheap cotton t-shirts and socks when I meet them in heaven. Someone may have to vacate the premises.