When you run out of real things to think or talk about, you can make stuff up. Like numerology.

“Numerology is the study of numbers, and the occult manner in which they reflect certain aptitudes and character tendencies, as an integral part of the cosmic plan. Each letter has a numeric value that provides a related cosmic vibration. The sum of the numbers in your birth date and the sum of value derived from the letters in the name provide an interrelation of vibrations. These numbers show a great deal about character, purpose in life, what motivates, and where talents may lie. Experts in numerology use the numbers to determine the best time for major moves and activities in life. Numerology is used to decide when to invest, when to marry, when to travel, when to change jobs, or relocate.”

Wow!!! This sort of thing could keep a hamster busy for its entire life. Let’s say your birthday is the same as, oh let’s say Donald Trump– 06, 14, 1946. If I am following the above vague references, then adding 06 + 14 + 1946 will give me a certain magical number with occult meaning. Hmmm.  All I can come up with is 1966, which points me to the Donald at 20 years of age in the year 1966, during the Vietnam War. Now I have to find the cosmic vibration that emanates from his twentieth year of life.

As an internet search would have it, I got as close to that year as I could with the following blurb:

“During his college years, Donald Trump and his father decided to purchase an apartment complex in Ohio which was in bankruptcy. The purchase of this complex is striking because they obtained financing above the purchase price so they could do the necessary remodeling to the run down complex. The development purchased by Donald Trump with his father’s aid was called Swifton Village, a 1,200 unit apartment in Cincinnati, Ohio. It was purchased at a foreclosure sale for less than $6 million and sold within a year and half for about $12 million dollars. Without a penny of their own invested they were able to turn the apartment complex around by taking a strict approach at rent collection and by remodeling the appearance of the complex. Trump was able to see how the government would assist buyers in purchasing property with little or no financial backing, and best of all how to get such aid. This incident was the beginnings of the Donald Trump we know today. This event proved to be the single most important lesson Donald Trump learned.”

Wow, I’m seeing the numbers in numerology suddenly. Around 1966 The Donald made a cool $6 million without risking any of his own money. And the same government he mocks now actually backed his financing of that seminal project. I’m feeling that cosmic vibration now. Like the Tea Party folks who get a government check each month and demand their social security payments on time, but who reserve the right to bite that very same hand that feeds them… Ohhhhh, Ummmm, Yes, I’m feeling hypocrisy. Yeah, that’s it. Oh, and Donald was not in Vietnam because he had a string of deferments right through graduate school. 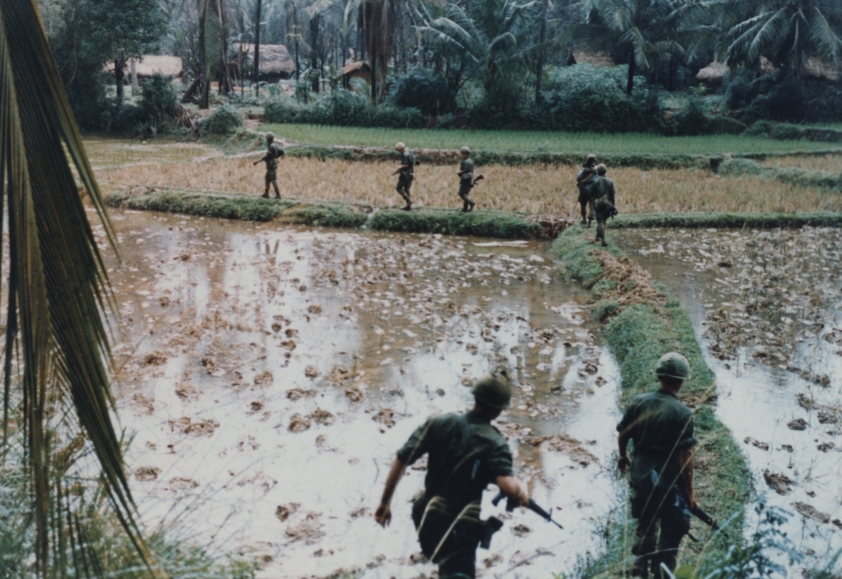 Now by decoding Vietnam with A= 1, B= 2, C=3… we get a total of 86. If you then deduct hypocrite 119 from Vietnam, you wind up with a difference of 35, which is about how much money Donald made during the war years in millions. The Donald must have realized that real estate in Vietnam did not look like a good investment in the 1960’s what with a war going on and POW’s being tortured in the north. Remember, he likes soldiers who don’t get captured. Kind of like saying, “I like folks who don’t get cancer. You know, winners like me.”

Now a cross check of letter values will give me even more insight, I am sure.

Assigning the same code of A= 1, B= 2, C= 3… we can decode Donald Trump into the following integers,  4+15+14+1+12+4 +20 +18+21+13 +16, the total of which is 138.  Now, it’s tricky to plug the sum into a meaningful relationship that has to do with the Donald. It’s clearly a premonition of his life– one man, three wives, five children (plus their moms). Well, well, it adds up to 1  3  8.  Amazing!!! Of course it helps if you have a free hand to make up the rules as you plop random numbers down. 138 also happens to be the average number of people he insults per week, just under twenty a day. So either way it’s a deep mystical insight into the Bloviator, which decoded adds up to 98. Which, if you add to the 138, comes out to a round 236. Now where to plug in this factoid?  270 electoral college votes are needed to elect a U.S. president. But since Donald never pays full price for anything, and he’s the world’s toughest negotiator, tougher even than William Shatner, he will gain the presidency for a yard sale price. Smart and tough. That’s the guy we need. He will build a wall around the White House and make Mexico pay for it.

But here is real risk. If you deduct 1966 from the upcoming election year 2016, you will arrive at a clear even number of 50. Ladies and gentlemen, it’s proof positive that the Donald will reign over these 50 United States. It’s in the numbers, folks. And old adage claims that “Figures don’t lie, but liars can figure.” Believe it. Since the first tyrant till now, bad logic has been offered up for the little people to suck on like a stone lollipop. It goes something like this, “Because I am rich, super rich, I am good and trustworthy.” Nothing could be further from the truth.

Being rich does not make anyone good or bad. That’s all about character, which does not need to be decoded. 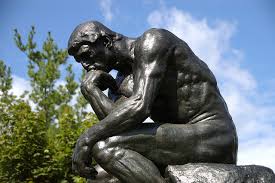