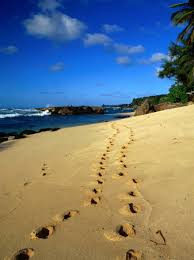 Being and doing are often at war with one another.  Doers do stuff. They leave footprints and fingerprints all over their worlds, all over history. They conceive and achieve, leaving museums and inventions and books and stuff behind their existence. Be’ers, as opposed to beers, might do things also, but primarily they are being human beings. The difference is about consciousness, a topic that my old timers group has been massaging lately. We are all nearly retired and/or fully retired therapists with over a century of clinical experience among us. We are mostly be’ers now, I think, getting around stiffly in our gaits, but there is a lot of wisdom in these arthritic roosters. Six guys in my living room; average age is 60. That totals 360 years of life experience huddled around one coffee table. Awesome but no more than a single rose or a snail’s spiraling shell. 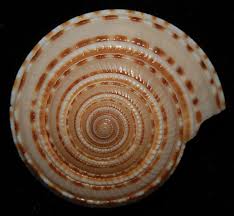 By default and training, our Western minds focus on doing. Git’er done, boys! Our justice system, our mental health system, our political system hang on the concept of responsibility for behavior or doing.  Jurists try to figure out the just response to criminal actions/doings. Then they assign a commensurate punishment or other corrective treatment/doing. Guilt means you did it.  But how responsible is a free will? Is there even such a thing as a free will? How mitigating are the circumstances of one’s life? Likewise mental health clinicians want a checklist that removes doubt and ambiguity. They want a clean diagnosis to rule in while ruling out the rest.  Politicians want someone to blame other than themselves. Consequently we are all left raking the fine sand at Futile Beach. I don’t even know what that means, but it sounds poetic and dramatic. “Look! It’s Jay Gatsby raking the sand while gazing across the sound at Daisy Buchanan’s dock light. That is tragedy fit for a postcard.” 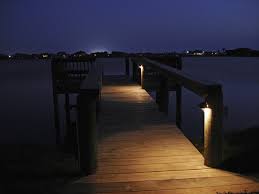 We roosters don’t rush to conclusions or judgments so much as we amble around mysteries, dilemmas and paradoxes. We share our being. Sometimes that’s a daunting task, to simply reframe our quandaries or admit our limits instead of reaching for the crown of ‘smartest guy in the room’. Today we chatted about being transcendent, losing one’s self to find oneself. It’s a Christian concept and a Buddhist concept as well. The record of Western consciousness has been one of illuminating the unconscious, exposing and dethroning myths and symbols. Science usurped the throne of authority a long time ago in the West, but it can’t eliminate non-science issues. Science is limited by itself because it denies what it cannot prove conclusively. Shining a bright light on matter does not explain what remains unseen… Sometimes we see by not  looking; the thing comes to us when we stop stalking it. 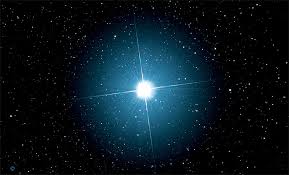 Terms like “stillness” arise. Joe speaks eloquently about the dilemma of words’ insufficiency to capture the truths of being. Ed recalls Masses Joe celebrated for the daft and delirious at the Restoration Center.  “It was still God meeting his people, though some were psychotic and others drooling. It was more than verbal communication.”  Joe retorts, “You liked it because there wasn’t a collection, Eddy.”  Friends laugh soothingly. Greg aligns and extends the narrative while condensing it. We nod, believing that we’re following what we believe they are saying about filters and clarity, six points on the same star. We don’t problem solve necessarily, but we don’t  dramatize either. Our task is about becoming more conscious with others and then floating on that consciousness like a beach ball. As Westerners we tend to think of consciousness as a river we float upon; there’s a source and a course and a final mouth. Westerners can’t seem to leave the concrete sequence of beginning, middle, and end. I believe Eastern mystics conceive of an ocean of unconsciousness with no destination. No illusions. Nothing and everything in that moment and place. Somehow embracing unconsciousness seems irresponsible to us highly responsible folks, even though we are speaking deeply about invisible, unprovable issues. Someone has to remain the designated driver, right?  But we persist and two hours evaporate as we feel full. But full of what?  Stillness, wonder, connection, reverence, spirit, curiosity. The coffee table might as well be an open fire in the dark woods. We sit around it that way, feeling and pondering the center of the star. 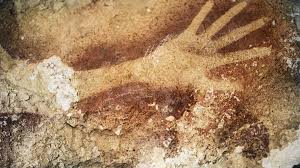 The deeper you go into mankind’s cave of consciousness, the more you start to feel like Alice in Wonderland, pondering every word and concept being articulated. How can I simply be without knowing at the same moment that all else has ceased, turning out the lights of consciousness when the last idea has left? Where does that disembodied hand go once the light switch is flicked off? Oh causation and consequence, thou dost plague me!  Okay, where did that Elizabethan dwarf come from? Trippy. The next thing you know, talking cats and rabbits will appear. Just flow. Breathe. Be air, oxygen passing into my own blood stream, pumping through the arterial highway system that keeps my brain alive. Consciousness orders itself to cease. Float on nothingness. The only idea left is the unpunctuated void. Swirl past the graffiti, carvings, the pictographs, the cave paintings, back to the mere smudges of inhabitation. Say yes to the no, hold the purpose less ness. Be less.  Be no-ness. Just air vibrating after the guitar chord struck a moment ago over there. All vitalabrations. 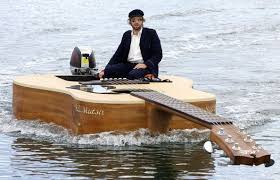