There is an expectation when two parties make an appointment that it will be kept. When the appointment fails due to one party not following through, there is disappointment. Perhaps both parties feel disappointment, but definitely the one left holding the bag is disappointed. I’m in the appointment business. I meet around 30 clients a week and juggle 15 to 30 phone calls per week, plus an assortment of e-mails. I make mistakes. I hate it, but I do. It’s never a fun moment when two different clients are in the waiting room expecting the same appointment time. Oh no. It’s worse than mistakenly walking into the women’s bathroom, which I did in the Frist Museum in Nashville two years ago. I kept hearing this woman’s voice in there while I was in a stall. I thought, ‘Boy is she ever gonna be embarrassed when she realizes she’s in the men’s room.’ I was shocked when I heard a second and then a third woman’s voice echo in the suddenly huge vault. I knew then that my village was missing its idiot. I ducked my head and walked directly out the door and into the men’s restroom to wash my trembling hands. It’s also bad when no one is in the waiting room, which is a more common experience. 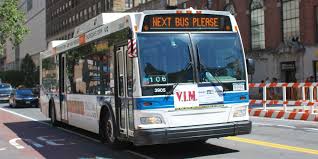 Let me think of famous missed appointments. They are hard to find because they’re not memories we want to recall. Guilt and shame cover these hurts. When I was preschool age, I believe, I have a vivid memory of waiting for hours on a Sunday afternoon on 14th Street near the Washington Monument for a bus that did not run on Sundays. My mother and little brother were with me. My mother kept looking for “11C”, the local bus that stopped in front of our suburban house. I don’t know why we were there to begin with, but eventually my father drove up in an old Buick and picked us up. It’s a strange and silent memory that holds much more, I suspect. I was too young to question my mother’s sanity at that point. Later that would come in bizarre conversations about things that, like her fantasy bus, would not ever arrive. 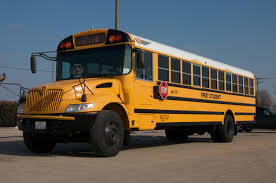 When I was in 3rd grade, I was supposed to be an altar boy at St. Louis Catholic Church and School. I went to the school with boys whose brothers were already altar boys. They knew the ropes, or should I say robes? Anyway, practice was after school and I managed to miss those by riding my school bus home to familiar turf. I could tell you who got on at what stop because of the twice daily repetition over several years. Bus F, Mrs. Reed was our driver for a year or two. Never an issue that I can recall. Peace rolled down Kings Highway, past Berkshire Drive, along the Parkway, past Virginia Hills Avenue. If we missed the bus, which we did on occasions, we walked the two miles to school. Like Jerry Seinfeld’ famous whine, “But I don’t want to be a pirate!” I didn’t really want to be an altar boy.

Missing… somehow I was supposed to be a priest. Someone thought that was a good idea for me, the third of four sons. I think it’s a leftover medieval concept. The oldest son was to inherit the estate; the second son was supposed to be a soldier; the next son went to the clergy; and I guess they ate the fourth or fifth sons during long winters. Missing out on altar boy life ruined my chances for the priesthood, thank God. I can’t imagine a more gloomy life than being a priest. I was more outgoing and spiritual than my three brothers, so I can sort of see the reasoning behind lobbying me, but that’s an awful thing to do to a young man. While the country was breaking out of its conservative 1950’s cocoon, I was supposed to be spinning a new cocoon of celibacy and self annihilation? Nahhh. I feel sorry for the guys who bought that package. It’s like buying your father’s burned out Oldsmobile from him and thinking that you now rock. Sad. 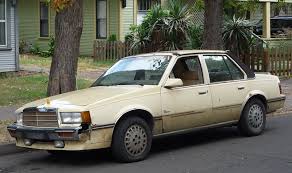 Fourth missed appointment: I was supposed to maintain my birthright appointment and anointment of Catholicism. I let that go about 15 years ago. I describe myself as spiritually anorexic back in those days: I was starving for spiritual food, but all I got was ritual and hocus pocus, a promise of later fulfillment. I gave it forty plus years and did not see desirable fruit. Instead I felt like I had to apologize for the anemic modern ways of the Catholic Church and its horrid past theo-political exploits. The turning point came when I went on a mission trip with my oldest daughter to Mexico, which I had always believed was a Catholic country. What I found out was many Mexicans had the Virgin of Guadalupe in their front yard and had no idea about Jesus. It was superstitious hocus pocus that finally severed my spiritual umbilical cord with Catholicism. In a way it felt like a junior high romance that just didn’t offer a realistic future relationship. You can’t live in the past. 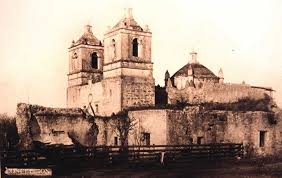 Truth be told, we don’t really know how many missed appointments we have missed in life. Unless someone tells you that you missed the love of your life or the ideal job or the perfect house, how would you know? I prefer to focus on the positive side of perception– kept appointments. In this blogging business I expect to meet my self imposed limit of 1,000 words per post. Somehow I figured that was my frame to fill. In counseling sessions my frame is an hour. (Writing 1,000 words takes much longer than an hour, folks.) I am currently engaged in multiple appointments that resonate with truth for me. My job, my family, my faith, my social life all seem to vibrate in pleasant, complementary frequencies. I am a contented man. 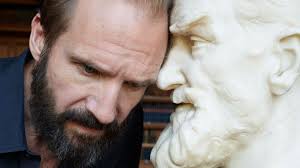