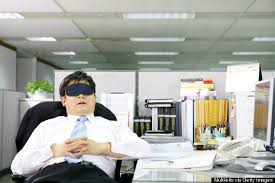 I could use a nap right now. It’s mid-heat wave and my seared brain is listening to Mozart over crickets chirping in the next room on my sound disguise machine from China via Walmart for $19.99 plus tax. The crickets are winning. I’m ready to go into heat hibernation to maintain homeostasis, which is legal in all 50 states now. Whoops, just slid over to Chuck Berry on Pandora. “School Days”… maybe the nap will have to be postponed. “Hail, Hail rock and roll”. A sleep deprived heat stroke seizure may erupt if… no wait, it’s Pink Martini playing “Hang on Little Tomato”. Just in the nick of time. Deep breath and let the ibuprofen get jiggy with my nerve endings. Ahhh yess. Much better. Just go with the crickets, Buddy Holly, zzzzzzzzzzzzzzzzz.

Sure, there are a thousand other things to be doing right now. Billing is my bane. Filing my fatality. Organizing my opium. Hmmm, what can I do to noodle around for a while until the next train of motivation pulls into my empty psychic station? Call my loved ones’ voicemails, that’s it. They’re never available directly. I don’t worry about them screening my calls. Should I?  Hmmmm. Texting is too cumbersome for me. I have only recently become comfortable typing on my laptop. Ahh, too much effort. 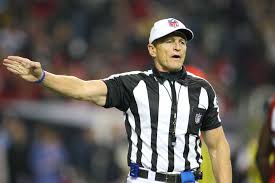 I started with an odd title with the thought of trying to write into it. A challenge of sorts. What do zebras have in common with tattoos? How can they be in the same narrative or story? Well, the easiest combo would be a referee (aka zebra) with a noticeable tattoo. I’d have to work that slowly into the narrative, subtly having the sports teams come to recognize that the ref had a gang tattoo that indicated he was unable to be neutral in their contest. Remember the Titans comes to mind, where the refs were colluding with the redneck league directors and against Denzel Washington and the integrated T.C. Williams High School football team. Too easy. It’s all been done before. 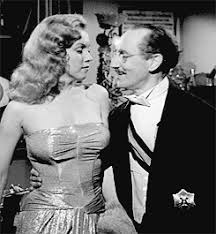 Then, out of twisted neural pathways and melted motherboards came a scene from a Marx Brothers’ movie set on an ocean liner in the 1930’s. Black and white film flickers on a real old timey movie screen with smoke and dust in the projector’s light beam. There is a curly headed femme fatale in a compromising position with a Nazi double agent. A  gunshot explodes and the double agent falls to the floor of the storage room but pulls the top of the gorgeous woman’s dress with him, revealing a dragon fly tattoo on her left breast. Inspector Groucho and his horn blowing assistant Harpo enter like Kramer into Jerry’s apartment, urgently and much too familiar.

“Ah, young lady, what can I can do for you? Better yet, what can you do for me?”

“Sir, that cad was attempting to steal my virtue and the gun went off.”

“I see. That would  explain why he is lying here expiring. Sir, what is your story and was it worth it? I want all the gratuitous details.”

“My good man, I agree she has zeet and lots of zeet!!! And she shot you when you tried to get zeet.”

[Meanwhile the femme fatale slips a small vial into her bra, but Harpo sees her and blows his horn riotously.]

“Honk, honk, honk!!! ” he blows while pointing to the femme fatale’s bust.

“Not you too!!! Have you never seen a woman in a dress in distress? Well, most of a dress.”

“Don’t be an animal. I’d never think of such a thing.”

[Turns to the dying double agent.]  “Now you, my good man. Where is the microfilm? ” 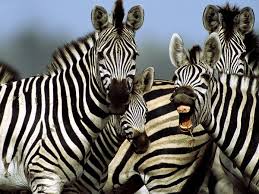 “Why that’s the silliest thing I’ve ever hurd. A zebra? Or a herd of zebras?”

The femme fatale inches toward the doorway with her pistol cocked.

Groucho, “Now don’t go off half-cocked in your zeebra, Lady. I can see you in pictures, Kid. Small films, like micro film?”

“Mr. Inspector, do not mock me! I have another round in my pistol. If I kill you, the fool will be the only witness, and who will believe a foolish goose who honks?”

Harpo honks alarmingly. The femme fatale fires furiously but fails to find her marx. Groucho responds, “Now, as you were saying….”

She switches approaches and attempts to seduce Inspector Groucho. “Oh, Sir, can’t we find some common ground to lie upon together?”

As she loosens her garments further, the dragonfly shudders a bit and the microfilm drops into Harpo’s outstretched horn.

The screen closes into a tight circle and blacks out.

Groucho from the darkness, “Holy Mozart, an entire flock of dragon flies.” 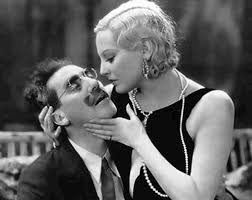